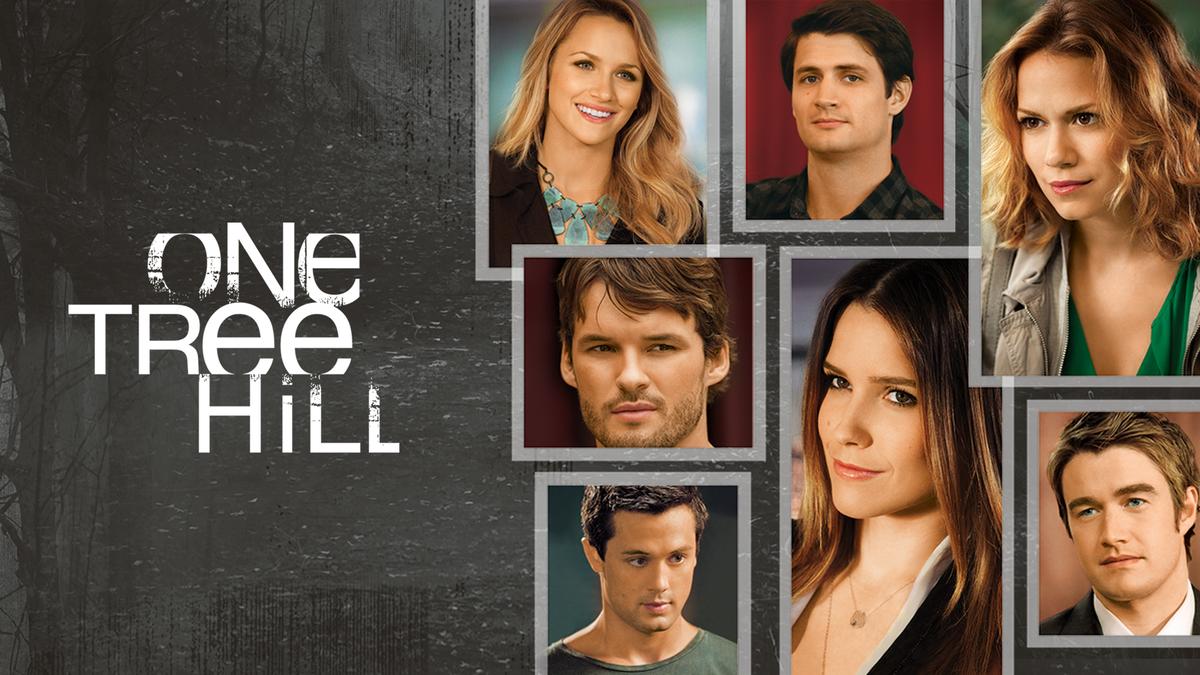 If you refuse to believe the Y2K was 21 years ago, this one is for you.

Now, fans are flocking to Hulu to rewatch One Tree Hill alongside them, and rediscover more popular 2000s TV shows they’re chatting about on the pod, like Dawson’s Creek, Buffy the Vampire Slayer, and more.

If you were looking for a sign to rewatch your 2000s favorites, this is it. Check out all the best turn-of-the-century titles streaming now on Hulu. 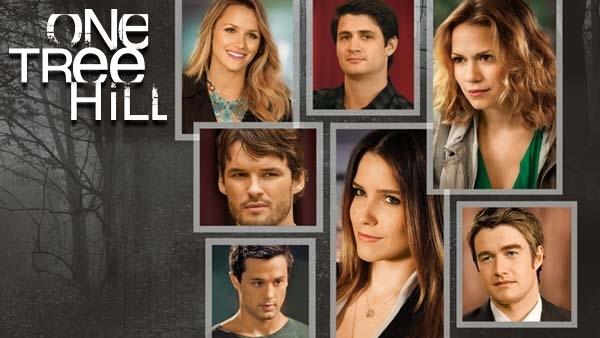 Welcome home. Get ready to explore Tree Hill, North Carolina all over again, because all nine seasons of the popular WB drama are streaming exclusively on Hulu.

Go back to the beginning and relive the infamous Scott brothers’ rivalry, jam to Peyton’s unparalleled music collection, ride the Dan roller coaster, and let the relatability and vulnerability of these characters steal your heart once more.

Get reinspired by Felicity Porter (Keri Russell), as she takes a leap of faith to follow her high school crush, Ben (Scott Speedman), to college across the country in the hit teen drama Felicity.

All four seasons of the Emmy®-winning series are streaming now on Hulu. 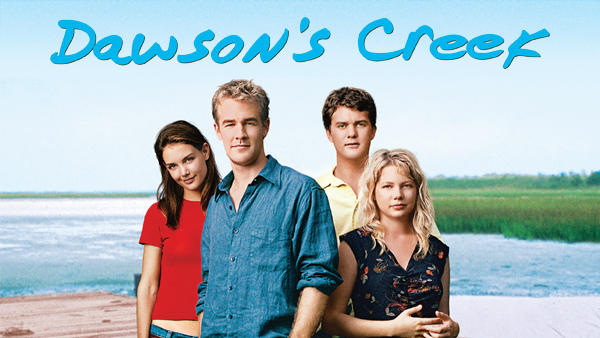 If you’re looking for more shows like One Tree Hill to rewatch, check out another early 2000s favorite, which also happened to be filmed in Wilmington, North Carolina, Dawson’s Creek.

Seasons 1-6 are streaming now on Hulu. 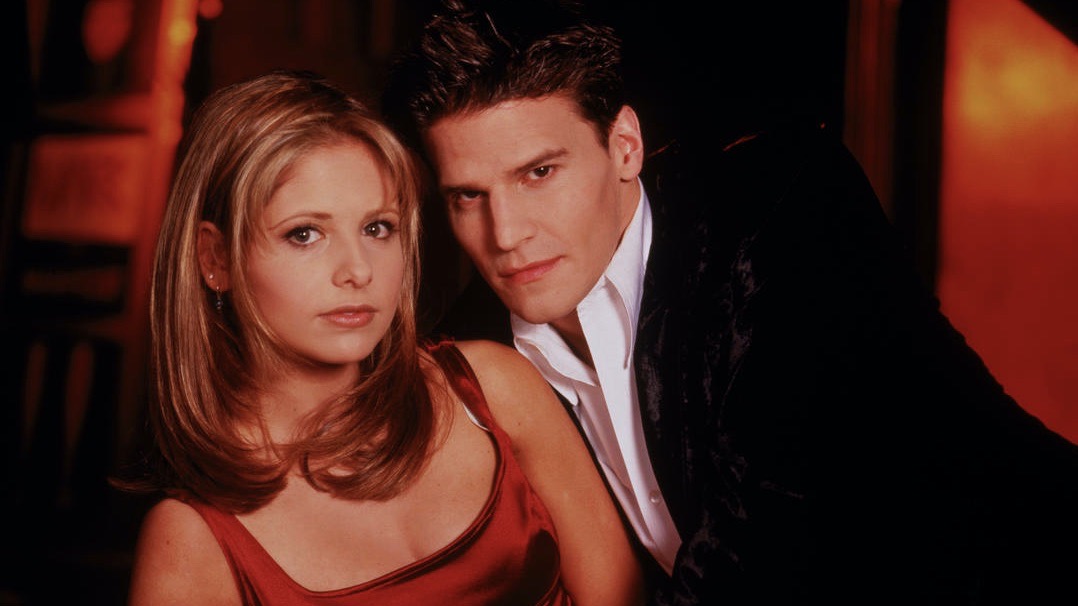 Credited, in part, for putting teen soaps on the map, the Emmy®-winning supernatural comedy Buffy the Vampire Slayer chronicles the adventures of Buffy Summers (Sarah Michelle Gellar), a teenage girl who is gifted with the strength and skill to hunt vampires.

Seasons 1-7 are streaming now on Hulu. 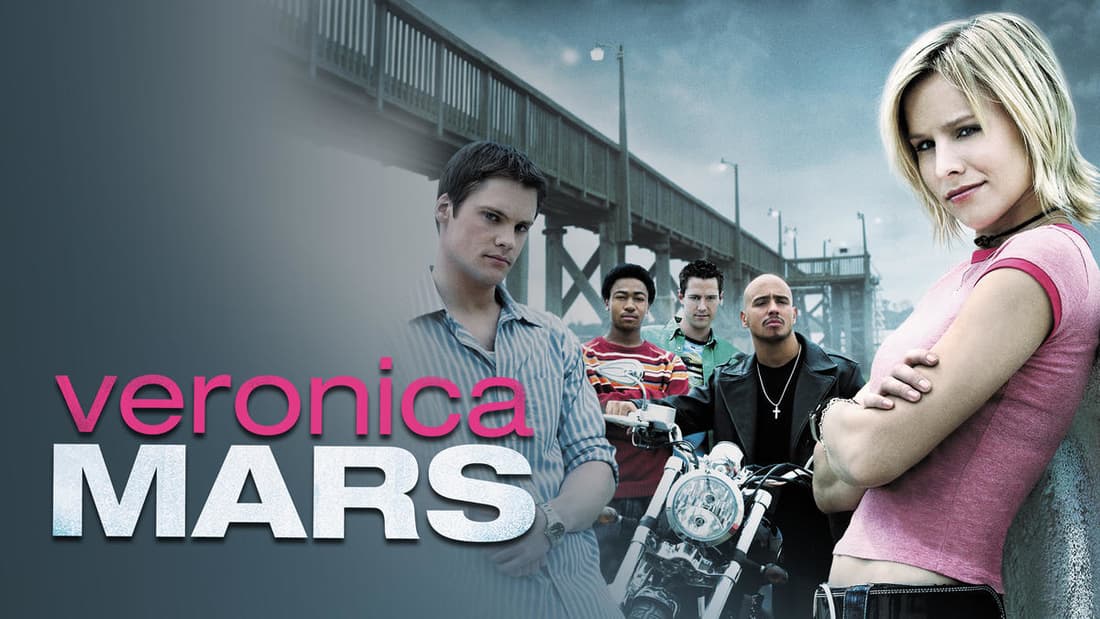 In the wealthy, seaside community of Neptune, the rich and powerful make the rules. They own the town and are desperately trying to keep their dirty little secrets. Unfortunately for them, there’s Veronica Mars (Kristen Bell): a smart, fearless private investigator dedicated to solving the town’s toughest mysteries. 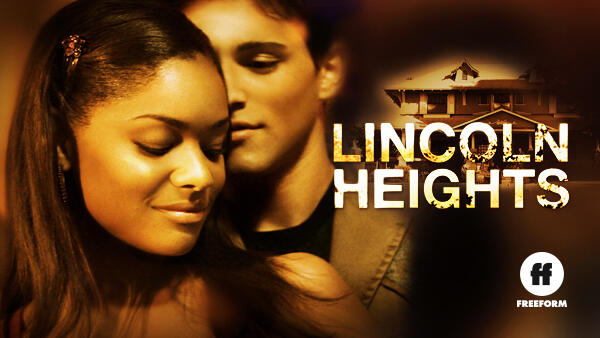 Watch as Cassie struggles to fit in at her new school, learning what it means to grow up in a place that isn’t always safe. Seasons 1-4 are streaming now on Hulu. 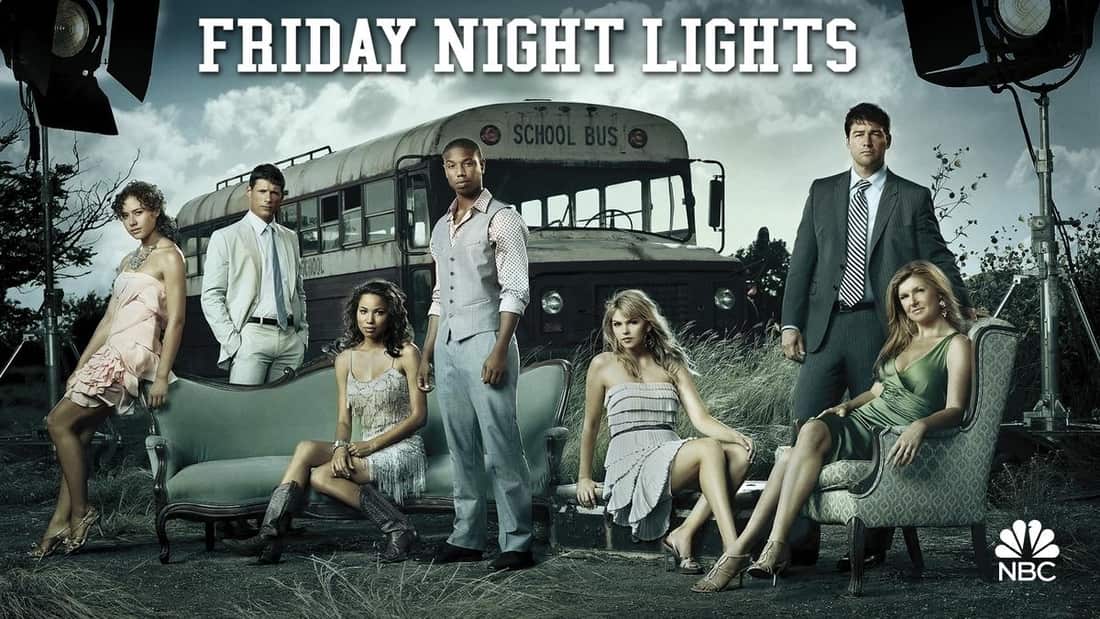 In 2006, NBC expanded on the feature film Friday Night Lights with a TV series of the same name.

In Dillion, Texas, there are high expectations for the small town’s top-ranked football team. The teen drama show Friday Night Lights follows Coach Taylor (Kyle Chandler), his family, and the team, as football spills over into their everyday lives.

Check out this and more shows based on books streaming now. 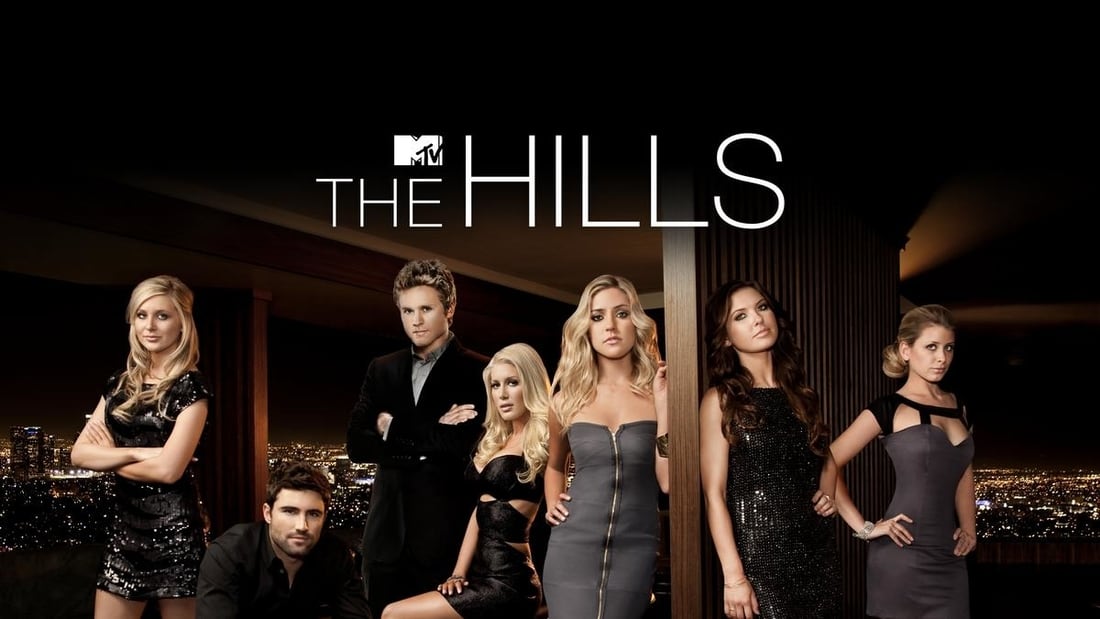 Go back to the days before Lauren Conrad had her own clothing line, to when she was first interviewing for an internship at Teen Vogue.

The hit teen reality series The Hills follows Lauren and her friends in Los Angeles, as she chases her dream of entering the fashion business. Seasons 1-6 are streaming now.