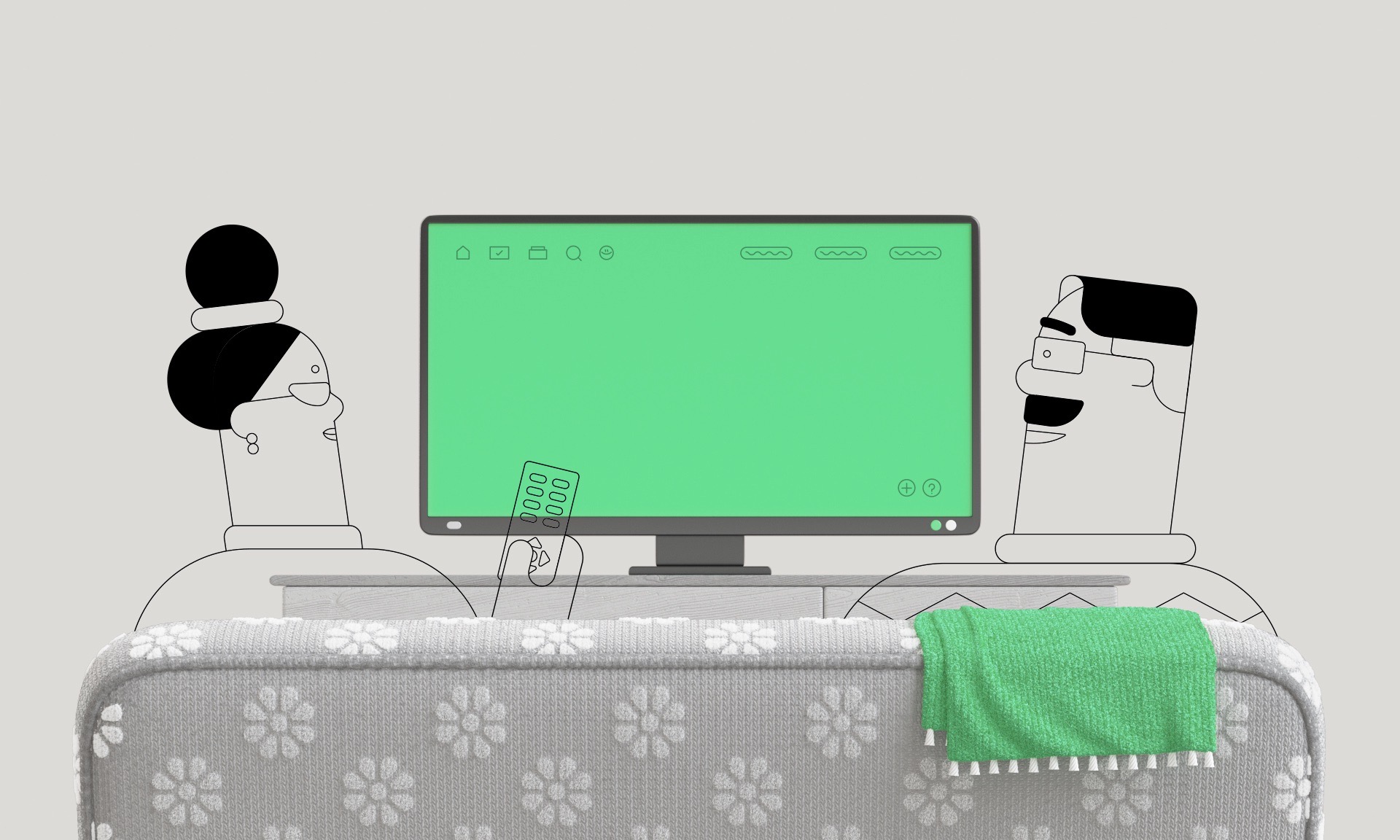 Picture this: dating in an age before cell phones or social media. Just pure, unadulterated romance — grand gestures in place of good morning texts — we could go on and on. For a hella romantic night in, check out the classic ’80s romance movies streaming now on Hulu.

For the love of dance!

The beloved ‘80s classic Footloose (1984) centers on Ren McCormack (Kevin Bacon), who moves from Boston, Massachusetts to the small town of Bomont, Utah.

When he arrives, he’s shocked to learn that dancing and rock and roll music is literally illegal. With the help of his friends Willard (Chris Penn), Rusty (Sarah Jessica Parker), and crush Ariel (Lori Singer), he takes creative measures to end adult repression.

Girls Just Want to Have Fun

Before Sarah Jessica Parker was Carrie Bradshaw in Sex and The City, she was Janey in the ‘80s classic Girls Just Want to Have Fun.

The film centers around Janey, an army brat who moves to Chicago, Illinois and quickly finds a new friend in free-spirited Lynne (Helen Hunt). Against her Dad’s wishes, Janey decides to join Lynne and audition for a dance TV show. Before long, she finds herself in the spotlight and in the arms of Jeff Maline (Lee Montgomery), her cute new dance partner.

Some Kind of Wonderful

You’ll love this ‘80s take on a tale as old as time. You know the story: boy meets girl, boy and girl become best friends, then one of them realizes that they want to be more than friends. We’ve all been there.

Some Kind of Wonderful has that vibe, with lots of twists and turns along the way. It follows Keith (Eric Stoltz), an artsy somewhat misfit who is vying for the heart of the most popular girl in school (Lea Thompson), and her ex-boyfriend isn’t happy about it. Through all the ups and downs, his best friend, Watts (Mary Stuart Masterson), has his back — but does she have his heart?

Watch: Some Kind of Wonderful

Without further ado, we present the romance movie that made the song “Time of My Life” famous, coined the phrase “Nobody puts Baby in a corner,” and gave us one of the most recognizable dance scenes of the ‘80s — maybe even of all time — Dirty Dancing.

The classic film follows Francis “Baby” (Jennifer Grey) and Johnny (Patrick Swayze) on a journey of love and dance. From their first awkward encounter to that iconic final scene, the pair’s intense chemistry has captivated audiences for generations, while flawlessly capturing everything we love about the ‘80s. Checking Dirty Dancing off your watchlist is really a rite of passage.

Can you imagine a world where you couldn’t contact someone with the stroke of a thumb? This popular ‘80s romantic comedy is a striking reminder of how times have changed.

It centers around struggling artist, Dustin (Woody Harrelson), who has a romantic night with a mysterious woman (Ely Pouget) and has no idea how to get in touch with her. With no means of communication, he uses his artistic talent to make a grand gesture and win her over.

Room With a View

This charming British romance presents a classic dilemma in love: Choosing between passion and security.

Room With a View (1985), a film based on the novel by E.M. Forster, follows Lucy (Helena Bonham Carter) on a trip to Italy with her older cousin (Maggie Smith), where she must choose to settle down or take a leap of faith. The Golden Globe® and Oscar®-winning rom-com also stars Julian Sands and Daniel Day-Lewis.

Watch: Room With a View*

An Officer and a Gentleman

Zack Mayo (Richard Gere), a new Naval Aviation recruit, struggles to acclimate to the regimented life on the base. He’s zeroed in on his end goal — to fly a jet — until a whirlwind romance with Paula (Debra Winger) helps him discover what he truly wants out of life.

Check out this and more military movies streaming now.

Watch: An Officer and a Gentleman*

*An Officer and a Gentleman requires SHOWTIME® on Hulu add-on subscription.