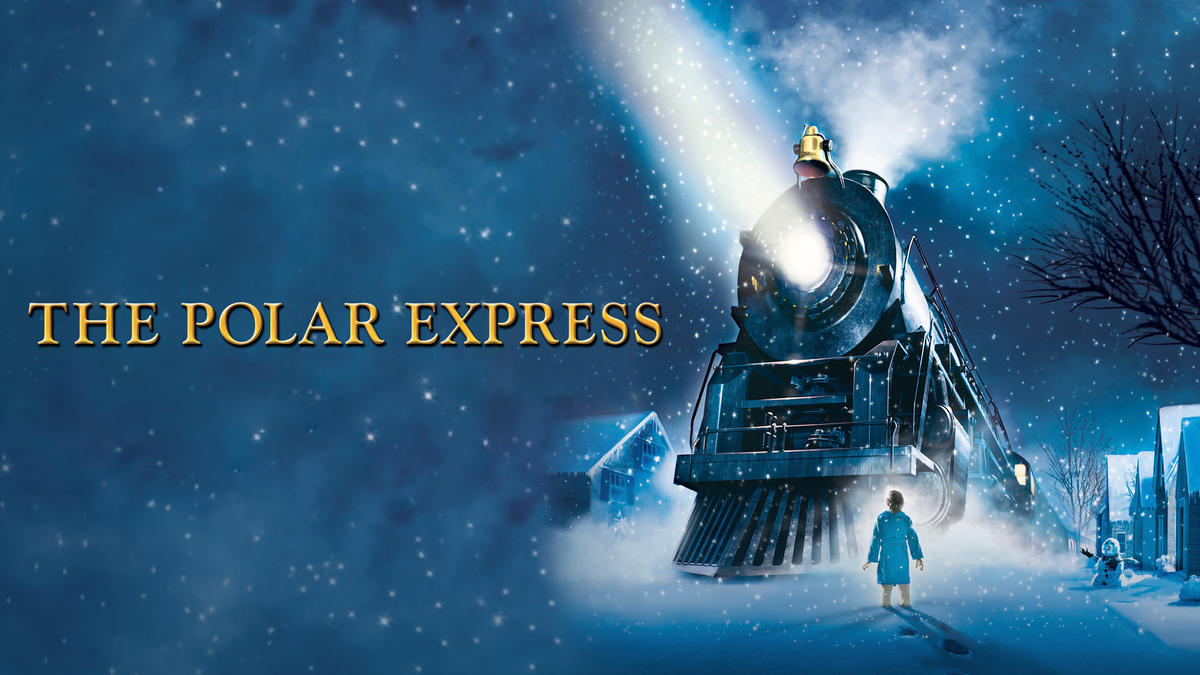 Just like that, the Holiday season has graced us with the holly jolly spirit once again. At Christmastime, we all get to feel like little kids again and the magic is all the more special for the littles in our lives. Nothing feels quite as exciting as snuggling up in matching pjs with the whole family (furbabies included) and watching an animated Christmas movie together.

From old animated Christmas classics, like Rudolph The Red-Nosed Reindeer and The Year Without A Santa Claus, to more recent classics, like Arthur Christmas and Dr. Seuss’s The Grinch, you can’t go wrong.

Grab some hot cocoa and don’t you dare forget the mini marshmallows (what are you, new here?), because we’ve rounded up the best animated Christmas movies on Disney+, Hulu, and more, so you can light up the holiday spirit like a Griswold family Christmas tree. .

First up: Disney Christmas movies.* No one can do heartwarming quite like Disney, and so naturally this is a great place to kick off our recommendations for festive flicks.

With the Disney Bundle, you can watch all of your Disney Christmas favorites, both animated and live action on Disney+ all season long.

Tim Burton’s The Nightmare Before Christmas 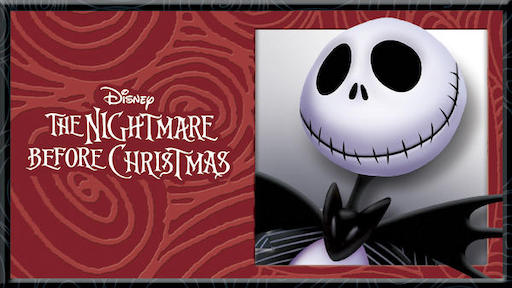 Since we all know Christmas season starts on November 1 (cue the Christmas music), what better way to transition than with a movie that’s both Halloween and Christmas? Jack Skellington, The Pumpkin King, is sick of the same old routine. But when he tries to change things up, he puts Santa Claus in danger and must fix his mistake before Christmas morning.

Hey, don’t be a Scrooge! Christmas does too start on November 1!

Speaking of Scrooge … this Holiday classic has many versions that tell the same cautionary tale of what can happen if you don’t treat people with kindness and compassion, especially around the holidays.

Based on the story by Charles Dickens, Ebenezer Scrooge encounters the ghosts of Christmas past, present, and future. He must take a look in the mirror … and he doesn’t like what he sees. Scrooge has to decide if this is how he wants to live his life before it’s too late. 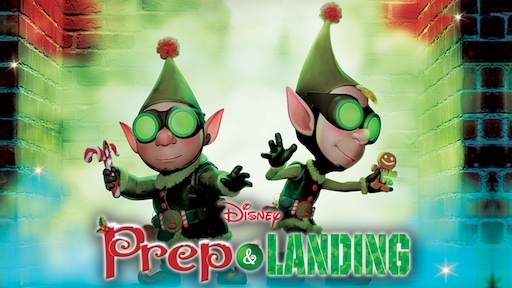 When Wayne, a grumpy elf in Santa’s Prep and Landing elite squad is passed over for a promotion, he teams up with a new partner, Lanny, who is definitely on the nice list. On their first mission together, there are a few bumps in the road (do sleighs follow roads?) that could ruin Christmas morning for children around the world.

Mickey’s Once Upon A Christmas

Mickey, Minnie, and their best friends share stories of their favorite Christmas memories together. Follow along as the Mickey Mouse pals sing, dance, and laugh their way through three Christmases spent with each other.

For part two in this heartwarming story, check out Mickey’s Twice Upon A Christmas!

Watch: Mickey’s Once Upon A Christmas 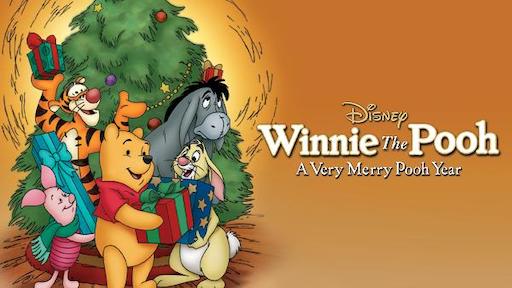 Join Winnie the Pooh, Tigger, Rabbit, Piglet, and Eeyore as they celebrate Christmas together and make some misguided New Year’s resolutions.

Beauty and The Beast: The Enchanted Christmas

The year after the spell has been broken, Belle and the Beast decide to have a Christmas party and invite all of their friends. As they reflect on Christmas from the year before, Lumiere and Cogsworth argue over which of the two saved the holiday. To solve the mystery (and resolve the bickering), Mrs. Potts recounts the story of The Enchanted Christmas.

Watch: Beauty and The Beast: The Enchanted Christmas

The Year Without a Santa Claus

What happens when Santa gets a cold on Christmas Eve? He takes the night off, of course! Except, wait, that can’t be right, can it? When Santa tells Mrs. Claus he plans to skip delivering toys this year, Mrs. Claus and his elves go on a mission to remind him what Christmas is all about. Can they change his mind before it’s too late?

Watch: The Year Without a Santa Claus* 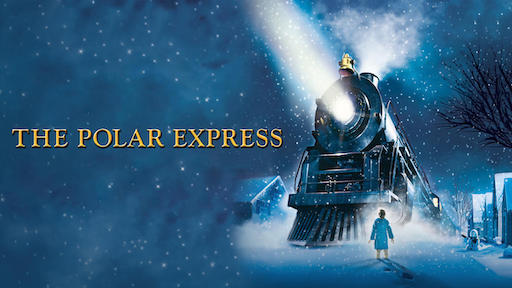 Over time, some folks lose interest in our jolly friend, Santa Claus. When one young boy stops believing, he’s met with the adventure of a lifetime when he’s woken up in the middle of the night to the sounds of The Polar Express, a train that will take him (and the friends he meets along the way) to the North Pole…reminding him just how special the man in the red suit is. 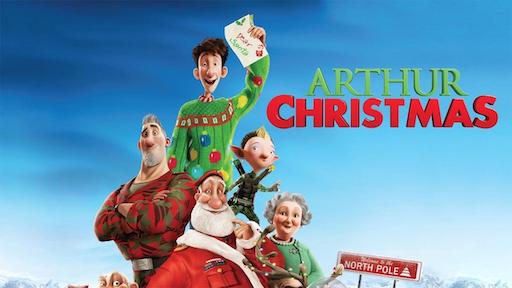 When Santa’s son Arthur accidentally misplaces a present for a little girl on Christmas Eve, he sets out on an adventure with his grandfather (Grandsanta) to get the present to its rightful place in time for Christmas morning. 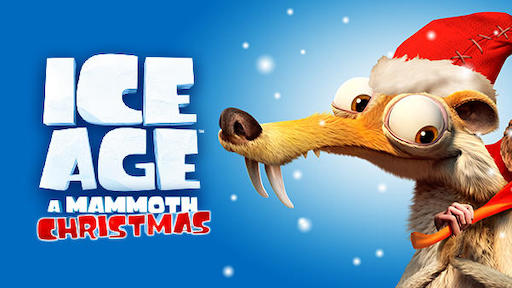 Our favorite Ice Age friends are back with a hilarious Christmas adventure to cross their names off of the naughty list and move over to the nice list (where they rightfully belong, of course). 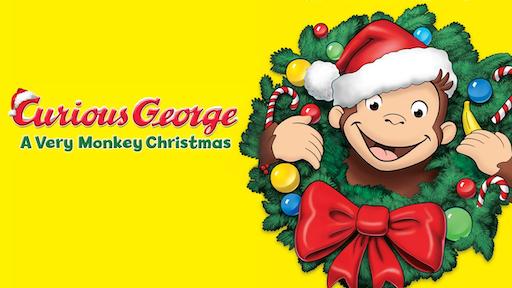 Follow along as they scramble to figure it out before Christmas morning. Curious George: A Very Monkey Christmas is streaming now on Hulu. 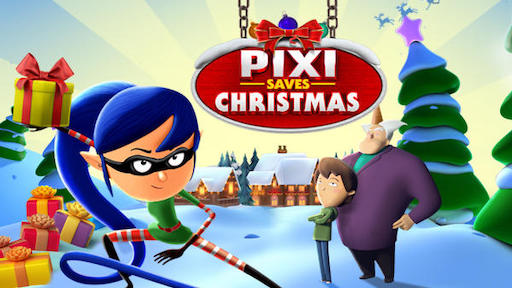 Holiday genies are here to bring Christmas magic to children during the holiday season. But when an ex-genie decides he wants to keep his magic (and everyone else’s) and use it to become the Christmas Genie, Pixi the elf must stop his evil plan and save Christmas. 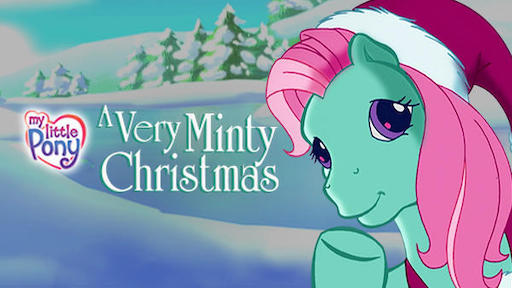 Minty Pony is known to be a bit of a klutz. So when she breaks the candy cane that guides Santa to Ponyville every year, she has to find a way to get to the North Pole and save Christmas for herself and all of her friends.

Looking for more movies to stream under the mistletoe? We’ve got you covered.? Check out our guide to the best Christmas movies on Hulu

How to Watch the Bachelor in Paradise 2022 Season on Hulu