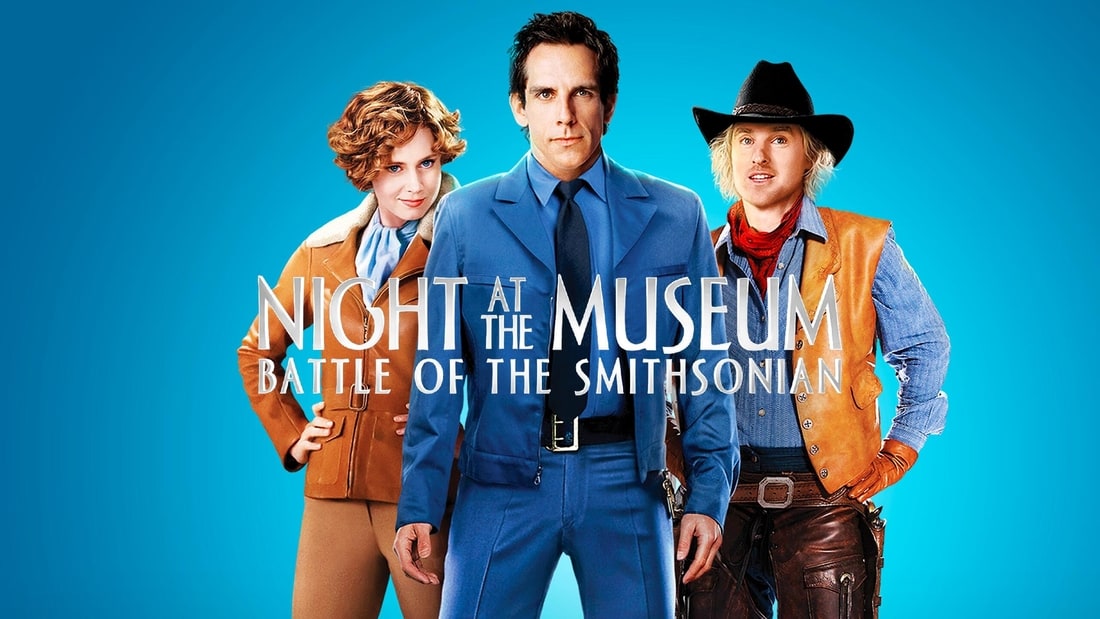 Summertime means more family time—but it’s not always easy to find a movie or show that everyone will enjoy.

If you need help deciding on your next family stream, we’re here to help. These are some of our favorite shows and family-friendly movies to watch on Hulu right now.

Diary of a Wimpy Kid 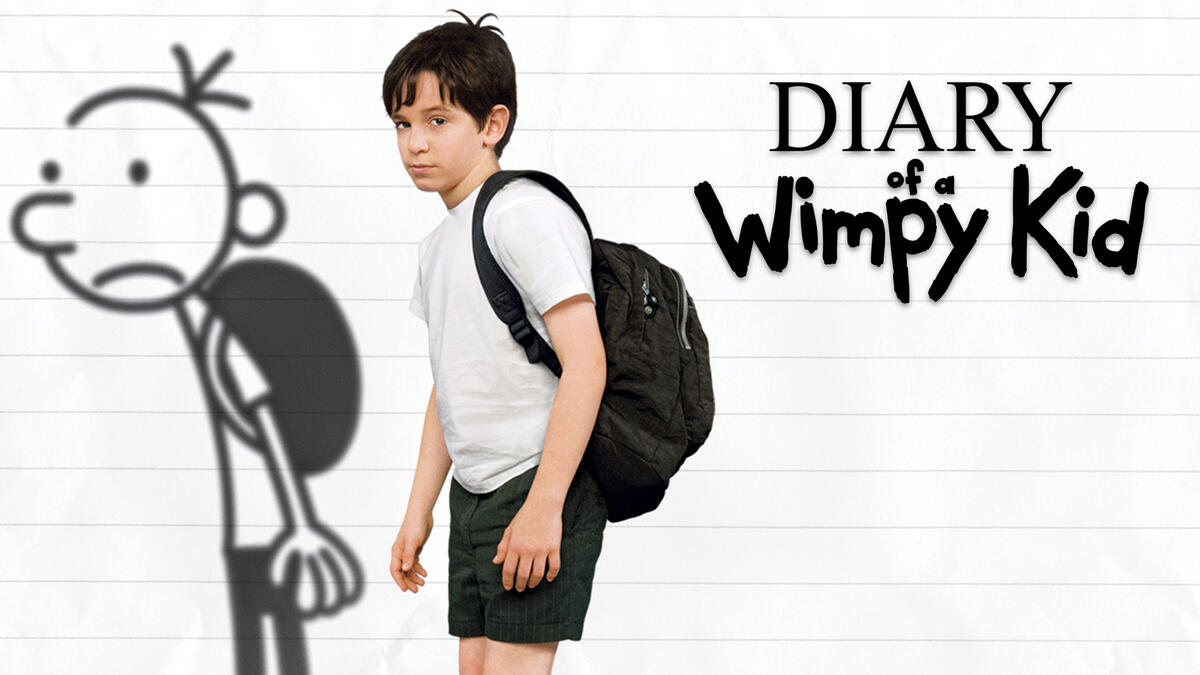 Based on the best-selling book series by Jeff Kinney, the family comedy Diary of a Wimpy Kid follows Greg, a sixth-grader at Westmore Middle School, as he chronicles his junior high experience with one ultimate goal: to become one of the popular kids.

Discover this and more movies based on books.

Watch: Diary of a Wimpy Kid 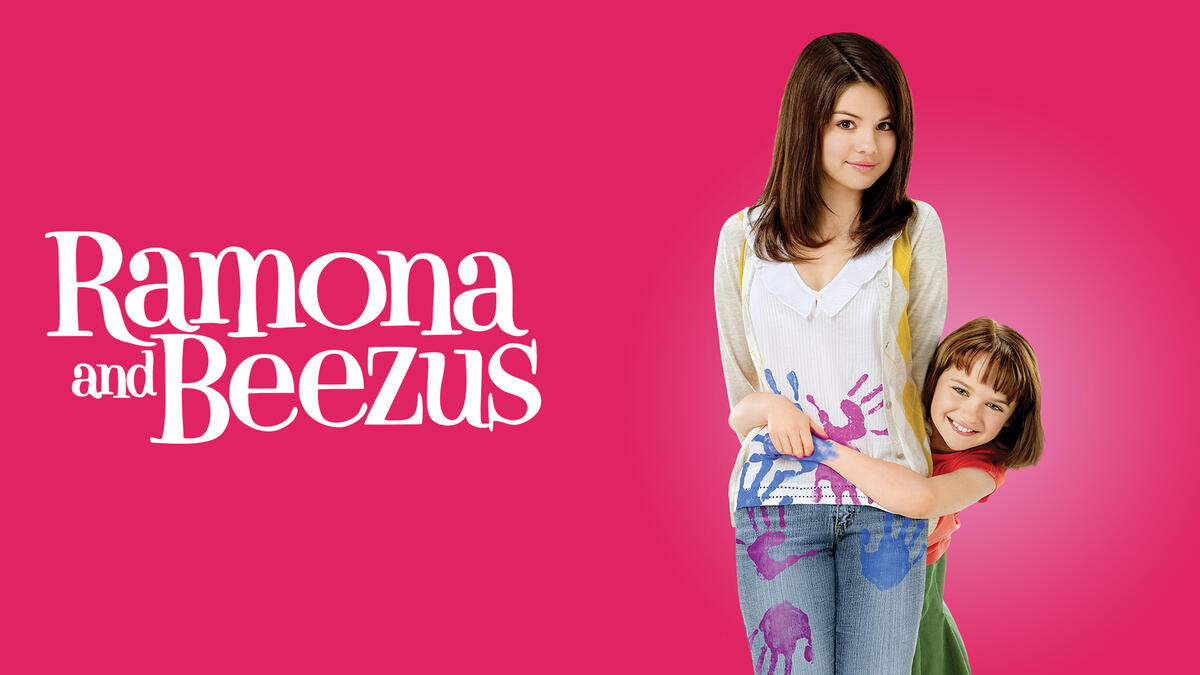 Mischievous Ramona (Joey King) sure knows how to keep her sister, Beezus (Selena Gomez), and everyone else on their toes. Despite Ramona’s boundless imagination getting her into trouble, it comes in handy when the two sisters set out to save their family’s home.

The Spy Next Door 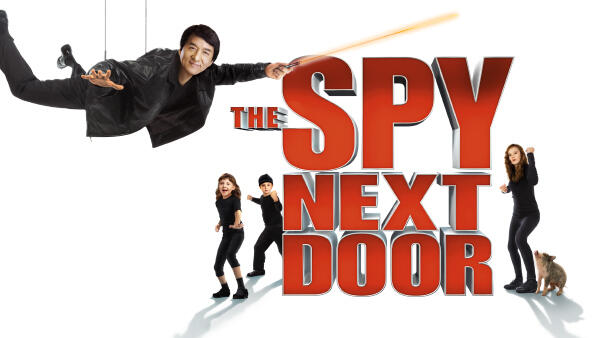 Award-winning actor and stuntman Jackie Chan stars in the family action movie The Spy Next Door. Bob Ho (Chan) is doing everything he can to gain the approval of his girlfriend’s kids, but his plan to win them over goes down the tubes when Russian terrorists target the undercover CIA agent.

Watch: The Spy Next Door 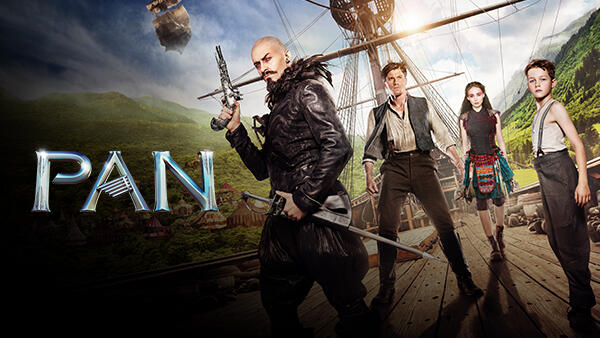 Disney’s beloved story, Peter Pan, returns with the modern, live-action adaptation, Pan. This time around, Peter (Levi Miller) and his friends must band together to save Neverland from a new devious pirate known as Blackbeard (Hugh Jackman).

Night at The Museum: Battle of the Smithsonian 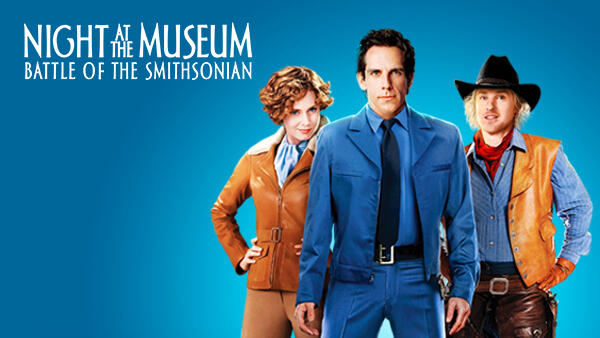 The second movie of the trilogy, Night at the Museum: Battle of the Smithsonian follows the continued adventures of security guard Larry Daley (Ben Stiller) as he infiltrates the Smithsonian Institution to rescue Jedediah (Owen Wilson) and Octavius (Steve Coogan), who were shipped there by mistake.

Watch: Night at The Museum 2: Battle of the Smithsonian 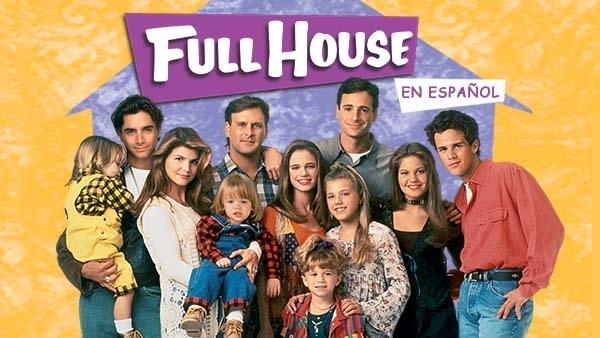 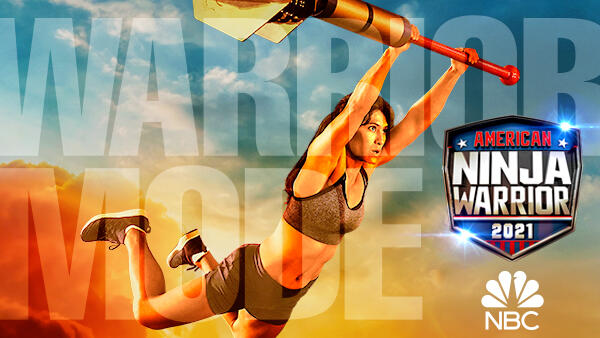 If your family loves a little friendly competition, you’ll have a blast watching the hit NBC series American Ninja Warrior, where athletes of all ages face off to complete insanely challenging obstacle courses.

If you like American Ninja Warrior, check out some of our favorite sports movies streaming now. 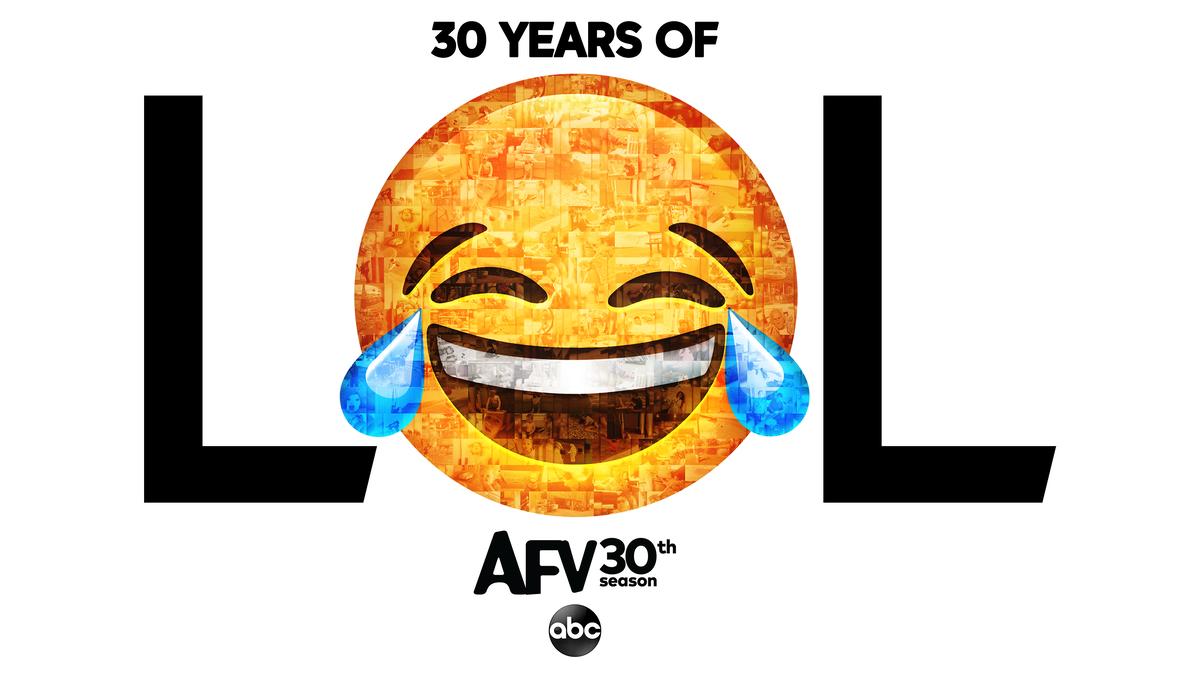 There’s nothing better than the family gathering around the living room for some laughs, and America’s Funniest Home Videos has been delivering them for thirty-one seasons.

These everyday people just happened to capture their most embarrassing and hilarious moments on video, and we’re here for it. 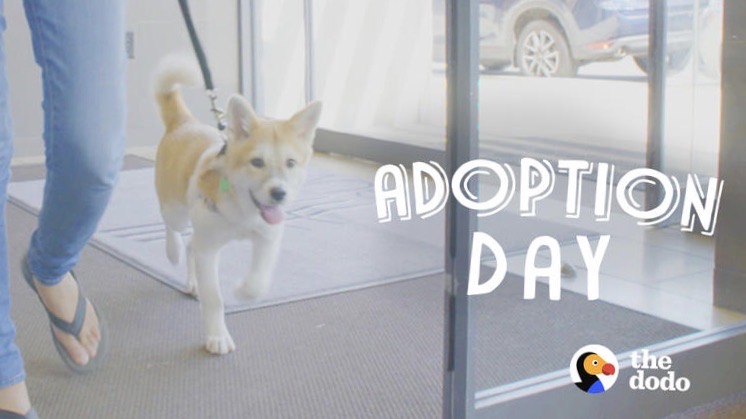 If you have a family of animal lovers, you’ll love watching Adoption Day together. The adorable series follows several shelter animals on their journey to find their forever homes.

For all the animal lovers out there, check out our collection of environmental and animal documentaries. 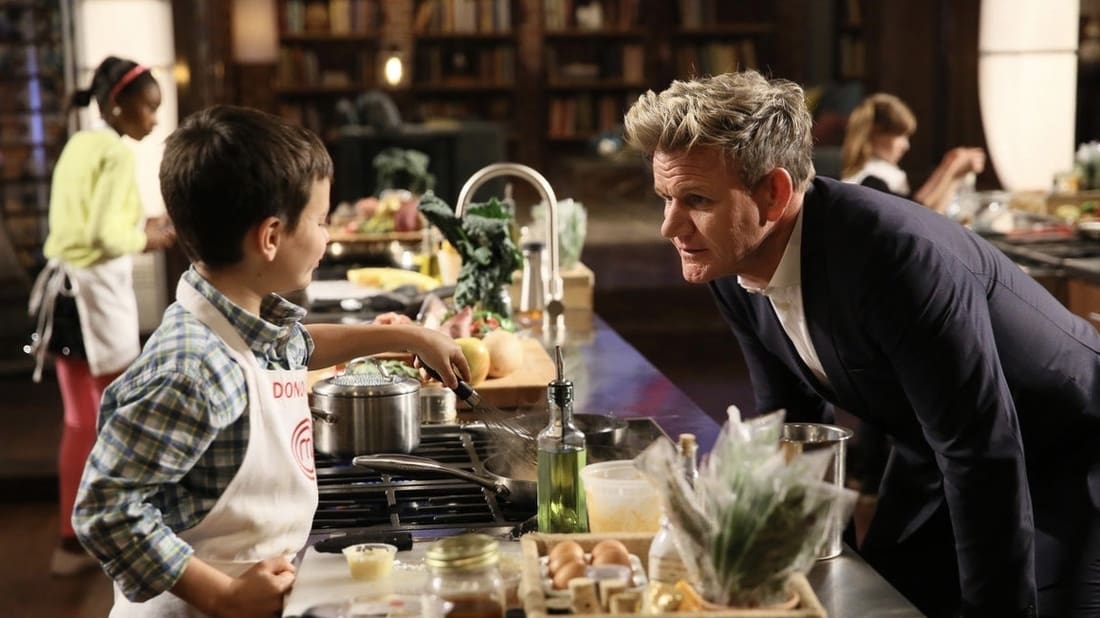 The culinary competition MasterChef Legends has served up eleven seasons of exciting episodes to crown the best home cooks in America. Now, kids aged 8-13 are taking over the kitchen to compete in a series of challenges and cook-offs in MasterChef Jr.