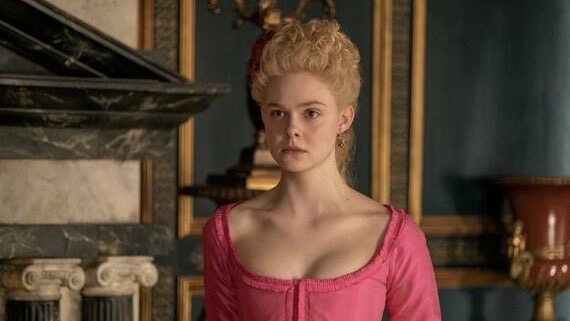 In honor of Women’s History Month, we’re celebrating the strong female characters who inspire us! From The Golden Girls, to Hulu Original icons like June from The Handmaid’s Tale, these leading ladies deliver the strong, relatable, empowering energy we love to see.

Check out some of their famous lines, and the must-watch shows and movies with female leads streaming now on Hulu. 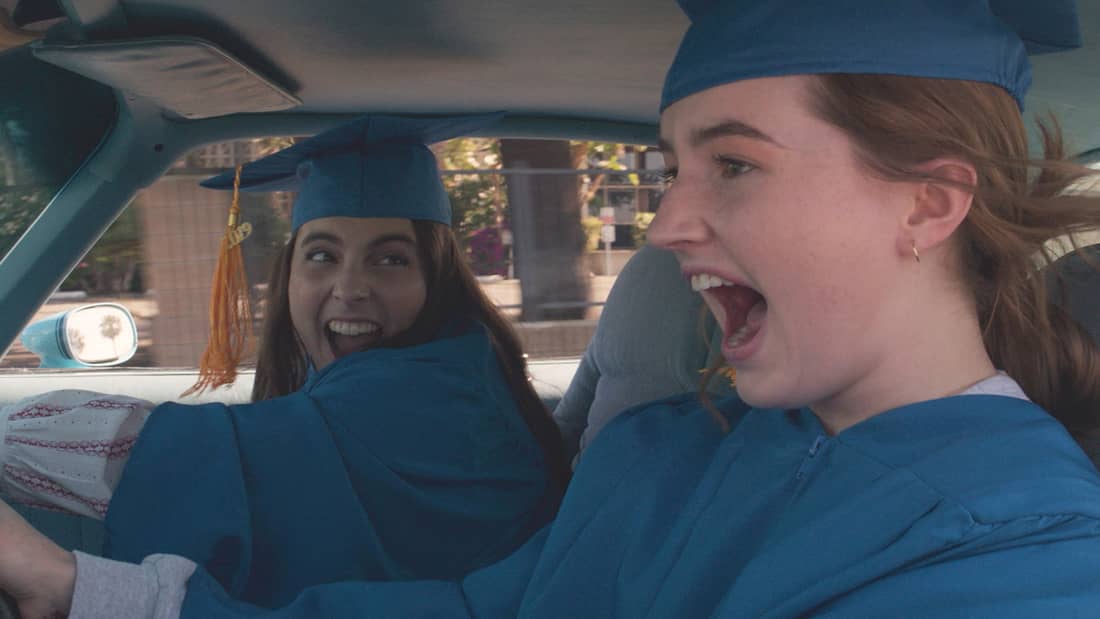 Sometimes we need to be our own hype-man — or hype-woman — and the women of Booksmart remind us of that. Follow these two super smart high school seniors and best friends as they set aside the looming anxieties of college admissions and set out for a wild night to remember. 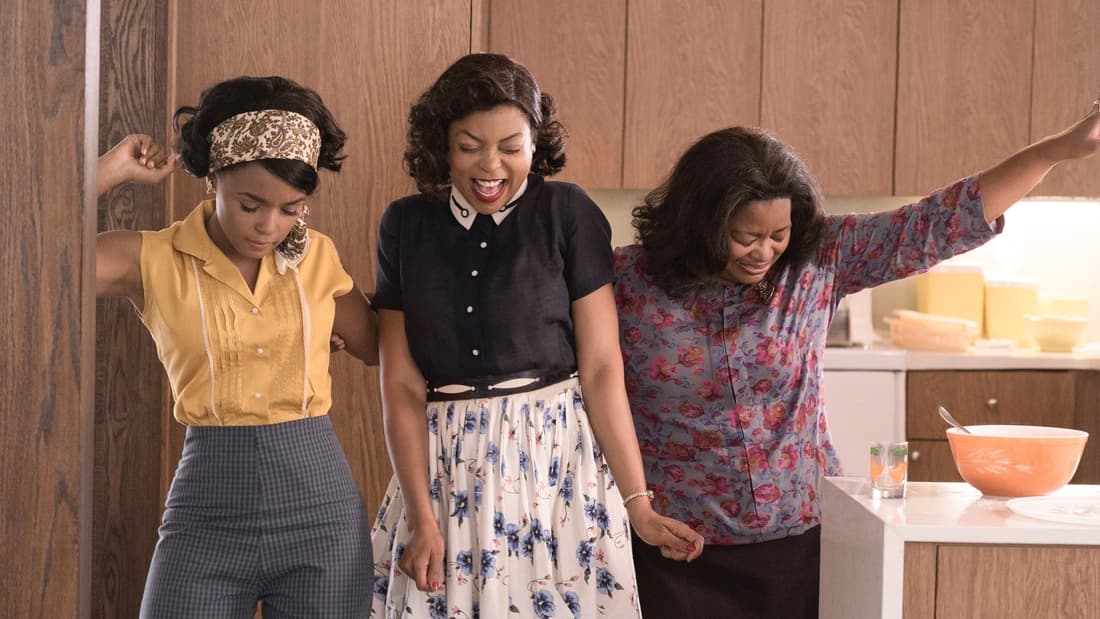 Speaking of strong female leads, enter the leading ladies of Hidden Figures: Octavia Spencer, Taraji P. Henson, and Janelle Monáe. Together, they tell the untold true story of three brilliant Black women, who were the brains behind NASA’s launch of astronaut John Glenn.

Check out this and more Black stories streaming now. 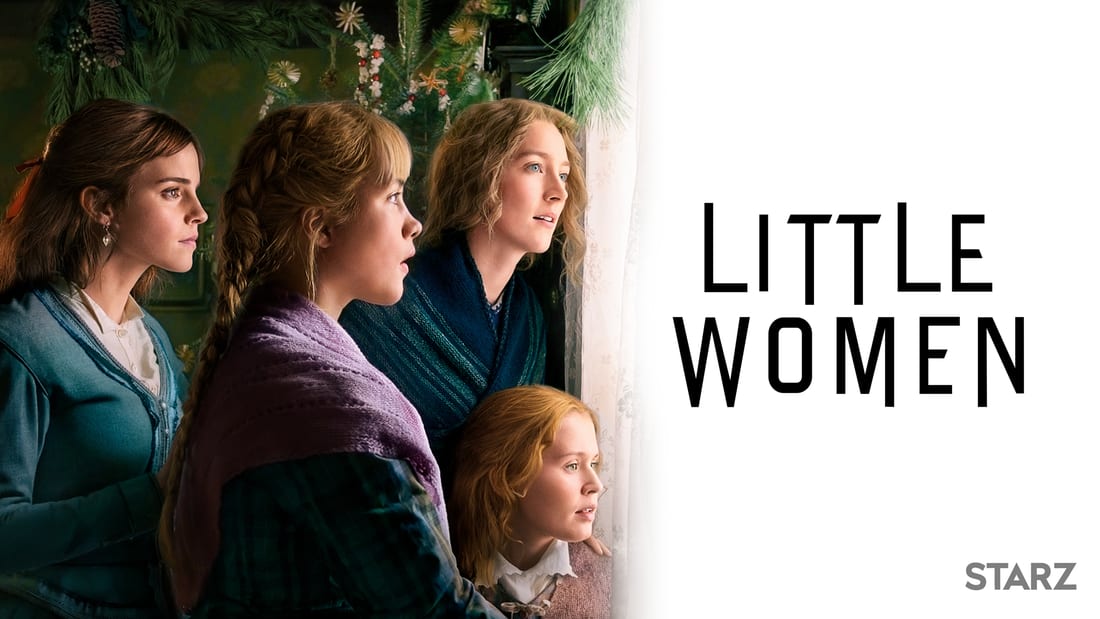 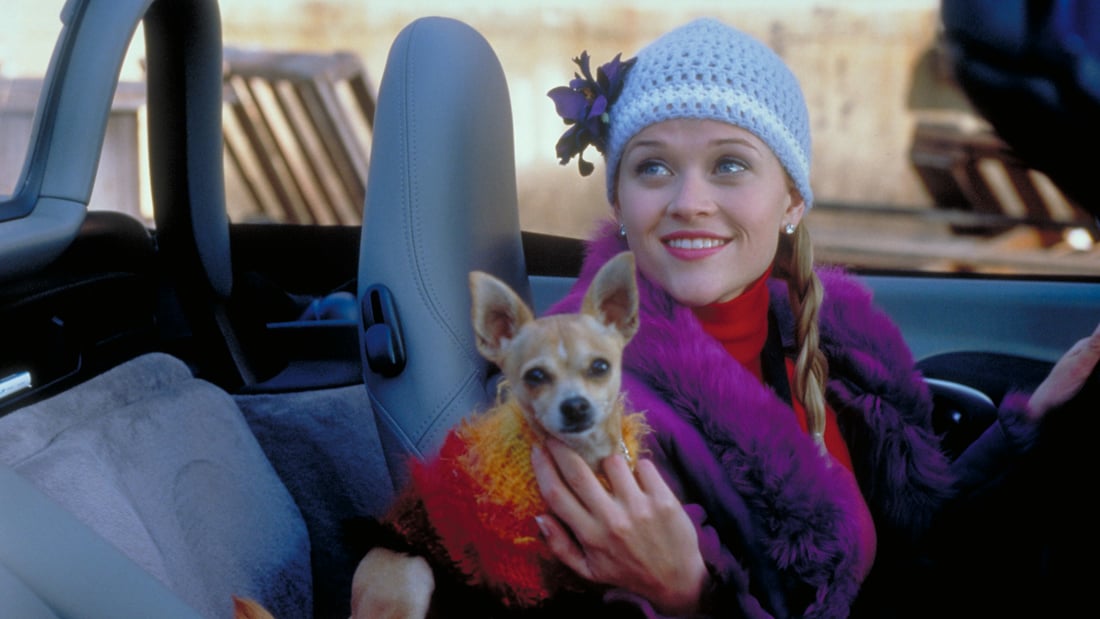 There’s no motivation quite like revenge, and Elle Woods serves it hot. When her boyfriend dumps her for not being “smart enough” or “serious enough” (yawn), the Delta Nu sorority sister finds herself enrolled at Harvard Law to prove him wrong. 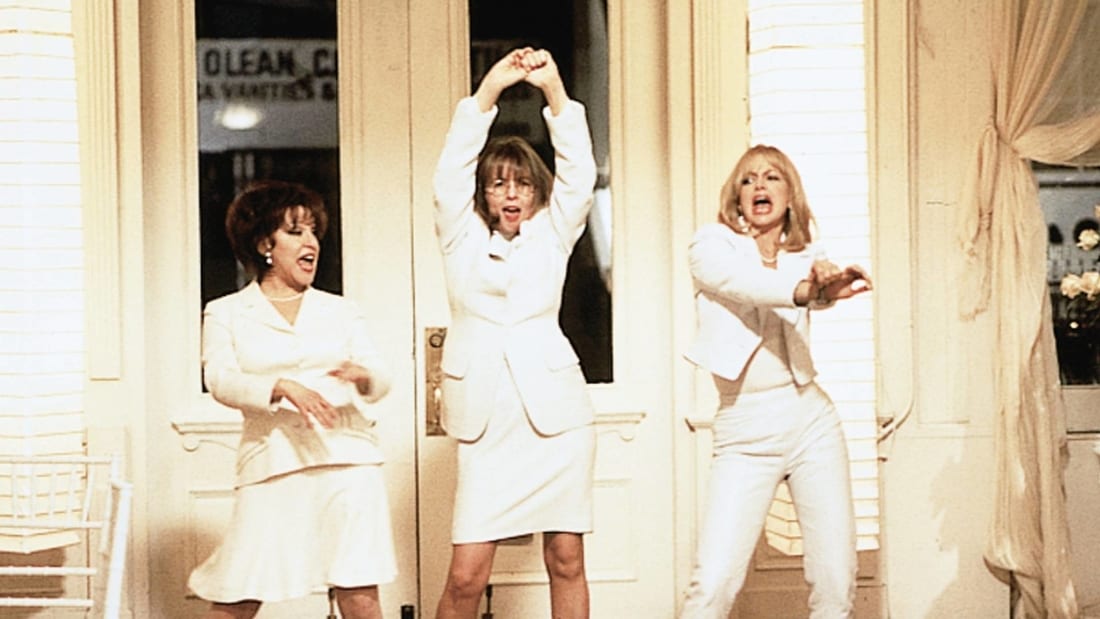 “I drink because I am a sensitive and highly strong person.” —Elise, First Wives Club (1996)

This classic rom-com follows three college best friends, Elise (Goldie Hawn), Annie (Diane Keaton), and Brenda (Bette Midler), who reunite after 30 years and realize their ex-husbands have taken them for granted. The divorcées form the First Wives Club and hatch a plan to get revenge.

Every woman deserves to feel as beautiful as Renee in I Feel Pretty. Produced by and starring comedian Amy Schumer, the film follows Renee Barrett (Schumer), a woman whose insecurities fade away when she wakes up from an intense fall believing she’s the prettiest woman on Earth. 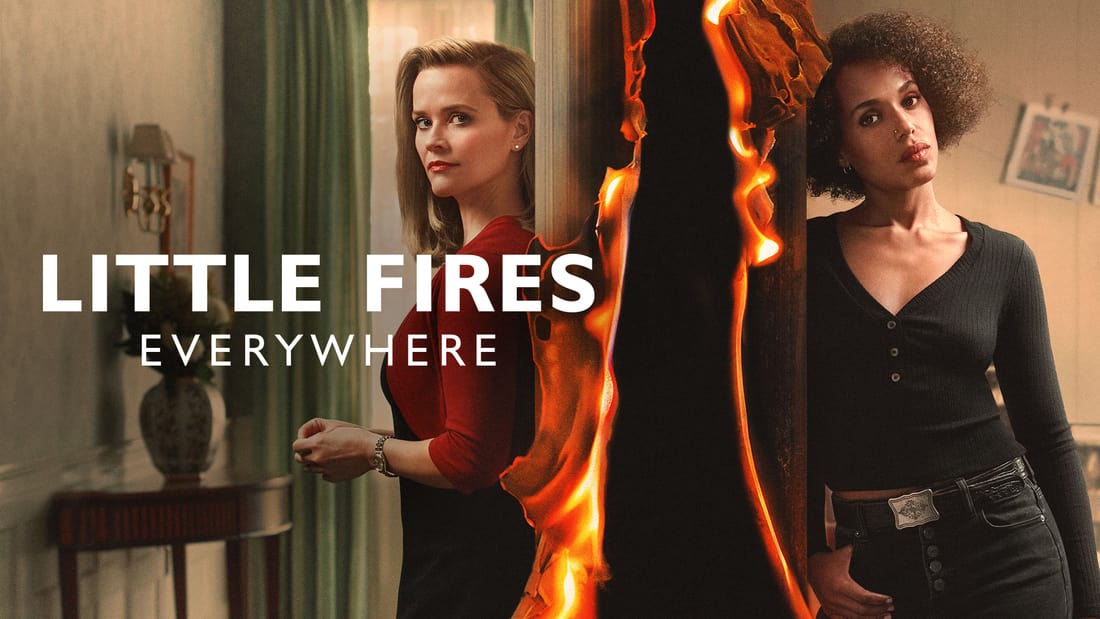 The EmmyⓇ-nominated series Little Fires Everywhere, based on the popular book by Celeste Ng, centers around two intensely strong women, Elena Richardson (Witherspoon) and Mia Warren (Kerry Washington). The only thing the two have in common is that they’re both keeping secrets — secrets that may or may not hold the key to how the Richardson’s house caught fire.

If you love Little Fires Everywhere, be sure to check out more shows based on books streaming now. 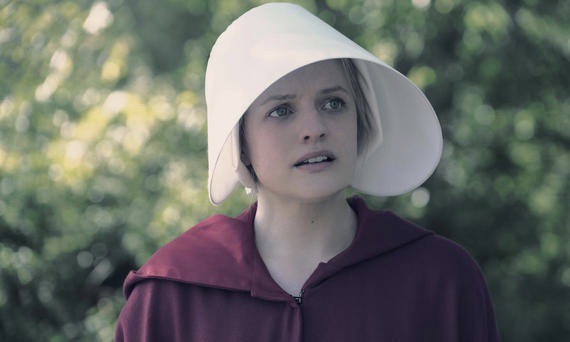 Offred (Elizabeth Moss) and the women trapped in the totalitarian society of Gilead only want one thing: freedom — and they’ll stop at nothing to get it. The female-dominated cast of The Handmaid’s Tale stuns in this story about one woman’s fight to escape the confines of her new life as a handmaid and reunite with her family. Don’t miss this high-stakes Hulu Original drama. 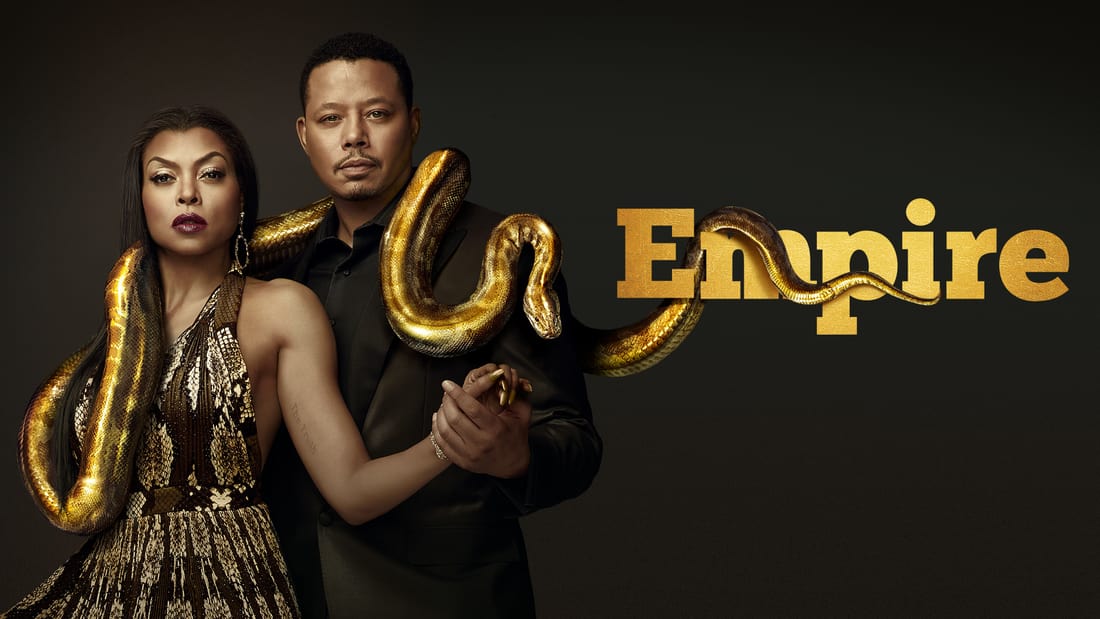 “I’m always going to eat, just not with you.” —Cookie, Empire

Few can match the boss lady vibes we get from Cookie (Taraji P. Henson) in Empire. After being released from prison, the quick-witted queen bee reunites with her family and claims her husband’s music empire, which she believes is rightfully hers.

“Nobody ever believes me when I’m telling the truth. I guess it’s the curse of being a devastatingly beautiful woman.” —Blanche, The Golden Girls

The Golden Girls don’t hold back — and that’s why we love them. This classic ’80s comedy perfected the recipe for hilarity with three women, all at a turning point in life, who answer a supermarket ad to live together in Miami, Florida. 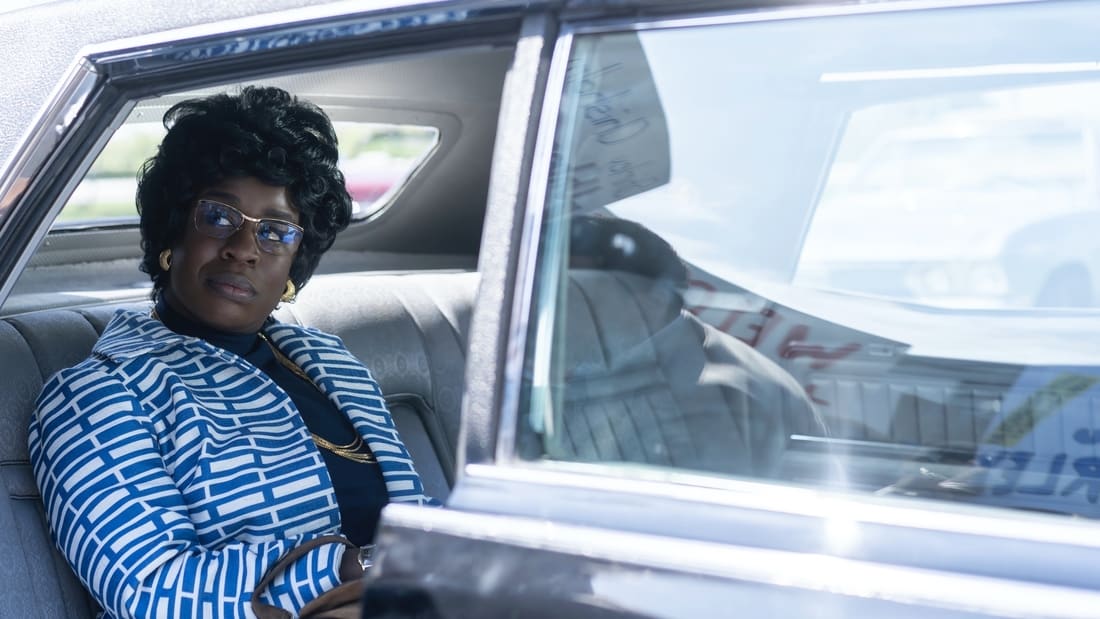 “I didn’t get anywhere in my life waiting on somebody’s permission.” —Shirley, Mrs. America

It’s tough to find a more inspiring group of women than the feminist pioneers behind the Equal Rights Amendment movement.

The popular FX on Hulu series Mrs. America captures the culture wars of the ’70s and feminist leaders like Shirley Chisholm (Uzo Aduba, who won an Emmy® for her role in 2020), Gloria Steinem (Rose Byrne), and Jill Ruckelshaus (Elizabeth Banks), as they took on the opposing party leader, the “sweetheart of the silent majority,” Phyllis Schlafly (Cate Blanchett).

Check out this and more of the best patriotic movies streaming now. 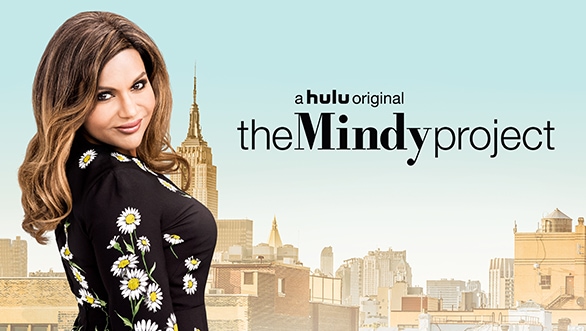 As one of our favorite quotes from The Mindy Project implies, Mindy (Mindy Kaling) is all of us. She’s an imperfect person who, for whatever reason, feels like she has to be perfect to land that happily-ever-after type of love. But, as we know, it’s the journey — not the destination. You’ll love watching Mindy’s journey. 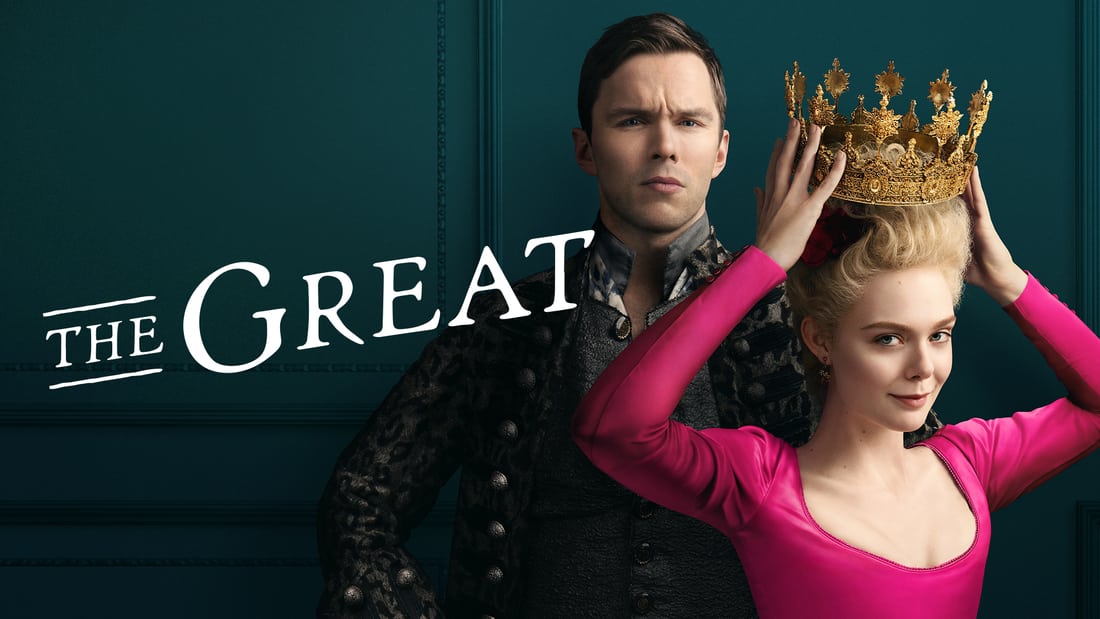 “Ever since I was a child, I felt like greatness was in store for me. Like God himself had spat me forth to land on this Earth and, in some way, transform it.” —Catherine, The Great

Catherine the Great was a royal badass — let’s just get that on the table.

With that being said, it’s no surprise that the Emmy® and Golden Globe® nominated series The Great delivers major female empowerment vibes. The satirical comedy-drama stars Elle Fanning and puts a fun, modern, fictionalized spin on the rise of Catherine the Great, who was the longest-reigning female ruler of Russia.

Discover this and more shows and movies about royals streaming now. 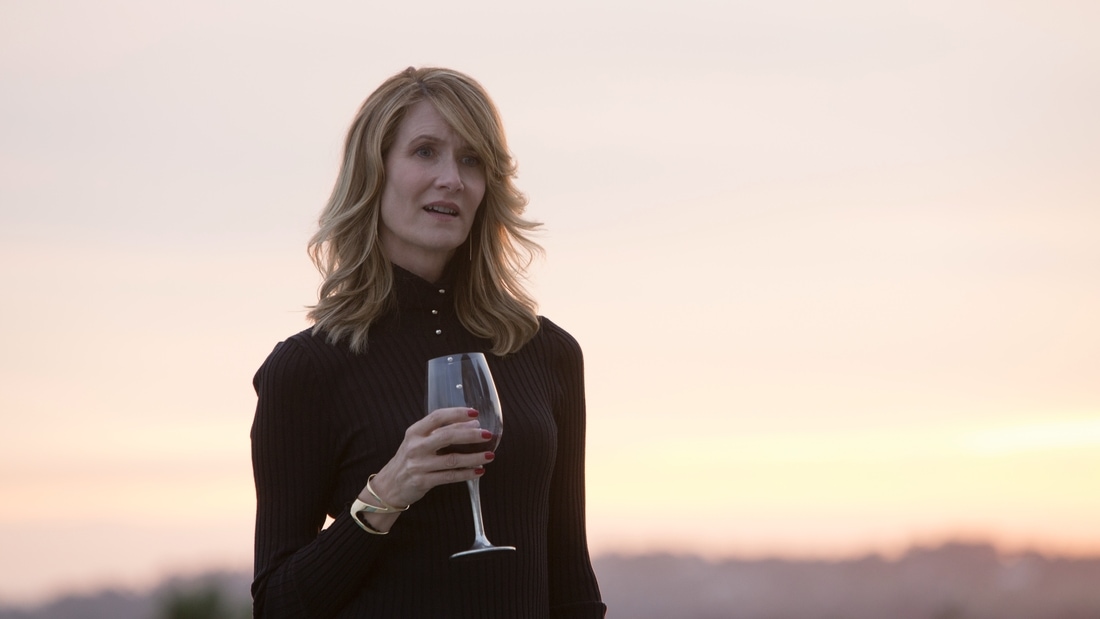 “You never let a bully win. Do you hear me? You have to speak up, Amabella. You have to be a big girl and use your voice in this world. That’s why they call me a bulldog because I had to learn how to fight back with a bully.” —Renata, Big Little Lies

Loving these powerful female characters? Discover more empowering movies and shows and Hulu’s Made By Her Collection, featuring stories that earned the ReFramed Stamp for gender-balanced production.