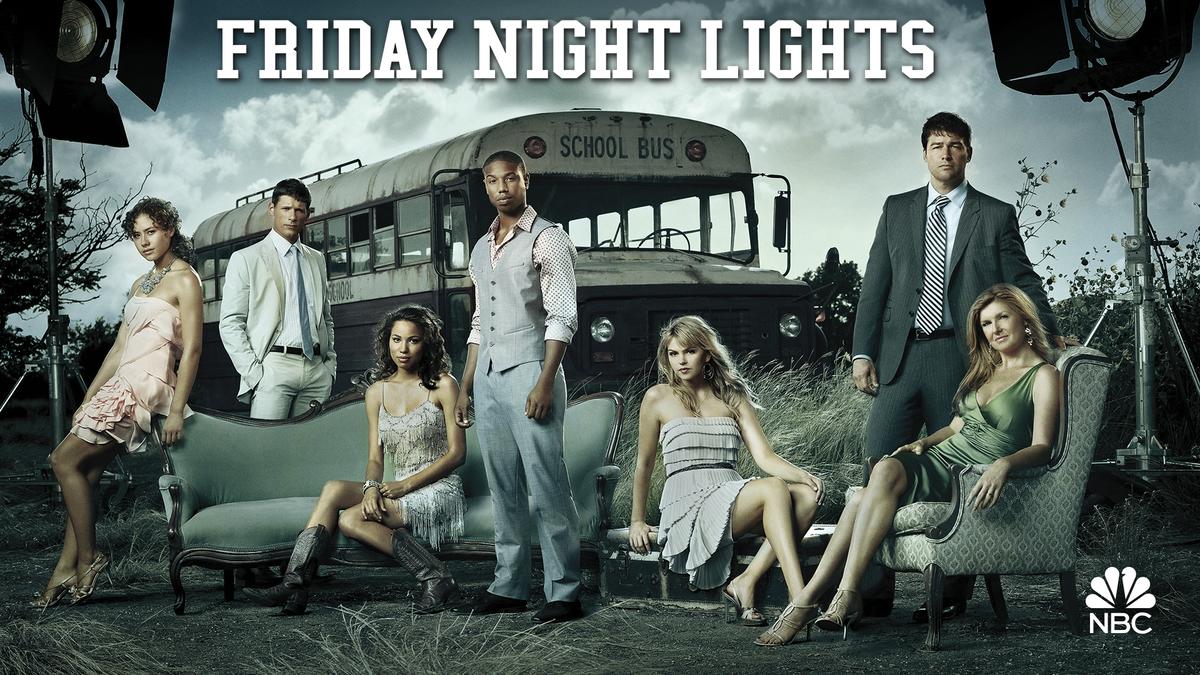 Even if you don’t like sports and are not particularly gifted in the athletics department, something about a good football movie just draws people in. That’s because the stories told in the greatest football movies (and all sports movies, really) are about so much more than just football. They’re about resilience, perseverance, and achieving something great, even in the face of our darkest days.

From providing hope to a struggling town in Odessa, Texas in Friday Night Lights, to Denzel Washington’s classic triumph over segregation in Remember the Titans, check out our list of the best football movies and shows of all time streaming now on Hulu.

All The Right Moves 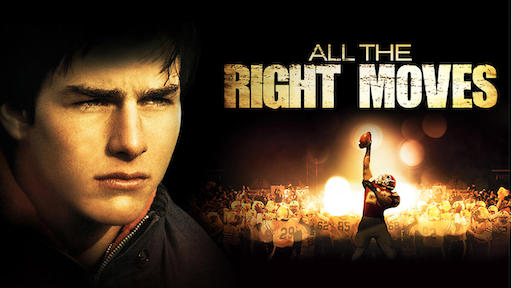 This intense drama follows Stefan Djordjevic (Tom Cruise), the top player of his high school football team, who is working to earn an incredibly high-stakes football scholarship. A scholarship is his only chance to leave his hometown, where his opportunities are guaranteed to be limited if he stays. When Stefan gets into an argument with his coach, he finds himself in a precarious situation when he’s kicked off the team.

Watch: All The Right Moves 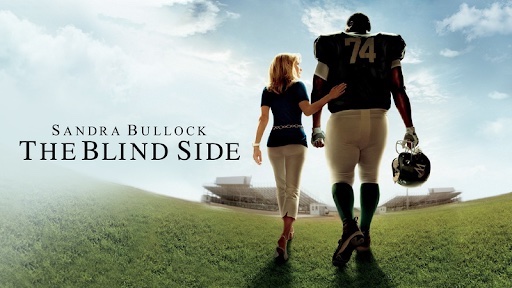 Likely one of the better known true story football movies, this feel-good film stars Sandra Bullock and Tim McGraw as the foster parents of Michael Oher (Quinton Aaron). Michael is experiencing poverty and struggling academically until Leigh Anne Tuohy (Bullock, who won an Academy Award® for her performance in the role) notices him walking home in the rain. She quickly discovers he could use her support and his experience of high school turns around when he’s able to turn his focus to football.

Watch: The Blind Side* 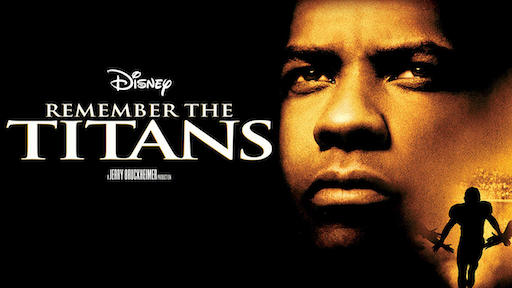 Remember the Titans is set in 1971 in Alexandria, Virginia, where high school football is a massively important part of town culture.

Conflict emerges when an all black school and an all white school are integrated. With hopes of settling racial tensions, the school board brings in Coach Boone (Denzel Washington) as the new head coach, displacing beloved Coach Yoast (Will Patton) from his job, as he is now expected to become Coach Boone’s assistant. Watch as the two figure out how to work together, build their team, and win. 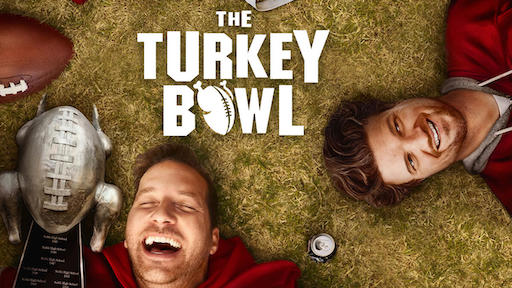 When one of his buddies fakes his own death to bring their high school squad back together, the reason quickly becomes apparent to former high school quarterback Patrick Hodges (Ryan Hansen). At Mitchell’s (Matt Jones) insistence, their group gears up to finally defeat their old rivals in the “Turkey Bowl” game that was cancelled 15 years before.

A worthy title on any list of comedy football movies, this movie has a 91% audience score on Rotten Tomatoes® and is full of raunchy punchlines. 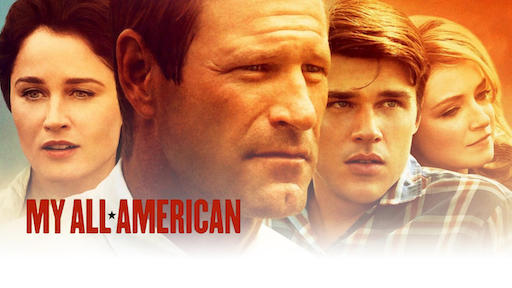 Set in the late 1960s, short but talented football player Freddie Steinmark is—much to his surprise—awarded a scholarship to the University of Texas at Austin, earning the chance to play football at the collegiate level.

With Aaron Eckhart as Coach Darrell Royal and his teammates by his side, Steinmark helps his new team win. Everything is going well, until Freddie gets injured and his life changes forever. Based on a true story, this is an inspiring tale of resilience and persistence. 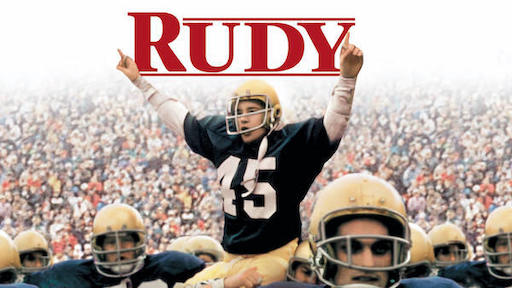 The inspiring true story of Daniel ‘Rudy’ Ruettiger (Sean Astin) – too small, too slow, but determined to overcome tremendous odds to play football for Notre Dame. From the director of ‘Hoosiers.’ 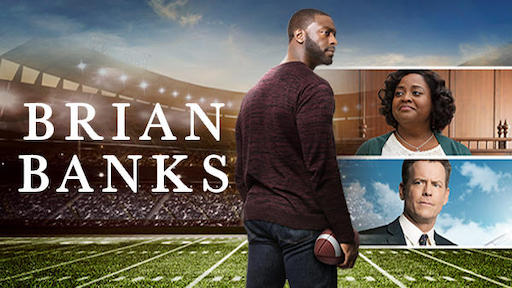 At just 16 years old, Brian Banks (Aldis Hodge) is convicted of a crime he didn’t commit, and spends the next decade in prison for it. Just when he thinks he has lost his dream of a future playing football, Justin Brooks and the California Innocence Project come into his life. Brian then has the opportunity to revisit his dreams and fight for another chance at the NFL.

If you like movies that are based on true stories and examine complex social issues, this one’s for you. 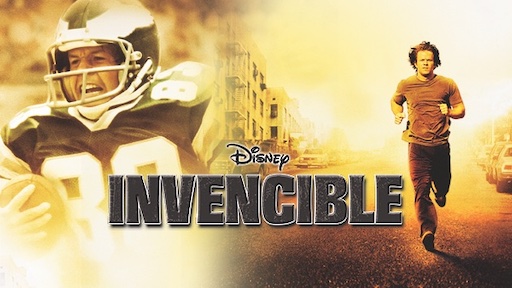 Though he never played college football, Vince Papale (Mark Wahlberg) sees his wildest dreams come true when he becomes a member of the Philadelphia Eagles. While teaching at his high-school alma mater in Pennsylvania, the 30-year-old gets a chance to try out for his favorite team and, except for kickers, becomes the oldest rookie in NFL history who never played football in college. 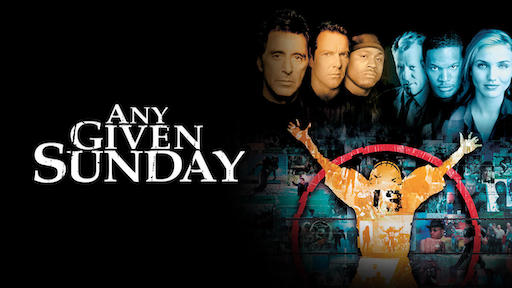 After four years of success, D’Amato’s (Al Pacino) team, the Miami Sharks, is floundering. Jack “Cap” Rooney (Dennis Quaid) is the team’s quarterback and is suddenly injured, so Willie Beaman (Jamie Fox), an unestablished third string player, is his replacement. To top it all off, D’Amato is facing increasing pressure from Christina Pagniacci (Cameron Diaz), the president and co-owner.

Watch as D’Amato is forced to reassess his approach to coaching, while Pagniacci comes into her own as a businesswoman and works to establish herself in the male-dominated field of football.

Watch: Any Given Sunday* 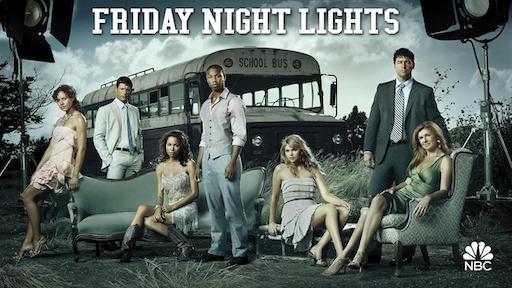 Coach Eric Taylor (Kyle Chandler) is able to guide his team of determined football players through each season, while dealing with difficulty and drama in his personal life. Covering much more ground than football itself, the show examines life in small town America and explores universally relatable themes. Check out Friday Night Lights the movie to see the story that started it all. 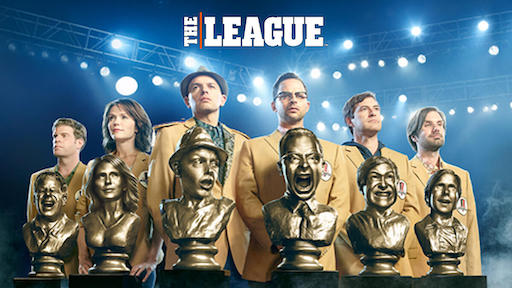 This series chronicles the adventures of a group of friends participating in a fantasy football league. This group of six takes their fantasy league extremely seriously, an effect that starts to snowball, playing into the rest of their lives in unexpected ways. The show is semi-improvised and comedic, so if you need a new funny show to binge, The League could be your next pick. 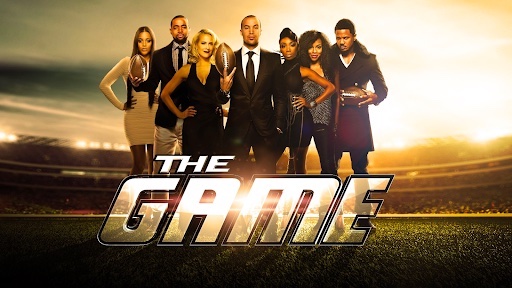 Looking for your next binge-worthy drama that highlights Black voices? The Game might be it.

The popular series follows a group of fictional pro football players and their partners. While the men are practicing pass patterns and running drills on the field, their respective wives and girlfriends work equally as hard to get their partners the best possible endorsements, agents, and deals.

Dark Side of Football 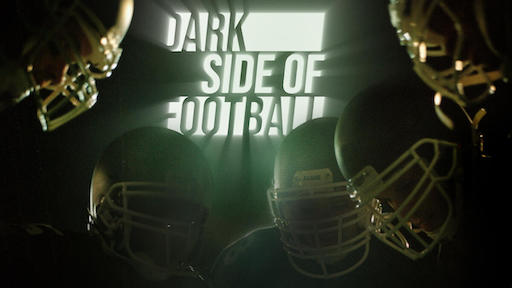 If you’re looking for a look into the harsh realities that American football movies never cover, this documentary series throws viewers deep into the dark side of the football world. The docuseries includes exclusive interviews from top NFL players and discusses the tension between America’s love of the sport and the incredibly high price players themselves often pay.

Watch: Dark Side of Football

In Search of Greatness 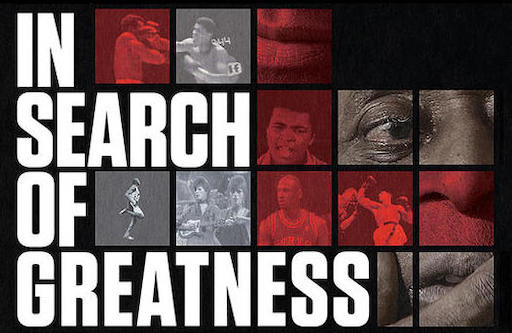 If you’re fascinated by how athletes master their respective sports—including, of course, football—this documentary explores that very question. Top athletes in several sports are interviewed, including NFL star Jerry Rice. They discuss how and why they practiced and how nature vs. nurture has led to their successes.

Watch: In Search of Greatness