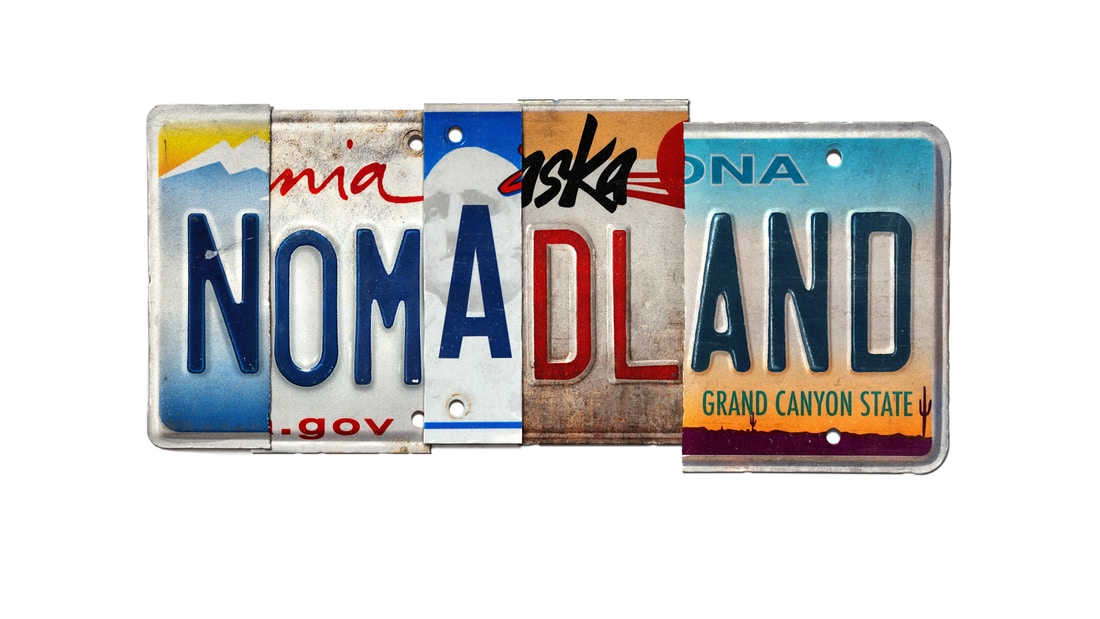 Hulu broke a personal record this year with 10 Golden Globe® nominations — doubling the nods we received in 2020. Check out fan favorites like The United States vs. Billie Holiday, The Great, Palm Springs, and more. Plus, get the scoop on this year’s nominees and winners streaming now on Hulu.

The Hulu Original The Great is one not to be missed. Emmy®, and now Golden Globe® nominated, the satirical comedy-drama is inspired by the rise of Catherine the Great, the longest-reigning female ruler of Russia. Not to mention, it delivers some major female empowerment vibes.

Previously praised by the Television Academy for its directing and writing, the series received three 2021 Golden Globe nominations, including:

When you think about the leaders of the civil rights movement, does the name Billie Holiday come to mind? If not, it likely will after you watch the Hulu Original The United States vs. Billie Holiday.

Director Lee Daniels presents the story of the jazz music icon and civil rights pioneer, whose rendition of the song “Strange Fruit” brought national attention to the lynching of Black Americans in the South. It wasn’t long before persistent Holiday made enemies with the FBI and found herself caught in the crossfire of the war on drugs.

The limited series was nominated for four 2021 Golden Globe® awards, including:

Award-winning actress Frances McDormand stars in Nomadland, the story of one woman’s unforgettable journey of heartbreak and self-discovery.

After losing everything in the Great Recession, Fern (McDormand) takes to the road as a van-dwelling modern-day nomad, where she copes with her grief, finds her tribe, and discovers what’s truly important in life.

Based on the novel A Higher Loyalty: Truth, Lies, and Leadership by former FBI Director James Comey, The Comey Rule two-part series provides a glimpse into the relationship between Comey (Jeff Daniels) and President Trump (Brendan Gleeson) following the 2016 presidential election.

The Hulu Original movie Palm Springs finished the year strong as our most-watched movie of 2020 — likely because it’s super relatable and provides the comic relief we all need right now. It follows Nyles (Adam Samberg) and Sarah (Cristin Milioti) as they navigate a time warp, reliving their best friends’ destination wedding over and over again.

I Know This Much Is True

The limited series I Know This Much Is True, based on a novel of the same name, follows identical twin brothers played by Mark Ruffalo, who recently won an Emmy® Award for Outstanding Lead Actor in a Limited Series for his role. The story, which dives into the heart-wrenching implications of mental illness, is one of shocking betrayal, unbelievable sacrifice, and forgiveness.

Mark Ruffalo took home a 2021 Golden Globe® award for Best Performance by an Actor in a Limited Series.

Watch: I Know This Much Is True*

*I Know This Much Is True requires Hulu with HBO Max® add-on subscription.

Think your family is old school? Try being Ramy, a first-generation Egyptian American who’s caught between his New Jersey Muslim community and his twenty-something millennial peers.

Produced by and starring Ramy Youssef, Ramy has been praised for its realistic portrayal of Muslim-American culture, taking viewers on a hilarious journey of self-discovery and delivering lots of relatable moments and laughs along the way.

In addition to several Emmy® nominations, the Hulu Original won a Golden Globe® Award in 2020 for Best Performance by an Actor in a Television Series – Comedy (Ramy Youssef), and was nominated again in 2021 under the same category.

We all wish we could read minds from time to time, but Zoey Clarke (Jane Levy) takes this to another level. After a routine medical procedure gone wrong, Zoey finds herself reading the innermost desires of those around her — get this — through popular songs.

The popular NBC drama scored a 2021 Golden Globe® nomination for Best Performance by An Actress in a Television Series (Jane Levy).

Here she comes, Mrs. America! This popular FX on Hulu series captures the story of the movement to ratify the Equal Rights Amendment, a constitutional amendment that would give men and women equal rights under the law.

The series depicts prominent figures in the culture wars of the ‘70s, including the “sweetheart of the silent majority” Phyllis Schlafly (Cate Blanchett) and feminist pioneers like Gloria Steinem (Rose Byrne), Jill Ruckelshaus (Elizabeth Banks), Shirley Chisholm (Uzo Aduba, who won an Emmy® for her role in 2020).

To mark the series’ 49th award nomination, Cate Blanchett scored a 2021 Golden Globe® nomination for Best Performance by an Actress in a Limited Series.

The historical drama was Golden Globe® nominated for Best Performance by an Actor in a Limited Series (Ethan Hawke).

How to Watch the Oscars & 2021 Nominees on Hulu

Your Guide to Get Hooked on The Handmaid’s Tale: Episodes to Watch Before Season 4