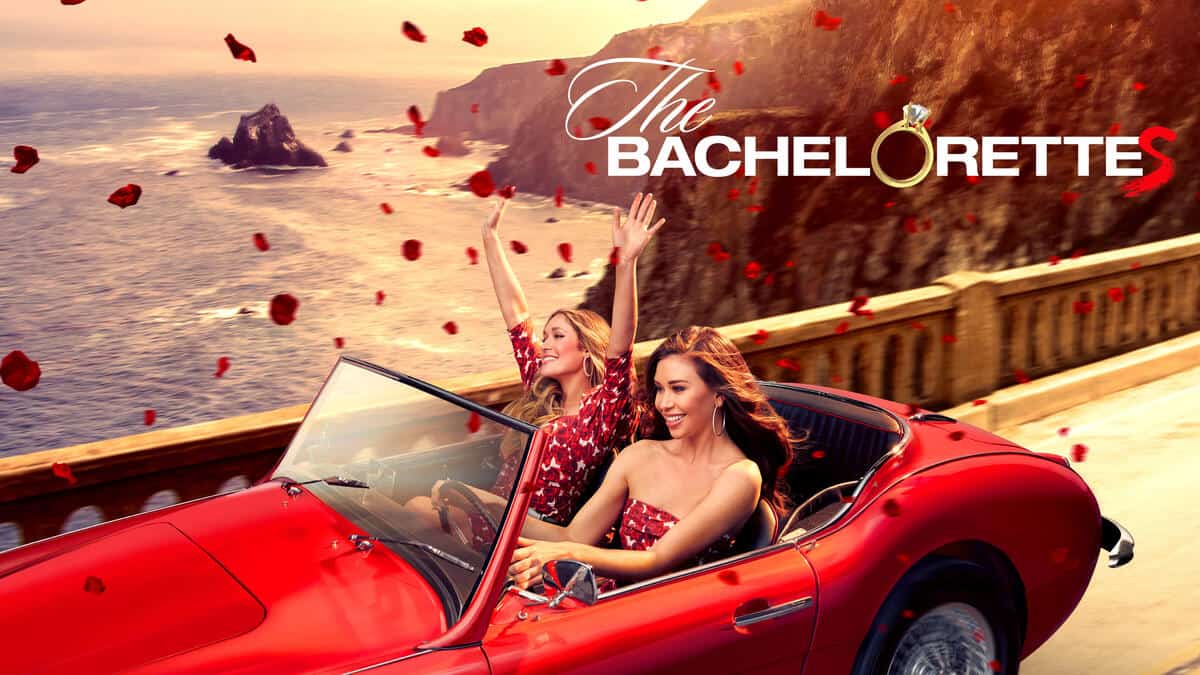 How to Watch The Bachelorette 2022 Season on Hulu

Double the bachelorettes, double the fun. Let the DRAMA begin!

For the first time ever, we’re getting two bachelorettes for the entire season. You may recognize Rachel and Gabby from Clayton’s season of The Bachelor (season 26), both of whom were eliminated in the final three.

Now, the former contestants will be handing out the roses as they search for true love…hopefully just not in the same guy. But, as we know, anything is possible in Bachelor(ette) land.

Whether you’ve been part of Bachelor Nation for the last 20+ years or you’re a newbie tuning in for the first time, The Bachelorette 2022 season is sure to be one of the most epic ones yet.

From the season premiere to the final rose, here’s how to watch The Bachelorette live without cable on Hulu.

When is The Bachelorette 2022 Season Premiere?

Season 19 of The Bachelorette premieres Monday, July 11 at 8 p.m. ET on ABC. Watch new episodes every Monday throughout the season.

How to Watch the Bachelorette Season 19

Wondering where to watch The Bachelorette?  All Hulu subscribers can keep up with new episodes the next day (every Tuesday) throughout the season.

All Hulu subscribers can also access select past seasons of The Bachelorette, The Bachelor, and Bachelor in Paradise for even more juicy drama.

The Most Drama-Filled Bachelorette Episodes on Hulu

Need your Bachelorette fix while you wait between new episodes? Look no further. These are the juiciest episodes streaming now on Hulu. 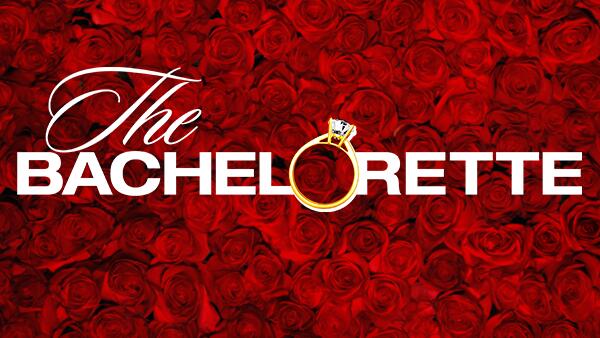 You never know what’s going to happen on the first group date, and Jojo’s episode is full of chaos (and cringy bachelors). The guys compete in a relay race to see who is the most prepared for married life, and Jojo quickly narrows down the contestants she can’t see a future with. 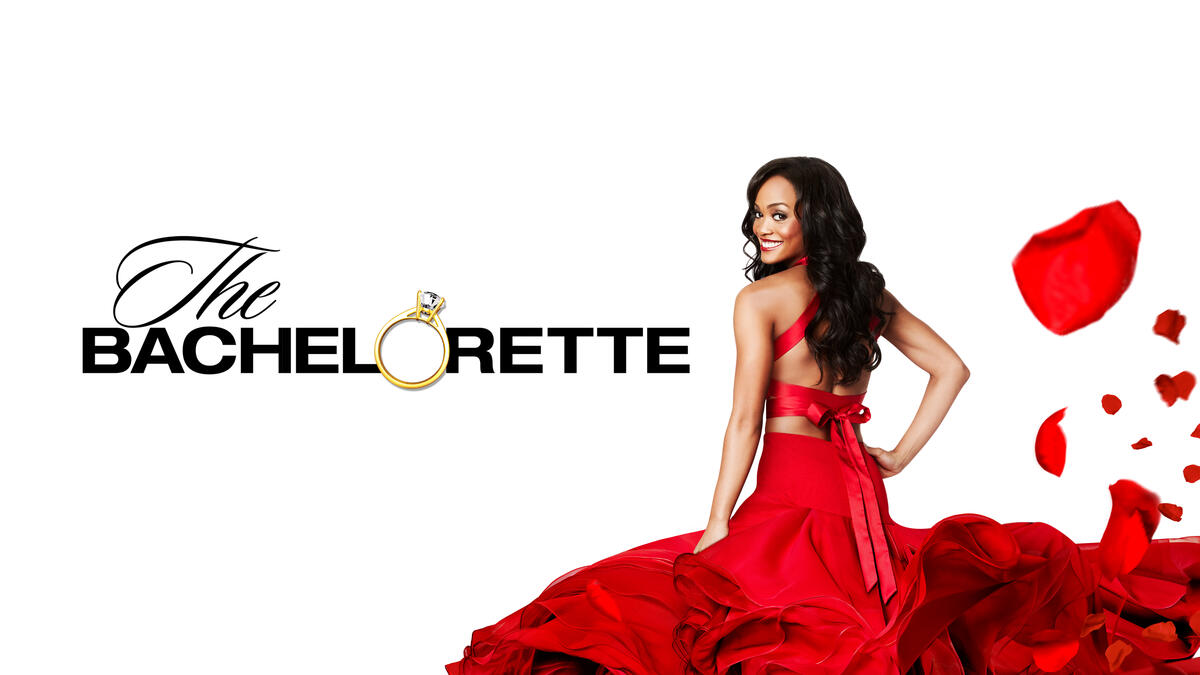 We love a good Bachelorette hometown date, and Rachel’s season 13 episode has it all: over-protective moms, family drama, and five beautiful American cities.

Celebrity cameos on The Bachelorette are always exciting, but this one is noteworthy. Bachelorette Emily Maynard is a proud southern belle, so it only makes sense her season’s celebrity episode includes serenades from none other than country superstars Dolly Parton and Luke Bryan. 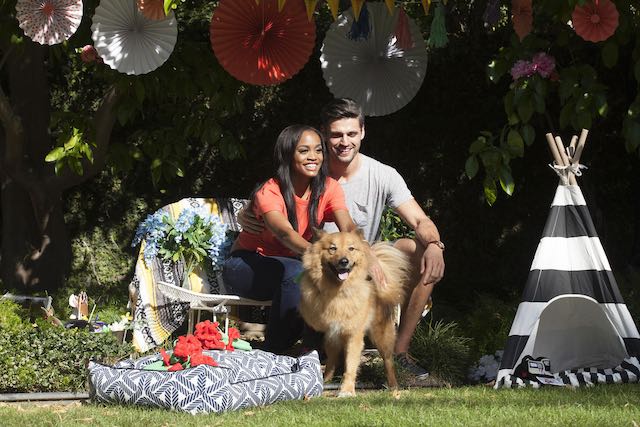 Peter Kraus was a fan favorite on Rachel Lindsay’s season of The Bachelorette. But despite their clear chemistry, the two decided to break things off in the last episode, making for a raw and emotional finale. We’re warning you now—have tissues nearby! 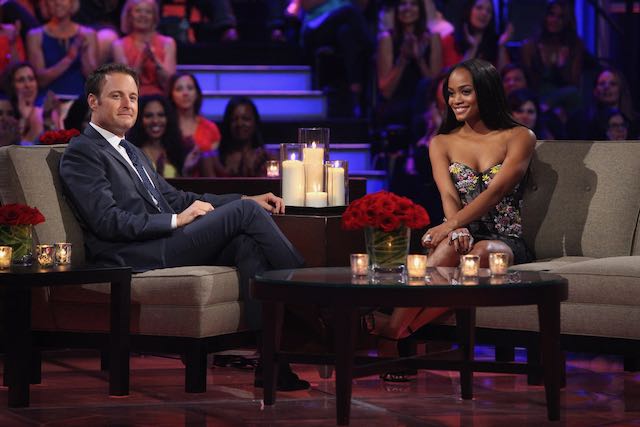 Ahh, the “tell-all.” As Bachelor(ette) fans, we patiently wait all season long for this glorious episode. As tensions build throughout the season, the Bachelorette reunites with all of the contestants who didn’t make the cut. As you can imagine, this results in an unpredictable reunion that fans won’t want to miss.

The “tell-all” episodes are notorious for bringing all the drama, and Rachel’s season definitely delivers.

Okay, we know we just raved about Rachel Lindsay’s “tell-all” episode, but there’s one bachelorette who used the opportunity to set a contestant in his place (and rightfully so). This episode may just go down as one of the most satisfying “tell-alls” in Bachelorette history.

Watch bachelorette Emily Maynard, a single mom, call out contestant Kalon McMahon after he referred to her young daughter as “baggage.” He tried to apologize for his comment, but Maynard wasn’t buying it (you go, gf).

Do you live for drama and juicy gossip? There’s plenty more where this came from. Check out Hulu’s Reality TV Guide for the best reality shows streaming now.

How to Watch the Emmys 2022 Without Cable