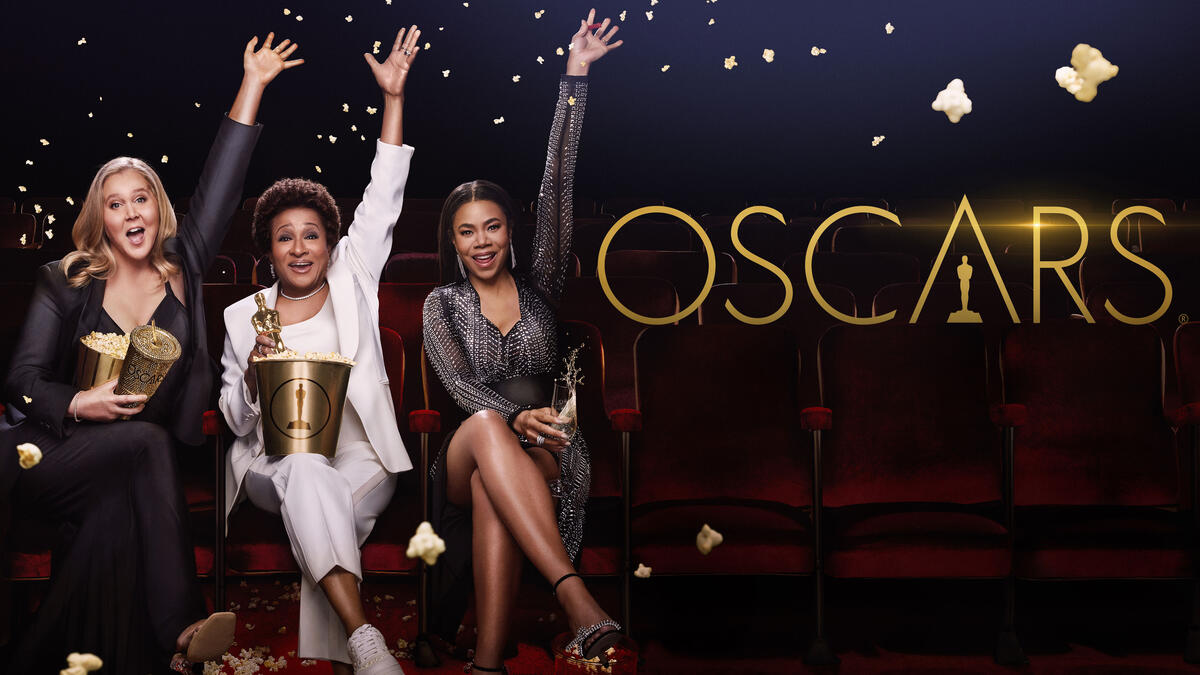 How to Watch the Oscars 2022 Without Cable

And the Oscar® goes to…

Well, we don’t know yet — but the 94th Annual Oscars® ceremony is right around the corner. While your favorite actors, actresses, and filmmakers gear up to thank the Academy, Hulu’s helping you prep for the big night.

Learn how to live stream the Oscars® ceremony on Hulu, so you can watch your favorites be recognized in real time. Plus, check out our Oscar-worthy watchlists for the 2022 Oscar® nominees available to stream now and more Academy Award®-winning movies you’ll love.

When are the Oscars®?

The 94th annual Academy Awards® ceremony will air on Sunday, March 27, 2022 at 8PM ET on ABC. The ceremony will be held at the Dolby® Theater at the Hollywood & Highland® Center and honor the best films released in 2021.

Who is Hosting the Oscars®?

The 2022 Oscars® will be hosted by a trio of female comedians: Regina Hall, Wanda Sykes, and Amy Schumer. Kevin Costner, Zoë Kravitz, Lady Gaga, Rosie Perez, Chris Rock and Yuh-Jung Youn have also been tapped to present awards during the ceremony.

Can I Watch the Oscars® on Hulu?

Yes. Hulu + Live TV subscribers can live stream The Academy Awards® on the night of the ceremony. The full ceremony will be available to all Hulu subscribers the following day, Monday March 28.

How to Watch the Oscars® Live on Hulu

The 94th annual Academy Awards® Ceremony will be televised on ABC. Hulu + Live TV subscribers can watch the event live* and also record it for later viewing across all Live TV supported devices. Here’s how to sign up and start streaming:

If you still have questions, check out more tips for navigating the Hulu app in our Help Center.

This year’s OscarsⓇ ceremony will feature a new addition: the #OscarsFanFavorite contest, which allowed viewers a chance to cast a vote for their favorite movies of the year.

Via Twitter and the Oscars® website, fans were able to tweet or enter up to 20 votes per day for their favorite movie of 2021. The winning movie will be announced during the 94th annual Academy AwardsⓇ ceremony.

Getting ready for the Oscars? Check out some of this year’s nominees, like:

Looking for more critically acclaimed content? Check out the Academy Award® Movie Hub for all the Oscar-worthy titles streaming now and discover the Golden Globes® Watchlist for more award-winning films.