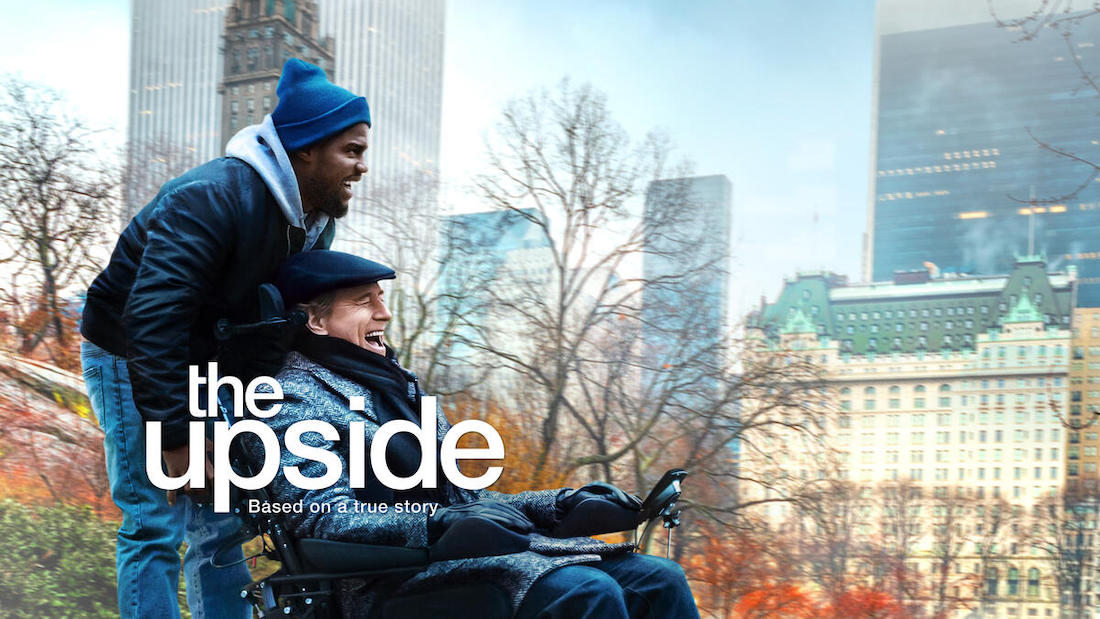 Whether you’re having a tough time or just woke up on the wrong side of the bed, everyone goes through days where they just feel unmotivated. Sometimes, the best thing to do is to give yourself a break and focus on self-care. One of our favorite ways to do that is to relax with a really good movie (and some really good snacks, too).

However, not just any movie will do in these situations. There’s something about an inspirational movie when you’re feeling particularly uninspired that just hits different, amirite?

Lucky for you, we have no shortage of uplifting, feel-good, heartwarming movies on Hulu to get you through a rough patch. We’ve compiled a list of our favorite inspirational movies, and made sure to include a little motivation for every situation!

Feel-Good Movies About Finding Yourself 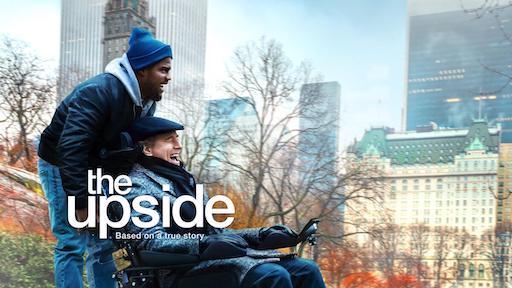 When Phillip, a quadriplegic billionaire, decides life is no longer worth living, he hires Del, an ex-con, to help him through his day-to-day activities. As the unlikely pair grows closer, a friendship emerges that may just help Phillip regain his zest for life.

With a touch of dark humor, New York City as its backdrop, and a powerhouse cast—including Bryan Cranston, Kevin Hart, and Nicole Kidman—we dare you not to be inspired by this movie. 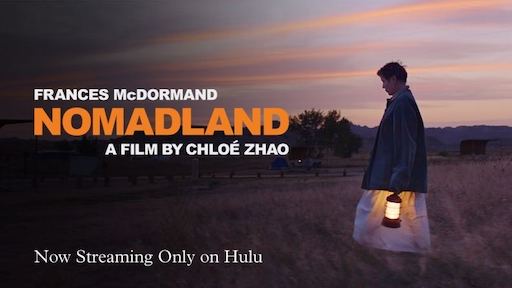 After losing everything in the stock market crash of 2008, 61-year-old Fern (Frances McDormand) decides to move into her van and travel the country as a nomad. This Academy AwardⓇ-winning film, featuring real-life nomads, takes a deep and brilliant look at what makes us human and uncovers the resilience we all have inside of us. 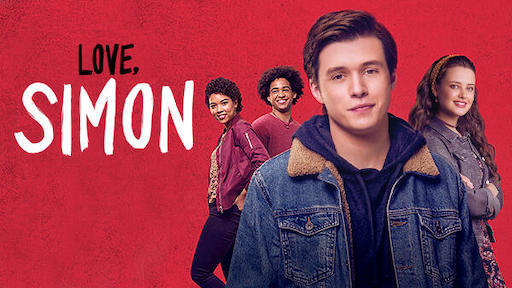 “Announcing who you are to the world is pretty terrifying.”

Simon Spier (Nick Robinson) is a typical high school student. He has great friends, a loving family, and one giant secret: he’s gay.

When Simon finds out there’s another boy at school with the same secret, their anonymous email exchange quickly becomes a string of love letters to one another. However, when Simon is outed to the whole school and to his family, he has to navigate being gay in high school, while also trying to figure out the identity of his internet crush.

If you love this movie, also check out the hit spinoff series, Love, Victor. 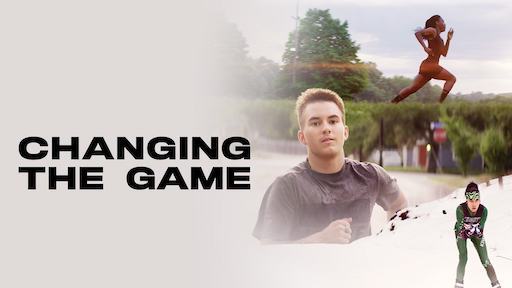 Since their inception, sports have been a sanctuary to athletes around the world. For three high school athletes (and millions more like them), their sports are more than just an escape, they’re where these athletes get to feel most at home. The Hulu Original movie Changing the Game follows three transgender high school students as they defy social norms and compete at the top of their game. 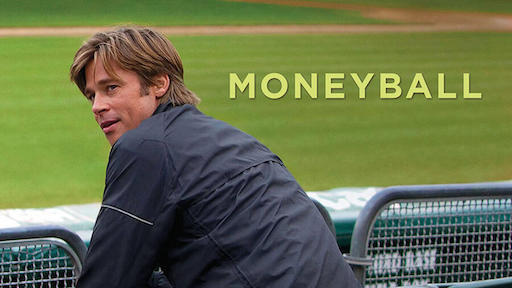 Based on the true story of Oakland A’s general manager, Billy Beane, the popular baseball movie, Moneyball, takes baseball off the diamond and onto…the computer?

When Billy Beane (Brad Pitt) realizes he can’t stack up to the teams with millions of dollars, he turns to a computer algorithm that identifies which overlooked players have hidden potential. Will statistics be enough to pull out a big win?

The Hate U Give

Starr Carter (Amandla Stenberg) lives two lives: one at her wealthy, mostly white private school, and one in the poor, mostly black neighborhood where she lives. Her two lives, while vastly different, have always been Starr’s norm. But when she witnesses her childhood friend Khalil (Algee Smith) die at the hands of a police officer, Starr has to choose a side and stand up for what she believes in.

Watch: The Hate U Give 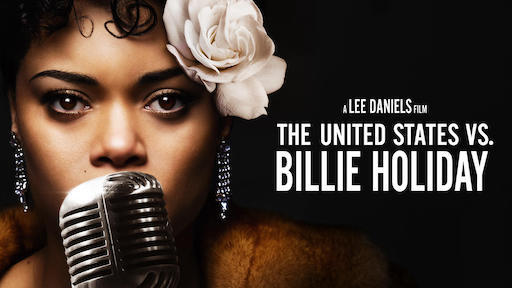 What’s more inspiring than standing up for what’s right, even in the face of severe consequences?

Real-life jazz legend Billie Holiday (Andra Day) was adored by her fans, both black and white. That is, until she wrote her now famous, albeit controversial, ballad, “Strange Fruit” that exposed the dark reality of being black in 1940s America.

Once the U.S. government realized Billie wouldn’t be easily silenced, they launched a plan to paint her as the face of the war on drugs and stop her from singing “Strange Fruit” for good.

What would happen if Woodstock were a celebration of black history, artists, fashion, and culture? It would be the 1969 Harlem Culture Festival.

At the time, something like the Harlem Culture Festival was not allowed to be televised—but that doesn’t mean it wasn’t filmed. Summer of Soul showcases never-before-seen footage from the six week festival that took place just 100 miles away from the famous site of Woodstock.

Check out this and more inspiring Black stories streaming now. 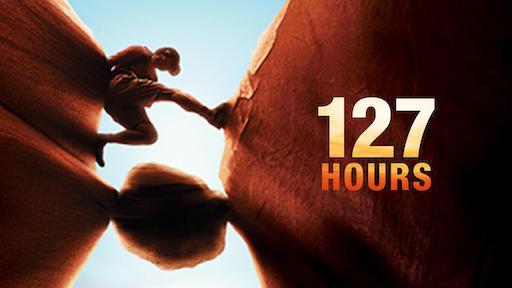 Based on the true story of mountain climber, Aron Ralston (James Franco), 127 Hours follows a man who became trapped under a fallen boulder while hiking in an isolated area of Bluejohn Canyon in Utah.

Over the course of the five days he was stuck, Ralston documented his journey and self-reflection on a handheld video camera as he fought to survive a life-threatening situation. 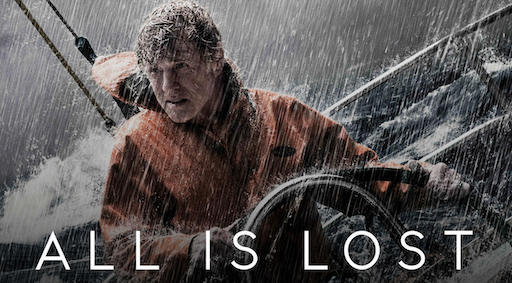 When solo sailor (Robert Redford) collides with a rogue shipping container, he’s forced to fight for survival as his boat fills with water. With the ship taking on water and his radio and navigation system disabled, he unknowingly sails his sinking ship right into the eye of a storm.

With only a sextant and maps to guide him, the unnamed traveler has two choices: figure out how to make it back to shore, or die trying.

Watch: All is Lost 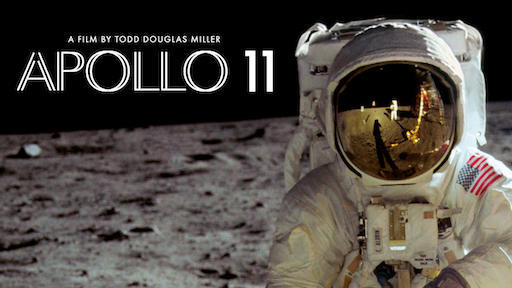 “That’s one small step for man, one giant leap for mankind.”

Those famous words from Neil Armstrong signified an historic shift in space exploration—NASA astronauts finally made it to the moon. Though this mission was highly televised and a topic of conversation in virtually every household in America, the journey itself was never shown.

Through archival footage, photos, and testimonies, the popular documentary Apollo 11 uncovers the strength, perseverance, and bravery of the astronauts inside the iconic and dangerous space mission. 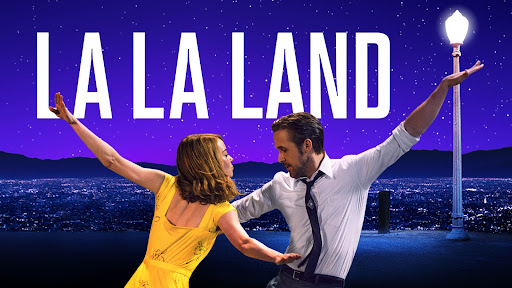 Los Angeles, or “La La Land,” is known for being the city of aspiring actors, musicians, and performers of all kinds. When jazz pianist, Sebastian (Ryan Gosling), and actress, Mia (Emma Stone) fall in love, they have to learn to balance their relationship with budding stardom and success in the entertainment industry. 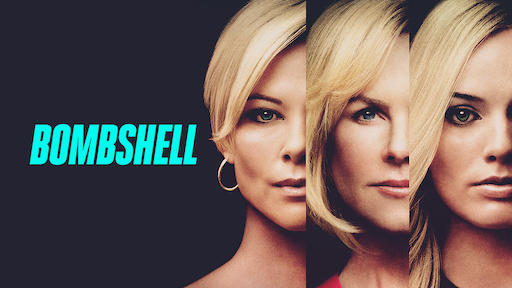 Based on the true stories of over 20 women, Bombshell takes on one of the most notable battles in the “Me Too” movement: that against Fox News head, Roger Ailes. The film spotlights two traditionally conservative women, Megyn Kelly (Charlize Theron) and Gretchen Carlson (Nicole Kidman), as well as the fictional character of Kayla Pospisil (Margot Robbie), who represents a number of other, unnamed women.

The inspiring tale catalogues the accusations of sexual harassment against Ailes and the career-altering backlash each woman faced as a result of speaking up for what’s right.

Bohemian Rhapsody tells the story of troubled mega-talent Freddie Mercury (Rami Malek) as he makes his way into the entertainment industry. Follow Mercury from his start as a struggling artist, to landing the spot as lead singer for a little band called Queen, to topping the charts with hit songs like “We Are The Champions,” “Another One Bites The Dust,” and, of course, “Bohemian Rhapsody.”

Check out this and more movies about musicians streaming now. 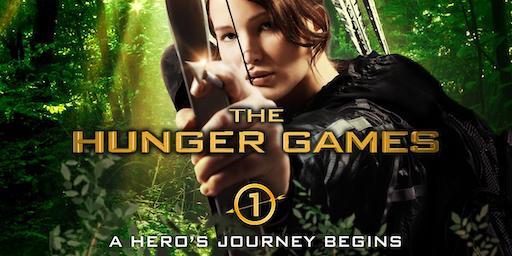 When the dystopian country of Panem came out of a civil war, their leadership, The Capitol, decided something needed to be done to prevent any future rebellions.

The answer they came up with? Send 24 children into an arena each year to literally fight to the death. The winner gets to be a celebrity and the families in each district get to live in fear of their children being next.

Happy Hunger Games; and may the odds be ever in your favor. 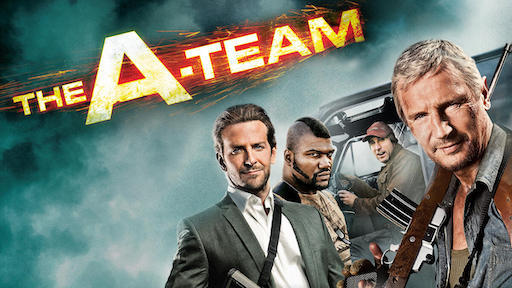 Don’t you just love when a plan comes together?

When an Army Special Forces team returns home from a special assignment, they’re suddenly thrust into the center of a murder investigation—and they’re the main suspects.

Luckily, this crew has faced worse together. Follow Hannibal (Liam Neeson), Face (Bradley Cooper), Murdock (Sharlto Copley), and B.A. (Quinton Jackson) as they go on one final mission to clear their names. 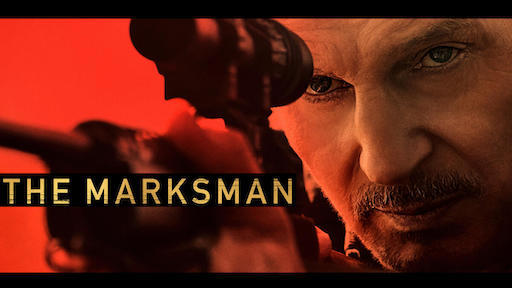 Liam Neeson strikes again in The Marksman, where he plays Jim Hansen, an Arizona rancher determined to save an 11-year-old boy from a dangerous drug cartel. In order to do so, he has to trek from the Arizona desert to Chicago with a child he’s just met, without being captured by Mexican drug lord, Maurico. Seems easy enough, right?

Uplifting Stories for Kids (and adults, too!)

Dr. Seuss’ Horton Hears a Who 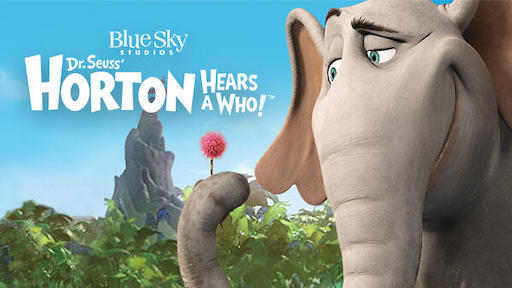 When Horton the elephant hears a cry for help coming from a tiny speck of dust, he decides to investigate. What he finds is the colorful world of Whoville and a city full of Whos who need help protecting their home. Horton agrees to help them despite ridicule from his community, because, “after all, a person is a person, no matter how small.”

Watch: Horton Hears a Who 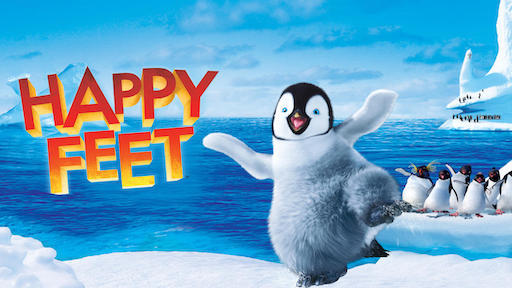 In the icy world of Antarctica, the Emperor Penguins find their mates through song—a heartsong, to be specific. When little Mumble (Elijah Wood) realizes he isn’t a singer but, rather, a tap dancer, he becomes an outcast in his community.

Mumble embarks on a journey to find where he belongs and meets a colony of Rockhopper Penguins who love his dance moves. When he returns back home, Mumble realizes that what makes him different, also makes him special.

Diary of a Wimpy Kid 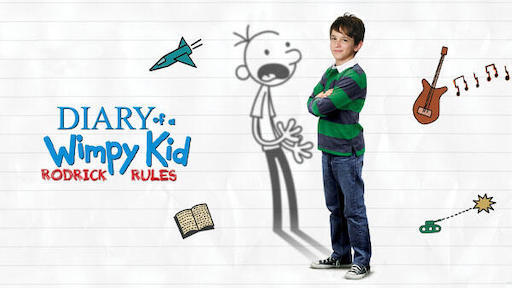 To Greg Haffley (Zachary Gordon), middle school is a nightmare. With bullies, gross cafeteria food, and changes around every corner, Greg decides to create schemes that are sure to skyrocket him to popularity and make the rest of middle school a breeze. What could go wrong?

Watch: Diary of a Wimpy Kid

Check out more of the best movies on Hulu