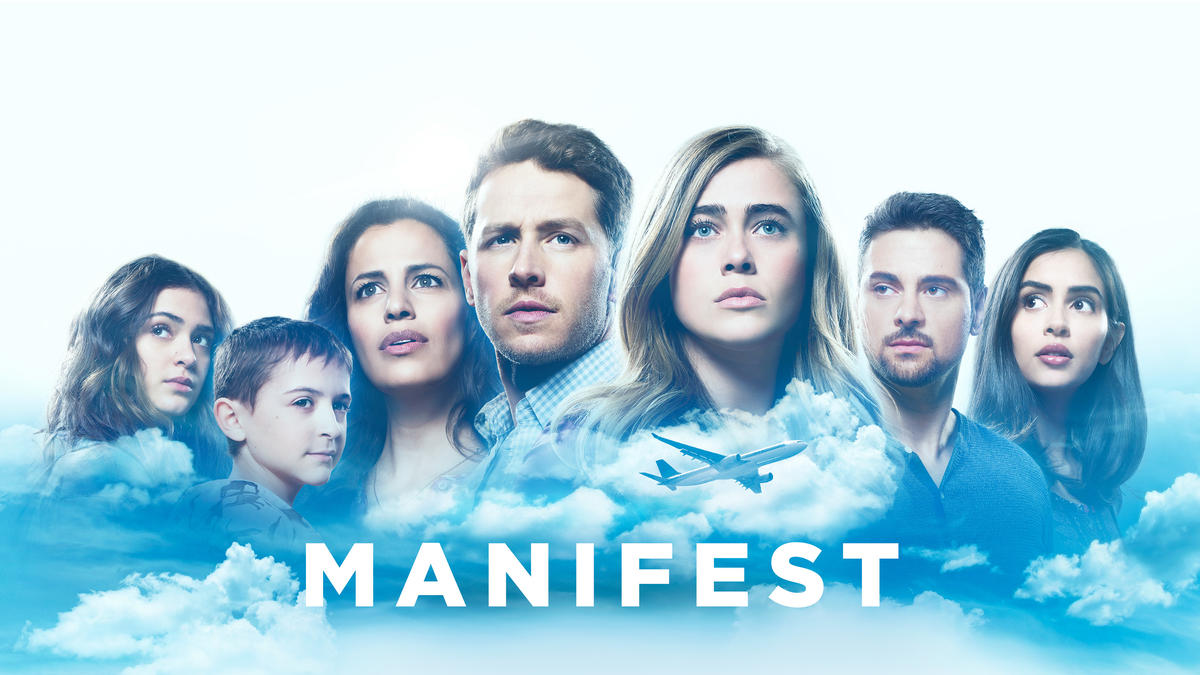 Get Ready for the Latest Episodes of Manifest Season 3

If you’ve watched the first two seasons of Manifest, then get ready to board the plane to season 3, which gives you access to the 12 most recent episodes of NBC’s hit supernatural drama.

You might be wondering where to watch Manifest. You’re in luck because Hulu’s got a first-class ticket to the latest season with answers to your burning (er, freezing) questions coming out of the season 2 finale. Let’s recap what those questions were. (Spoiler alert: this post contains spoilers for seasons 1 and 2 of Manifest).

Where to Watch Manifest Season 3

You can watch all twelve episodes of the Manifest new season on Hulu.

Where did the Manifest series leave us after the second season?

The end of season 2 set viewers up for a truly turbulent ride heading into season 3. Manifest series fans have plenty of questions, but few of them compare to the cliffhangers in season 2, Episode 13 “Icing Conditions.”

What will happen with The Major’s research?

Before the unexpected death of Major-General Kathryn Fitz (known simply as “The Major,” played by Elizabeth Marvel), she reveals to Saanvi (Parveen Kaur) that she had intended to use her research to weaponize the DNA mutation that causes people to experience the callings. Her death appears final—but what happens with the work she’s completed thus far? Did she make a breakthrough discovery? Will Manifest season 3 introduce someone else to carry out the plans to infect people with the dangerous DNA?

How will Saanvi move on?

Through the first two seasons of Manifest, we watch Saanvi’s passion and commitment to medicine unfold as her research helps to save the lives of hundreds of cancer patients (including Cal). In her pursuit to find a cure for the callings and save Zeke (Matt Long), she desperately reaches out to The Major for critical information to inform her research. A tussle occurs, and Saanvi’s unintentional actions have her wrapping season 2 as a murderer rather than a hero. Will the emotional overload push her over the edge?

What’s up with death dates?

At the end of season 1, we learned that the Manifest show characters on Flight 828 have an expiration date, and will presumably die at the same time. But at the end of season 2, Zeke had us literally frozen in our seats when he died and came back to life moments later, begging the question: How does one survive their death date? It’s a topic that Manifest season 3 will certainly explore.

Where are the meth dealers?

It seems that Zeke wasn’t the only person to survive the frozen lake. Upon rescuing Cal (Jack Messina), from the meth dealers that kidnapped him, it was assumed that the lightning strike over the lake broke the ice, and sent the meth dealers to their cold and watery graves—except they aren’t in the lake. Put down your tray tables and prepare to unpack that mystery in Manifest season 3.

Where did the tail fin come from?

It’s the question everyone asks after the Manifest series season 2 finale: If the plane returned to New York and exploded on the ground there, how did its tail fin show up near a fishing boat off the coast of Cuba? Grab extra peanuts and pretzels for the first episode of Manifest season 3, because after opening with the short-lived honeymoon of Michaela (Melissa Roxburgh)  and Zeke, showrunner Jeff Rake wastes no time getting after some answers on the mysterious appearance of the Montego Flight 828 tail fin.

What happened to Captain Daly?

It’s been a while since we’ve seen Captain Daly (Frank Deal), the pilot of Flight 828 who desperately tries to clear his name while under investigation for the plane’s five-year disappearance. In season 1, Episode 11, Daly kidnapped Dr.Clarke (Francesca Faridany) and attempted to recreate the incident in the sky that changed the lives of Flight 828ers. Flying a hijacked plane, Daly and Clarke are pursued in the air by the National Guard, and viewers are led to believe the plane was shot down. However, no remains were found, and Daly is absent from all of season 2. Is he still out there? Will he make an appearance in Manifest season 3?

Will there be a Manifest Season 4?

Is Manifest canceled? Will there be a Manifest new season?

Fans are wondering when Manifest will return, but it’s been reported that there will not be a fourth season. However, there is buzz around a potential Manifest movie.

Is a Manifest movie in the works?

Reports confirm that Manifest creator Jeff Rake hasn’t given up on the supernatural drama just yet. Rake told Entertainment Weekly that he would move to “plan B”—sketching a “movie finale” for the series—to give fans answers of what ultimately happened on Montego Air Flight 828.

While you’re waiting to see how Manifest will manifest, you can stream a variety of other sci-fi movies and shows on Hulu.

Buckle your safety belt, hit the tarmac, and start binging Manifest season 3 with a Hulu free trial* today—because all things work together for good.

How to Watch The Tokyo 2020 Olympics on Hulu