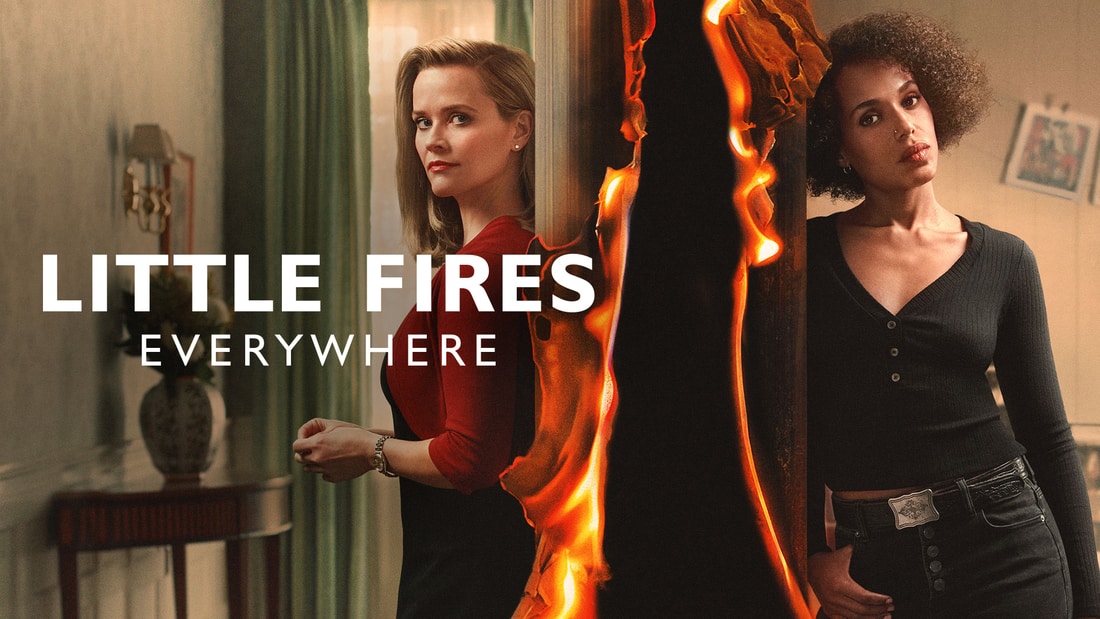 10 Shows & Movies Based on Books to Curl Up With Immediately

It’s no surprise that the works of famous authors like Stephen King, Jane Austen, and Margaret Atwood inspired some of our favorite shows and movies of all time.

If you consider yourself a bookworm, or are just looking for some premium content to watch, you’ve come to the right place. Check out our curated collection of shows and movies based on books streaming now on Hulu.

Best Movies Based on Books

Based on the New York Times best-selling novel by Jessica Bruder, Nomadland follows one woman, Fern (Frances McDormand), who loses everything in the Great Recession and rediscovers herself as a modern-day van-dwelling nomad.

The Golden Globe®-winning movie was awarded Best Motion Picture as well as Best Directing, making Chloé Zhao the first woman of color to win in the directing category. Lead actress Frances McDormand also made history as the first woman to ever receive Oscar® nominations for producing and starring in the same film.

Inspired by Johann Hari’s famous novel Chasing The Scream, the Hulu Original movie The United States vs. Billie Holiday tells the true story of Billie Holiday, a jazz music icon who found herself at the center of the war on drugs when her rendition of the song “Strange Fruit” began drawing national attention to the lynching of Black Americans in the South.

Based on the nonfiction book by Margot Lee Shetterly, Hidden Figures tells the untold true story of the brilliant minds that played a pivotal role in the “space race” of the ’50s and ’60s. Learn about the inspiring women, Katherine Johnson (Taraji P. Henson), Dorothy Vaugh (Octavia Spencer), and Mary Jackson (Janelle Monáe), who led the charge at NASA and launched astronaut John Glenn into orbit.

Check out this and more movies about inspiring women on Hulu.

From Ben Mezrich’s book The Accidental Billionaires: The Founding of Facebook comes the 2010 film The Social Network, which tells the story of how the social media giant, Facebook, was born out of Mark Zuckerberg’s Harvard University dorm room — making him the youngest billionaire in history.

Best TV Shows Based on Books

Based on Margaret Atwood’s best-selling novel, The Handmaid’s Tale is set in a dystopian alternative America — the theocratic Republic of Gilead, where freedom is reserved only for powerful men, and women are treated as second-class citizens.

One of Hulu’s most acclaimed Original shows, The Handmaid’s Tale has received several Golden Globe® nominations, taking home awards in 2018 for Best Television Series – Drama and Best Performance by an Actress in a Television Series (Elisabeth Moss). Check out our Beginner’s Guide to The Handmaid’s Tale for must-see episodes and everything you need to jumpstart your obsession. 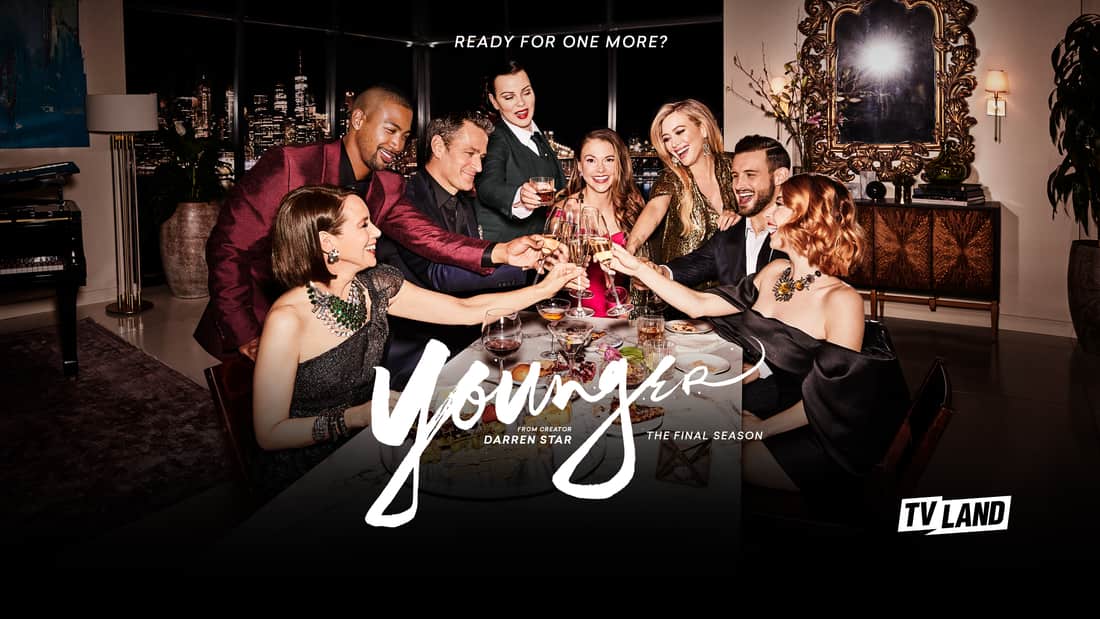 What would you do with another shot at your twenties?

From New York Times bestselling author Pamela Redmond and the creators of Sex and The City comes the hit series Younger, following 40-year-old Liza Miller (Sutton Foster) who passes herself off as 26 to land a new job. Seasons 1-7 are streaming now.

The Hulu Original miniseries opens with the Richardson’s house engulfed in flames (this is a drama that cuts right to the chase). A look back at the months leading up to that night reveals that there were, quite literally, little fires everywhere.

U.S. Marshal Raylan Givens (Timothy Olyphant), the beloved hero of the FX on Hulu series Justified, was born from New York Times bestselling author Elmore Leonard’s novella, Fire in the Hole. When Deputy Givens finds himself back in his home state of Kentucky, his Wild West style of seeking justice gets him into trouble. Seasons 1-6 of the Emmy®-winning series are streaming now.

For Stephen King superfans, Castle Rock probably sounds familiar. The spooky locale has appeared a number of times in King’s works — including in The Dead Zone, Cujo, Needful Things, and more. While the first season centers on a mysterious suicide at King’s iconic Shawshank Prison, the second is largely focused on Annie Wilkes (Lizzy Caplan) from King’s 1987 novel Misery.

Based on the classic love story by Jane Austen, the ’90s series Pride and Prejudice follows Elizabeth Bennet (Jennifer Ehle) as she navigates England’s high society and falls in love with a rather surprising suitor, Mr. Darcy (Colin Firth).

Looking for more titles inspired by your favorite books? Check out our Based on Books Hub.

Based on Books Hub

How to Stream NFL Games with NFL Network on Hulu