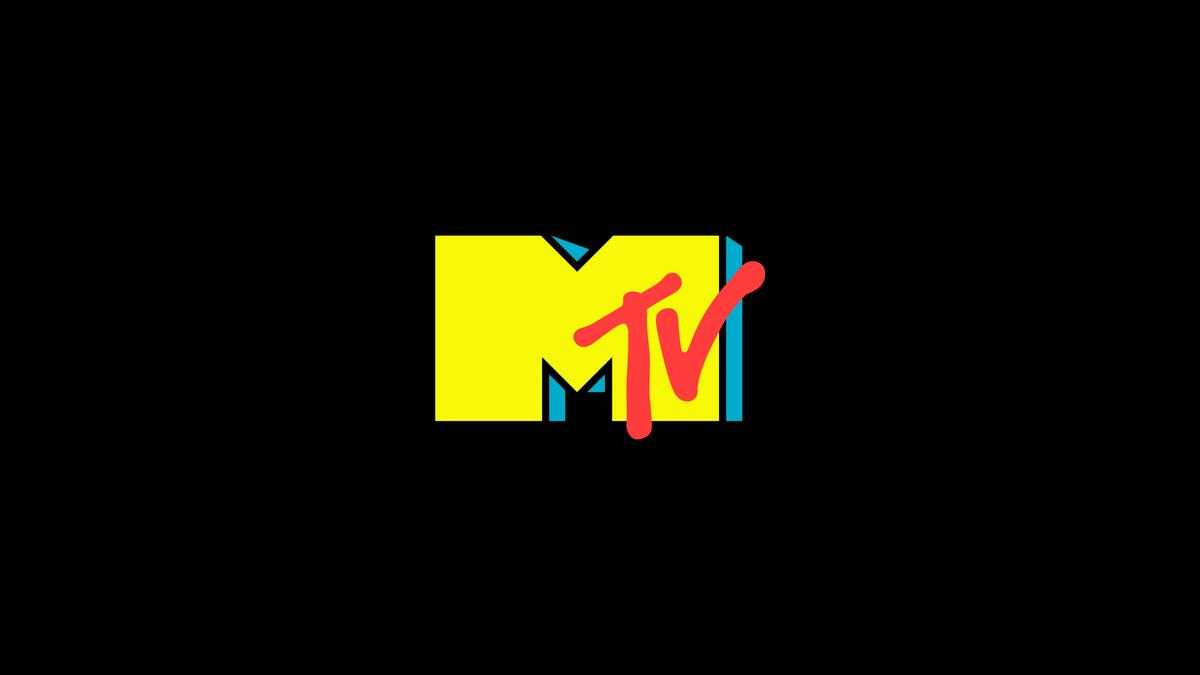 MTV on Hulu: How to Watch MTV Shows Without Cable

Very few things are more nostalgic than rewatching your favorite TV shows or listening to the music you played on repeat as a teen.

If you’re a millennial (or anyone really), you remember how vital MTV reality shows were to teenagerdom. It feels like yesterday we were grabbing a snack after school and plopping on the couch to watch The Hills, or having friends over for Jersey Shore nights (then yelling “GTL” and “cabs are here!” in the halls at school all week).

Whatever generation you come from, it seems no one is immune to MTV’s sensational pull. Whether you want to stream old MTV shows or learn how to catch new episodes live,* here’s how you can watch the best of MTV on Hulu.

MTV Shows on “The Shore” 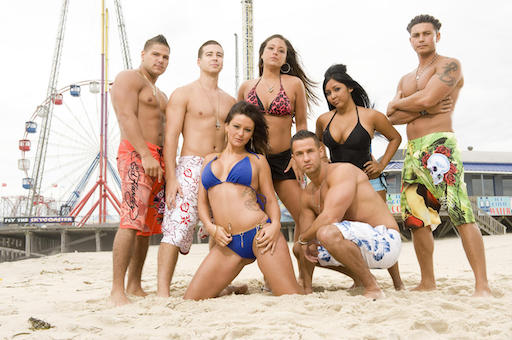 As, arguably, one of the most culturally influential reality shows of our generation, MTV’s smash hit Jersey Shore romanticized a life of partying with friends and spending every day at the beach—and people couldn’t get enough of it. The larger-than-life cast quickly became household names, and the Snooki “pouf” swept the nation.

If you haven’t been “down the shore” with these famous guidos and guidettes, get ready for a wild, fist-pumping good time. Get your GTL (gym, tanning, laundry) in—then stream Seasons 1–6  of Jersey Shore on Hulu. 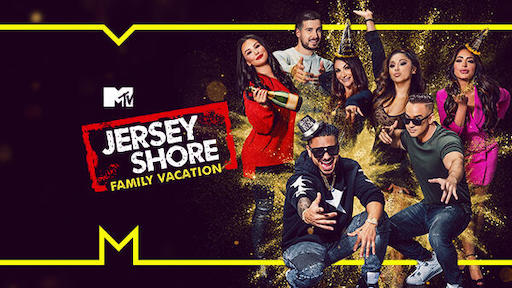 Five years after their iconic adventures on the Jersey Shore, Jwoww, Snooki, DJ Pauly D, Mike “The Situation,” Ronnie, Angelina, and Deena reunite for a family vacation in Las Vegas, Atlantic City, and, of course, their old beach house on the Jersey Shore. While the old crew has grown up (and some have even started families), you can take the guidos out of the shore, but you can’t take the shore out of the guidos. 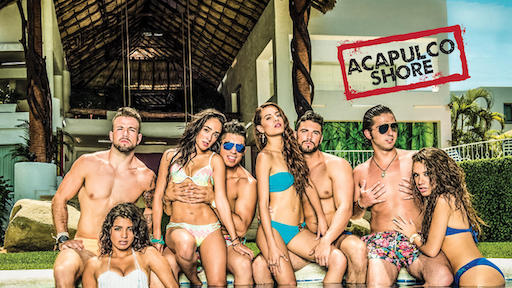 This series takes us from the party scene of the Jersey Shore to the sun-soaked sands of Acapulco, México. A group of Mexican 20-somethings come together for the ultimate summer vacation on México’s Pacific coast. 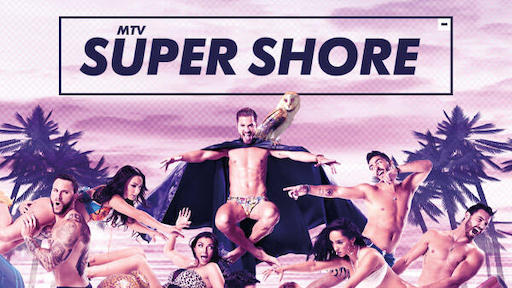 Super Shore takes the concept of Jersey Shore global. A group of nine men and women from around the world gather together to experience a summer of partying their way through parts of southern Europe. First stop—Mykonos, Greece. From there, the group travels to Madrid, where they continue their summer in the European sun. 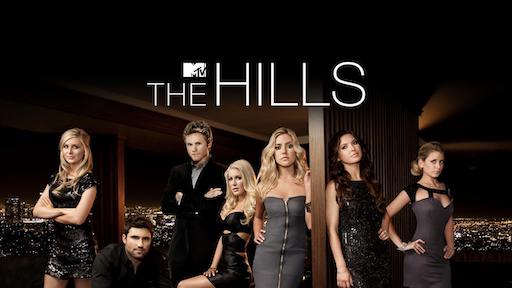 Although The Hills began as a spin-off from Laguna Beach starring Lauren Conrad, aka LC, the show quickly took on a shape of its own and became one of the most popular TV shows of the early 2000s.

The series follows Lauren Conrad as she ventures away from Laguna and chases her dreams in Los Angeles. There, she attends fashion school and still manages to keep up her elite social life and friendships in Hollywood.

For Hills superfans, the MTV special, The Hills Presents: Speidi’s Wedding Unveiled is also available to stream on Hulu. 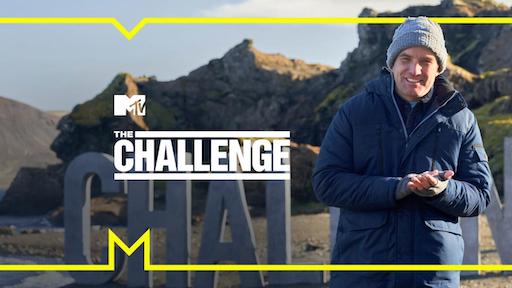 You might recognize these MTV alums from hit shows like The Real World its sister show, Road Rules, as well as Are You the One. In The Challenge, you can watch the stars from your favorite shows as they face-off in a series of games and competitions to win cash and prizes.

Are You The One?

“If your perfect match was standing right in front of you, would you even know it?”

The popular series Are You the One explores this idea (and takes it a step further) by pairing up 10 men and 10 women through an extensive matchmaking process.

The catch? The group is not so great with relationships, and nobody knows who their perfect match is. If all 10 couples find romance with each other within 10 tries, the group splits $1 million.

Watch: Are You the One? 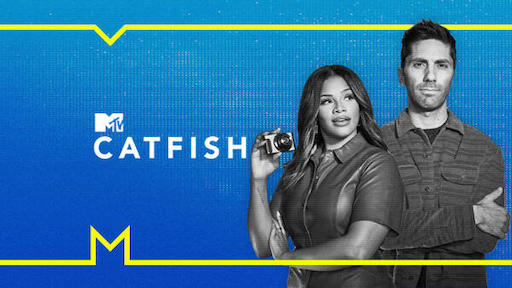 Ah, online relationships—so exciting, so fun, and so…probably too good to be true.

In the age of social media and constant communication, it’s become easier to meet and talk to people, virtually at least. But what happens when it comes time to meet in person? Catfish helps people in online relationships determine whether the person they’re in love with is who they say they are, or if there has been a total stranger on the other end of the phone.

Catfish Columbia and Catfish México are also available to stream on Hulu.

How to Watch MTV Live on Hulu

Check out our MTV Hub for all of the best MTV shows streaming now on Hulu!