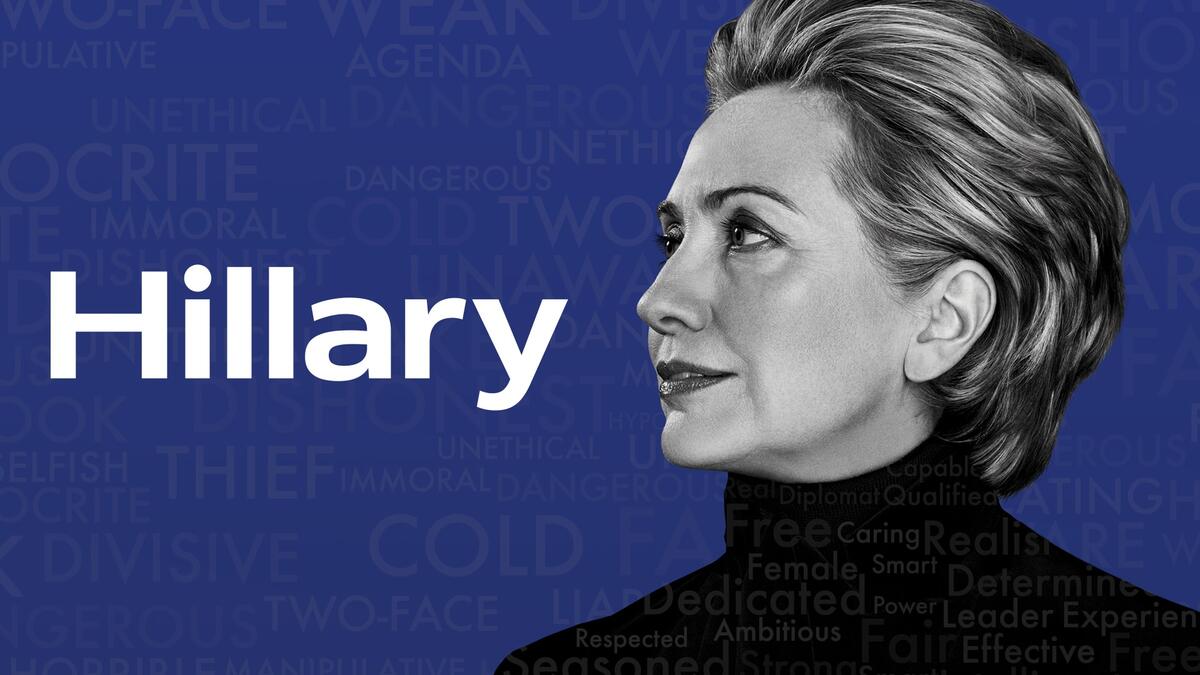 Political drama can often be stranger than fiction. If you’re looking to learn about the prominent political leaders whose work influences our lives—beyond what you can read about in the paper or watch on the news—then you’ve come to the right place.

A remarkably intimate portrait of a public woman, the Emmy®-nominated docuseries Hillary brings you along on the campaign trail with former First Lady and Secretary of State, Hillary Clinton.

The four-part Hulu Original series features exclusive interviews with Hillary, Bill and Chelsea Clinton, examining how Hillary became at once one of the most admired and vilified women in the world. Be sure to check out The Clintons: An American Odyssey for more on this American royal family.

Unprecedented times placed unprecedented pressure on the government to stop the spread of the novel coronavirus. Totally Under Control examines the U.S. government’s response to the pandemic from the perspective of scientists and public health officials. 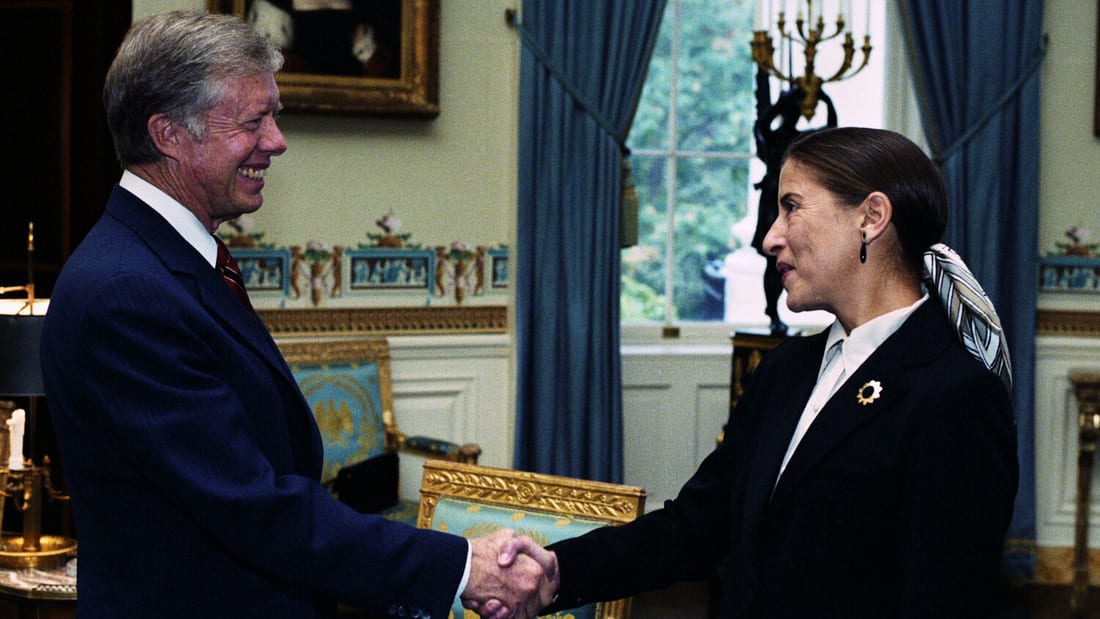 During her iconic tenure, U.S. Supreme Court Justice Ruth Bader Ginsburg set a new precedent for women’s rights and gender equality. Hear her extraordinary story in her own words, as well as through the tales of those who knew her best. 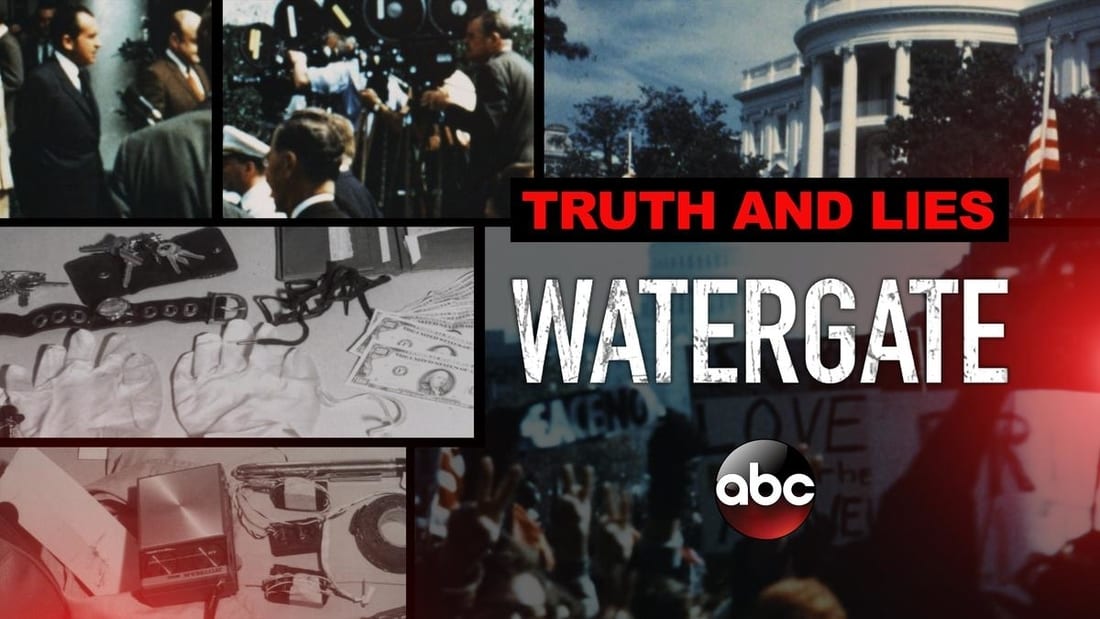 Truth and Lies: Watergate dives deep into one of the most shocking political scandals of the century. Exclusive interviews, photos, and video footage document the events leading up to President Richard Nixon’s impeachment.

Divide and Conquer: The Story of Roger Ailes 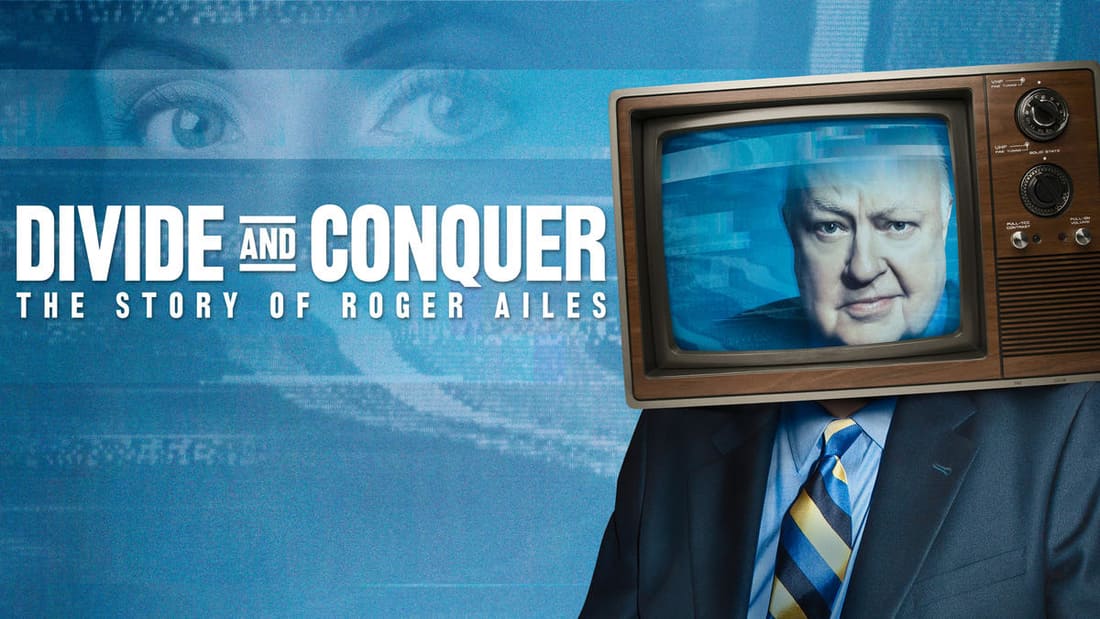 Divide and Conquer: The Story of Roger Ailes documents the rise and fall of one of the most powerful and divisive figures in media and politics.

Watch: Divide and Conquer: The Story of Roger Ailes 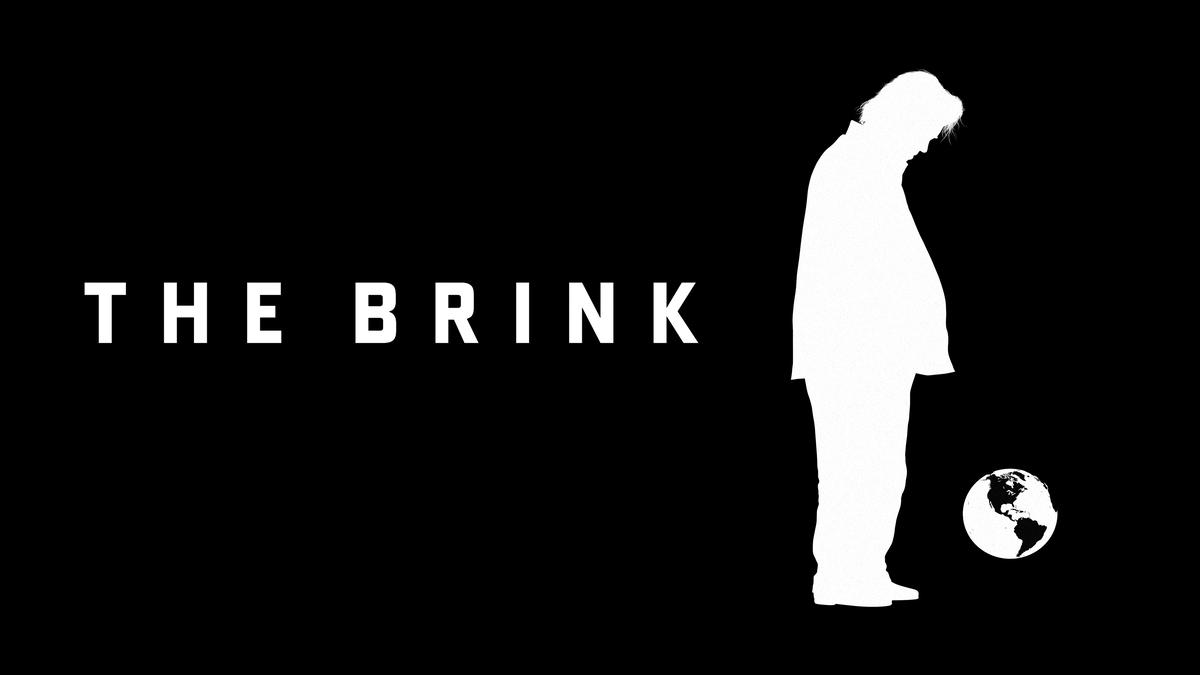 The Brink follows former White House Chief Strategist Steve Bannon, exposing his keen manipulation of the press and recounting the events that led up to the 2018 U.S. midterm elections. 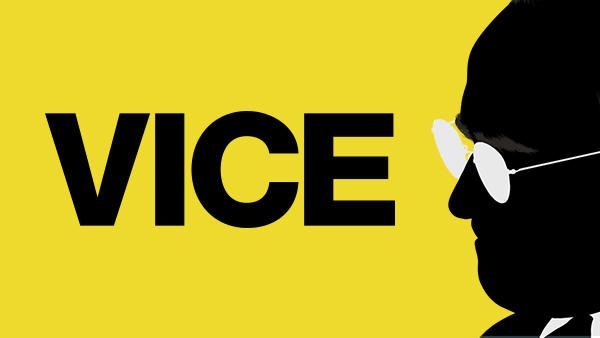 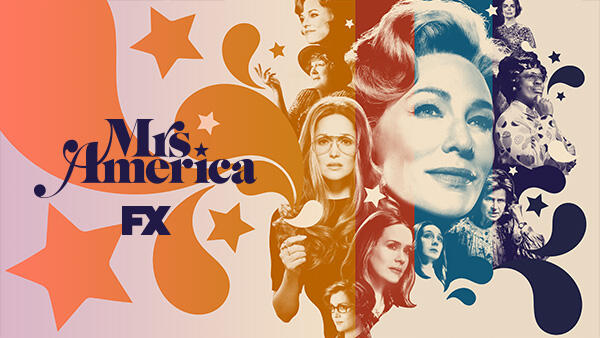 The popular FX on Hulu series Mrs. America tells the story of the movement to ratify the Equal Rights Amendment from the perspectives of prominent figures in the culture wars of the ‘70s, including “the sweetheart of the silent majority” Phyllis Schlafly (Cate Blanchett) and feminist pioneers like Gloria Steinem (Rose Byrne), Jill Ruckelshaus (Elizabeth Banks), and Shirley Chisholm (Uzo Aduba, who won an Emmy® for her role in 2020). 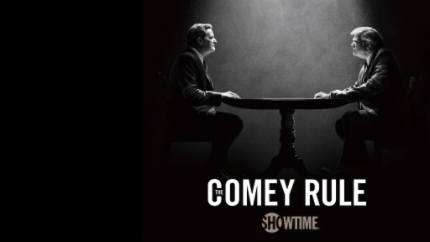 Discover this and more shows based on books streaming now.