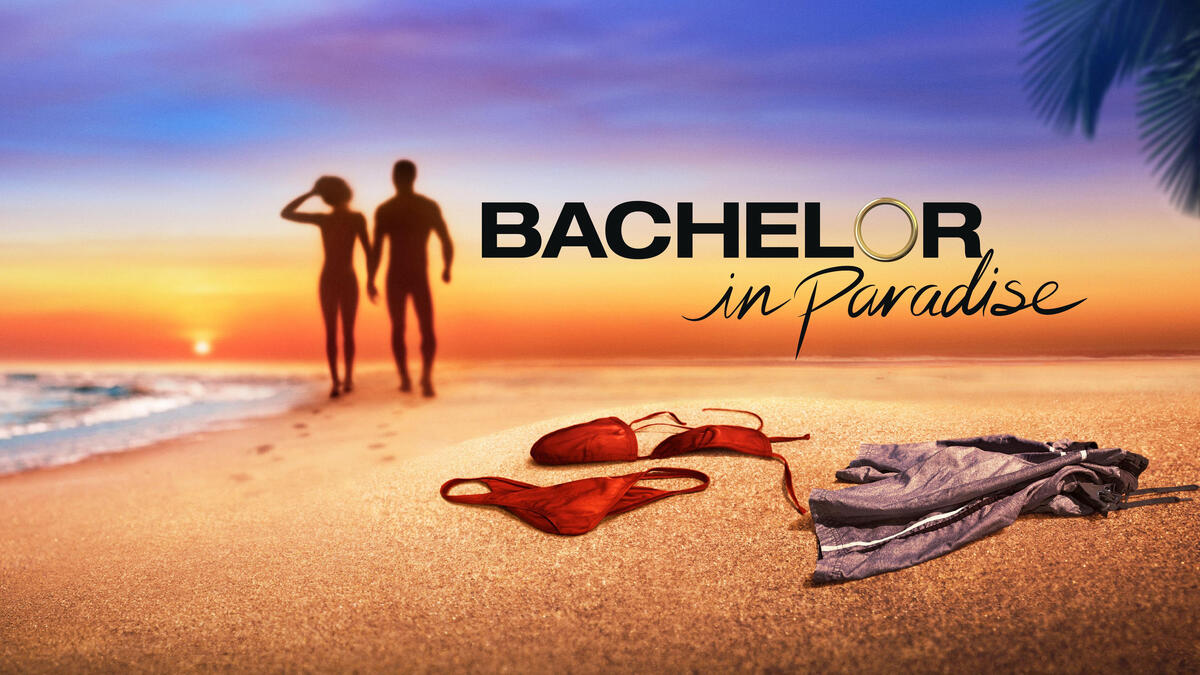 You know what sucks? Falling in love with the characters in a show or movie and then having to cope with the fact that they’re literally not real.

That’s probably what we love most about reality TV. The characters you fall in love with on screen extend into real life—to the magazine covers that you see at the grocery store, to your new favorite podcast, and even to your social media feeds. They essentially become like someone from high school you keep tabs on, almost like an old friend.

If you can’t get enough real-life drama, you’ve come to the right place. Hulu has a huge library of reality TV, and we’re here to help you decide what to binge next.

Check out some of the most popular reality tv shows streaming right now on Hulu.

If you’re looking for some of the most popular reality shows on Hulu, look no further. Check out what reality fans are obsessed with streaming right now, like Love Island UK (also Love Island Australia and Celebs Go Dating), Survivor, Shark Tank, and so much more.

Because we understand how difficult it can be to realize your favorite character isn’t real, we wanted to make sure we supply some A+ reality TV characters as well. Check out shows like The D’Amelio Show (based on the TikTok sensation, Charli D’Amelio, and her family), or baking and cooking shows you can’t help but gobble up, like The Next Thing You Eat and Baker’s Dozen.

‘The Bachelor’ Shows on Hulu

This will come as a shock to absolutely no one, but the recent and upcoming seasons of The Bachelor, The Bachelorette, and Bachelor in Paradise are the “most dramatic ever”—and Hulu’s here to help stay up-to-date on your favorite bachelors and bachelorettes without breaking a sweat.

As new episodes air on ABC, they become available to stream the next day on Hulu.

Catch up on the Latest Season of The Bachelorette

Best of Bravo on Hulu

Try to explain the allure of Bravo shows to a non-Bravo watcher in 5 words or less—we’ll go first: big wallets, even bigger personalities.

Where glitz and glamour meet drama, we can always count on our favorite Bravo-lebs to deliver an explosive, over-the-top entertaining, table-flipping good time. Check out our guide to streaming the best of Bravo on Hulu, like the Real Housewives of Beverly Hills, Vanderpump Rules, Shahs of Sunset, and so much more.

Plus, catch more ‘wives drama in the true crime documentary, The Housewife and the Hustler.

Discover the Best of Bravo on Hulu Streaming Now

Yep, we’ve got your MTV favorites, too! After the success of The Real World, MTV followed up with more reality hits, like the popular 2000s show The Hills, the ever-iconic reality series Jersey Shore (followed by Jersey Shore Family Vacation), the all-too-real show Catfish, and so many more.

If you’re still riding the struggle bus following the series finale of Keeping Up With The Kardashians—we see you, we hear you, and we’re so excited to let you in on the new Kardashian content coming to Hulu later this year (more updates are coming soon, we promise).

In the meantime, discover all things Kardashians on Hulu, like seasons 1-19 of KUWTK and the spin-off shows Life of Kylie and I Am Cait streaming now.

If you like your reality TV served hot (with a side order of drama, topped with a drizzle of unbearable cravings), then we’ve got some recommendations that we think you’ll find, well, delicious. Check out some of our favorite cooking competition shows, like MasterChef All Stars, Hell’s Kitchen, Top Chef All Stars, and more.

What can we say? We love a little bit of friendly competition—and we really love that our favorite reality competition shows invite us to be active participants in the show’s outcome. Catch up on hit shows like America’s Got Talent, The Voice, and The Masked Singer streaming now.

If you love Keeping Up With the Kardashians, check out more great E! reality shows, like Total Bellas, Total Divas, Dating #NoFilter, and more.