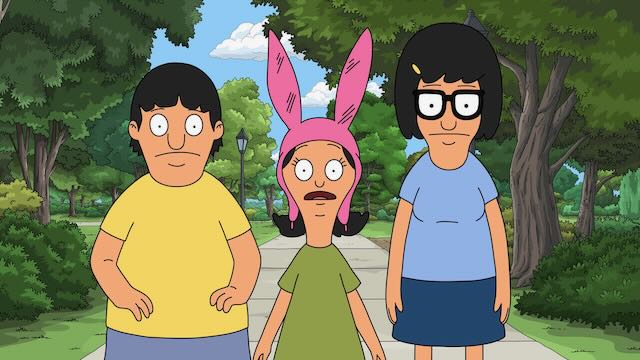 How to Stream FOX Shows on Hulu

Wondering where to watch Bob’s Burgers, The Masked Singer, or The Resident? Hulu has your FOX network hookup so you can say goodbye to cable and stream your favorite network programming on your time.

Find a new series to watch from our expansive library of FOX shows just waiting to for you to discover, or stream FOX  live with Hulu + Live TV* so you can watch the shows you already love as they air on primetime. The best part? New episodes of your favorite FOX shows are available to stream on Hulu the next day.

Here’s how to get started.

How to Watch FOX on Hulu

Hulu subscribers can stream shows currently airing on FOX the next day on Hulu. For example, Bob’s Burgers airs on Sundays this season, and new episodes can be streamed every Monday on Hulu. Subscribers can also access past seasons of popular FOX shows, like Family Guy, The Resident, and more. Be sure to regularly check out what’s new for all the latest network releases on Hulu.

How to Watch FOX Live Without Cable

From animated shows like Bob’s Burgers and The Simpsons, to medical dramas like The Resident, Hulu has a huge library of FOX shows waiting for you to binge-watch, including these fan-favorites. 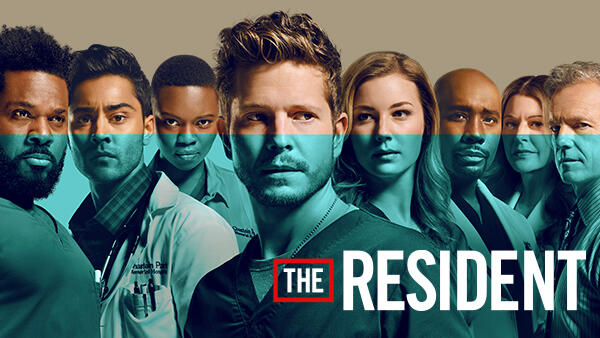 The Resident is a FOX medical drama surrounding the doctors and staff at Chastain Park Memorial Hospital as they fight to expose and challenge the broken parts of the healthcare system they work in.

Seasons 1-5 are streaming now, and the new season premieres on Tuesday, September 20 at 8 p.m. ET.

New episodes of The Resident air Tuesdays on FOX and stream Wednesdays on Hulu. 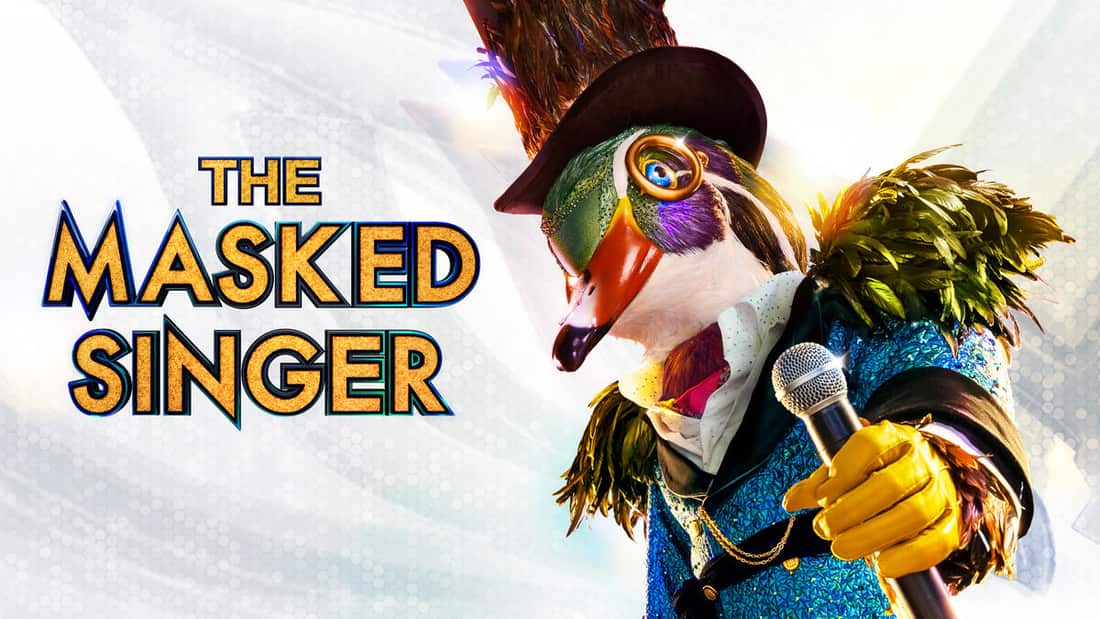 Each season, a brand new group of celebrity contestants suit up in elaborate costumes to conceal their identity from the panel of judges (Robin Thicke, Ken Jeong, Jenny McCarthy, and Nicole Scherzinger). The only clues the judges have to go by are the mystery celebrity’s singing voice (along with some other vague clues along the way). The Masked Singer’s job? Give the musical performance of their life while in costume and without giving away their identity.

Past contestants include Tyga, Wiz Khalifa, Leann Rimes, Bob Saget, Rob Gronkowski, and so many more!

The new season premieres on Wednesday, September 21 at 8 p.m. ET. New episodes of The Masked Singer air Wednesdays on FOX and stream Thursdays on Hulu.

For now, catch up on the first seven seasons available now. 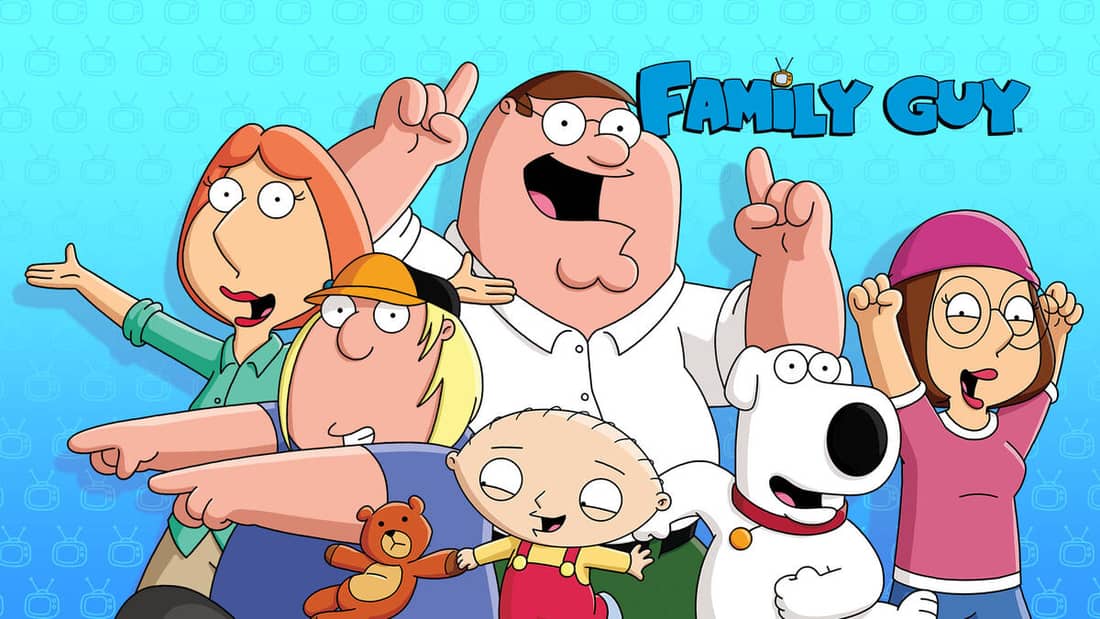 Family Guy fans, rejoice! Hulu has all 20 seasons available to stream now, so you can start from the beginning with this quirky middle-class New England family and their beloved (and vulgar) talking dog. 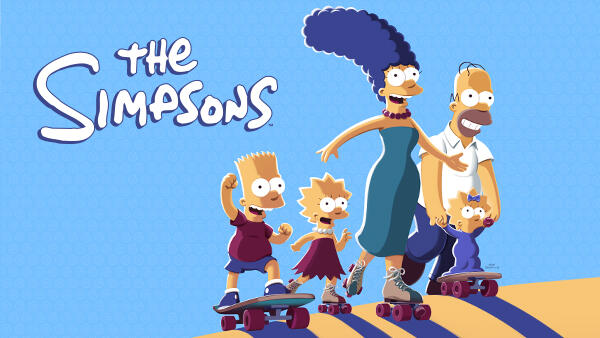 After a whopping 33 seasons on FOX, we can only assume Homer, Marge, Lisa, Bart, and Maggie  are doing something right. The Simpsons, a long-running animated comedy that has spanned generations, returns to FOX for season 34 on Sunday, September 25 at 8 PM ET.

New episodes of The Simpsons air Sundays on FOX and stream Mondays on Hulu. 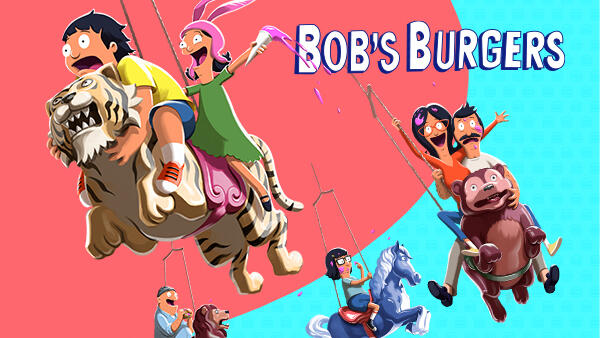 Bob’s Burgers is an adult animated sitcom about an eccentric family and their failing restaurant. We can’t seem to get enough of the Belchers, so we’re thrilled for a new season of Bob’s Burgers to air on FOX Sunday, September 25 at 9 PM ET.

While you’re waiting for new episodes to drop, get your fix with Bob’s Burgers seasons 1–12 and  The Bob’s Burgers Movie streaming now. 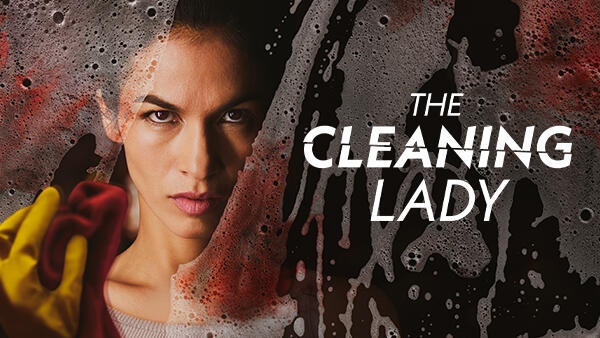 How far would you go to survive in a system set up to fail your family? As for Thony de la Rosa, she’ll do whatever it takes to keep her son alive, even if that means using her cunning and brilliance to clean up the messes left behind by deadly criminals.

The first season of The Cleaning Lady is streaming now, and you can catch new episodes the next day on Hulu after the show airs Monday, September 19 at 9 p.m. ET.

New episodes of The Cleaning Lady air Mondays on FOX and stream Tuesdays on Hulu. 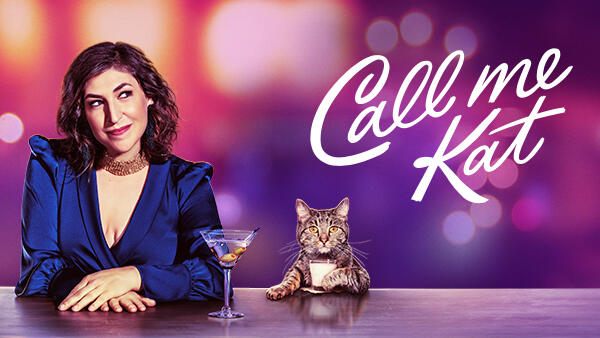 Can you be single at 39 and happy at the same time? Kat sure believes so (despite what her mother tells her), especially after she used the wedding money her parents saved for her to open a cat cafe instead.

Catch up on the second season of Call Me Kat before season three premieres Thursday, September 29 at 9:30 p.m. ET on Fox.

New episodes of Call Me Kat air Thursdays on FOX and stream Fridays on Hulu. 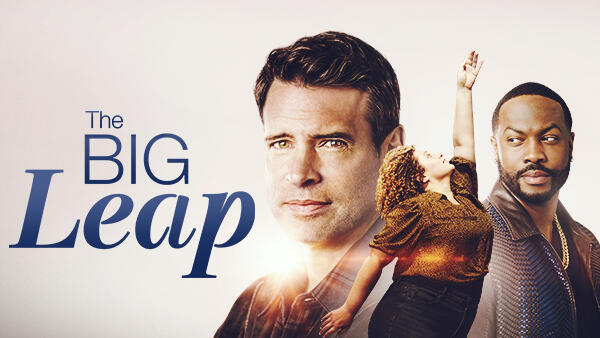 Set in Detroit, this show-within-a-show follows a group of everyday people who get an opportunity to take a leap of faith and audition for a reality dance competition.

Now it’s your turn to take the leap into the first season of The Big Leap streaming now on Hulu.

Where can I watch the new season of Bob’s Burgers?

The new season of Bob’s Burgers premieres on Sunday, September 25 at 9 PM ET on FOX. Watch new episodes the next day on Hulu, every Monday, starting on Monday, September 26.

Is The Simpsons still running?

Yes! The Simpsons premiered on December 17, 1989 (can you believe it?). You can watch season 33 of The Simpsons now on Hulu. Episodes from the upcoming season (season 34) will be available to stream the next day on Hulu, every Monday, starting on Monday, September 26.

What is Family Guy on?

You can watch all 20 seasons of Family Guy now on Hulu.

New episodes of Family Guy will begin airing on FOX on Sunday, September 25 and will be available to stream the next day on Hulu every Monday, starting Monday, September 26.

When does The Masked Singer start?

Do you look forward to fall primetime premieres all year long? Us too. Check out our fall TV premieres guide for more info on your favorite network shows returning this season.