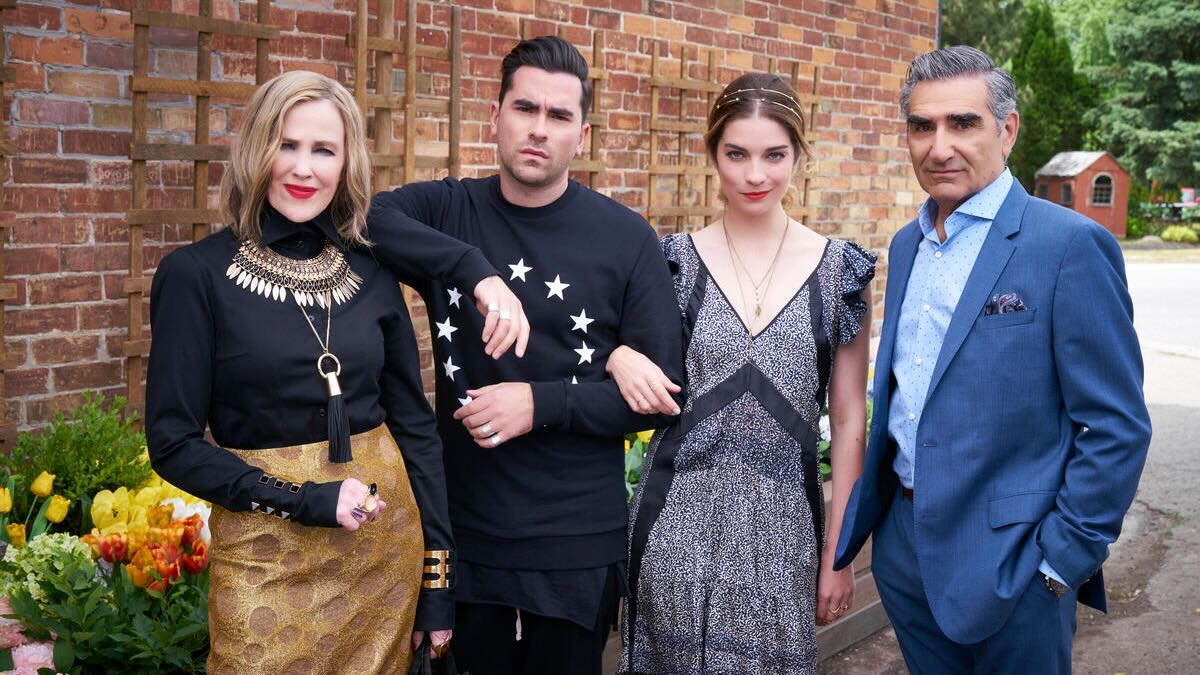 Have you heard the good news? The Rose family has found a brand new home right here on Hulu. That’s right—starting Monday, October 3, Hulu subscribers will have on-demand access to all six seasons of the laugh-out-loud comedy, Schitt’s Creek.

Whether you’re new in town or know Schitt’s Creek like the back of your hand, we’re so excited you’re here. Use this guide to discover how to watch Schitt’s Creek on Hulu, along with other popular movie and TV titles from the cast.

Is Schitt’s Creek on Hulu?

Are you positively bedeviled with meetings et cetera? Lucky for you, Schitt’s Creek will be available on Hulu to binge watch on your schedule. Laugh along to all six seasons of your favorite (or soon-to-be favorite) comedy show starting Monday, October 3.

What is Schitt’s Creek About?

Schitt’s Creek is a modern comedy about a wealthy family that suddenly loses everything due to a fraudulent business manager. Well…they didn’t exactly lose everything. The only possession the government didn’t seize from the Roses? A small town in the middle-of-nowhere that Johnny once bought as a joke for his son, David—Schitt’s Creek.

Moira, Johnny, David, and Alexis are left with no other choice but to move to Schitt’s Creek while they find a way back to the only lifestyle they’ve ever known. Until then, they have to learn how to survive (maybe even thrive) in this small town amongst some seriously quirky locals.

Written by and starring Dan Levy, Schitt’s Creek is also known for its positive and crucial representation of LGBTQ+ relationships.

Where was Schitt’s Creek filmed?

Who are the actors in Schitt’s Creek?

The cast of Schitt’s Creek includes:

How many seasons of Schitt’s Creek are there?

How many Emmys did Schitt’s Creek win?

After gaining serious traction in its sixth and final season, Schitt’s Creek swept the Emmys with an unprecedented nine wins, including an award for breaking the record for most wins in a single season for a comedy show.

Stream Schitt’s Creek and more of the best shows on Hulu, according to the Television Academy.

Catherine O’Hara is a true comedy legend. Outside of Schitt’s Creek, you know her as Kevin’s mom in the Christmas movie Home Alone, Delia Deetz in the horror comedy Beetlejuice, and so much more.

Perhaps one of Catherine O’Hara’s most famous roles is when she played the frantic mom from the Home Alone movies with that one iconic line…“KEVIN!” 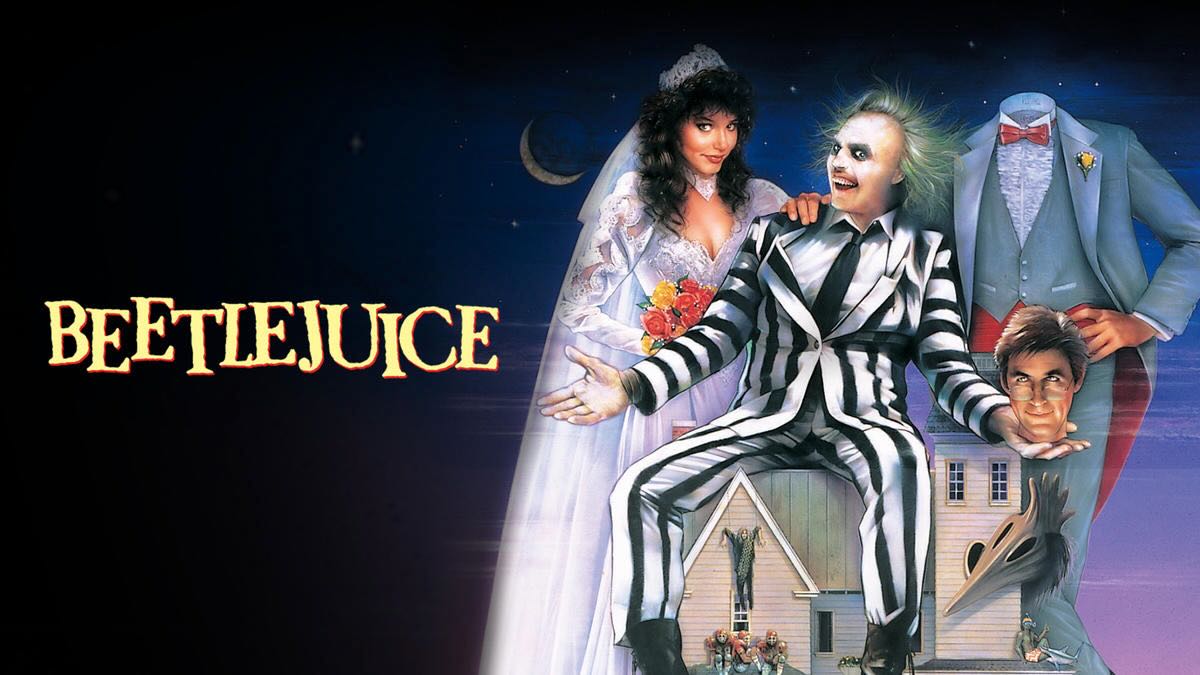 In this 1998 dramedy, Catherine plays Beatrice—a scorned wife seeking revenge when she accidentally kills her husband.

The son of comedy legend Eugene Levy, Dan Levy has been making a name for himself both behind and in front of the camera. 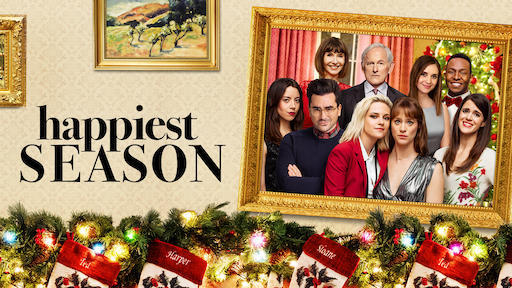 In this Hulu Original Christmas movie, Dan Levy plays John—Abby’s level-headed friend who helps her navigate a not-so-merry holiday with her future in-laws. 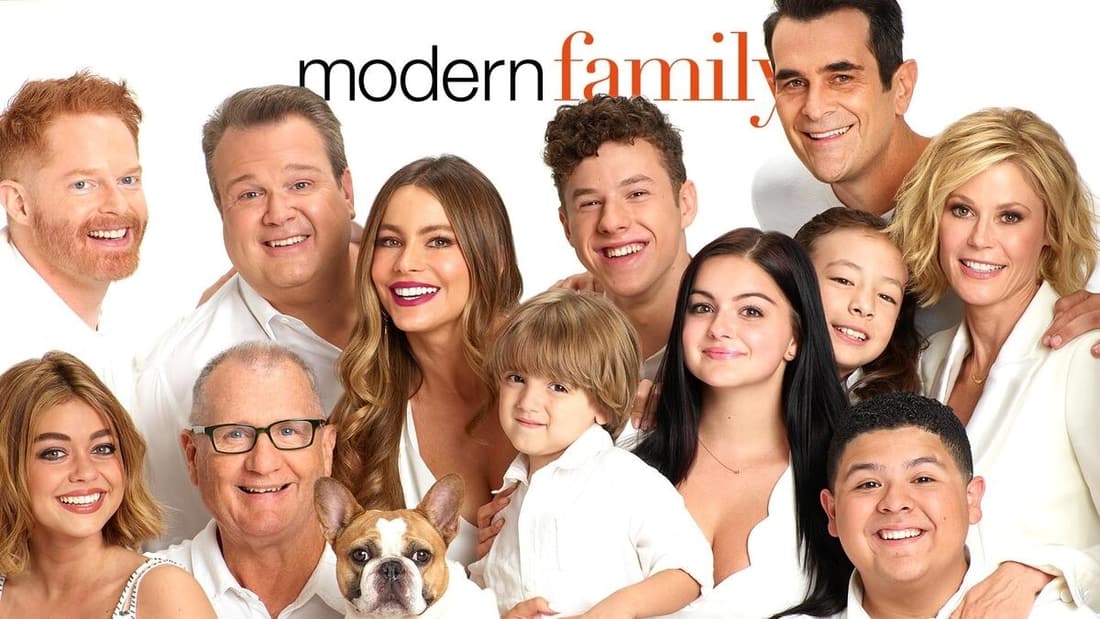 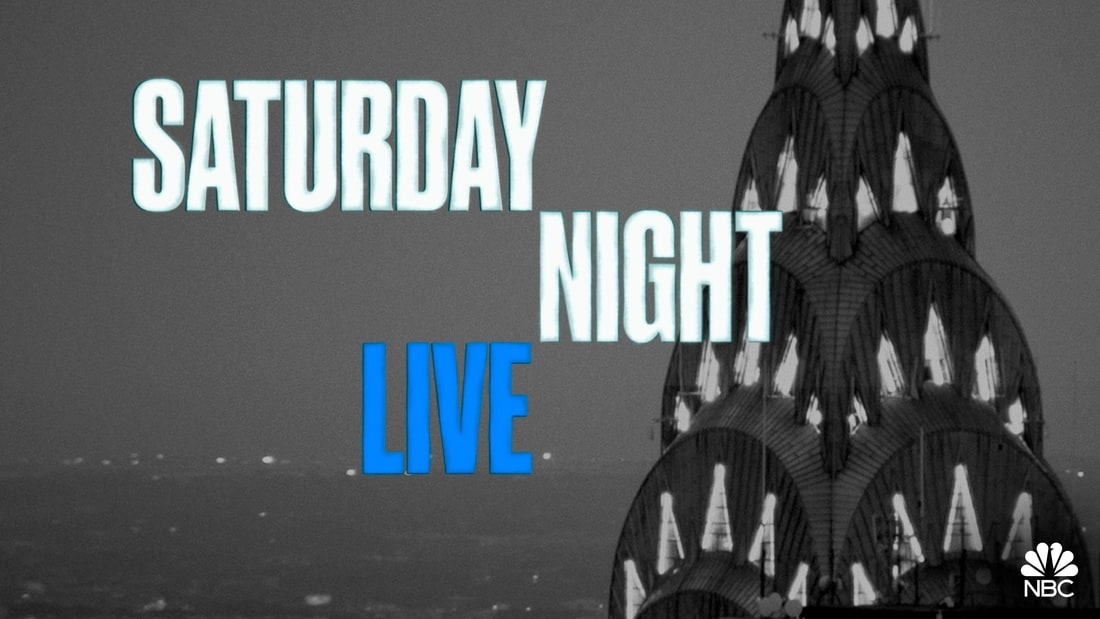 For many actors, there’s no greater honor than hosting an episode of the iconic New York City sketch comedy show, Saturday Night Live. In October 2020, Dan hosted his own episode which included the viral Olivia Rodrigo Driver’s License sketch.

Eugene Levy is a film icon, with a repertoire of over 60 film titles to date. Here’s a few of those titles available to stream now on Hulu. 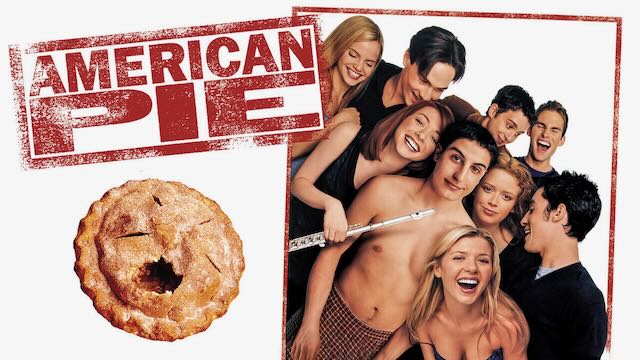 One of Eugene’s most iconic roles is from the classic comedy film, American Pie, where he played Jim’s awkward but well intentioned dad, Mr. Levenstein. 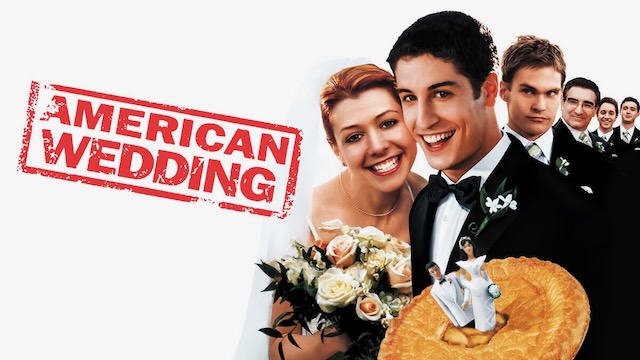 American Wedding is the third installment of the American Pie franchise, all of which star everyone’s favorite film and TV dad, Eugene Levy.

In this 1996 science fiction comedy, a busy construction worker jumps at the chance to clone himself so he can finally spend his time doing the things he actually wants to do.

Keep the laughs rolling with these funny movies streaming now on Hulu.