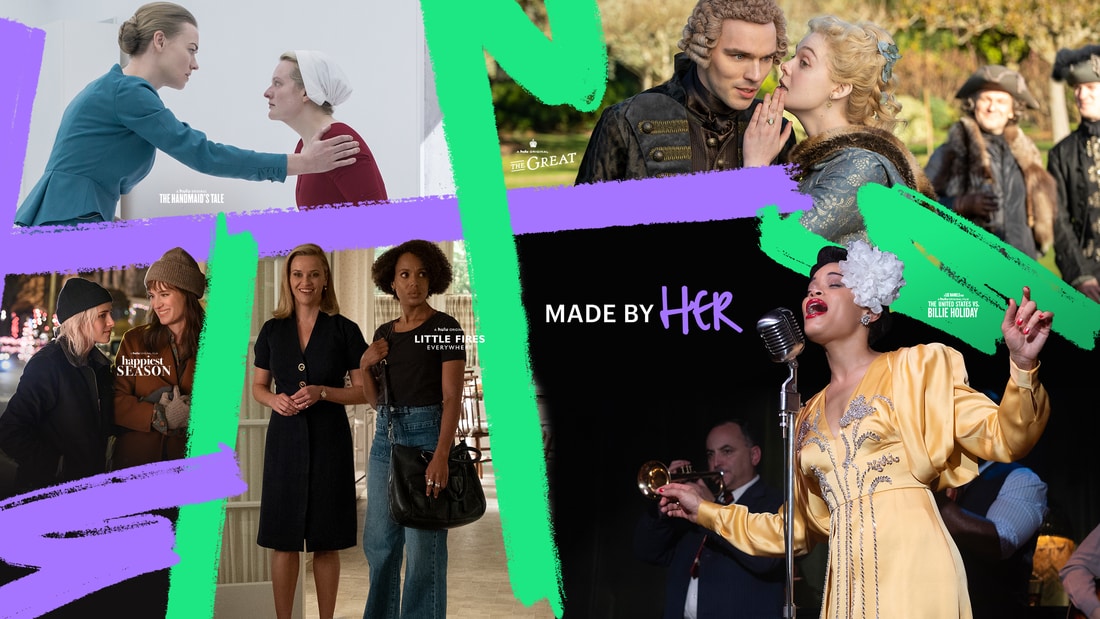 Women deserve to be celebrated every month — and with all the empowering titles on Hulu, you can plan on it. From real-life women trailblazers who changed history, to the female characters who inspire us, join us in celebrating our favorite leading ladies for Women’s History Month and beyond.

Take a look back at true stories of inspiring women who paved the way for this generation, like the feminist pioneers in Mrs. America, the notorious Ruth Bader Ginsberg in RBG, and the brilliant Black women who led the charge at NASA in Hidden Figures.* 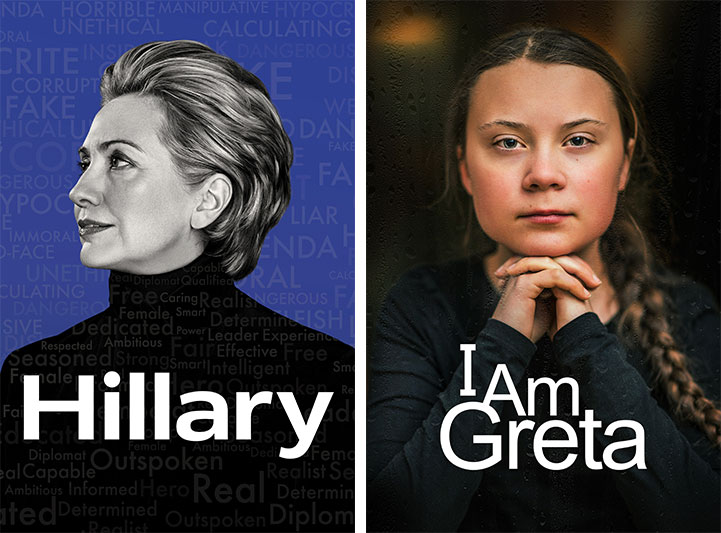 Learn about the women in politics, activism, and pop culture whose influence has shaped our world. Check out Documentaries like Hillary, I Am Greta, and The New York Times Presents: Framing Britney Spears streaming now.

Explore the Best Documentaries on Hulu 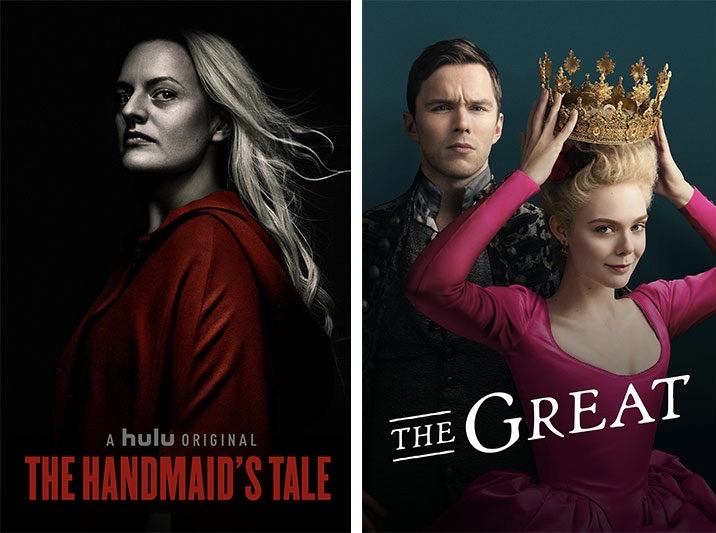 Our favorite female characters inspire us and sometimes even change how we see the world. Check out must-watch Hulu Original shows like The Handmaid’s Tale and The Great that deliver the strong, relatable, empowering energy we love to see.

In the spirit of celebrating female creators, check out shows and movies directed by women, like Booksmart, Little Fires Everywhere, and Kid 90. Plus, visit Hulu’s Made By Her Collection for more titles that earned the ReFrame Stamp for gender-balanced production.

Check out the Made by Her Hub 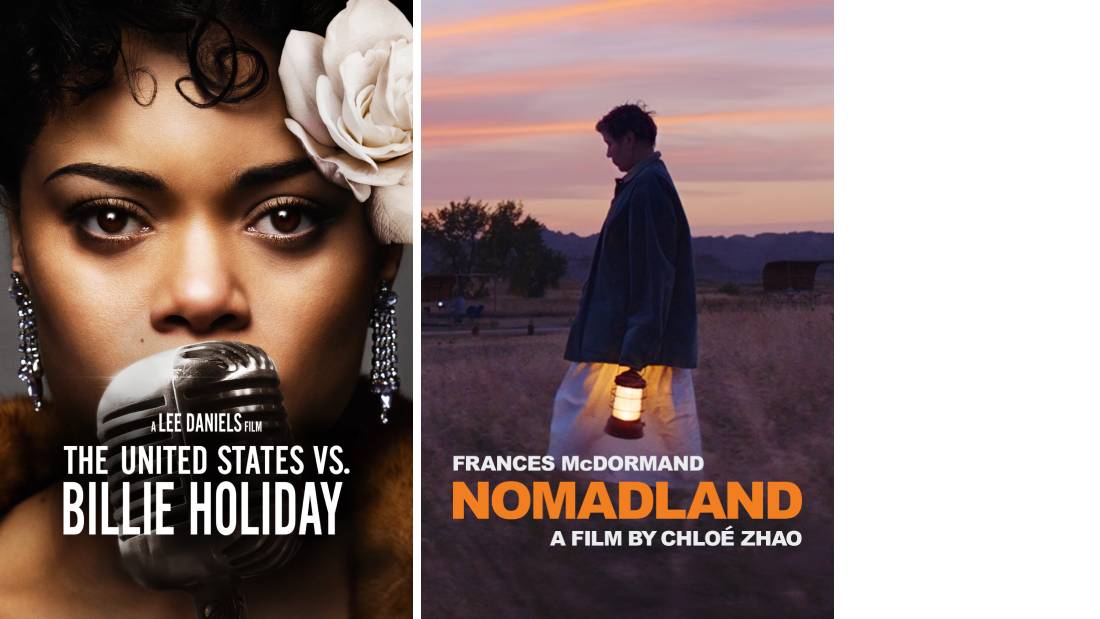 We love to see women shattering glass ceilings, and that seems to be the theme of the 2021 awards season.

One of the few performers to achieve the “Triple Crown of Acting” (receiving Academy®, Emmy®, and Tony® Award wins), Frances McDormand received Oscar® nominations for her leading role and the production of Nomadland, becoming the first woman to ever receive nominations for producing and starring in the same film. Likewise, Director Chloé Zhao (now nominated for four Oscars) recently became the first woman of color to win a Golden Globe® Award for Best Director.

Andra Day, Oscar-nominated for Best Actress, recently took home a Golden Globe Award for her breakout role in The United States vs. Billie Holiday, becoming the first Black woman in 35 years to win in the Best Actress – Drama category.

For the bookworms out there, we’re highlighting best-selling female authors whose works inspired some of our favorite shows and movies like, for example, Louisa May Alcott’s Little Women.* Plus, learn about literary icons like novelist Margaret Atwood, creator of The Handmaid’s Tale, in Margaret Atwood: A Word after a Word after a Word is Power, Toni Morrison: The Pieces I Am, and others.

Discover Shows & Movies Based on Books

If this decade really isn’t doing it for you, you just found your perfect escape. Celebrate some of the most iconic women of the ’80s and ’90s with hits like First Wives Club*, The Golden Girls, and Sister, Sister.

For more empowering picks, check out Hulu’s Made By Her Collection.

Made By Her Hub