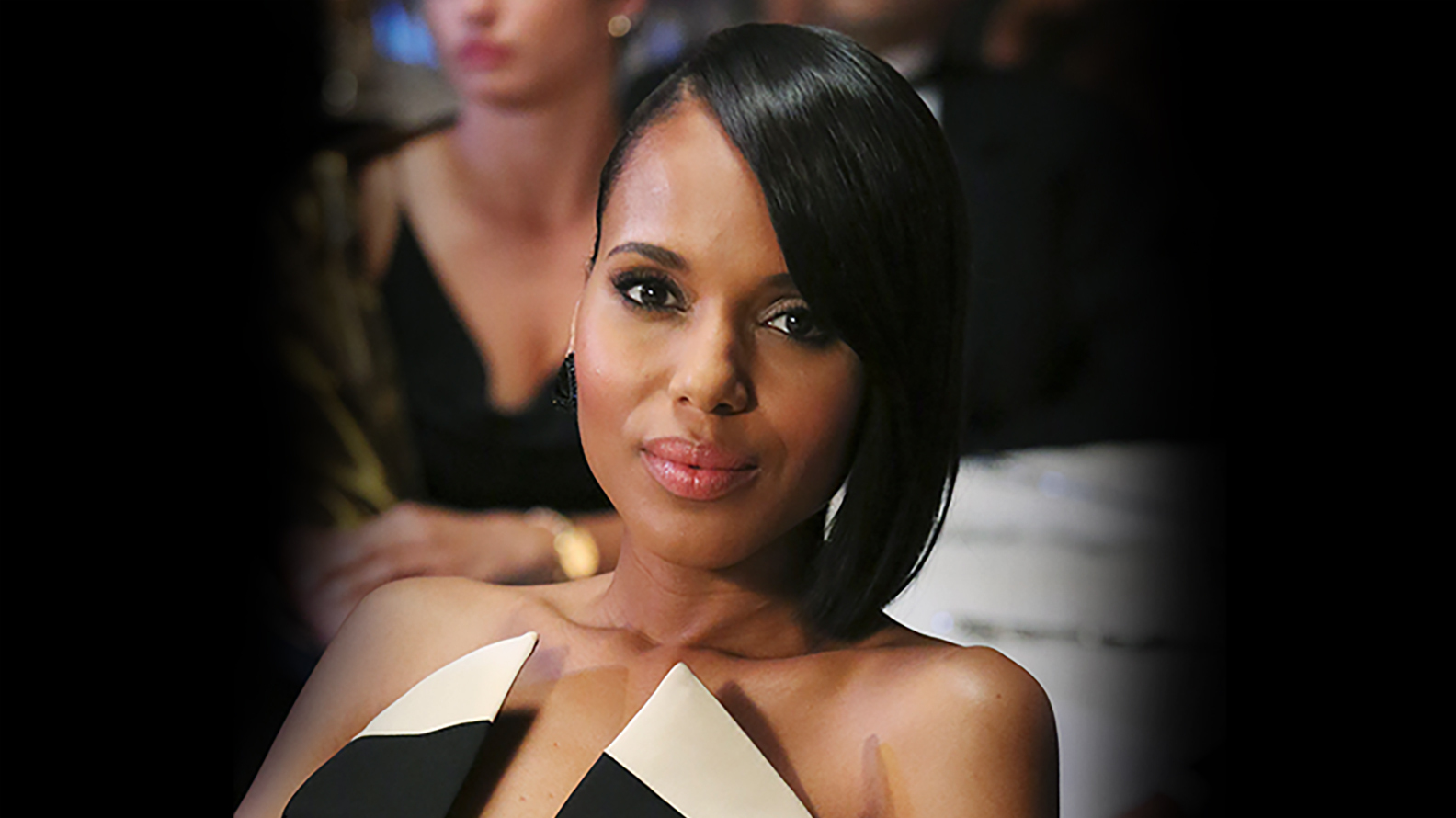 All seven seasons of the award-winning drama will begin streaming exclusively on Hulu Wednesday, May, 20th.

“Scandal” Joins Hulu’s extensive library of hit dramas and award-winning Originals including: “Little Fires Everywhere”, “This Is Us”, “ER”, “Killing Eve” and “The Handmaid’s Tale”.

The Washington, DC drama centered around political fixer Olivia Pope (Kerry Washington) and her team of associates who sacrifice their time, and often their morals, to “handle” unimaginable crises affecting the nation’s elite. Throughout its six seasons, Scandal used OMG storytelling to explore political culture, gender disparities, sexual politics and race in America