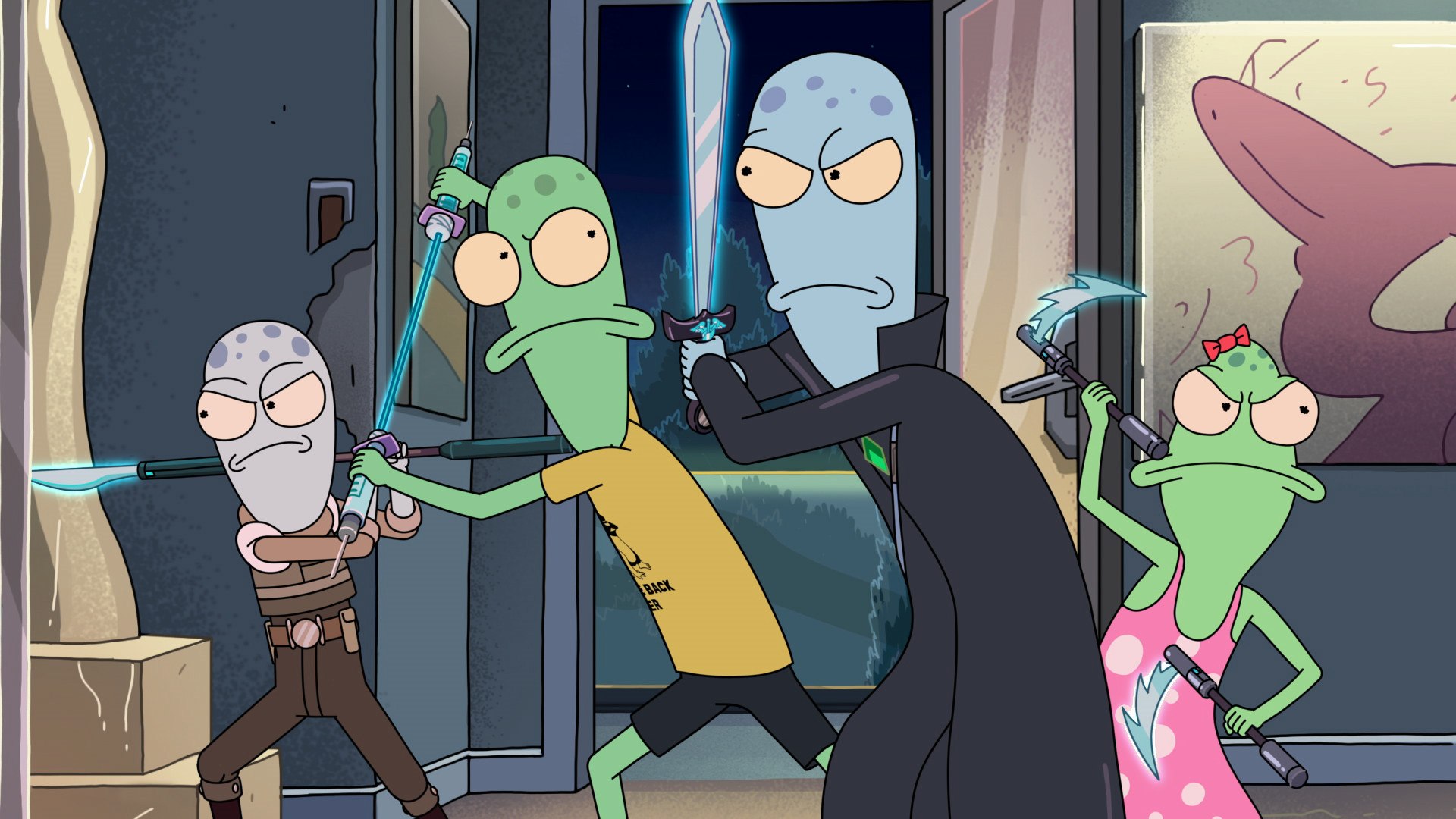 Animated Hit Series Ranks As The #1 SVOD Title On Hulu Since Premiering Friday, May 8th

Since launching, the fan-favorite series was the #2 most-watched title on Hulu throughout the entire 7-day week, after only being on the service for two of those days! Additionally, Solar Opposites was also Hulu’s most-watched adult animation title over the weekend, and continues to soar.