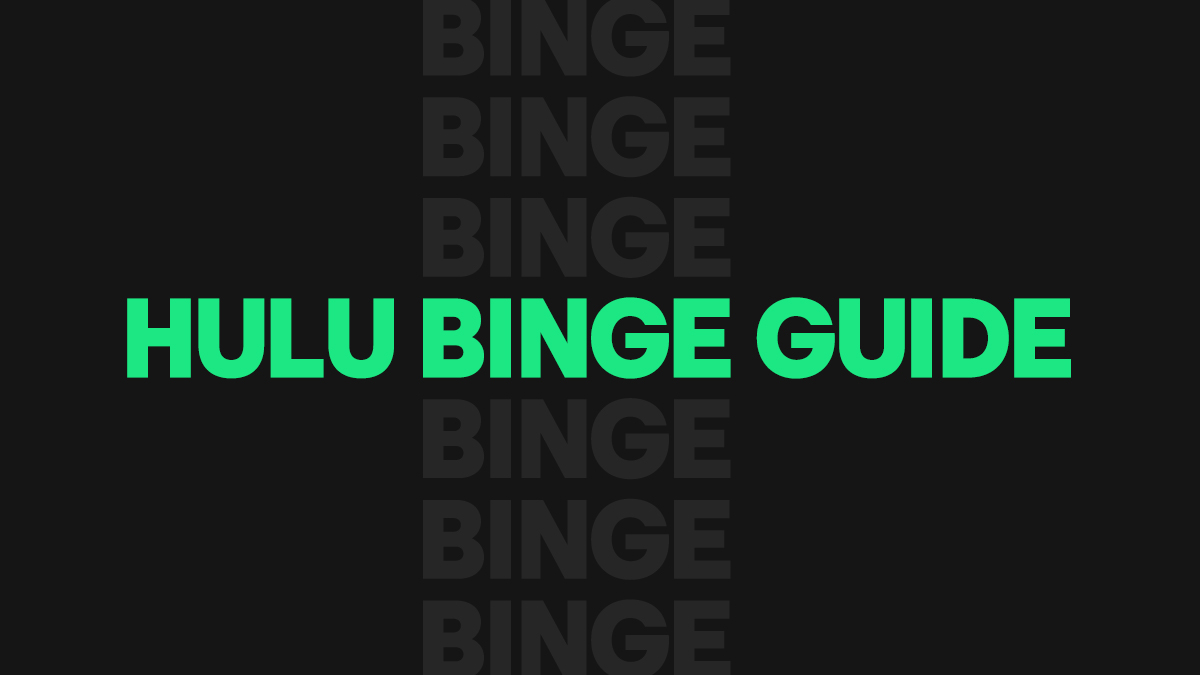 Need to get away? Pack up the remote and your finest pair of sweats. It’s time to take a trip on Hulu’s British Binge-cation; a week-long event on the telly, where we’ll premiere five new, and uniquely British shows. Now that’s bloody brilliant.

Written, co-directed, executive produced and starring O-T Fagbenle (Black Widow, The Handmaid’s Tale), Maxxx centers around a formerly famous boyband star who tries to make his music comeback and prove to the world that he isn’t a washed-up, old has-been. To get his career back on track Maxxx tries to convince his former manager Don Wild, played by Christopher Meloni (Law & Order: SVU, The Handmaid’s Tale) to take him back but he has other ideas and recruits the help of wannabe manager Tamzin, played by Pippa Bennett-Warner (Harlots).

A coming-of-age comedy from BAFTA-nominated comedian Liam Williams (Back to Life), exploring the roots of modern-day masculinity by delving into the memories of his own misspent adolescence.

Coming-of-age story about 16-year-old Bethan, who deals with the comical but painfully real anxieties and insecurities of teenage life, along with the stark reality of a home life that is far removed from what she projects to her friends. Directed by Lucy Forbes (The End of the F***ing World) and written by Kayleigh Llewellyn. The pilot episode of In My Skin won two BAFTA Cymru awards for Best Drama and Best Actress.