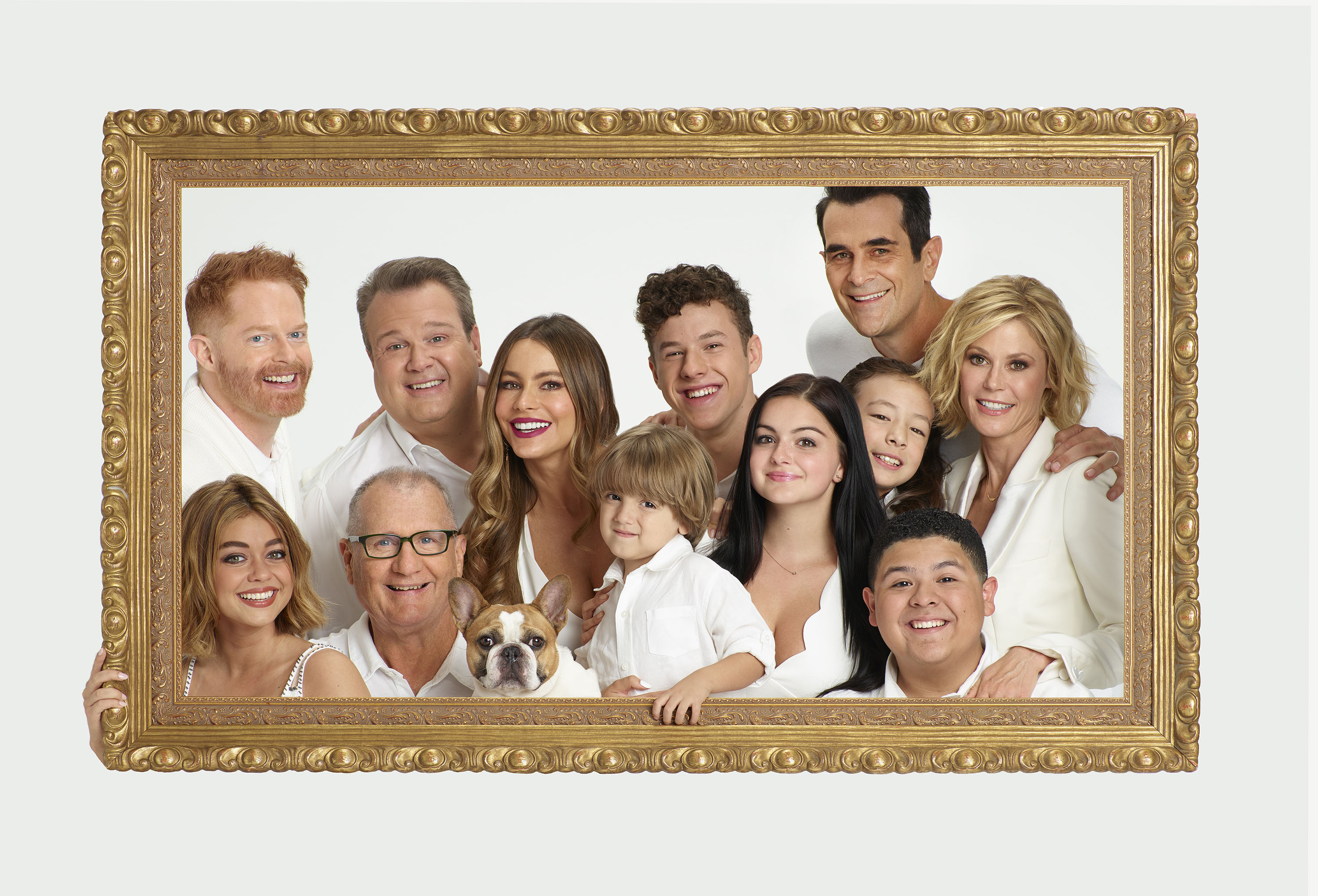 Santa Monica, CA, and New York, NY—The long-running hit comedy series “Modern Family” will be available to Hulu and Peacock subscribers beginning February 3, it was jointly announced today by Hulu and Peacock. As part of the unprecedented multi-year shared agreement with Disney Media and Entertainment Distribution, both Hulu and Peacock will be the dedicated subscription streaming homes to all 250 “Modern Family” episodes spanning 11 binge-worthy seasons. It also marks the first time the entire series will be available on a subscription video-on-demand platform in the U.S.  During its historic run, the fan-favorite series was available for next-day viewing to Hulu subscribers.

“Peacock is home to a massive catalog of iconic movies and shows, so a groundbreaking comedy like ‘Modern Family’ is a perfect addition and representative of the quality entertainment our free and premium customers enjoy on the service,” said Val Boreland, Executive Vice President, Content Acquisitions, NBCUniversal Entertainment, Television & Streaming. “Because viewers of all ages love Modern Family, we are creating a fan experience on Peacock that goes beyond just episodes of the series to include curated collections, bonus content, and more.”

“Thanks to its sharp writing and an eccentric but exceedingly likable cast of characters, ‘Modern Family’ ushered in the return of the family sitcom and offered viewers a unique and refreshing portrayal of family life,” said Brian Henderson, Vice President, Content Partnerships, Hulu. “We were fortunate to bring this beloved series to Hulu audiences next-day during its celebrated run, and now we’re excited to offer every episode so new fans can meet the Pritchetts, Dunphys and Tuckers and old friends can visit them again.”

Following its 2009 premiere, “Modern Family” wrapped its hugely successful network run on ABC last spring. Throughout its impressive run it was nominated for a staggering 85 Emmy® Awards and won 22 including five for Outstanding Comedy Series. The series was also honored with a Golden Globe® Award, numerous Screen Actors Guild Awards® and was recognized by the AFI, Humanitas and Peabody organizations.

“Modern Family” follows the diverse, complex, and sometimes nutty Pritchett-Dunphy-Tucker clan. The family is headed by Jay Pritchett (Ed O’Neill), who is now married to his second wife, the young, gorgeous Gloria (Sofía Vergara), assumed by some to be his daughter. In their loving care is Gloria’s daydreaming son, Manny (Rico Rodriguez). Jay’s driven daughter, Claire (Julie Bowen), and her real estate agent husband, Phil Dunphy (Ty Burrell), want an open, healthy relationship with their three kids, which isn’t always easy. Their oldest daughter, Haley (Sarah Hyland), grows up a little too fast. Middle child, Alex (Ariel Winter), is a too-smart-for-her-own-good daughter, and the youngest, Luke (Nolan Gould), is a rambunctious son. Where Phil wants to be the “cool dad,” Claire is determined to keep her kids from walking in the wayward footsteps of her younger days. Jay’s very serious son, Mitchell (Jesse Tyler Ferguson), and his gregarious husband, Cameron (Eric Stonestreet), become doting parents to Lily (Aubrey Anderson-Emmons), the sweet Vietnamese girl they adopt. Though life isn’t always tidy, politically correct, or predictable, it’s always loving, heartwarming, and hilarious for this blended, extended—and truly modern—family.