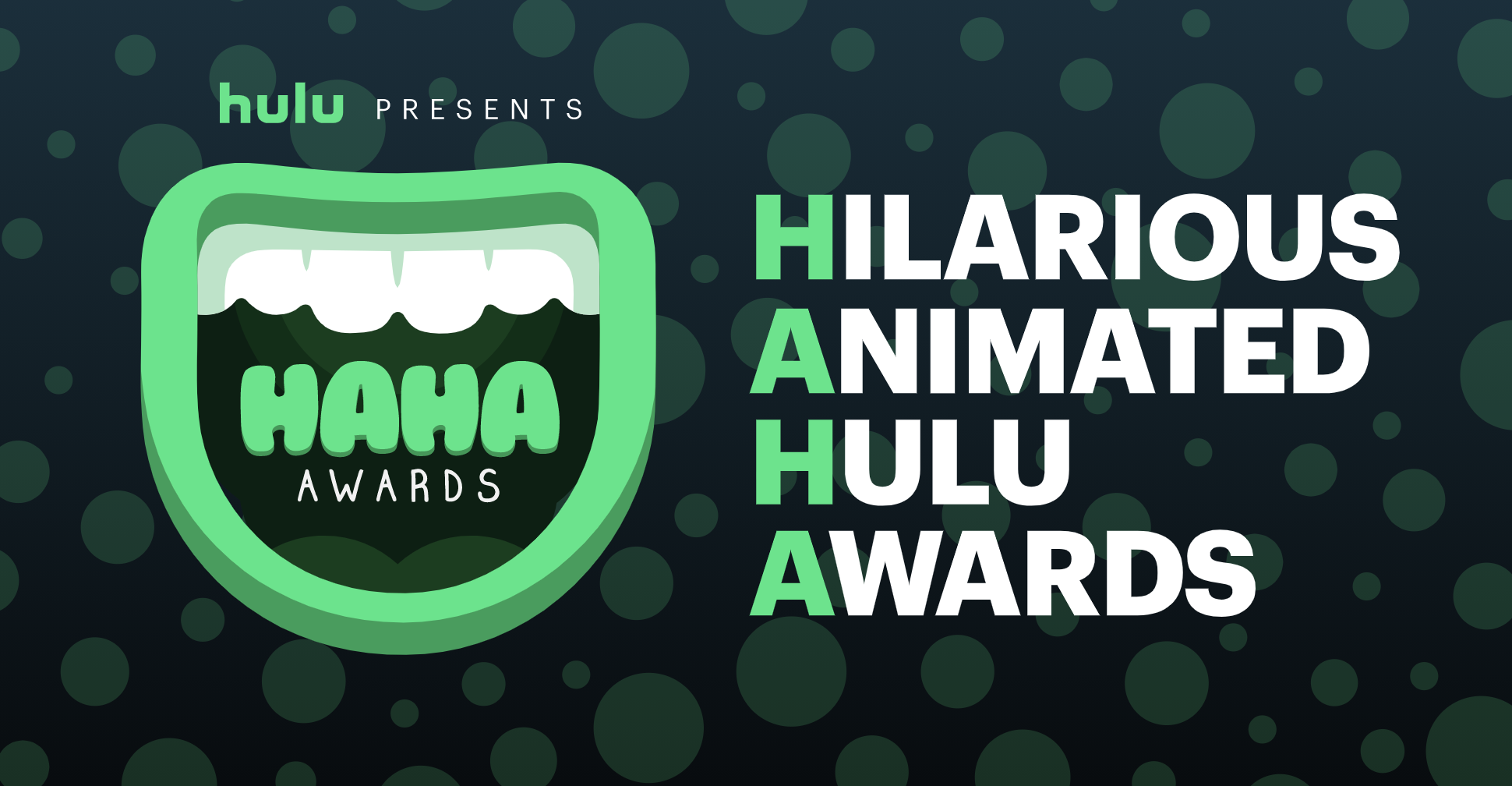 As evidenced by recent viewing trends, Hulu viewers love adult animation. During the past year, over half of Hulu subscribers have watched content from the genre, and with new seasons and Hulu Originals regularly being added to the streamer’s massive library, Hulu is the go-to streaming destination for adult animation fans.

That’s why Hulu has brought back the HAHA Awards (Hilarious Animated Hulu Awards) for a second year to celebrate the best in adult animation yet again. In 2020, fans cast over 400,000 votes for their favorite shows, with Bob’s Burgers, Solar Opposites, and Family Guy all walking away with multiple award wins. This year, the HAHA Awards have brand new categories including “Most Thunderous Burp” and “Most Explosive Explosion,” with nominees ranging from beloved classics like Bob’s Burgers to 2021 comedy Housebroken.

“The HAHA Awards showed us last year that adult animation fans are very passionate about their favorite shows, scenes and characters,” said Michael Schneider, VP of Brand, Live and Licensed Marketing. “We’re excited to honor the best of the best in this genre for a second year, and continue to curate the largest collection of animated hits with shows like Solar Opposites, Family Guy and Bob’s Burgers.”

Hulu subscribers and non-subscribers can weigh in on their favorite adult animation moments, characters and scenes by visiting the official awards website. Fans will have the opportunity to decide, was Tina Belcher’s hall monitor hand puppet the ultimate fiercest outfit? And who is the real ride or die duo of adult animation, The Simpsons’ Bart and Milhouse or American Dad’s Roger and Steve?

Sterling Archer is confident about his chances this year after winning the “Best Hangover Performance” in 2020, telling voters that “The HAHA Awards are back, which means I’m up for more awards, which obviously means you’ll be voting for me.” Duncanville’s Jing, nominated in this year’s  “Best Supporting Kid,” category insists that she “doesn’t do this for awards.”

Check out the 2021 HAHA Awards nominees below, and starting today make sure to cast your vote through Thursday, July 22nd. Winners across all categories will be announced on Monday, July 26th.

Hank Hill (King of the Hill)