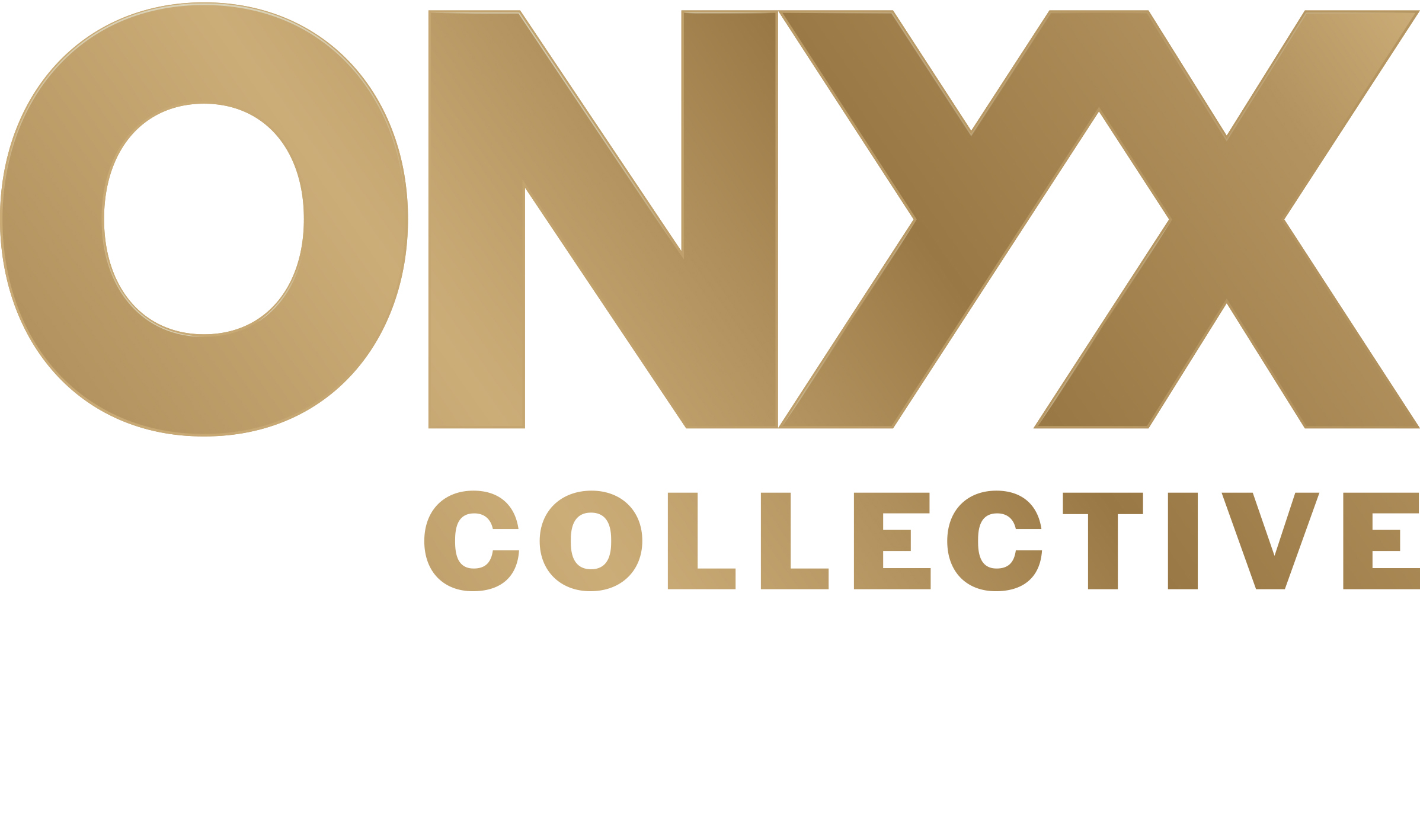 The Film Will Stream on Hulu in the U.S., Star+ in Latin America, and Disney+ in All Other Territories

Directors Paula Eiselt and Tonya Lewis Lee follow Gibson’s and Isaac’s bereaved partners, Omari Maynard and Bruce McIntyre, as they fight for justice and build communities of support, bonding especially with other surviving Black fathers. Their tragic, individual experiences are punctuated with condemning historical context, showing that gynecology has a long-standing history of exploiting and neglecting Black women in America. In the arresting words of mother-to-be Felicia Ellis, “A Black woman having a baby is like a Black man at a traffic stop with the police.” She emphasizes that paying attention is paramount. “Aftershock” brings an unsettling reality to the forefront while uplifting the families, activists and birth workers who are striving to bring institutional change and legislative reform. These mothers will not be forgotten.

Headshot can be found HERE.

Tonya Lewis Lee is a director, producer, and writer whose work through storytelling often explores the personal impact of civil rights and social justice issues. Lewis Lee produced, “Monster,” the adaptation of the Walter Dean Myers novel which premiered at the 2018 Sundance Film Festival and currently streams on Netflix. Most recently, Lewis Lee co-directed and co-produced “Aftershock,” a film that examines the U.S. maternal mortality crisis though the lens of the lived experience.

Headshot can be found HERE.

ABC News is responsible for all of The ABC Television Network’s news programming, including broadcast, streaming, digital and audio. ABC’s award-winning newscasts include “Good Morning America,” “World News Tonight with David Muir,” “GMA3: What You Need to Know,” “Nightline,” “20/20” and “This Week with George Stephanopoulos.” ABC’s “The View” joined the news division in 2014, “Tamron Hall” joined in 2021, and in 2018, ABC News launched 24/7 streaming news channel ABC News Live and acquired renowned data journalism organization FiveThirtyEight. NewsOne, the affiliate news service of ABC News, provides live and packaged news, sports and weather reports to over 200 ABC affiliates and more than 30 domestic and international clients. More people get their news from ABC News than from any other source.