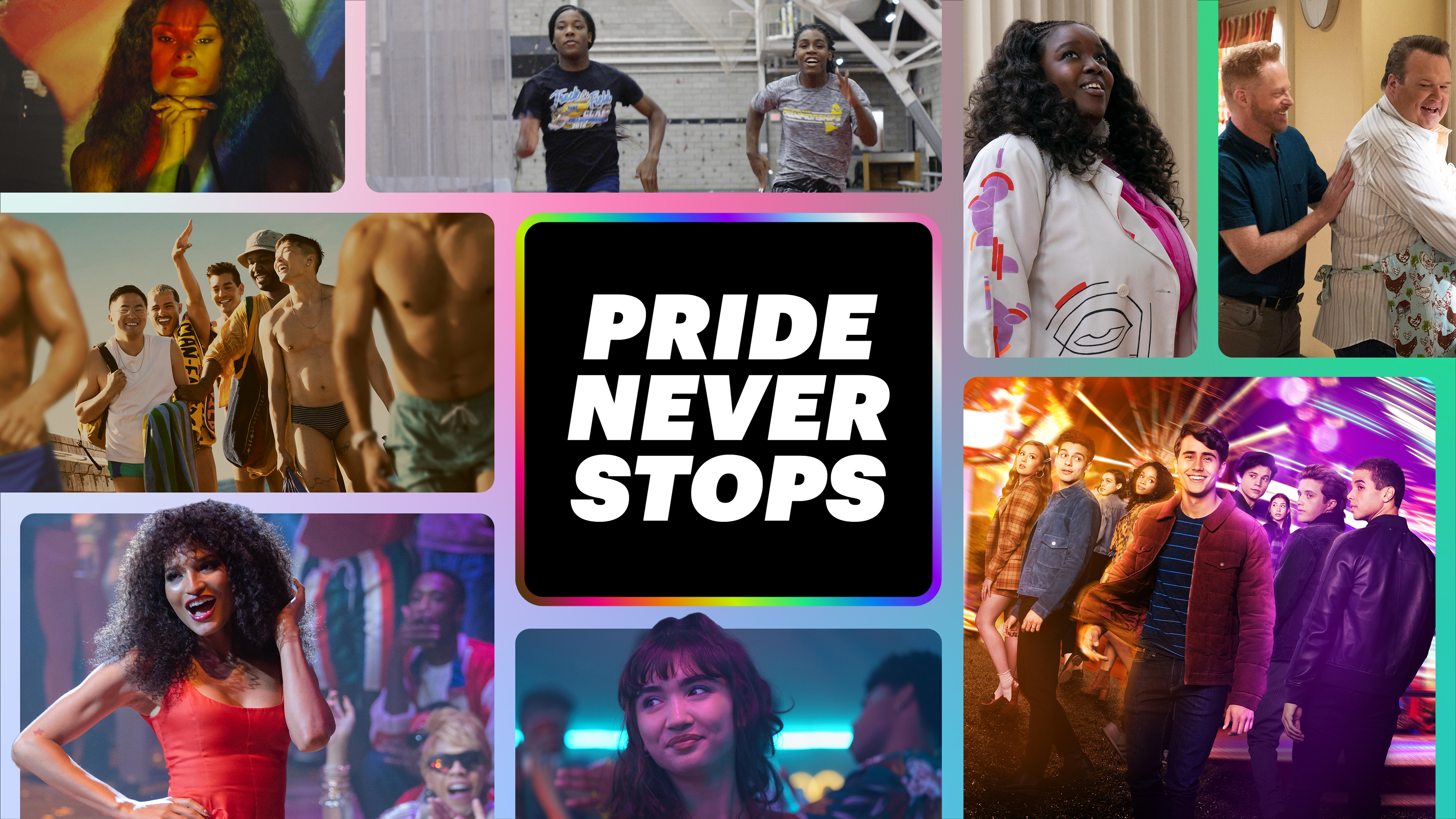 This year’s offerings include livestreams of LA and NYC Pride Parades, a first for the platform, and highly-anticipated premieres of Fire Island, Glee, Mormon No More, Wildhood, and more

In 2019, Hulu launched its “Pride Never Stops” campaign as a commitment to celebrating and amplifying LGBTQIA+ voices year-round.  This year, in honor of Pride Month, the streaming platform continues that tradition by finding new and unique ways to elevate LGBTQIA+ stories and events as well as the incredible artists behind them.

As Hulu continues to diversify its live content offerings, for the first time ever, the platform will livestream both the Los Angeles and New York City Pride Parades to all Hulu subscribers. Now, you don’t have to be in one of those two major cities in order to experience the joy and festivities of these iconic events.  Both parades will be available via the “Pride Never Stops” hub, and remain viewable on Hulu for 30 days after their respective livestreams.

Hulu’s “Pride Never Stops” hub will continue to showcase a diverse library of series and films, filled with LGBTQIA+ favorites like Pose, First Day, Changing The Game, Ignorant Angels, Will & Grace, Kissing Jessica Stein, and The Family Law, as well as several highly-anticipated premieres including:

Hulu and The Walt Disney Company are committed to Reimagine Tomorrow by amplifying underrepresented voices and untold stories, as well as championing the importance of accurate representation in media and entertainment. For more information, visit our Reimagine Tomorrow website.