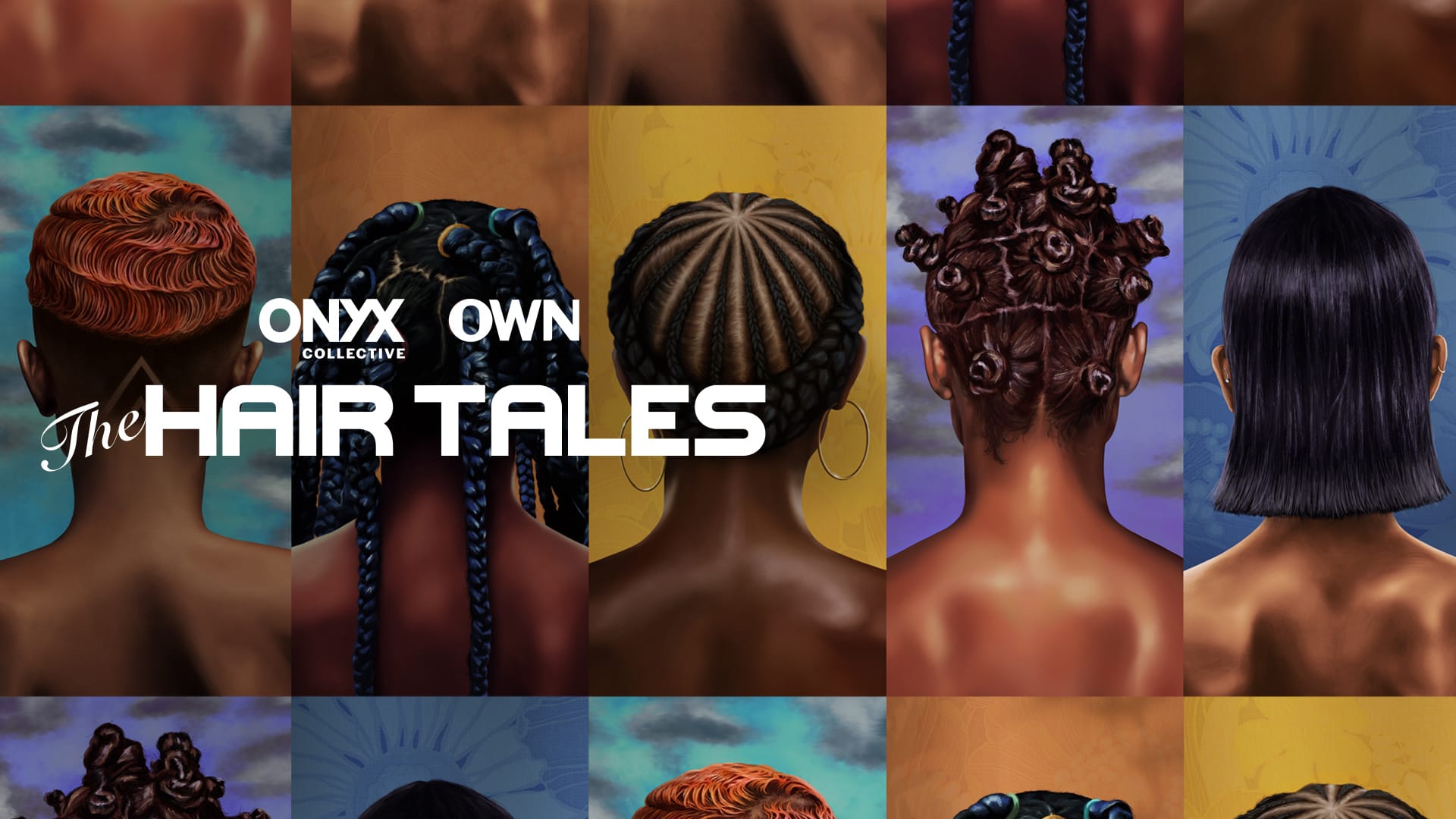 Series Premieres Saturday, October 22 on Hulu and at 9pm ET/PT on OWN