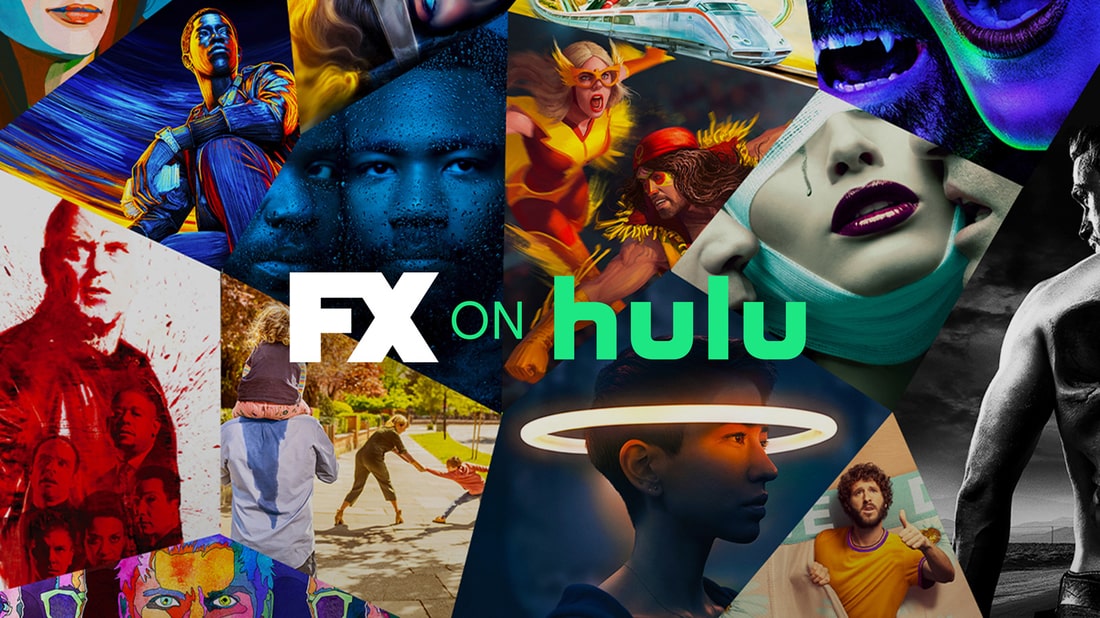 Welcome to the official streaming home of FX Networks, where you can watch your favorite FX shows like American Horror Story, Fargo, and Sons of Anarchy, plus exclusive FX on Hulu series like A Teacher and Mrs. America.

We know — there’s a lot to be excited about. That’s why we’re breaking down:

What is FX on Hulu?

FX on Hulu is a dedicated hub on Hulu where you can access FX Networks shows, FX Original series (after episodes air on FX and FXX), and select FX Originals that are released exclusively on Hulu. The best part? The FX on Hulu Hub is included with every Hulu subscription at no additional cost.

Wondering where to stream the new FX shows that all your friends are talking about? Check out trending titles, like B.J. Novak’s anthology series The Premise, the new comedy series Reservation Dogs, and Y: The Last Man.

With Hulu, you not only gain access to your favorite FX shows — but to full seasons of FX on Hulu exclusive shows you can’t find anywhere else (that’s right, not even on cable). Check out what all the buzz is about with limited series like A Teacher, Devs, and Mrs. America.

It won’t take long for you to realize that FX brings the drama, big time. Get hooked on adrenaline-inducing series like Black Narcissus, Sons of Anarchy, Nip Tuck, and so many more.

To absolutely no one’s surprise, FX Networks is also the creator of some wildly popular docuseries, like The New York Times Presents series (which includes Controlling Britney Spears), Pride, and Hysterical (an exposé on the most hysterical women in comedy). And that’s only the tip of the iceberg.

Discover the Best Documentaries on Hulu

With so much great content to watch, sometimes you need the film experts to tell you where to start. Check out Golden Globe® Award-winning FX shows like Fargo and American Horror Story, the Emmy® Award-winning series Justified, and many more.

They say that laughter is the best medicine — and by the time you binge all of the jaw-dropping, heart-racing FX dramas, you’ll need a good comedy for your overall health and wellbeing. Check out popular FX comedies like What We Do in the Shadows, Dave, It’s Always Sunny in Philadelphia, and more.

Like what you see? Check out the FX on Hulu Hub for all of the FX shows streaming now.