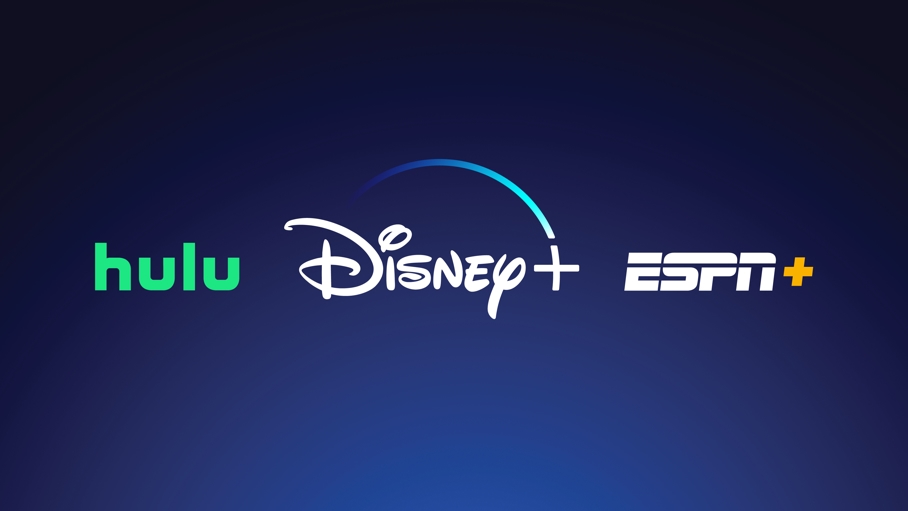 If you’re looking for the ultimate list of Disney Channel original movies, you just found it.

From classic Disney Channel flicks like Zenon: Girl of the 21st Century, to new-age hits like High School Musical and Camp Rock, we’re breaking down the best Disney Channel movies you can stream right now with The Disney Bundle.*

Zenon: Girl of the 21st Century

Cetus-Lupeedus! We can’t believe that we’re only 28 years shy of 2049—the year in which the Disney Channel classic Zenon: Girl of the 21st Century is set.

Zenon (Kirsten Storms) lives on an orbiting space station with her family and best friend, Nebula (Raven-Symoné). But when she gets in trouble with her commander and is “grounded” on Earth, she discovers a dangerous threat to all of her loved ones in space.

You can also stream Zenon: The Zequel and Zenon: Z3 with The Disney Bundle.

It only took one home economics class for fourteen-year-old baseball star Eddie (Taylor Ball) to discover his passion for cooking—but his world gets turned upside down when he must choose between a cooking competition and his team’s big playoff game.

Check out this and more baseball movies streaming on Hulu.

If you’re looking to rewatch one of the most popular movies to ever premiere on Disney Channel, look no further than the East High Wildcats.

High School Musical, the first of the insanely popular musical trilogy, follows basketball star Troy Bolton (Zac Efron) and brainiac Gabriella Montez (Vanessa Hudgens), who discover their passion for singing while on vacation at a ski resort. When word gets out about the two auditioning for the school’s spring production, it sets off a chain of events that puts East High in a musical frenzy.

The Even Stevens Movie

When the Stevens family wins an all-expenses-paid vacation to the tropical island of Mandelino, it seems a little too good to be true. Watch what happens when their week in paradise turns out to be a new, extreme reality television series.

Watch: The Even Stevens Movie

Serious question—is it ever too early to start watching Christmas movies? We’re leaning towards no, especially when it comes to a Disney Channel classic like The Ultimate Christmas Present.

Thirteen-year-old Allie (Hallee Hirsh) and her best friend Sam (Brenda Song) witness a Christmas miracle when they stumble upon Santa’s magic weather-making machine. All they wanted was one snowy holiday in Los Angeles, but when the weather gets out of hand, they must team up with Santa to save Christmas.

The Color of Friendship

The popular Disney Channel original movie The Color of Friendship follows Mahree (Lindsey Haun), a young girl living in apartheid South Africa, and Piper (Shadia Simmons), the daughter of a Washginton, D.C. congressman, who must spend a semester together.

Although the girls come from completely different backgrounds, they’re able to overcome their preconceptions of one another and form a tight bond.

Watch: The Color of Friendship

Although Kelly struggles to fit in and butts heads with her commanding officer, Cadet Captain Stone (Christy Carlson Romano), she still finds a unique way to make her mark on the George Washington Military Academy.

Mitchie (Demi Lavato) is psyched to attend the music camp of her dreams, Camp Rock, but soon discovers that she’s up against several campers with famous pedigrees, including Shane Gray (Joe Jonas) and his brothers.

The sequel, Camp Rock 2, is also streaming now with The Disney Bundle.

The Luck of the Irish

Kyle (Ryan Merriman) always took pride in his Irish heritage, but things take a strange turn when he loses his golden good-luck charm and discovers that he comes from a long line of real leprechauns.

Watch: The Luck of the Irish

With Halloween right around the corner, we couldn’t resist highlighting some spooky Disney flicks to binge this October. Check out these and more in  Disney’s Halloween Collection.

Old Disney Channel movies like Halloweentown give us major nostalgia, so naturally we watch them every single year.

Follow the adventures of thirteen-year-old, half-witch half-mortal Marnie (Kimberly J. Brown) and her siblings as they accompany their estranged grandmother (Debbie Reynolds) to Halloweentown, where witches, goblins, vampires, and other creepy creatures lead seemingly normal lives.

Based on the best-selling book series, the Disney fantasy Twitches follows twin witches, Alex (Tia Mowry) and Camryn (Tamera Mowry), who were separated at birth and brought back together on their 21st birthday.

Join the pair on their journey to discover their magical powers, save their homeland, and fulfill their destinies. The sequel, Twitches Two, is also available with The Disney Bundle.

Wizards of Waverly Place: The Movie

Calling all fans of the Hulu Original series Only Murders in the Building! Go back to Selena Gomez’s Disney Channel days with Wizards of Waverly Place: The Movie.

The Russos are doing their best to kick back on a tropical vacation, until Alex (Gomez) casts a spell that threatens the family’s existence.

Ready to start streaming your Disney faves? Bundle and save. Get started with The Disney Bundle, which includes Hulu, Disney+, and ESPN+ for just $13.99 per month. Access content from each service separately.