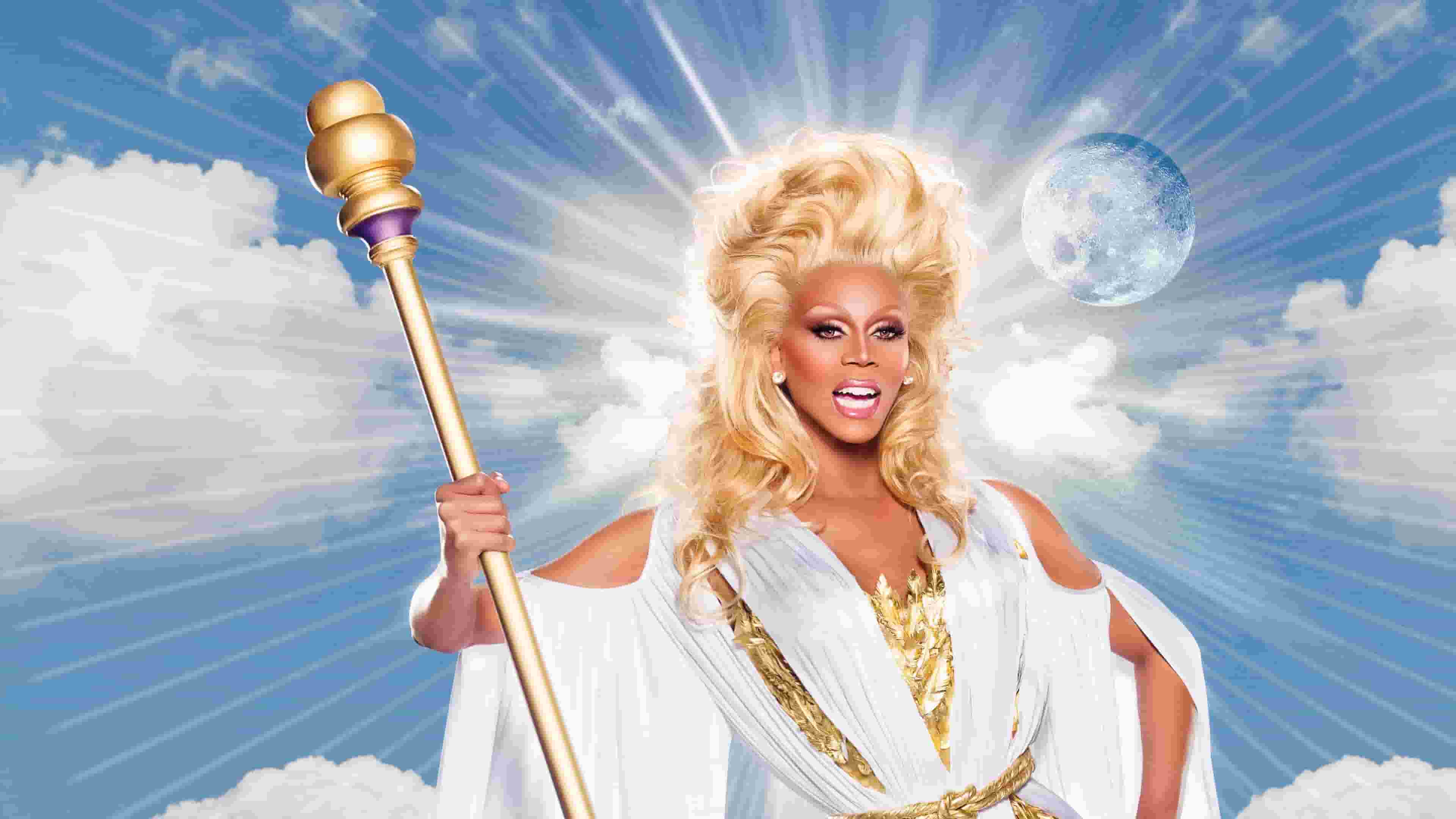 In the words of legendary drag artist, RuPaul, “we’re all born naked, the rest is drag.”

Drag culture has deep roots in world history dating back centuries. In recent years, shows like RuPaul’s Drag Race have made the artform mainstream and widely celebrated.

If you want fashion, makeup, talent, and epic death drops, look no further. These drag-inspired movies and shows take a deep dive into all of its glitz and glamour while exposing the struggles endured by drag queens throughout history. 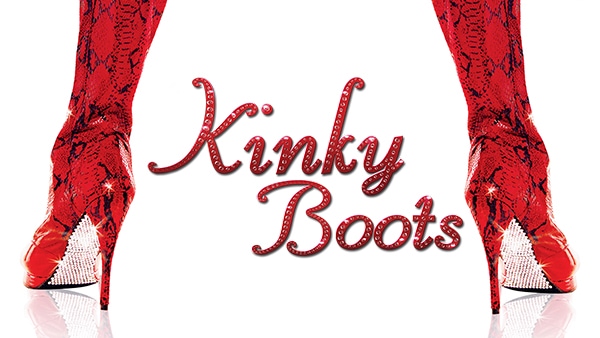 Kinky Boots is a British dramedy based on the true story of a struggling shoe factory owner, Charlie, who develops an unlikely partnership with a drag queen, Lola, to save his business despite backlash from others in the process.

Discover this and more shows and movies based on true stories streaming now. 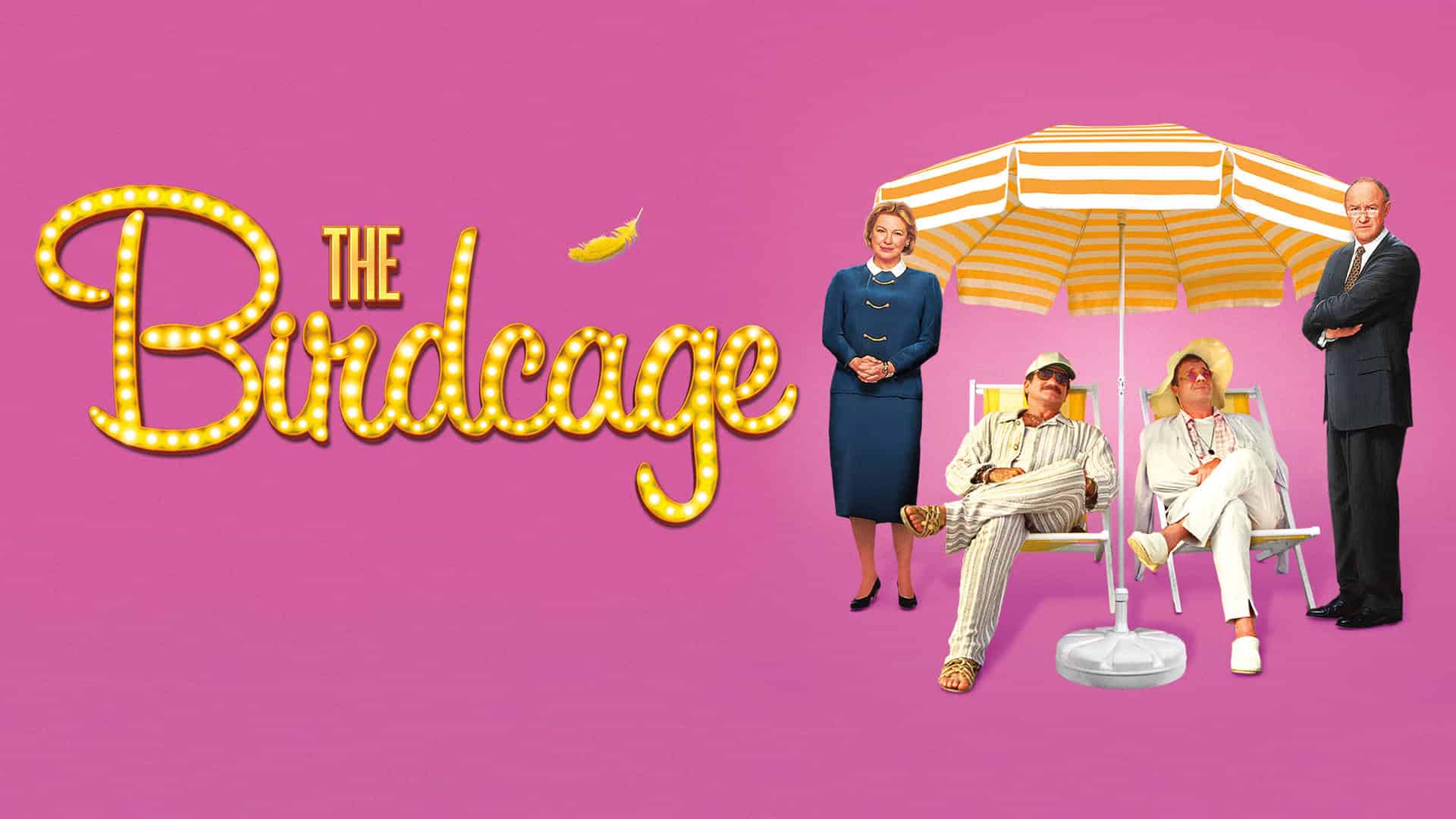 A gay club owner and his drag queen partner put up a straight facade when meeting their soon-to-be daughter-in-law’s parents—a right-winged senator and his moralistic wife. Robin Williams and Nathan Lane star in this laugh-out-loud comedy about being true to yourself. 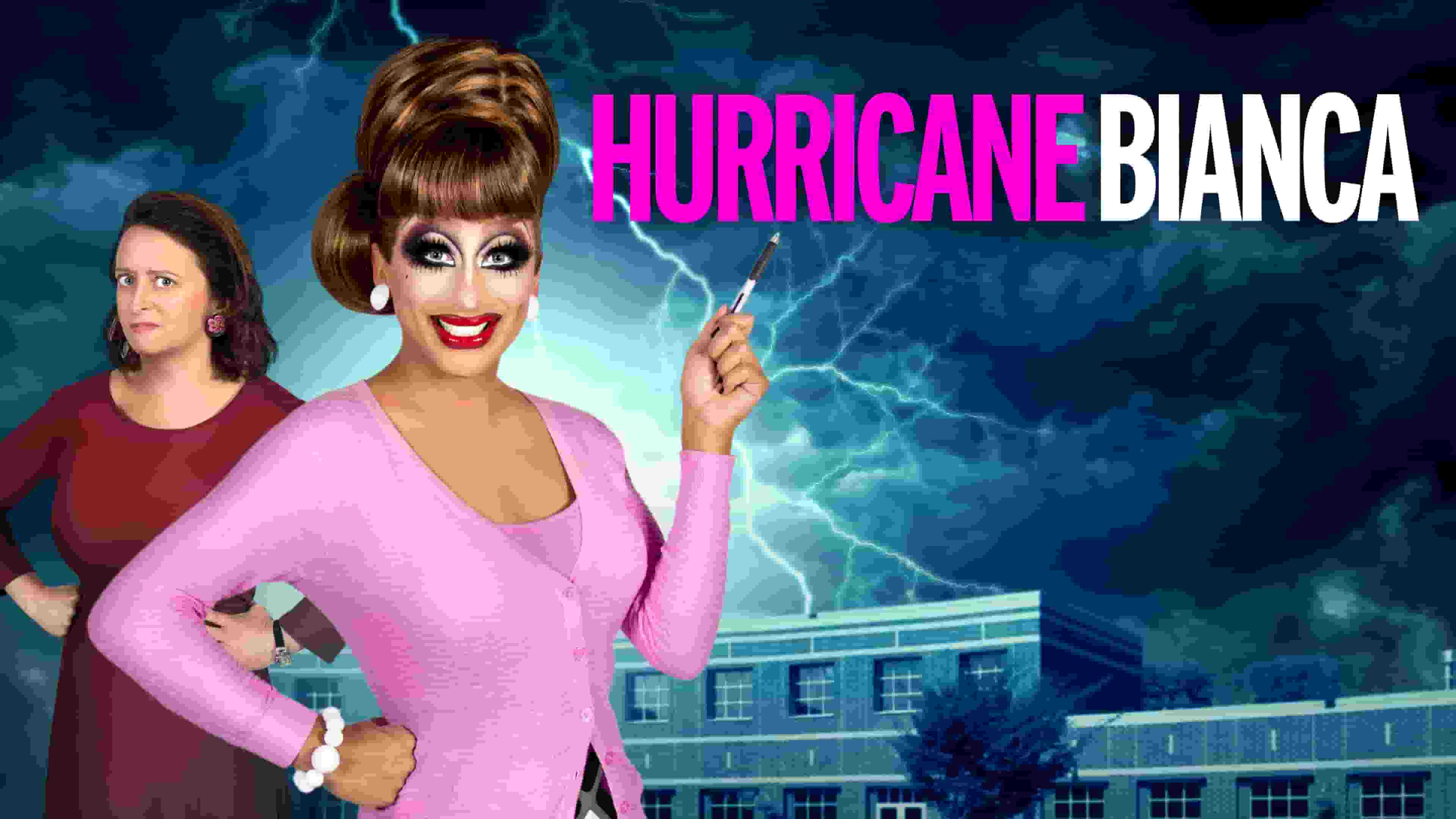 Season 6 winner of RuPaul’s Drag Race, Bianca Del Rio, stars in this drag comedy film about Richard, a teacher from New York who moves to a small-town school in Texas where he’s quickly fired for being gay.

Richard gets sweet revenge when he returns to the school for another teaching job—only this time, he’s dressed as Bianca. 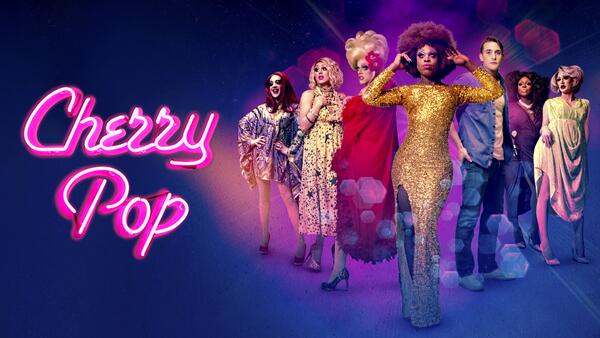 If you love the glamour and performance of drag mixed with a lot of drama, you’ll love this movie starring iconic drag queens Tempest DuJour, Bob the Drag Queen, Latrice Royale, Detox, and Mayhem Miller. 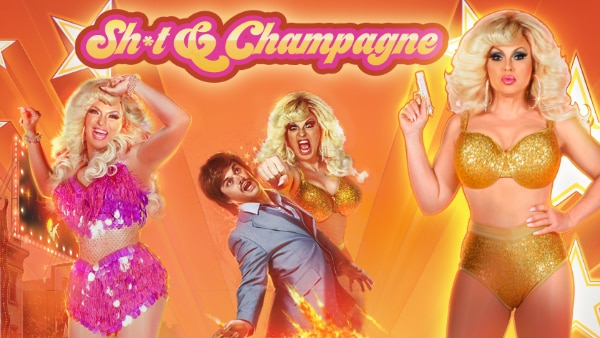 When the police fail to help after Champagne White’s fiancé and sister are mercilessly murdered, she seeks revenge by going undercover to handle the case herself.

As an adaptation of the stage show of the same name, this drag comedy film has it all—camp, action, glamour, and sass.

Wig is a documentary highlighting queerness and the art of drag through the personalities and performances of Wigstock, a New York City drag festival dating back to 1984. The film uses real-life footage of past Wigstocks to show how drag performance has changed over the years, but one thing remains the same: human connection.

*Wig is available on Hulu with HBO Max® add-on subscription.

The Jinkx and DeLa Holiday Special 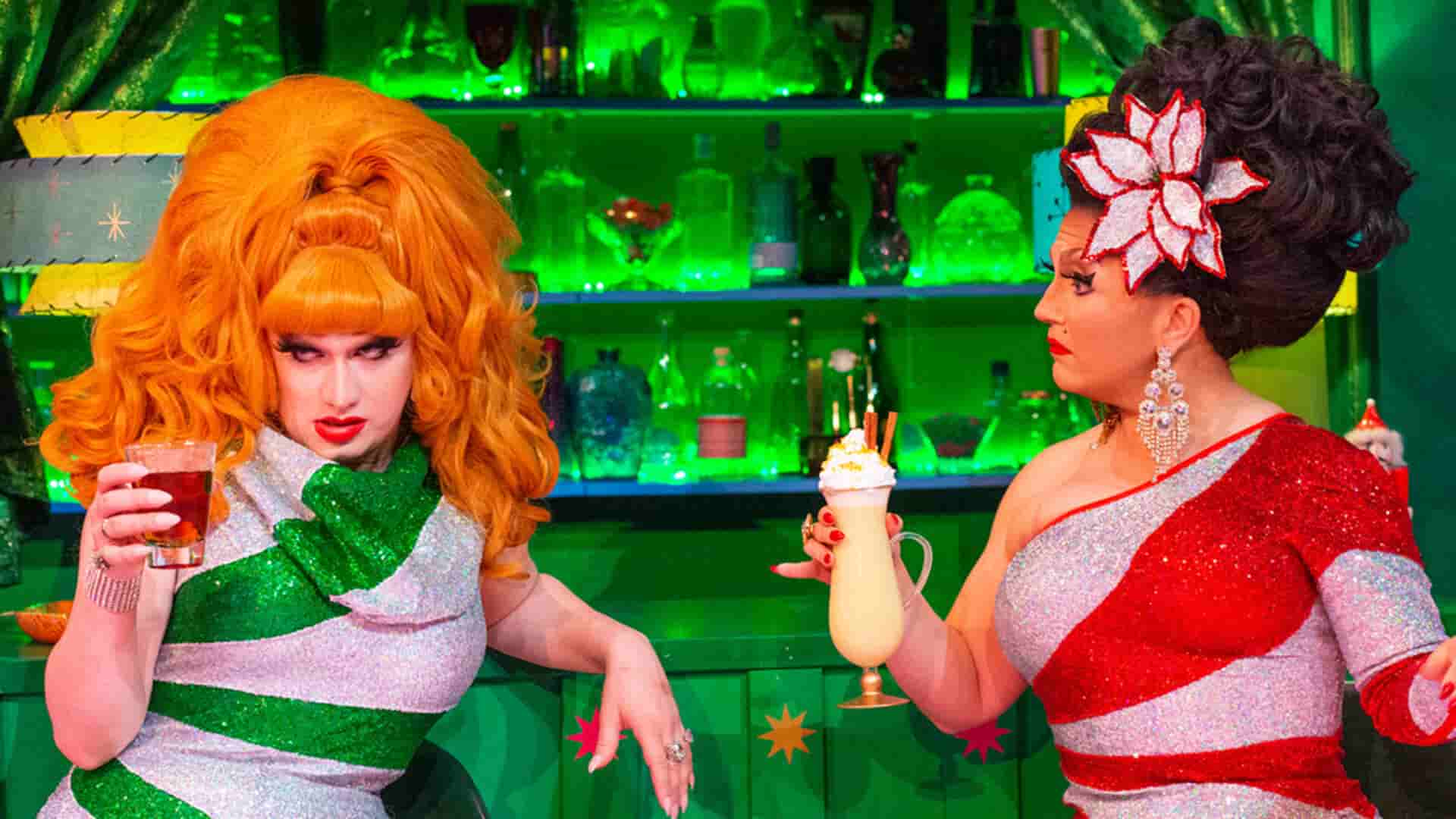 Hold on to your candy canes—Jinkx and DeLa are here to jingle your bells. You don’t have to wait for the holidays to watch this magical variety drag show spectacular. Stream The Jinks and DeLa Holiday Special on Hulu now and do the “Nativity Twist” all year long. 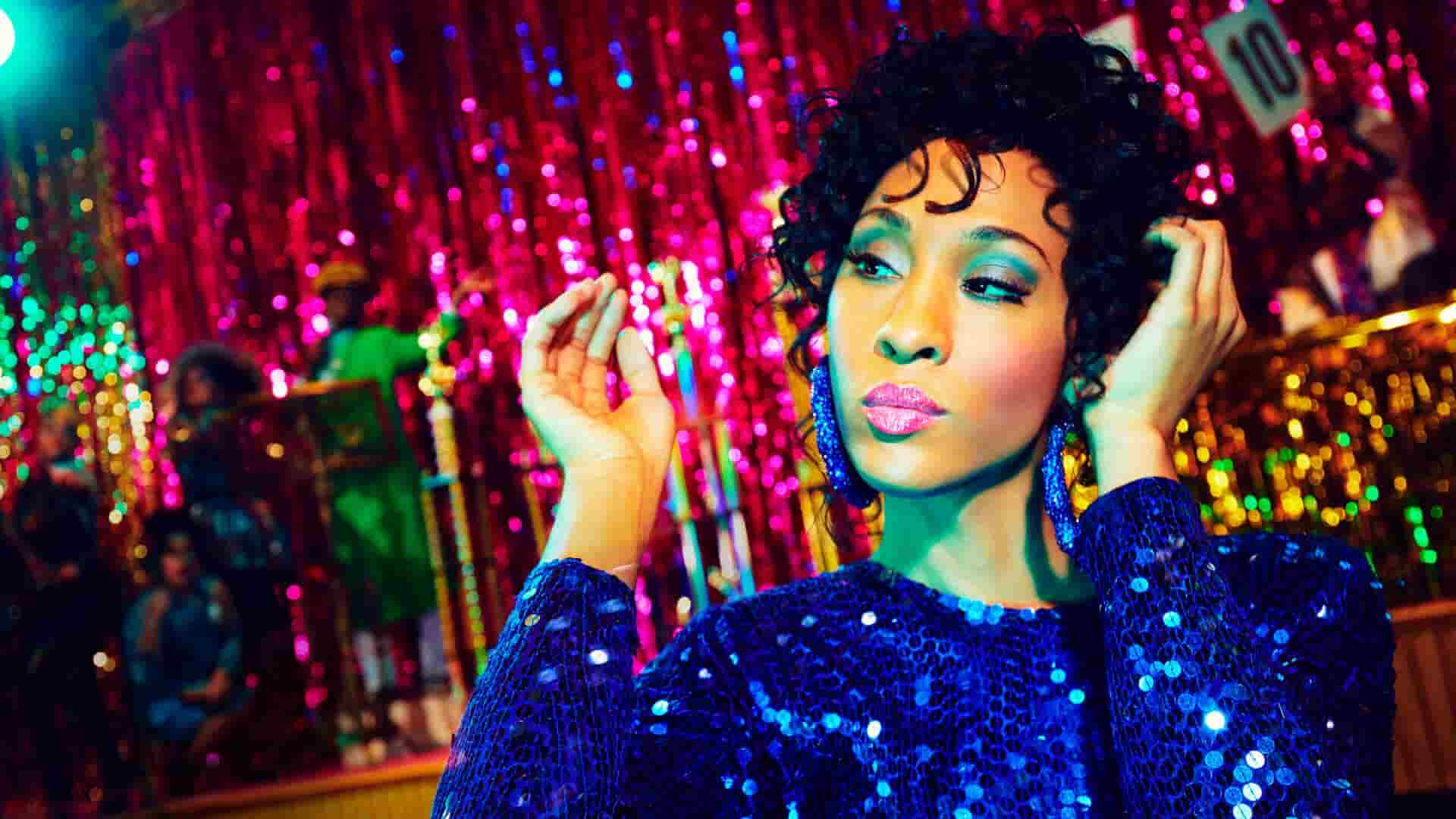 MJ Rodriguez and Billy Porter star in Pose, a drama series that tells the glamorous and tragic stories of New York City’s underground ball culture in the 80s and 90s.

Follow the characters in the series as they navigate passion and injustice during the height of the HIV/AIDS epidemic. 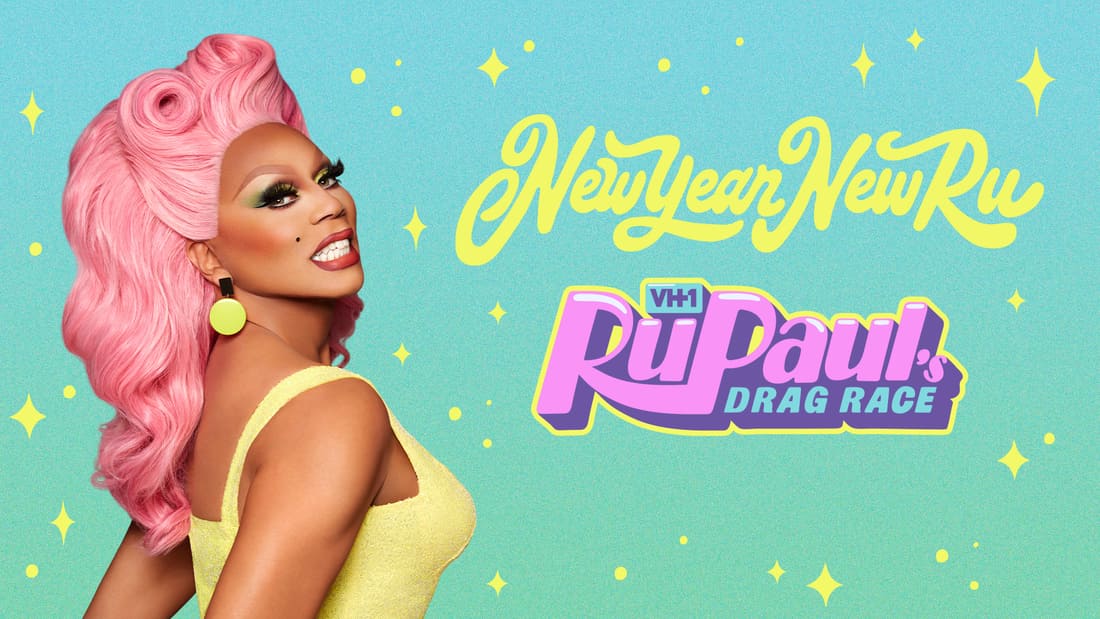 RuPaul’s Drag Race is more than just a reality competition show, it’s one of the most popular and influential drag queen TV shows to ever air.

Each season has new contestants battling for the crown as they compete their way through different challenges surrounding fashion, beauty, and talent while gaining life wisdom from RuPaul along the way. 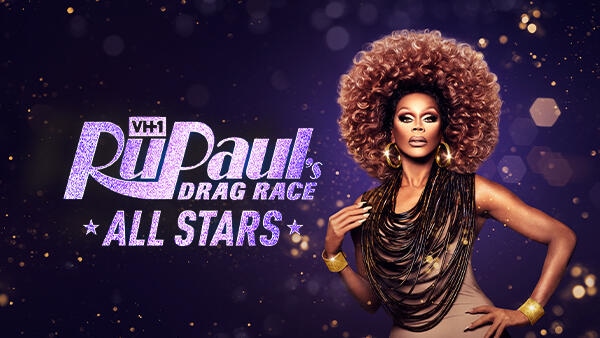 RuPaul’s Drag Race All Stars brings back the top queens from former seasons to compete for the ultimate title, the Queen of all queens.

Who has the most charisma, uniqueness, nerve, and talent of them all? Find out by streaming all 4 seasons of RuPaul’s Drag Race All Stars on Hulu. 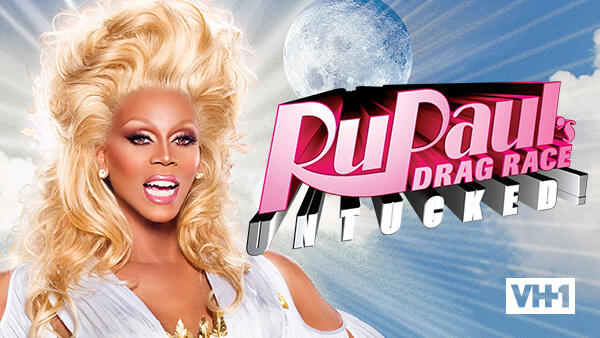 Can’t get enough of the drama? RuPaul’s Drag Race: Untucked! is full of bonus content and gives fans a backstage pass with all of their favorite drag queens. 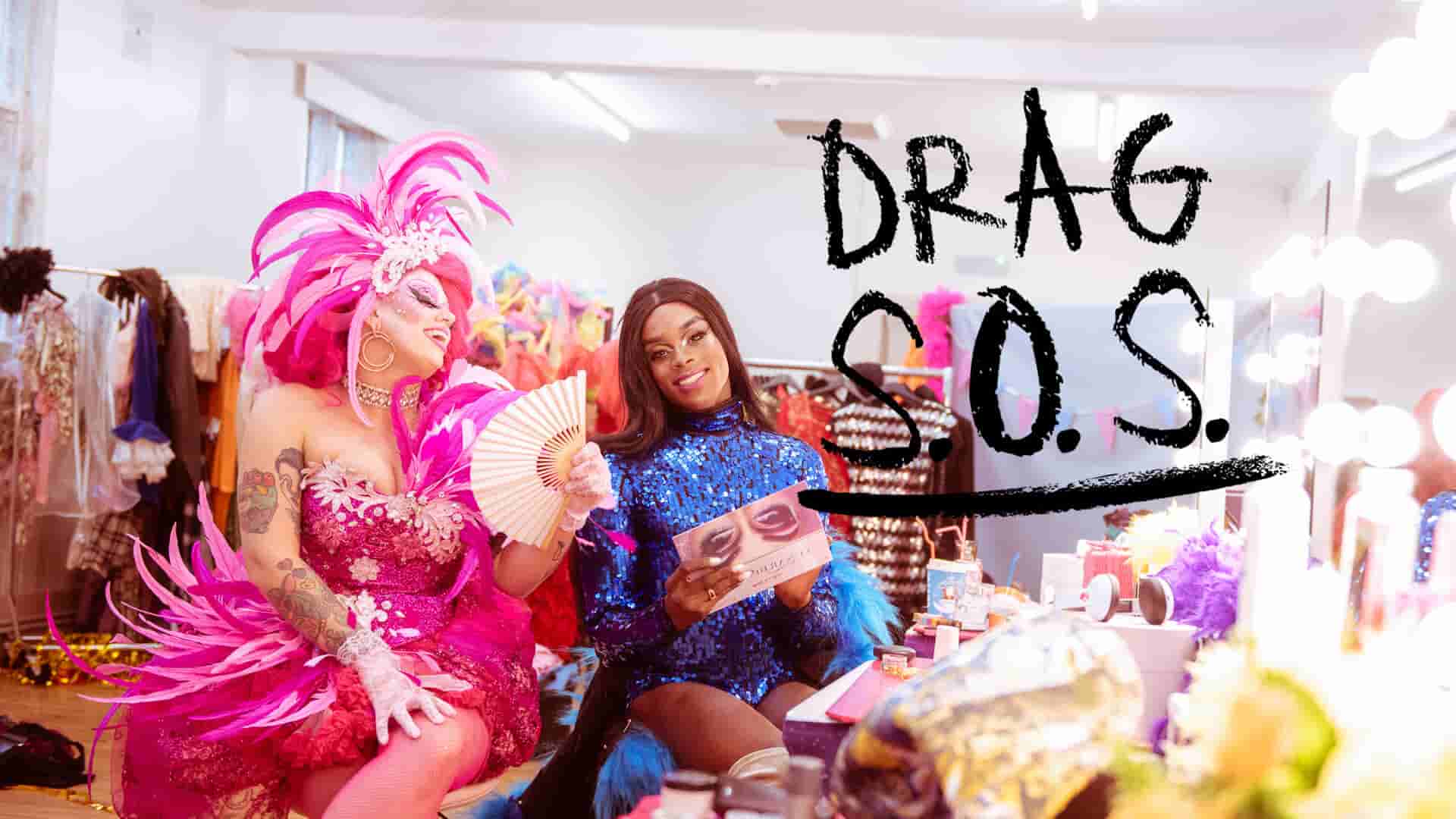 Hold on to your crowns, queens–we’re going on a road trip. In this reality series, drag queens Cheddar Gorgeous and Anna Phylactic embark across the UK on a mission to help ordinary Brits release their inner drag through self-discovery.

Watch all 6 fabulous episodes of this hilariously heartwarming reality series now on Hulu. 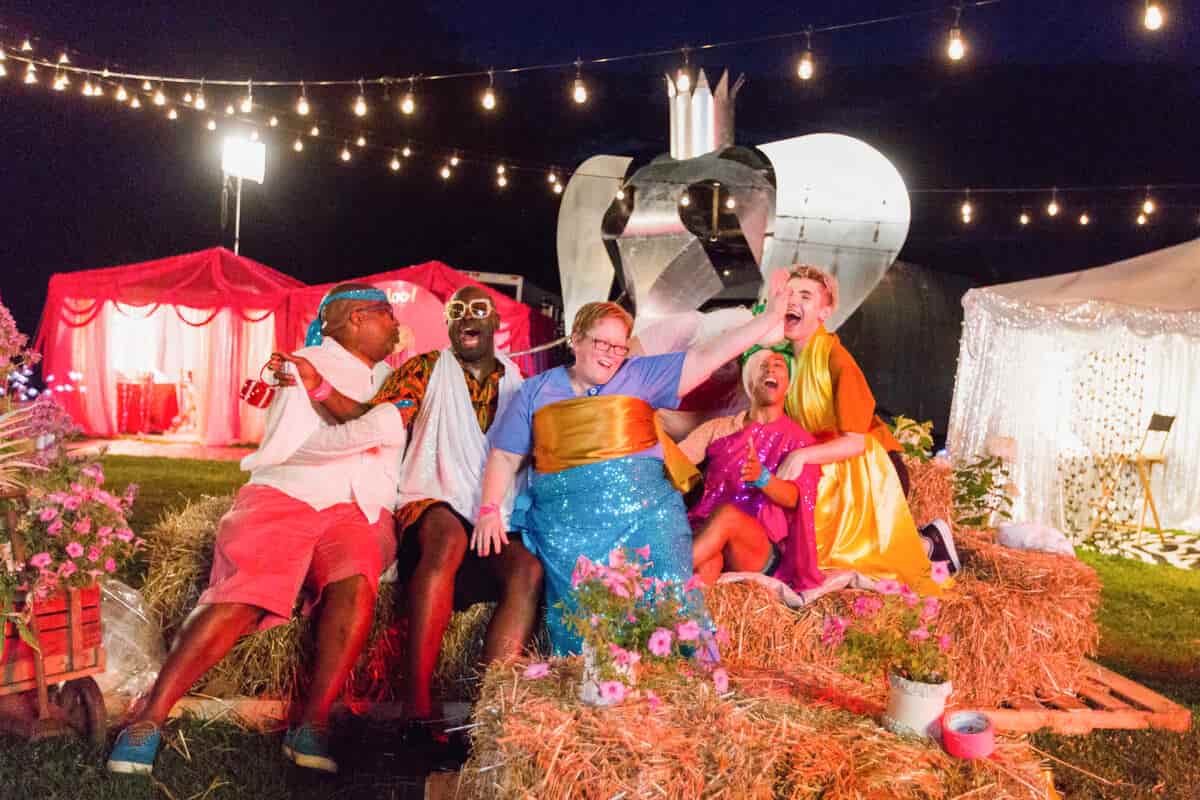 Hope is here to slay. We’re Here stars fan-favorite RuPaul’s Drag Race contestants Bob the Drag Queen, Eureka O’Hara, and Shangela as they travel to rural areas across the country recruiting residents to be part of a one-night-only drag show.

Watch as small-town skeptics step out of their comfort zones and discover the human side of drag.