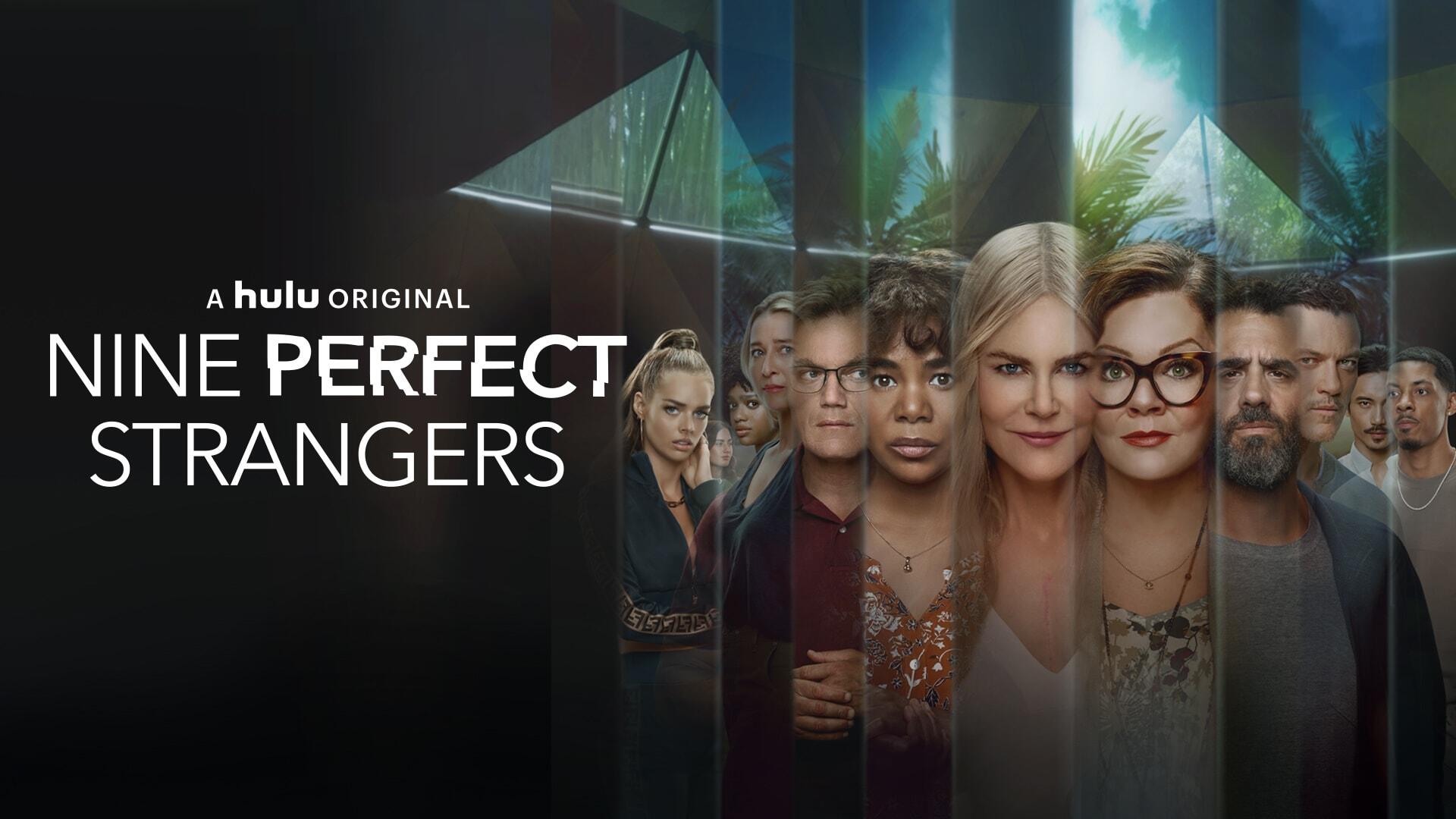 17 Limited Series on Hulu to Obsess Over

Do you ever feel overwhelmed by the sheer volume of episodes a show has? We’re looking at you, Grey’s Anatomy (still love you though). Sometimes you want a new show to watch, but committing to hundreds of episodes seems like too much to handle. That’s when a miniseries—or “limited series”—really comes in clutch.

With short, one-season stories, miniseries are like TV show-lite—all of the fun, but much fewer calories. From limited series based on books, to stories based on real life events, we’ve gathered the best miniseries on Hulu streaming now.

Best Miniseries Based on Books 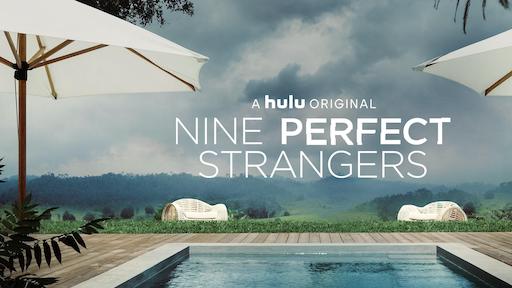 Masha is a slightly unorthodox host, who aims to heal her guests and help them realize the best versions of themselves. However, when things start to go a bit haywire, the nine “perfect” guests start to question whether they made the right choice in trusting Masha. 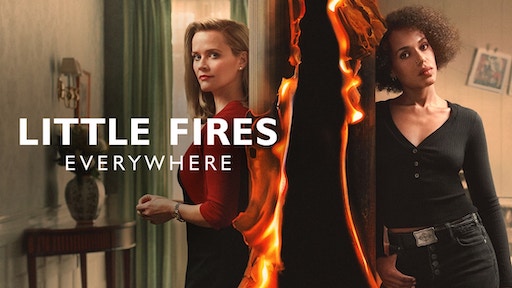 Mia Warren (Kerry Washington) and her daughter, Pearl (Lexi Underwood), march to the beat of their own drum. Elena Richardson (Reese Witherspoon) and her picture perfect suburban family are, well, picture perfect.

But nothing is ever really what it seems, is it? Based on Celeste Ng’s bestselling novel, the Hulu Original series Little Fires Everywhere explores the heavy weight of secrets, betrayal, and running from your past. 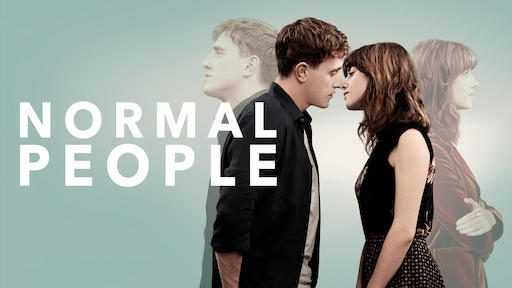 Growing up changes us in ways we never could have imagined; and growing through relationships can bring on even more change.

Normal People, based on the novel by Sally Rooney, follows high school sweethearts Marianne (Daisy Edgar Jones) and Connell (Paul Mescal) as they navigate their relationship through college and grow into their adult lives.

Their love story shows the complicated journey of growing up with the person you love. Based on John Green’s breakout novel, Looking for Alaska takes us into the complicated world of young adults at a boarding school in Alabama. When the new kid, Miles (Charlie Plummer), falls into a group of friends at his new school, he thinks he’s found his “great perhaps.”

But when Alaska Young (Kristine Froseth) comes onto the scene, Miles realizes he’s in for a journey that he never could have anticipated. Follow along as he and his closest friends learn about friendship, love, and loss in this miniseries that’s certain to pull at your heartstrings. 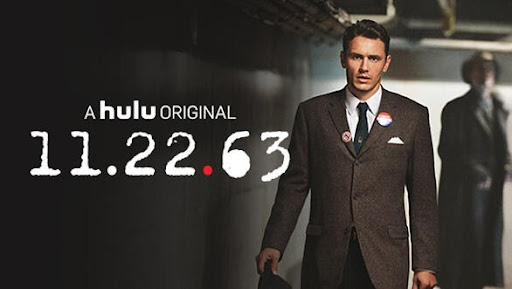 What would you do if you got the chance to change the past?

Stephen King is known for psychological thrillers that will leave you questioning your very existence. If that’s what you’re hoping for with 11.22.63, this limited series based on one of King’s bestselling novels won’t disappoint.

Jake Epping (James Franco), an English teacher from Maine, is tasked with going back in time to prevent the assassination of John F. Kennedy—piece of cake, right? But what he finds in the past isn’t quite as cut and dry as he had hoped. 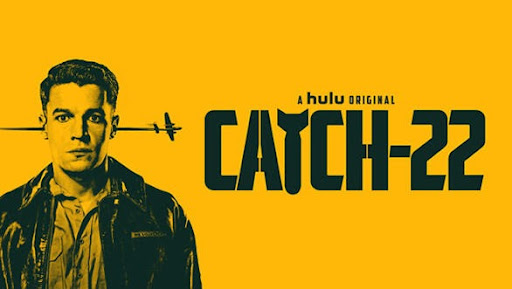 Based on the classic novel by Joseph Heller (which you’ll probably recognize from your high school English class), Catch-22 follows a U.S. air squadron throughout Italy during WWII.

Yossarian (Christopher Abbott), a bombardier (the aim part of “ready, aim, fire”), and his crew have to learn to fight the German army while trying to make sense of the catch-22 inherent in the military’s by-laws.

Based on the Pulitzer-Prize winning book, The Looming Tower chronicles the rising threat of Osama Bin Laden and Al-Qaeda leading up to 9/11. This story follows both the FBI and the CIA as they fight to capture the assailants—but their pursuit results in a rivalry between the two organizations (that each want the credit for preventing an attack).

Limited Series Based on True Stories 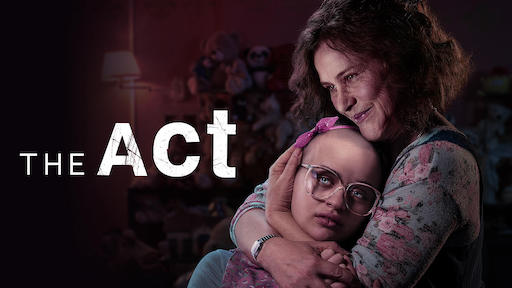 The Emmy AwardⓇ-winning series The Act, starring Patricia Arquette and Joey King, follows the stranger-than-fiction story of Gypsy Rose Blanchard and her overprotective mother, Dee Dee Blanchard. When Gypsy begins asking questions about her illnesses and ultimately seeking independence, she uncovers secrets and scandals that lead to murder. 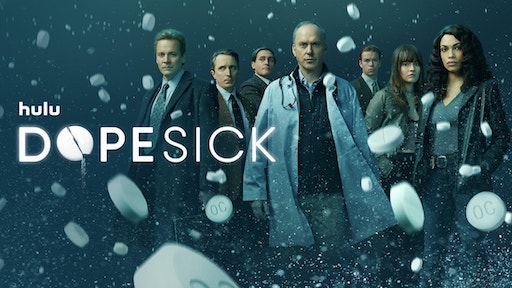 Dopesick examines the detrimental effects that one pharmaceutical company had on the prescription drug epidemic in the United States. This popular miniseries explores the effects of the opioid crisis through the lens of Purdue executives, lead DEA investigators, and the hardworking people who fell victim to the disease. 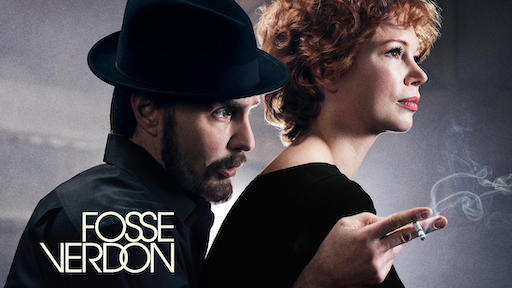 This captivating series explores the romantic and creative relationship between Bob Fosse (Sam Rockwell) and Gwen Verdon (Michelle Williams) across several decades. Fosse, a famous choreographer, and Verdon, a Tony AwardⓇ Winning Broadway actress, changed the theater world with their electric partnership. Unfortunately, the rise to fame always comes at a cost.

I Am The Night 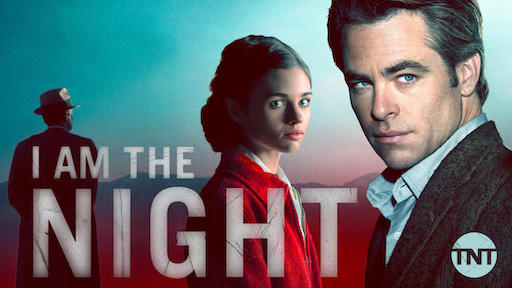 Fauna Hodel (India Eisley) was abandoned at birth by her teenage mother—but has never given it much thought. When she uncovers a dark secret, she teams up with a struggling reporter (Chris Pine) to uncover what’s hidden in her past. As the two progress on their journey, they learn that Fauna may be connected to a gruesome murder.

Watch: I Am The Night

The Most Dangerous Animal of All 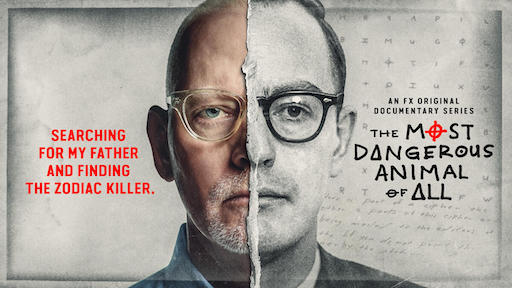 When Gary L. Stewart was contacted by his birth-mother, he decided to begin searching for his biological father as well. But what he uncovers leads him to believe his father was one of the most prolific serial killers ever known: The Zodiac.

This true crime docuseries is sure to keep you on the edge of your seat.

Watch: The Most Dangerous Animal of All 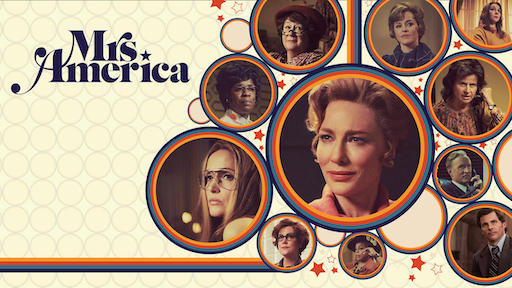 Based loosely on the life and story of Phyllis Schlafly, Mrs. America delves deep into the Equal Rights Movement through the eyes of the women fighting for the right to vote in America. 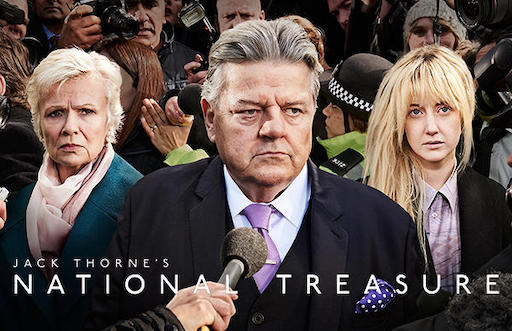 Paul Finchley (Robbie Coltrane), a famous comedian of the ’80s and ’90s, was accused of sexually abusing a number of women, including his daughter’s childhood babysitter. The suspenseful limited series National Treasure follows the court proceedings Finchley goes through that unveil what really happened years ago. 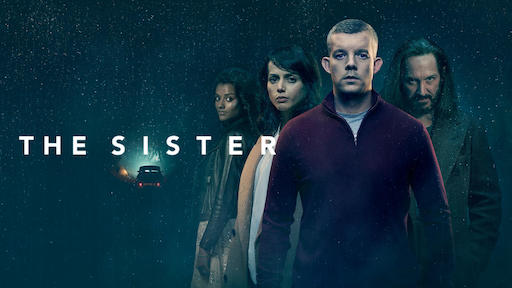 How far would you go to hide your darkest secret?

Years into his marriage, Nathan (Russell Tovey) receives an unwelcome visitor from his past, bearing news that will rock the fragile existence he’s worked so hard to create. The news? The body of his wife’s sister is on the verge of being discovered.

His next moves will determine the kind of person Nathan truly is, and the fate of his marriage. 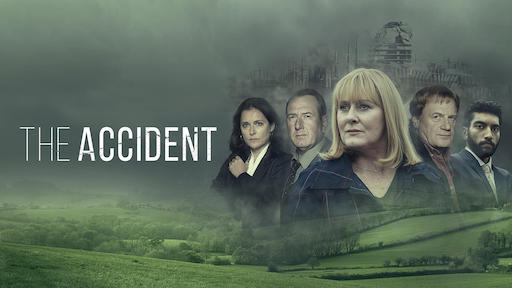 When a construction site explosion kills eight mischievous teenagers, the town is determined to find out who’s to blame. Was it the teenagers messing around on a dangerous site? The site manager who left out explosives? Or was the construction company in the wrong?

Follow the small community as they work to find justice. 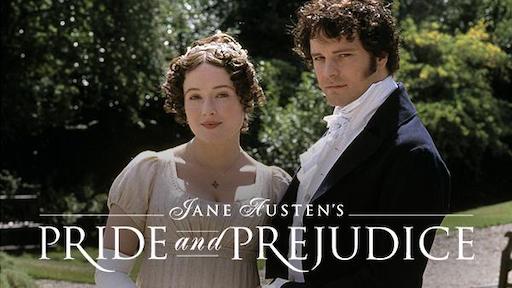 When Elizabeth’s (Jennifer Ehle) marriage-obsessed mother learns that Mr. Darcy (Colin Firth), a wealthy businessman, has come to town, she immediately decides that he and Elizabeth would be the perfect match. Elizabeth, however, has other plans.

With great wit, charm, and a bit of English countryside, this love story is one for the ages.

Looking for more totally binge-worthy shows to watch? Discover more of the best shows on Hulu, according to subscribers.

WATCH THE BEST SHOWS ON HULU