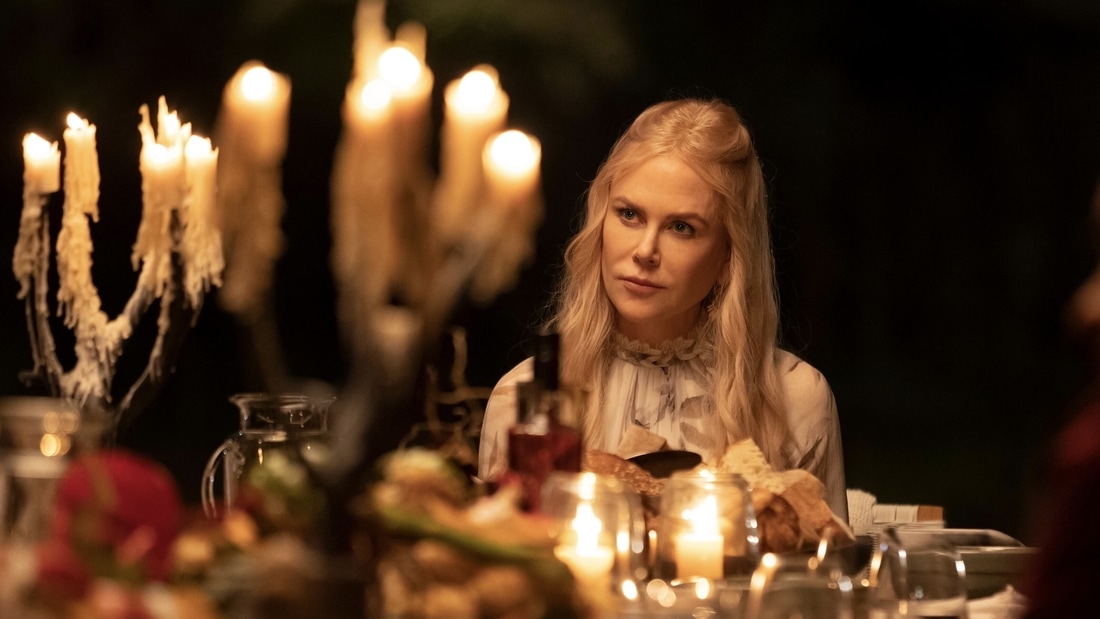 Feeling a little unwell waiting for new episodes of Nine Perfect Strangers? We can relate. In the words of Masha, “we’re gonna get you well.”

From the creators of Big Little Lies and The Undoing comes the new Hulu Original drama series Nine Perfect Strangers—and we’re here to welcome you to Tranquillum House, give you the inside scoop, and answer all of your burning questions about the show.

Here’s everything you need to know ahead of your Nine Perfect Strangers binge.

What is Nine Perfect Strangers about?

Hulu’s Nine Perfect Strangers follows nine carefully selected city dwellers who enter a 10-day health-and-wellness retreat under the direction of enigmatic Masha (Nicole Kidman)—who is known for mixing and matching her guests “like a cocktail.”

With high hopes that their time at Tranquillum House will put them on a path to a better life, the nine strangers surrender to their mysterious host in order to face their innermost demons and heal.

With no knowledge of what Masha has in store for them, the guests are drawn in by the promise of total transformation. Will they stay? Will they go? Do they have a choice? 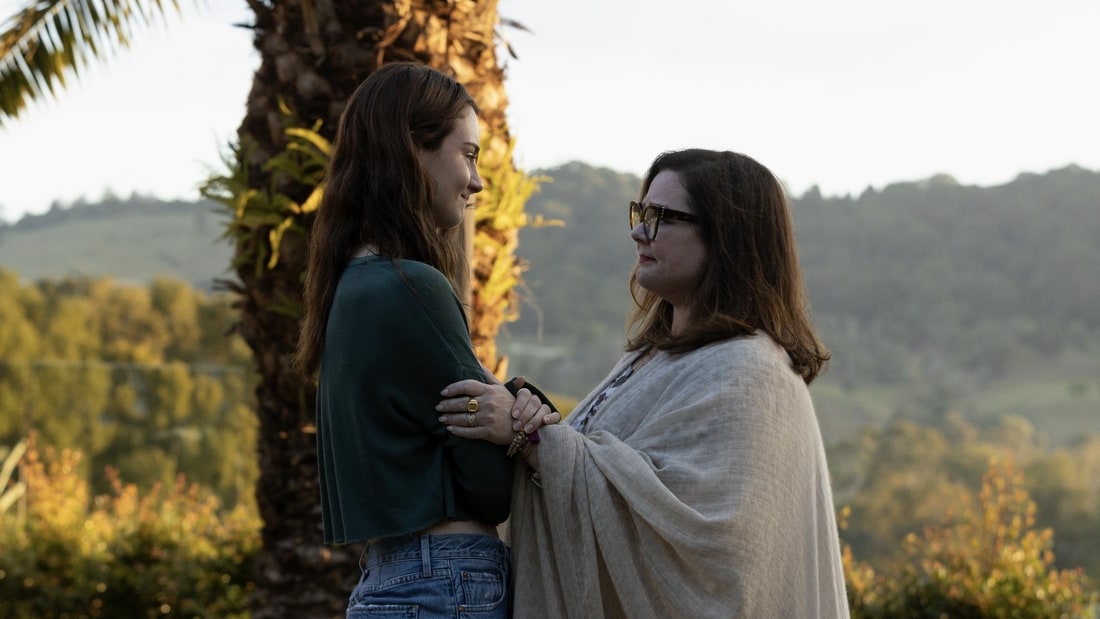 When do episodes of Nine Perfect Strangers come out? 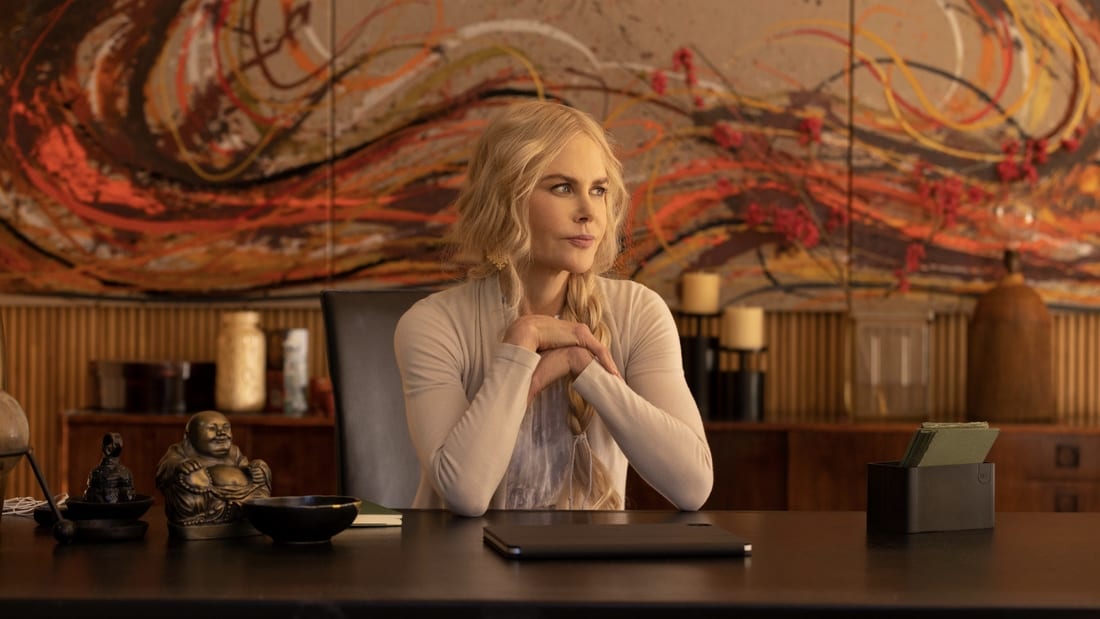 Wondering when you can expect more Nine Perfect Strangers episodes? Following the premiere, the remaining five episodes will be released (one episode at a time) each Wednesday on Hulu.

The next new episode of Nine Perfect Strangers will be available to stream on Wednesday, August 25. Check out the episodes streaming now:

As healing begins, the guests begin to doubt the retreat’s unconventional methods. They came for massages and relaxation, not to face their own mortality.

Forced to live “off of the land” on Earth Day, tension within the group erupts as treatment intensifies and hunger pains set in.

As the guests learn more about Tranquillum’s unique protocols, everyone must decide if they will continue under Masha’s care. Meanwhile, Masha is receiving mysterious threats of her own.

As the protocol escalates, relationships are strengthened, even as the effects of the treatment become more unsettling. Masha reveals her unique treatment goals for the Marconi family. 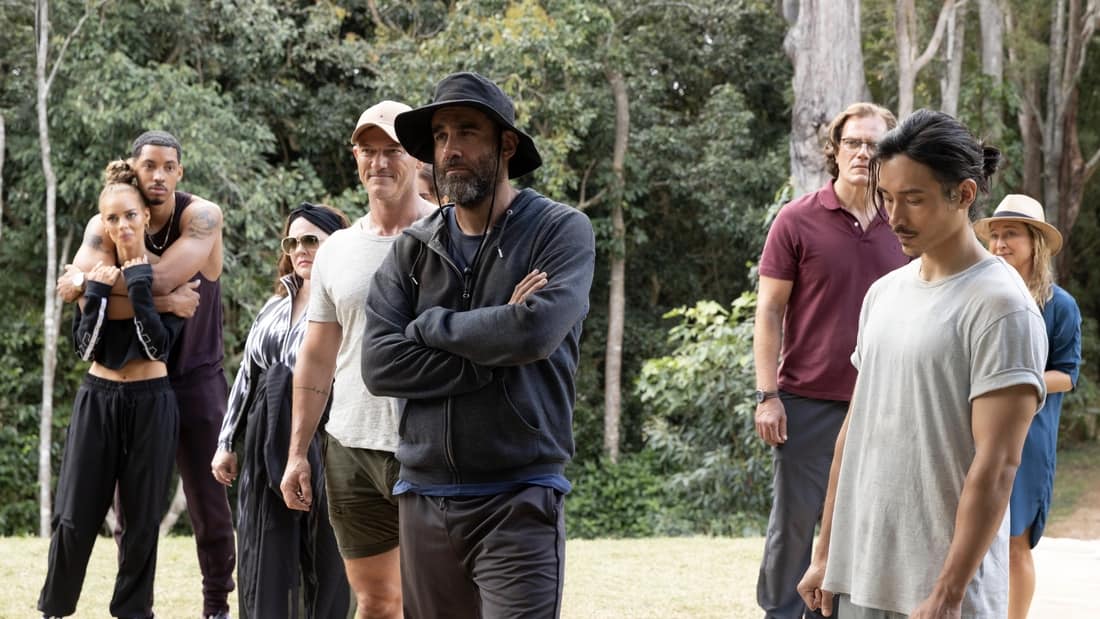 Everybody has a story, and you’re about to learn theirs. Here’s the scoop on the star-studded cast of Nine Perfect Strangers and their characters.

In addition to executive producing the series, Academy Award®-winning actress Nicole Kidman stars as Masha, the resort’s mysterious director who is on a mission to reinvigorate the guests’ tired minds and bodies.

Academy Award®-nominated actress and Nine Perfect Strangers executive producer Melissa McCarthy plays Frances, one of the strangers—and she’s asking the question we’re all wondering: “Is Masha batshit? Or is she the real deal?”

Luke Evans plays Lars, one of the most skeptical of the nine strangers, captured in the trailer stating, “Wellness retreats…such utter crap.”

Regina Hall plays Carmel, a recent divorcee who is hopeful that Masha can help her heal and transform.

Bobby Cannavale plays rough-around-the-edges Tony, another one of the nine strangers. He’s uncertain if he belongs at Tranquillum, captured in the trailer stating, “I’m not sure I’m really supposed to be here. Some doors are meant to stay closed.”

Australian actress Samara Weaving plays Jessica, another one of the strangers, who arrives at Tranquillum with her boyfriend, Ben, in hopes of healing their relationship.

Melvin Gregg, who you might recognize from VINE, plays Ben, who reluctantly agrees to join his girlfriend Jessica at Tranquillum House.

Academy Award®-nominee Michael Shannon plays Napoleon, another one of the strangers, who arrives at Tranquillum optimistically with his wife and daughter.

Manny Jacinto plays Yao, another one of Masha’s trusted employees at Tranquillum House.

The series Nine Perfect Strangers is based on The New York Times bestselling book of the same name by Liane Moriarty. The Australian author also wrote Big Little Lies, which was adapted into an HBO series in 2017, starring Nicole Kidman, Reese Witherspoon, Shailene Woodley, Laura Dern, and Zoë Kravitz.

What is the Nine Perfect Strangers intro song?

The intro to Nine Perfect Strangers is a cover of the popular song “The Strange Effect,” originally written by Ray Davies in 1965.

Nicole Kidman and the creators of Big Little Lies, including famous screenwriter and producer David E. Kelly, teamed up with Hulu to adapt yet another Liane Moriarty hit.

If you love Nine Perfect Strangers, check out more of the best shows and movies based on books streaming now on Hulu.