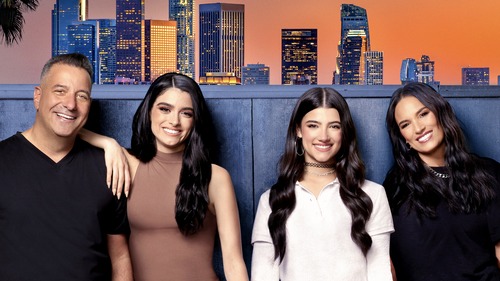 Last year, the world got a private look into the very public lives of TikTok’s First Family, the D’Amelios, with their Hulu Original docuseries The D’Amelio Show.

Season 2 premieres Wednesday, September 28, and fans can expect the family to catch up on everything that’s happened since the first season aired. From Charli and Dixie’s relationships, to exploring new career aspirations, and navigating intense public scrutiny—this new chapter is sure to be the most revealing and emotional yet.

Here’s everything you need to know about the family before the season 2 premiere.

When is season 2 of The D’amelio Show coming out on Hulu?

The first two episodes of season 2 premiere on Wednesday, September 28—only on Hulu.

What’s The D’Amelio Show about?

The D’Amelio show gives fans an inside look at the life of TikTok star Charli D’Amelio, her parents, Marc and Heidi, and her older sister, Dixie.

It wasn’t long ago that the D’Amelio’s were living a seemingly normal life in their Connecticut hometown. But the family’s lives turned upside down when Charli went viral on TikTok, amassing more than 150 million followers in less than a year.

The docuseries follows the family as they learn to adjust to life in Hollywood while supporting each other through the challenges and opportunities that come with overnight fame. 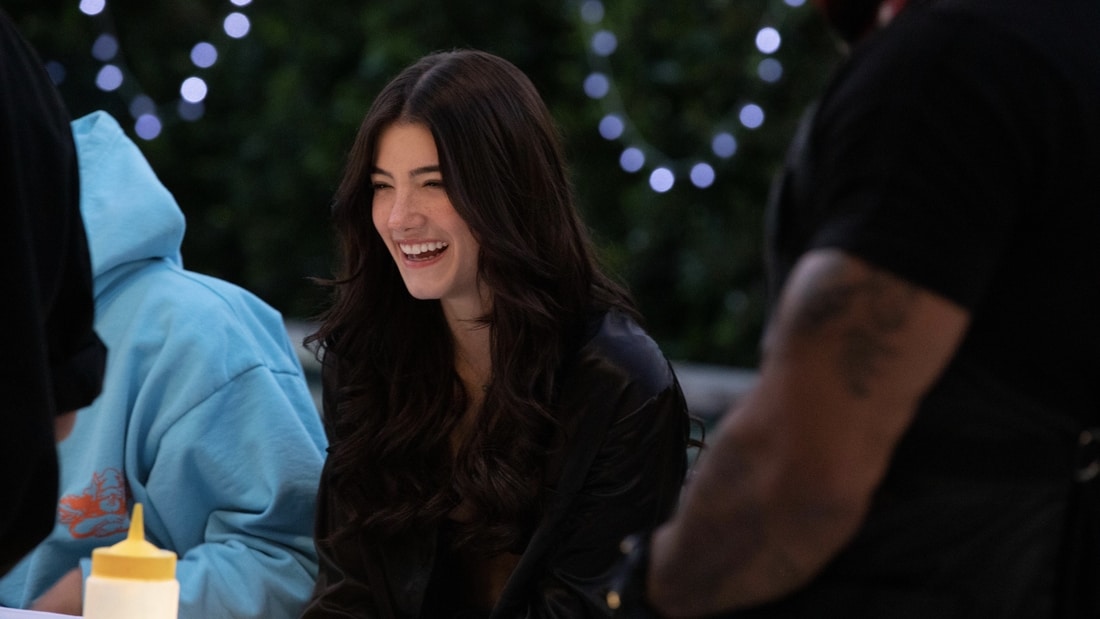 Who is Charli D’Amelio?

Charli D’Amelio is an 18-year-old social media personality and dancer. Prior to becoming the most followed creator on TikTok (primarily known for her dancing videos), Charli danced competitively for over 10 years.

Following her sudden rise to fame, Charli has worked in a variety of different industries through her brand deals and partnerships, including a makeup collection with Morphe, a new clothing line with Hollister called Social Tourist, a Super Bowl commercial with Sabra Hummus, and even her very own signature drink at Dunkin Donuts in 2021.

Most recently, Charli can be seen as a contestant on this season of Dancing with the Stars* exclusively on Disney+.

When did Charli D’Amelio start TikTok?

Charli D’Amelio began making videos on TikTok in May of 2019, but it wasn’t until two months later that her first video went viral.

Where is Charli D’Amelio from?

Charli D’Amelio and her family are originally from Norwalk, Connecticut, but they now reside in Los Angeles, California. The D’Amelio’s decision to move to Hollywood (and who ultimately made it happen) are discussed in the first season of The D’Amelio Show.

Does Charli D’Amelio have a boyfriend?

Naturally, TikTok fans were living for the relationship between Charli and fellow Tik-Toker Chase Hudson (aka Lil Huddy). Although the pair officially announced their split in April of 2020, they have remained “just friends.” Chase did, however, make an appearance in the first season of The D’Amelio Show.

Most recently, Charli is known to be dating Landon Barker, the son of Blink-182 drummer, Travis Barker. The pair made their relationship “Instagram official” back in July when Charli posted a picture of them sharing a kiss. 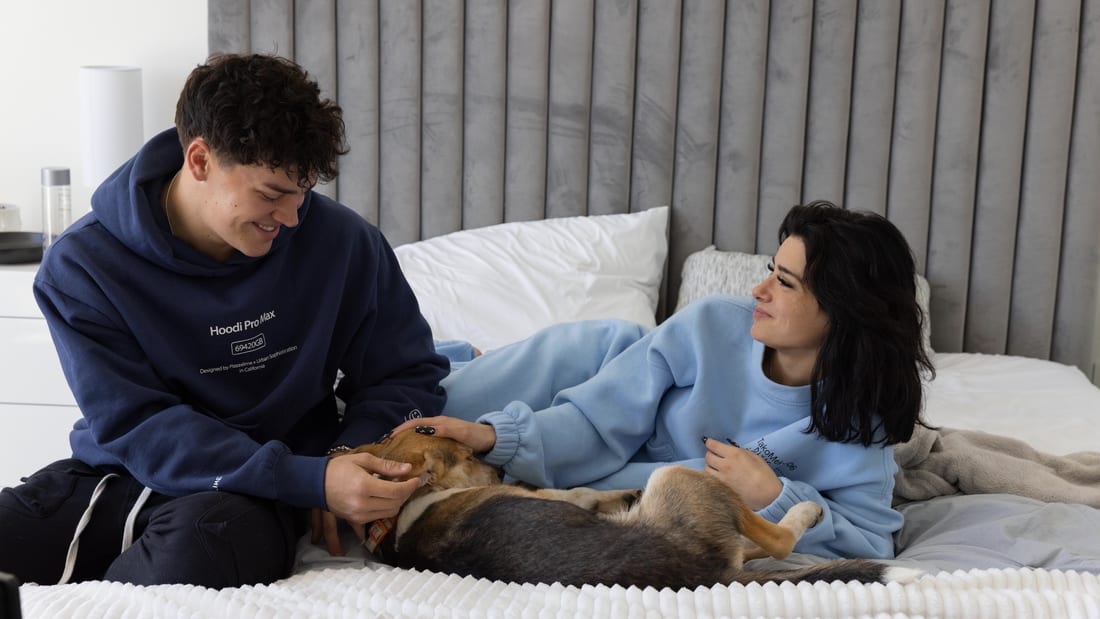 Who is Dixie D’Amelio?

Twenty-one-year-old Dixie D’amelio is more than “the sister of” the most popular girl on TikTok. She’s also a talented singer, determined to make a name for herself in music. The D’Amelio Show extensively documents Dixie’s work to become a respected name in the music business, as well as her personal journey with mental health and battling internet hate.

Who is Dixie D’Amelio dating?

Dixie D’Amelio is dating fellow TikTok star Noah Beck. She first confirmed that they were in a relationship in October of 2020, and Noah made several appearances in the first season of The D’Amelio Show.

Despite break-up rumors earlier this year, the couple can be seen in the season 2 trailer discussing the hardships of dating in the public eye and their desire for privacy.

What are Dixie D’Amelio’s songs? 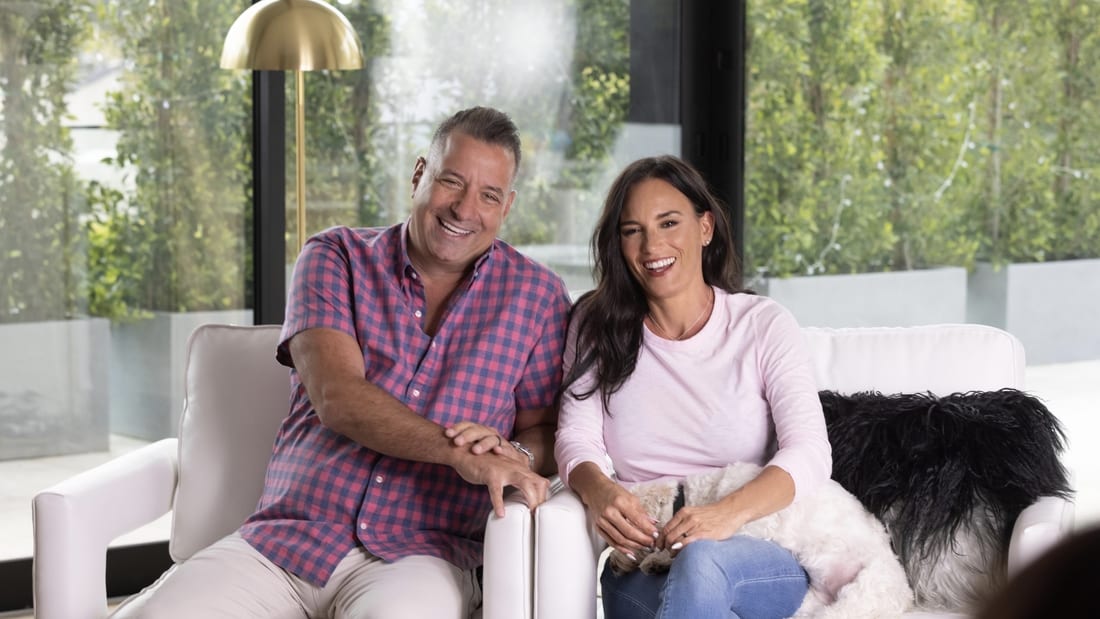 Who are Marc and Heidi D’Amelio?

Marc and Heidi D’Amelio are the parents of Dixie and Charli D’Amelio.

The D’Amelio Show follows the pair as they share excitement and concern around the girls’ rise to stardom, and work to guide and support them through the uncharted waters of overnight internet fame.

Marc sums it up in the official trailer for the show, with: “all we’re trying to do is have some fun, and make sure social media doesn’t destroy our lives.”

What do Marc and Heidi D’Amelio do for a living?

Marc D’Amelio is the President of the apparel company, Level 4 Collective, and Heidi is a former model and fitness trainer. You can also watch Heidi dance alongside her daughter, Charli, on this season of Dancing with the Stars. Heidi and Charli are the first mother-daughter competitors in the show’s 31 seasons.

Are Heidi and Marc D’Amelio on Tik Tok?

If you’re looking for more shows about famous families, check out Hulu’s Guide to the The Kardashians on Hulu or discover more popular reality tv shows streaming now.