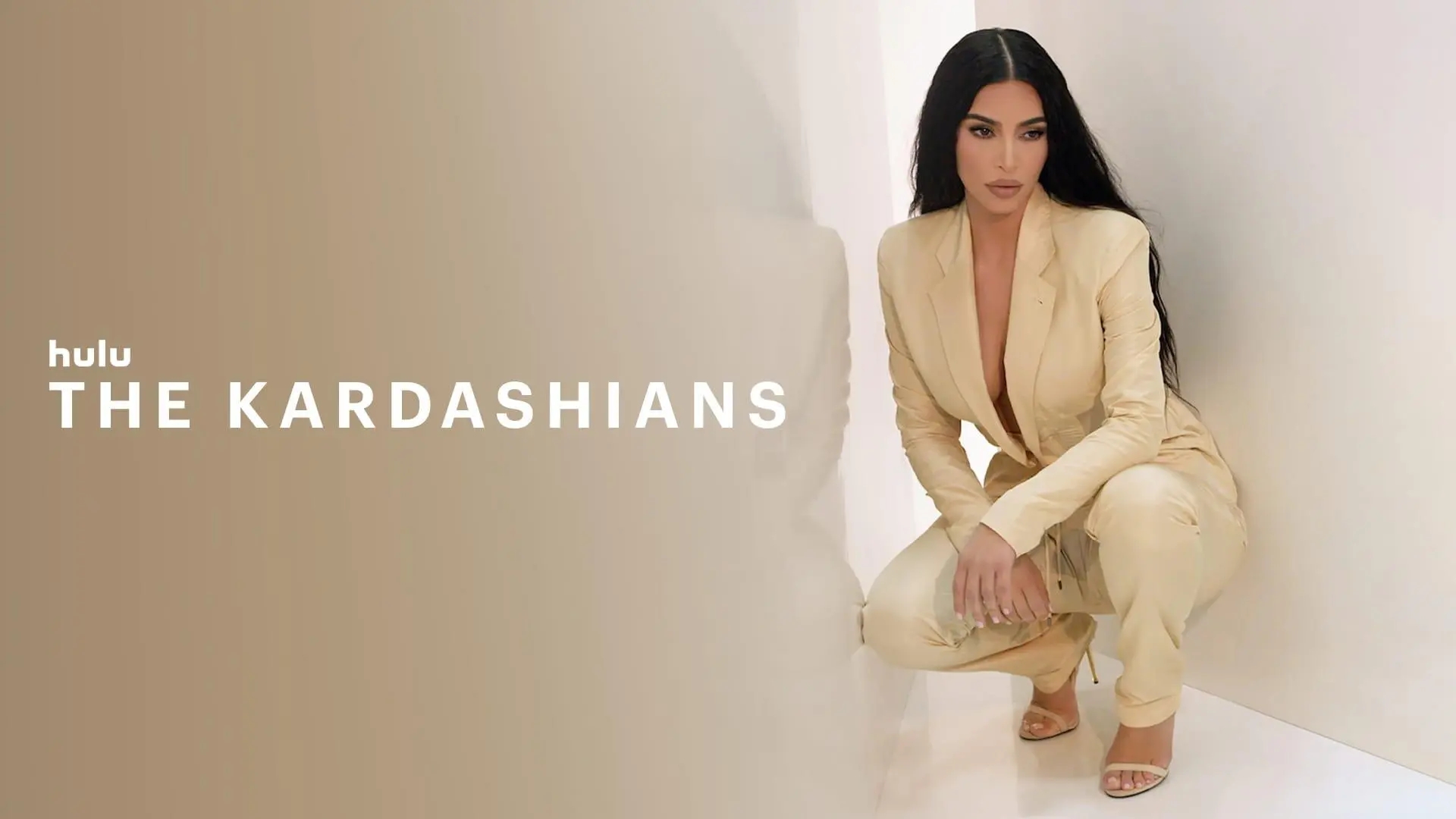 The first season left viewers with quite the cliffhanger. The final episode ended with Kris Jenner peering up at the cameras from cursing at her phone to say “if you could only see what’s going on with my family right now…” before rolling to the credits.

Could Kris be referring to more Kanye or Tristan drama? The Variety interview backlash? Knowing this family, it could be anything. But, if there’s one thing we know about the Kardashians, it’s that their family bond remains unbreakable—no matter what they’re going through.

Are you ready for all this juicy drama? Here’s what you can expect from season 2 of The Kardashians on Hulu.

The first season of The Kardashians on Hulu started with a family BBQ where they set up some of the big subjects of the season—Kim’s divorce to Kanye, Kylie’s pregnancy, Kim hosting Saturday Night Live (where she meets her most recent bf, Pete Davidson), Kourtney’s hot and heavy relationship with Travis Barker, the absence of Scott Disick, Khloé and Tristan’s relationship status, and a video from Kim’s past resurfaces.

The rest of the season includes a behind-the-scenes look at the Kardashian fam’s biggest moments of the year. For Kim, it’s hosting SNL, taking the baby bar exam, and her fight to save a man on death row.

For Kourtney, it’s all about Travis’ romantic proposal in Santa Barbara, her IVF journey, and setting boundaries with Scott.

Khloé continues to navigate anxiety and her rocky relationship with Tristan after moving into their new home, while Kylie focuses on growing her baby and keeping the gender a secret.

Kendall continues to do her own thing, per usual. And as for Kris? She’s still the glue that holds the family (and their several businesses) together.

Season two of The Kardashians comes to Hulu Thursday, September 22 with new episodes dropping every Thursday throughout the season.

A lot has happened since the first season of The Kardashians wrapped up earlier this year—Kylie had a new baby with Travis Scott, Kourtney got married to Travis Barker, Khloe welcomed a baby boy via surrogate, and Kim faced serious backlash from statements she made during the family’s viral Variety interview.

And all of that’s only scratching the surface. This season, fans can expect the Kardashian krew (see what we did there) to spill all of the tea.

Will Pete Davidson be on The Kardashians Season 2?

Kim and Pete, formerly known as “Kete,” started their relationship during season one of The Kardashians. Although Pete never made an appearance on the show last season, he did appear in the final seconds of a teaser for season two.

Will we get a front row seat for the rise and fall of Kete? You’ll have to tune in to find out.

Was Kourtney and Travis’ wedding filmed for the show?

If you keep up with the Kardashians, you already know that Kourtney & Travis have tied the knot (many times) since season one of The Kardashians aired. First, there was the unofficial Vegas elopement, then there was the Santa Barbara courthouse wedding, and finally, the extravagant wedding in Italy.

Kourtney can be seen trying on her iconic wedding dress in the trailer for season two, meaning fans can at least expect an inside look at wedding planning. Whether or not we’ll get a behind-the-scenes peak at the ceremony— you’ll have to watch to find out.

Will Khloé and Tristin’s new baby make his debut on The Kardashians?

Towards the end of The Kardashians season one, Khloé and the family learn about Tristan Thompson’s secret affair that led to a pregnancy and a lawsuit. Following the scandal, fans were shocked to learn that Khloé and Tristin had welcomed a baby boy via surrogate.

The season two trailer teases exciting new beginnings for Khloé and her growing family, while also addressing how difficult the past year has been.

Will the new baby make his debut on The Kardashians? Will Khloé finally reveal his name? Stream season two to find out.

When does season 2 of The Kardashians come out?

Where can I watch The Kardashians?

You can watch the first season of The Kardashians now on Hulu. Catch new episodes every Thursday throughout season 2 starting Thursday, September 22 — only on Hulu.

Who are The Kardashians?

From TV shows and social media influence to brand endorsements and multi-million dollar companies—The Kardashians are one of the most famous families in the world.

How are the Kardashians and Jenners related?

The Kardashians and Jenners are closely intertwined. Soon after Kris’s marriage with Robert Kardashian ended in 1991, she married Olympian Caitlyn Jenner. Together, they had two daughters—Kendall and Kylie—making them half-sisters to Kourtney, Kim, and Klohé.

How did The Kardashians get famous?

And then there was the infamous tape of Kim and her then boyfriend, Ray J, that leaked on the internet in 2007—a sensitive subject brought back to light in the first season of The Kardashians.

The family was given their own reality show shortly after. Since then, each Kardashian has created their own claims to fame, including Kim’s shapewear brand (SKIMS), Kylie’s make-up brand (Kylie Cosmetics), Khloé’s denim fashion line (Good American), and the entire family’s social media influence.

How many episodes of The Kardashians are there?

Season 1 of The Kardashians has 10 episodes available to stream now on Hulu.

Stay Connected With The Kardashians on Social Media

While you wait somewhat patiently for the Kardashian-Jenner clan to hit your screens again, keep up with the latest news on the show and its iconic stars on Instagram and Twitter—and remember, you’re doing amazing, sweetie.

Stream The Kardashians on Hulu Now