Britt will soon be seen in the Hulu feature, Books Of Blood. The Lionsgate feature, I STILL BELIEVE is currently streaming. She plays the lead opposite KJ Apa. She was most recently seen on the Shonda Rhimes ABC show, FOR THE PEOPLE opposite Hope Davis, Vondie Curtis Hall and Anna Deavere Smith on ABC.  She played the title role in the Denver and Deliah series, GIRLBOSS, which is currently streaming on Netflix. Before that, Britt had two features released THE SPACE BETWEEN US, with Asa Butterfield and Gary Oldman and the DreamWorks feature, A DOG’S PURPOSE opposite Dennis Quaid and directed by Lasse Hallstrom. Britt was the lead in MR. CHURCH opposite Eddie Murphy that premiered in 2016’s TriBeCa Film Festival. She played Julia Roberts’ daughter in the Garry Marshall movie MOTHER’S DAY and did an arc on the highly acclaimed Hulu show, CASUAL. Britt was awarded the 2015 STAR OF TOMORROW at CinemaCon whilst she had two back to back movies in theaters; first, the lead in the Nicholas Sparks adaptation of THE LONGEST RIDE for Fox 2000, then the Brad Bird Disney feature film TOMORROWLAND opposite George Clooney. She also had a role opposite Jennifer Aniston in the feature film, CAKE. Britt previously played the lead in the Castle Rock feature THE FIRST TIME, which premiered at Sundance and sold to Sony, and starred in Dreamworks’ DELIVERY MAN opposite Vince Vaughn. Britt was a series regular on the first season of Dreamworks/CBS’s hit show UNDER THE DOME, based on the novel by Stephen King. She previously starred in two CW series, THE SECRET CIRCLE and LIFE UNEXPECTED.

19, an irresistible combination of vulnerability and danger,” a disaffected, hypersensitive girl who suffers from “misphonia” — an abhorrence of sound that makes even the sound of chewing at the dinner table agonizing for her. Jenna learns that her mother is about to send her back to the “Farm” — and rather than be locked up again, she steals her mother’s cash and sets out for Los Angeles. 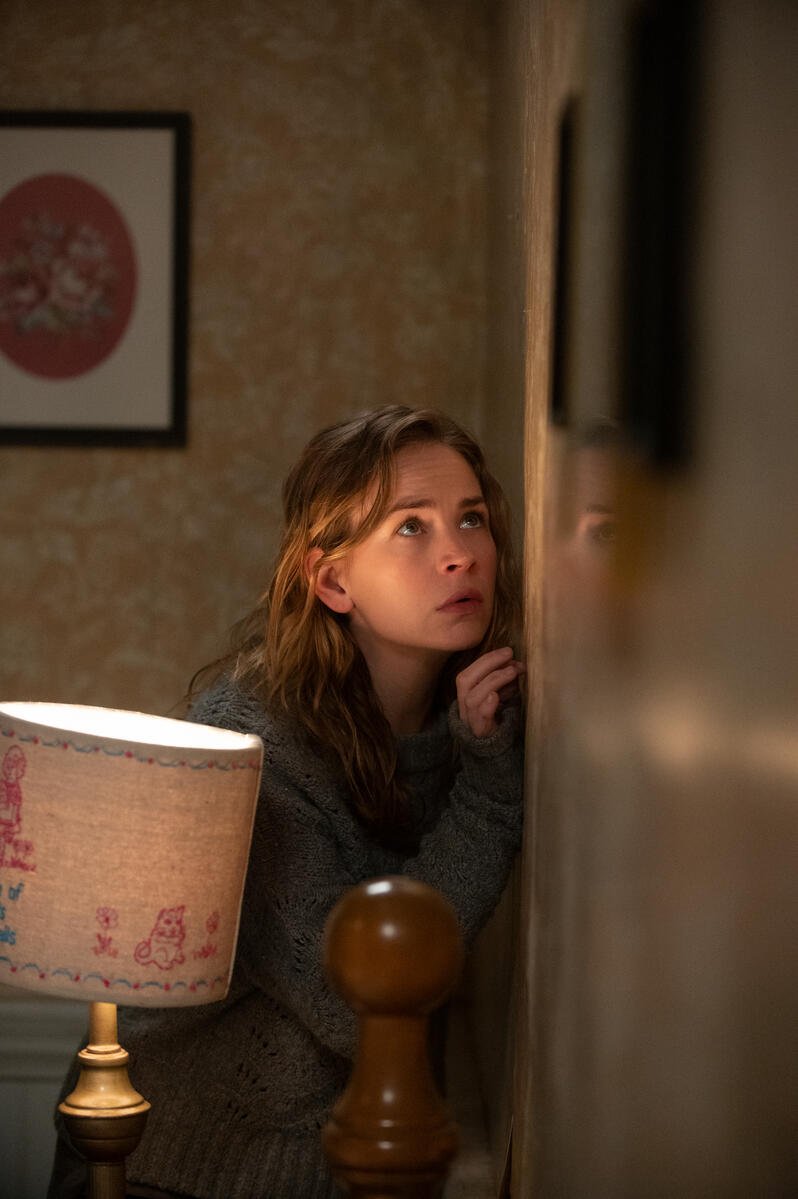 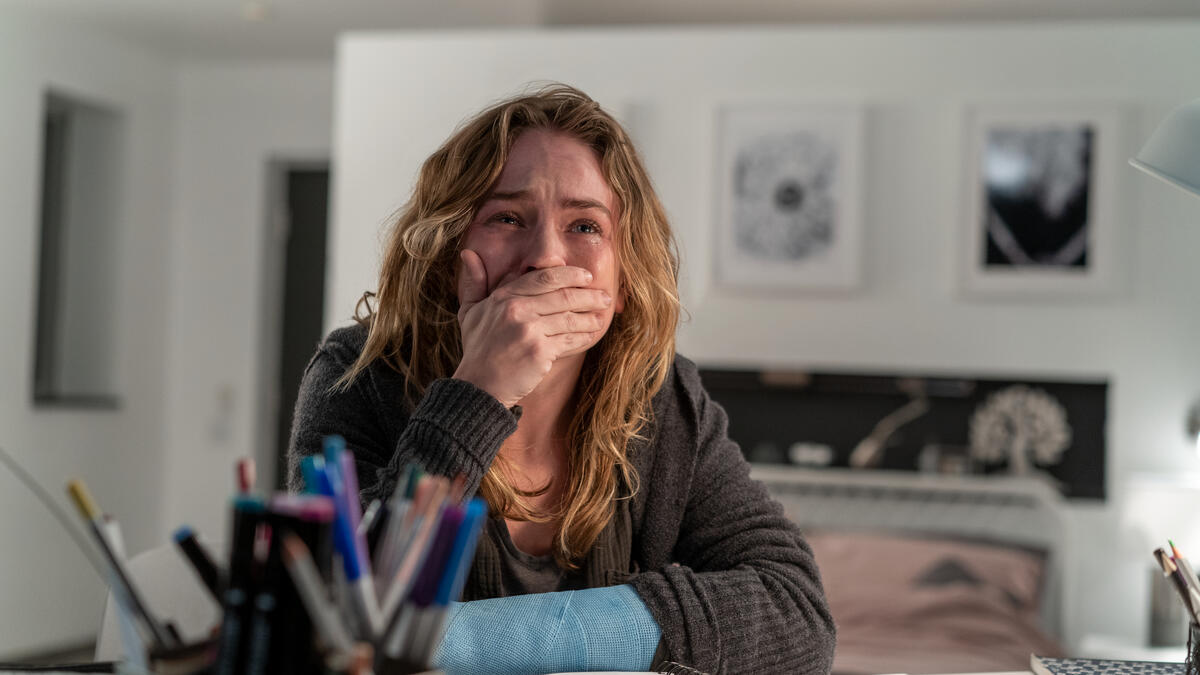 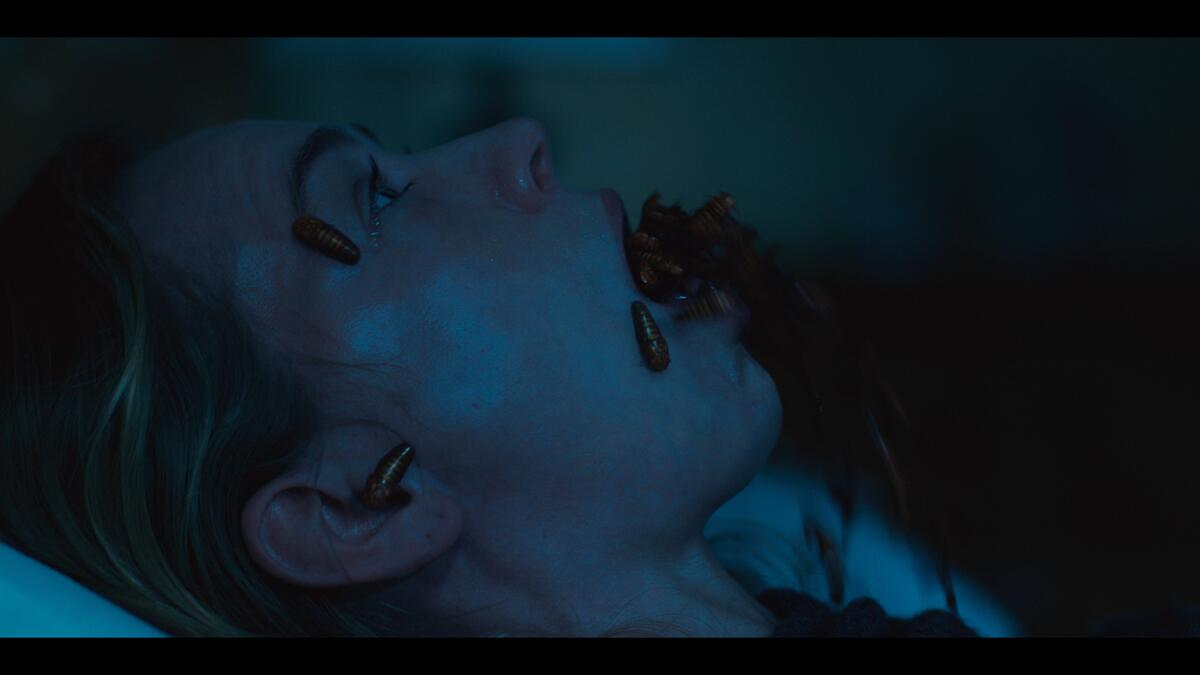 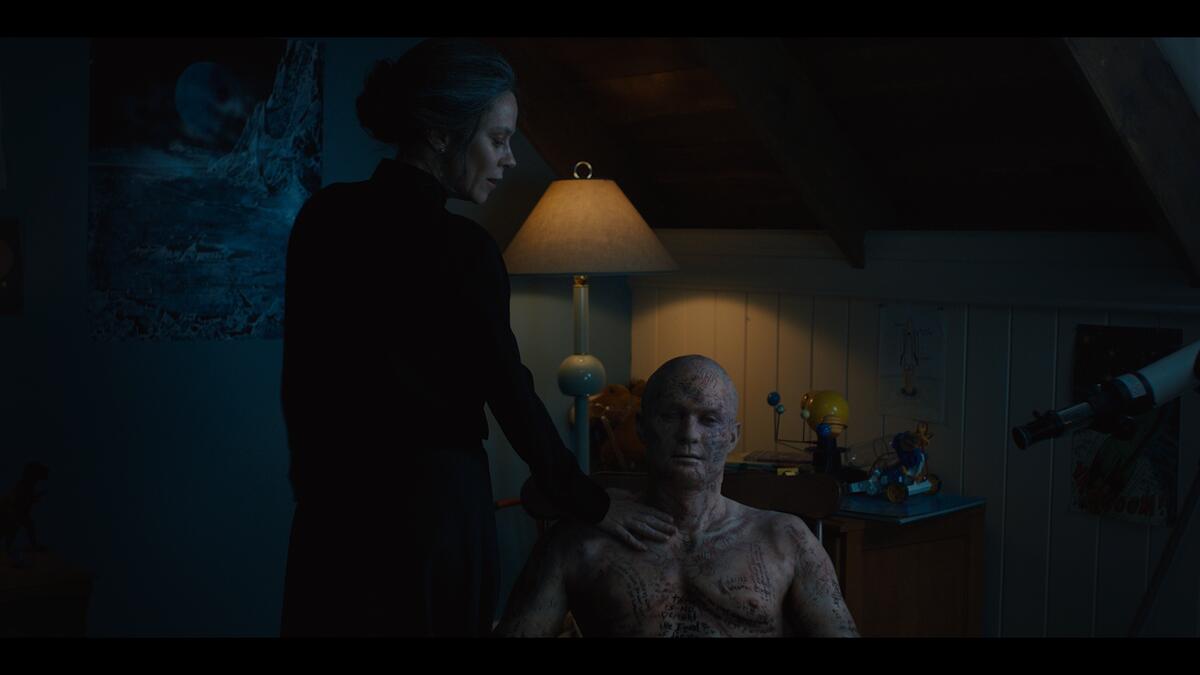