A two-time Golden Globe and five-time SAG Award-nominated actress, Alison Brie is one of the industry’s most talented leading ladies.

Brie can most recently be seen in Dave Franco’s directorial debut The Rental, starring opposite Dan Stevens. The film opened to #1 at the box office and on digital platforms and remained there for two weeks. Earlier this year, Brie starred in Jeff Baena’s Horse Girl, which she co-wrote and produced. The film marked her debut as a filmmaker and premiered at the 2020 Sundance Film Festival. Brie will next star in Emerald Fennell’s Promising Young Woman opposite Carey Mulligan, which also premiered at the 2020 Sundance Film Festival and will be released by Focus Features on December 25, 2020.

Brie is well known for her starring role in the Emmy Award-nominated series “GLOW,” which ran for three seasons. For her performance, she received back-to-back Golden Globe nominations for Best Performance by an Actress in a Television Series – Musical or Comedy and four SAG Award nominations for Female Actor in a Comedy Series and Outstanding Performance by an Ensemble in a Comedy Series in 2018 and 2019. Brie was also nominated for two Critics Choice Awards for Best Actress in a Comedy Series in 2019 and 2020. During season three, Brie made her directorial debut with the episode “Hollywood Homecoming.”

Brie also starred in the award-winning drama series “Mad Men.” For her performance as Trudy Campbell, Brie won a 2009 SAG Award for Outstanding Performance by an Ensemble in a Drama Series. Additionally, the show won four Emmy Awards, three Golden Globe Awards, two BAFTA Awards, eight AFI Awards, and a Peabody Award. While Brie was in production on “Mad Men,” she was simultaneously starring on the acclaimed comedy series “Community.” For her role as Annie Edison, she received a Critics’ Choice Award nomination for Best Supporting Actress in a Comedy Series in 2018 and the show won the 2012 Critics’ Choice Award for Best Comedy Series.

Brie’s other film credits include starring in Steven Spielberg’s Academy Award® nominee for Best Picture The Post, opposite Meryl Streep; James Franco’s Golden Globe nominee The Disaster Artist; Leslye Headland’s Sleeping with Other People opposite Jason Sudeikis; Jeff Baena’s Joshy and The Little Hours opposite Aubrey Plaza and Dave Franco; Nick Stoller’s The Five-Year Engagement opposite Emily Blunt and Jason Segel; Etan Cohen’s Get Hard opposite Will Ferrell and Kevin Hart; How to Be Single opposite Dakota Johnson and Rebel Wilson; Wes Craven’s Scream 4; The Kings of Summer; and Save the Date opposite Lizzy Caplan.

Additionally, Brie lent her voice to Uni-Kitty in The LEGO Movie and its sequel, which have grossed over $660 million worldwide, as well as the animated feature Weathering with You with Lee Pace and Riz Ahmed. She voiced the character of Diane in “Bojack Horseman,” Netflix’s first original adult animated series, which received back-to-back Primetime Emmy nominations for Outstanding Animated Program in 2019 and 2020, a Critics Choice award for Best Animated Series in 2016, and four Annie Award nominations for Best TV/Media – General Audience, winning in both 2019 and 2020. In 2017, Brie received an Annie Award nomination for Outstanding Achievement in Voice Acting in an Animated TV/Broadcast Production.

Brie will next direct an episode of “Marvel 616,” an anthological documentary series, set to be released on Disney+ on November 20, 2020. 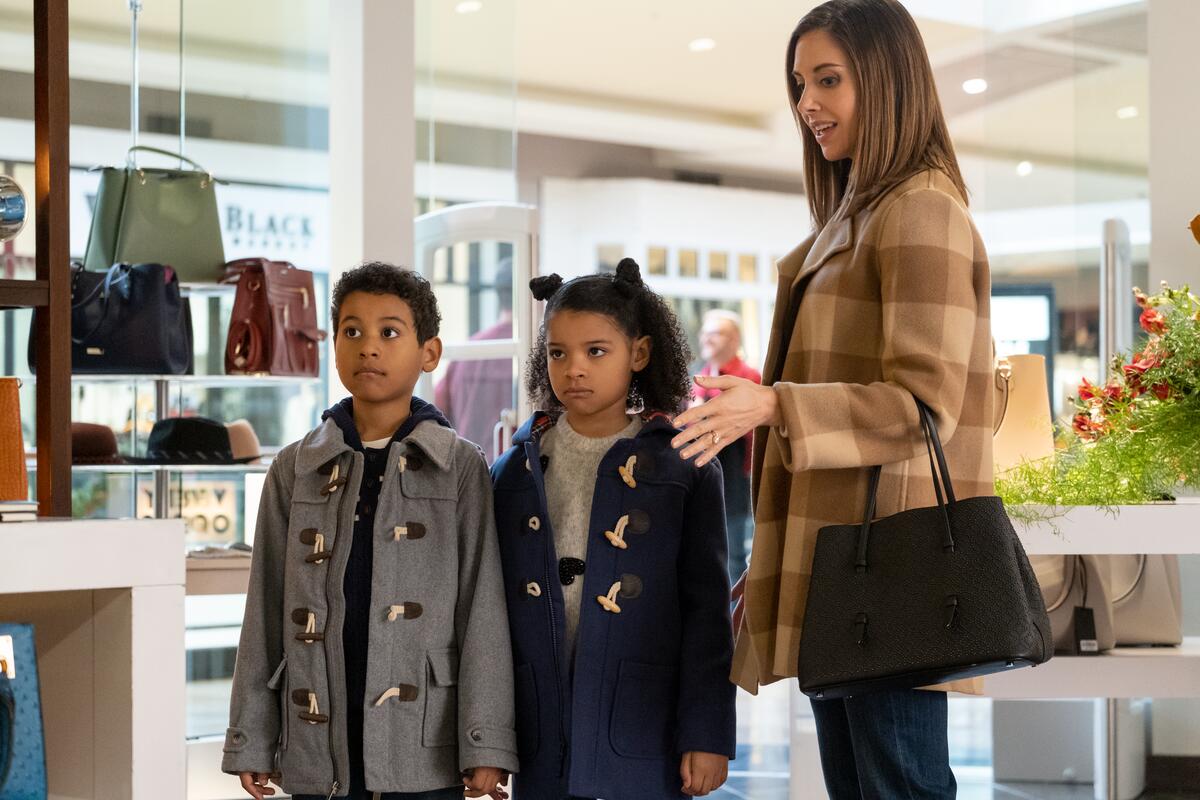 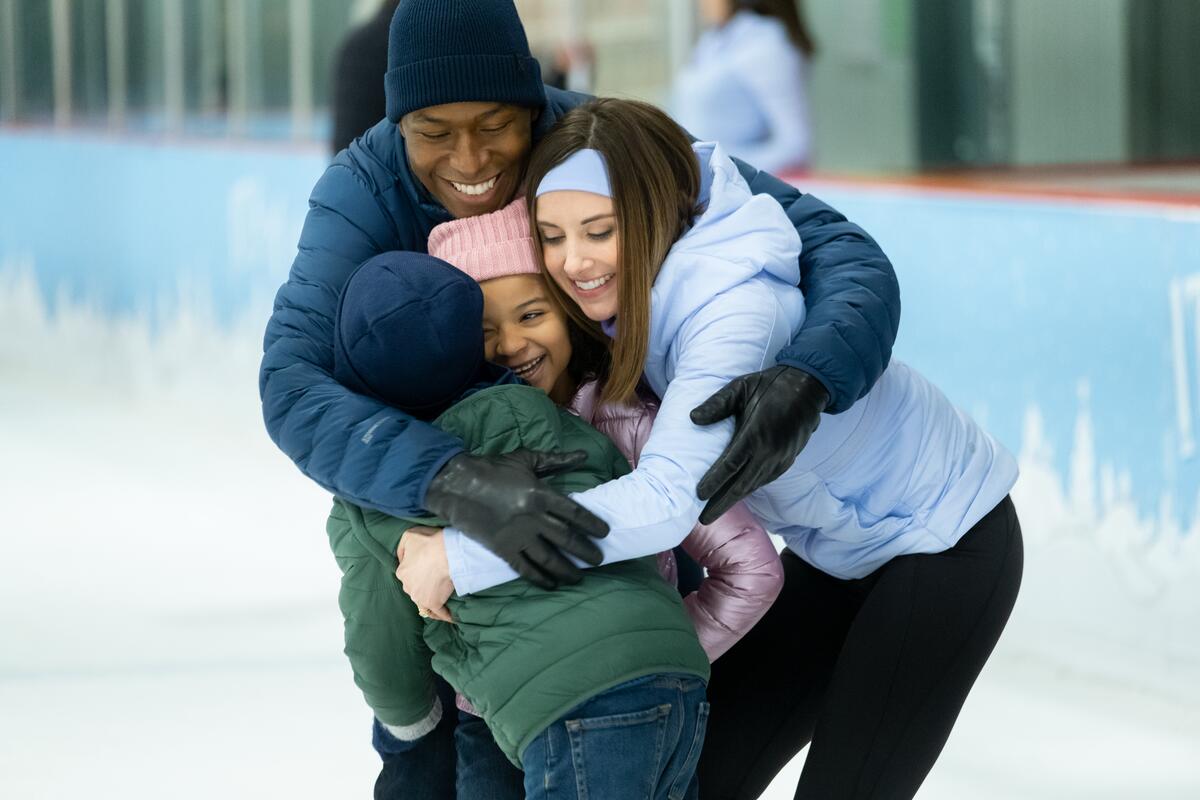 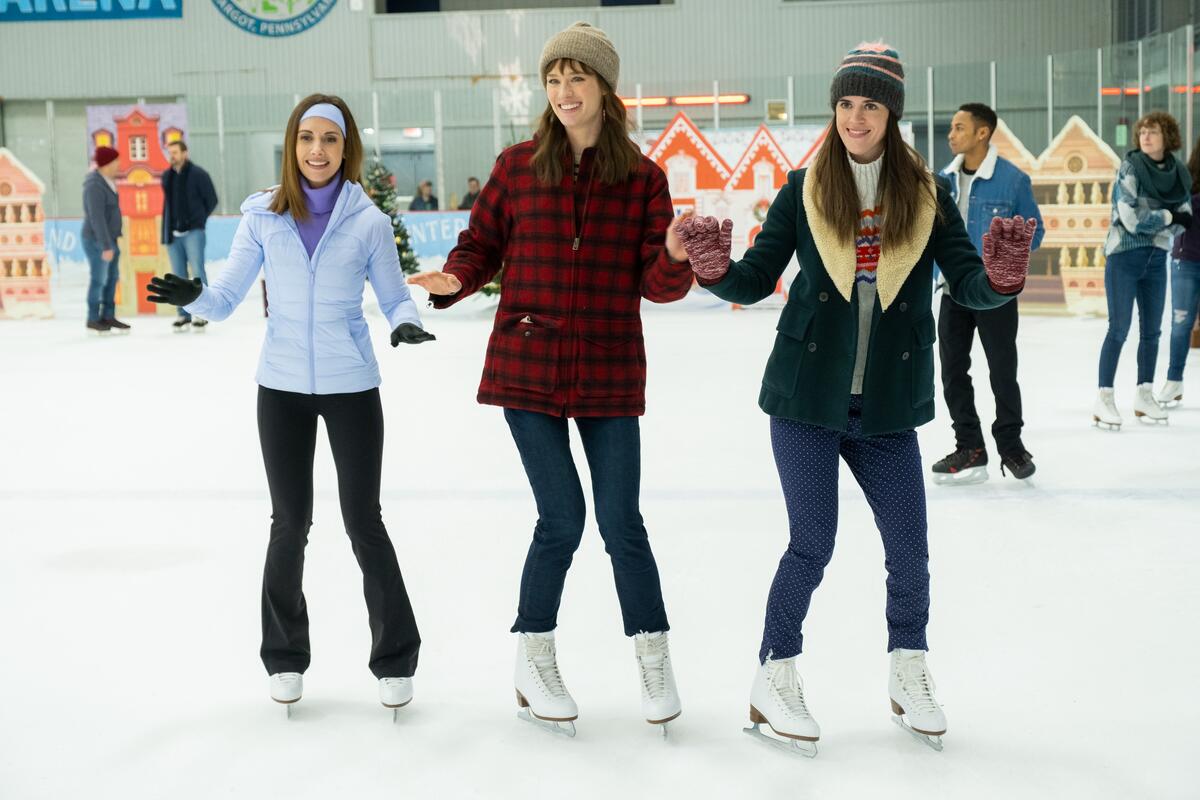