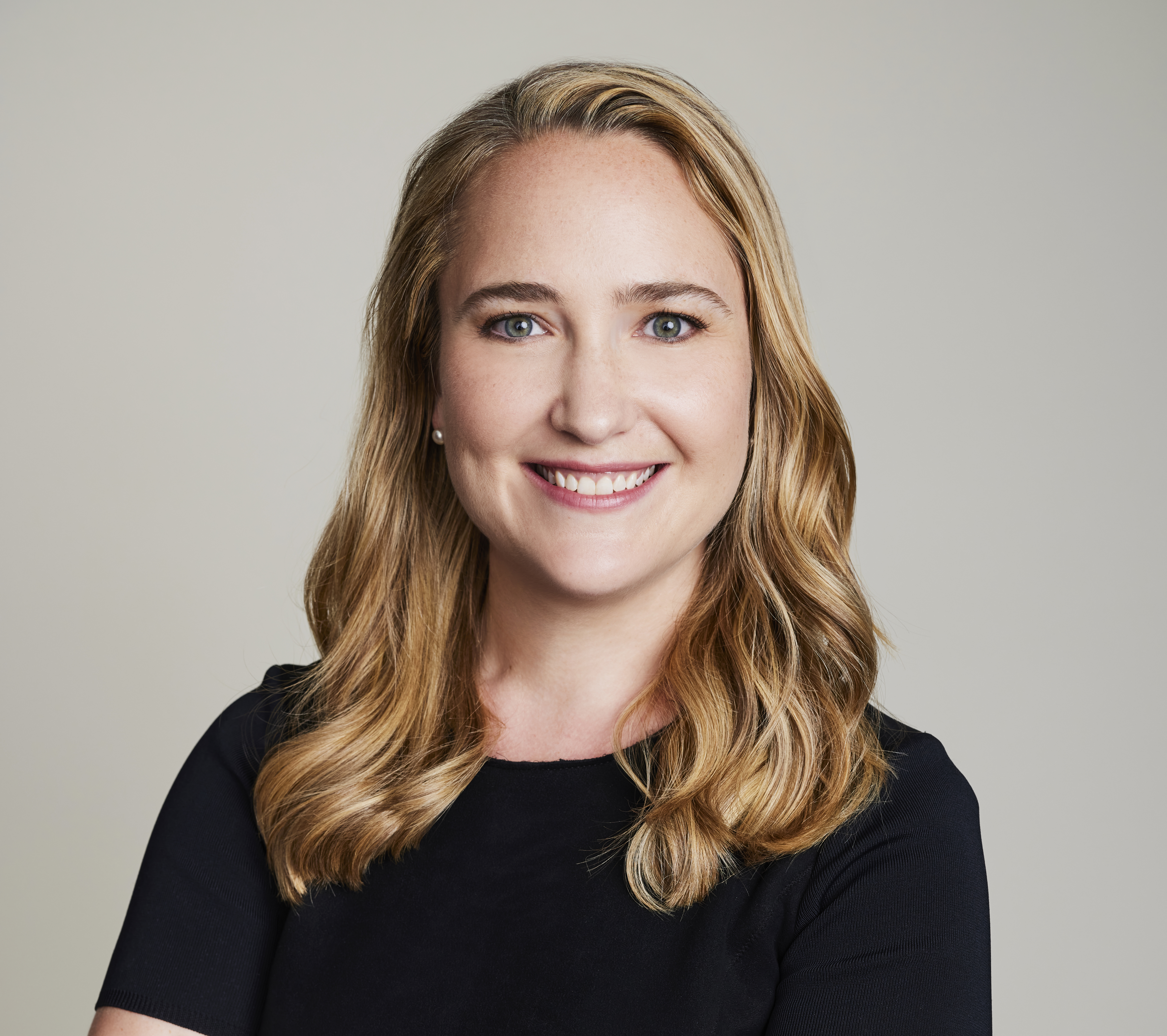 Lauren Tempest is the SVP of Content Partnerships, Acquisitions, and Scheduling at Hulu, where she leads the team that acquires and manages the platform’s robust library of original and licensed programming. Lauren works closely with The Walt Disney Company’s content engines, including Disney Television Studios (Hulu Originals, ABC Signature, and 20th Television), FX Productions, 20th Century Studios and Searchlight Pictures and other third party studios to deliver the most in-demand titles to consumers.

Lauren’s team is responsible for bringing award-winning, buzz-worthy content to Hulu, including series like Modern Family, Love Island and the critically-acclaimed fan-favorite Schitt’s Creek.  She continues to drive the expansion of the Hulu content library, which includes more than 70,000 TV episodes and movies, cementing Hulu as a premiere streaming destination for every type of viewer.