Reese Witherspoon has created the kind of unforgettable characters that connect with critics and audiences alike, making her one of Hollywood’s most sought-after actresses. She won an Academy Award for “Best Performance by an Actress in a Leading Role” for her performance in WALK THE LINE and was later nominated in the same category for WILD in 2015. Witherspoon continues to utilize her Hollywood platform to drive the production of female-centric content with Hello Sunshine, a cross-platform media brand and content company, which she founded.

Last year, Witherspoon added best-selling author to her list of credits with the release of her book “Whiskey in a Teacup,” which debuted #1 on the New York Times best sellers list. The book invites readers to share in Witherspoon’s Southern heritage through her signature style, staple recipes and favorite traditions.

In 2016, Witherspoon and Otter Media announced the establishment of Hello Sunshine, a media brand and content company dedicated to female authorship and storytelling across all platforms. Hello Sunshine produces feature films, television shows as well as unscripted series, audio storytelling and social series under the Hello Sunshine brand, all anchored by a singular mission: to use storytelling as a means of charting a new path forward for women. The company is also the home for Reese’s Book Club, fast-growing in reach and influence. Some of the film and TV projects that have already been announced by Hello Sunshine include a 10-episode comedy series for Apple inspired by Curtis Sittenfeld’s “You Think It, I’ll Say It”; Are You Sleeping, executive produced by and starring Octavia Spencer for Apple; WHERE THE CRAWDADS SING movie adaptation for Fox 2000; limited series Daisy Jones & The Six for Amazon, which received a 13-episode order; LEAGUE OF WIVES for Fox 2000; Delivery, a family drama set in a high-risk perinatology unit, in development at NBC; a film for Fox 2000 based on Catherine Steadman’s novel “Something in the Water”; and A WHITE LIE, a psychological thriller for TriStar Pictures being produced by and starring Zendaya.

In 2015, Witherspoon produced and starred in the film adaptation of Cheryl Strayed’s eponymous memoir WILD. Directed by Jean-Marc Vallée, Witherspoon received Academy Award, Golden Globe, SAG, Critics’ Choice and BAFTA Award nominations for her role. Also in 2015, Witherspoon launched Draper James, a retail brand with a focus on fashion, accessories and home décor inspired by the American South. The brand is named after Witherspoon’s grandparents, Dorothea Draper and William James Witherspoon, who remain amongst her greatest influences today. Draper James launched direct to consumer online at DraperJames.com, followed by its first brick and mortar store opening later that Fall in Reese’s hometown of Nashville. The brand has since expanded and now has four stand-alone stores in Nashville, Dallas, Atlanta and Lexington. Additionally, this year the brand became available through outside distribution partners Nordstrom and Net-A-Porter.

In addition to creating more roles for women on screen, Witherspoon is a strong advocate for women and children in her philanthropic work by collaborating closely with programs such as Girls, Inc. and the Children’s Defense Fund. She currently serves on the board of the Children’s Defense Fund, with whom she has been involved for many years, raising money and awareness for their many programs. Witherspoon strongly supports the passage of the International Violence Against Women’s act, which creates a comprehensive approach to combat violence. Witherspoon has been active on behalf of the Rape Treatment Center at the Santa Monica-UCLA Medical Center and Save the Children. Since 2010, Witherspoon has been actively involved in Stand Up to Cancer and recently hosted their annual benefit. She also currently serves as storyteller-in-chief for the Elizabeth Arden brand.

Born and raised in Shaker Heights, Ohio, Elena Richardson (Reese Witherspoon) has internalized the town’s utopian ideals of harmony and order. But when an enigmatic new artist Mia Warren (Kerry Washington) and her daughter move to town, chaos seeps in and threatens to disrupt more than just Elena’s neatly ordered world. 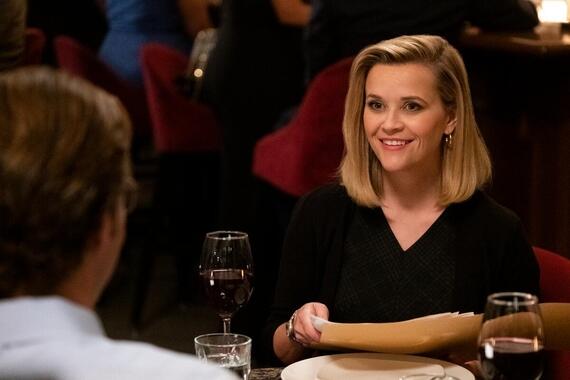 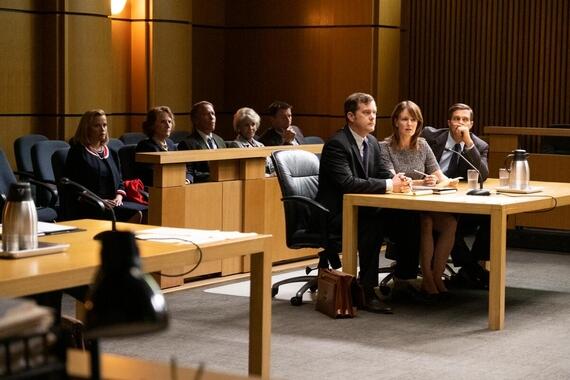 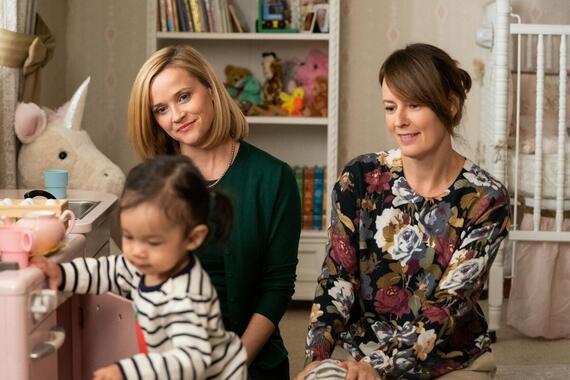 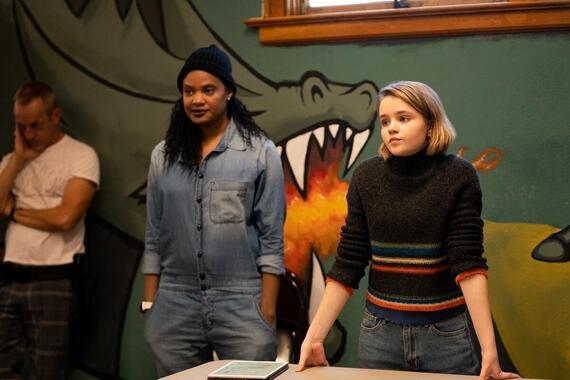