Felix Moati is a French actor, film director and screenwriter. He started his acting career at the early age of seven with his father’s TV film Tendre Piège, but really launched it in 2009 with Lisa Azuelos’s LOL (Laughing Out Loud). He was then seen in the film LIVID, a political comedy PIRATE TV, which earned him a nomination for the César of the Most Promising Actor in 2013, followed by LIBRE ET ASSOUPI, HIPPOCRATE, which won him the Coup de Coeur prize at the Alpe d’Huez Comedy Film Festival. Next he was in GABY BABY DOLL, VALENTIN, LA VIE TRES PRIVEE DE MONSIEUR SIM, SOME LIKE IT VEILED, RESISTANCE, APRES SUZANNE, SINK OR SWIM, and ALL ABOUT THEM which earned him his second nomination for the Cesar.
He shot his first feature film as a director for FATHERS AND SONS in 2018. He will soon be seen in Wes Anderson’s THE FRENCH DISPATCH, as well as in the lead role in Hulu’s No Man’s Land.

A young and successful engineer and entrepreneur. On the outside, Antoine has the perfect life: he’s in a loving relationship, has supporting parents and his career is skyrocketing. But deep inside, Antoine is fractured. He is consumed by guilt and regret over the death of his sister, Anna, which he blames himself for. When he sees the face of a woman who looks like his sister on TV, it sparks incredible theories in his mind and shatters the normality he tried to maintain in his life. He goes on a journey to Syria, desperately looking for answers. There, he allows himself – for the first time in his life – to become part of something bigger. He won’t admit it right away, but he falls in love with this world and its culture, and he becomes emotionally attached with people he meets along the way and who become his brothers in arms. 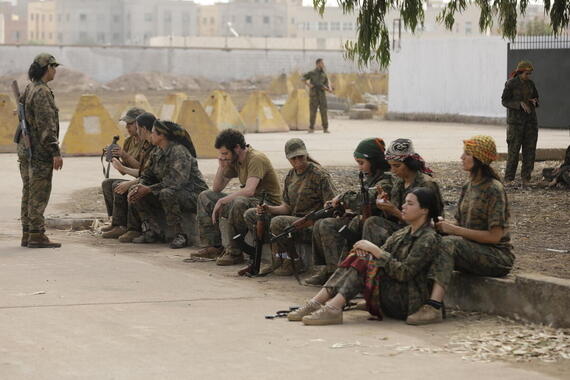 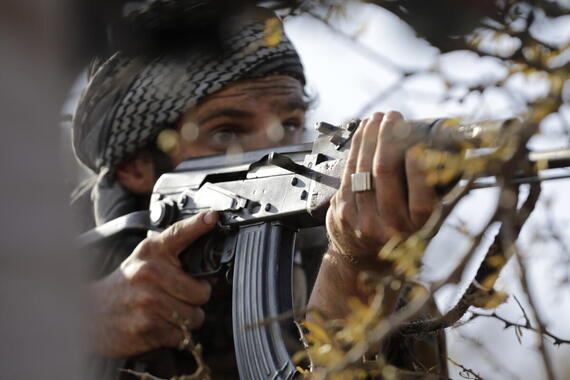 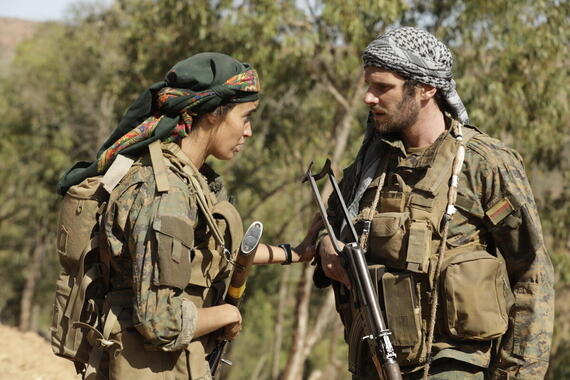 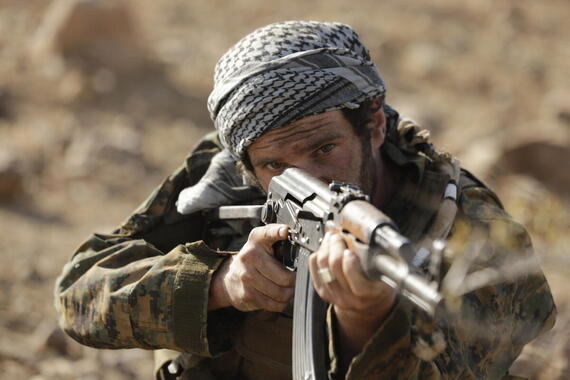