Anna Konkle is the co-creator and co-star of the critically-acclaimed Hulu series Pen15, produced by The Lonely Island’s production company Party Over Here. She made her directorial debut in the second season. The series won the Gotham Award for Breakthrough Series and was nominated for a primetime Emmy®, two WGA Awards, and a Critics Choice Award. Time recognized Pen15 as one of 12 Exciting New TV Shows created by women and Entertainment Weekly called it “Eighth Grade’s weirder sharper cousin.” 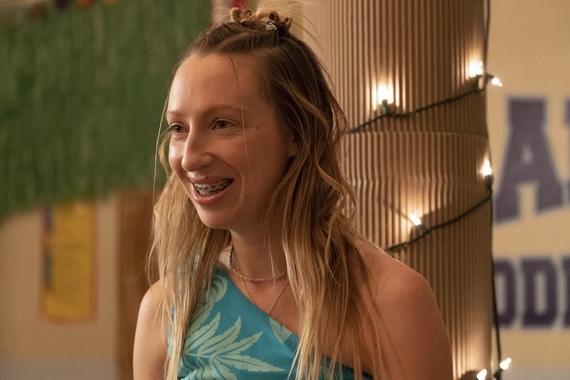 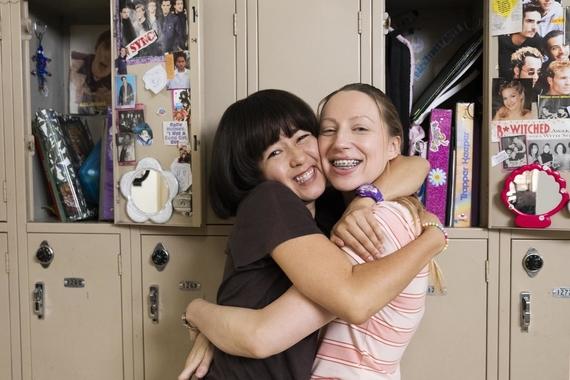 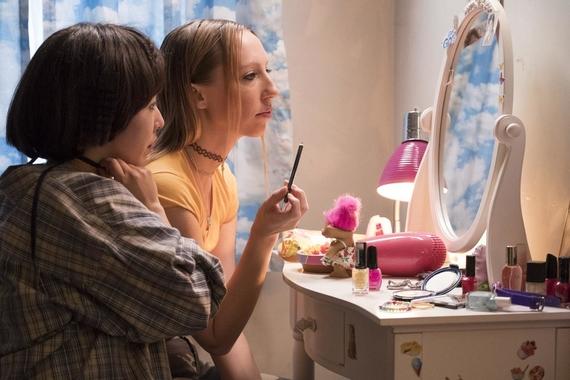 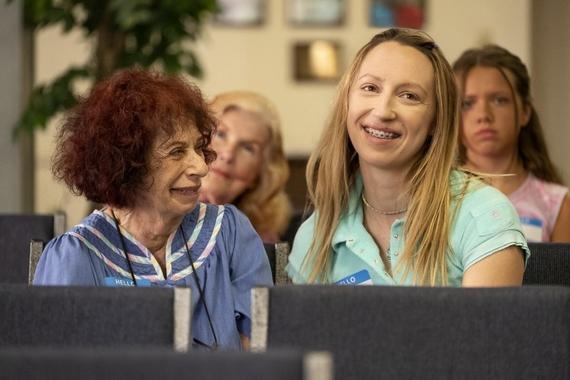