Ramy Youssef is an Egyptian-American comedian, actor and director.  Youssef most recently won a Golden Globe Award on behalf of his Hulu show Ramy in the category of ‘Best Performance by an Actor in a Television Series – Musical or Comedy.’ Ramy was also nominated for a Gotham Award for ‘Best Breakthrough Series – Short Format.’ Additionally, Youssef was nominated for a Writers Guild Award in the category of ‘Comedy/Variety Specials’ on behalf of his one-hour comedy special Ramy Youssef: Feelings.

Youssef recently signed an overall deal with A24 and is working on creating and developing projects with Apple and Netflix. The first show for Apple will star Ramy series regular Stephen Way in a story illustrating the perspective and experience of a disabled person and their family in a real way. Youssef will executive-produce both this series and an untitled show currently in production with Netflix.

Youssef created, produced and stars in the hit show Ramy, which is inspired by his own experiences. Ramy centers around a first-generation Egyptian-American Muslim on a spiritual journey in his politically divided New Jersey neighborhood.  Ramy Season 2 is due to premiere on May 29, 2020. Ramy’s one-hour comedy special Ramy Youssef: Feelings, produced by A24 and Jerrod Carmichael, premiered on HBO last Summer.

Other television credits include Mr. Robot, See Dad Run, Money From Strangers, TeenNick Halo Awards, Comedy Central’s Colossal Clusterfest and Travel Ban. Ramy also starred in Living The Dream, On the Loose, and Above Average Presents, One Crazy Cruise, Gortimer Gibbon’s Life on Normal Street, Why Him? and Don’t Worry, He Won’t Get Gar on Foot. 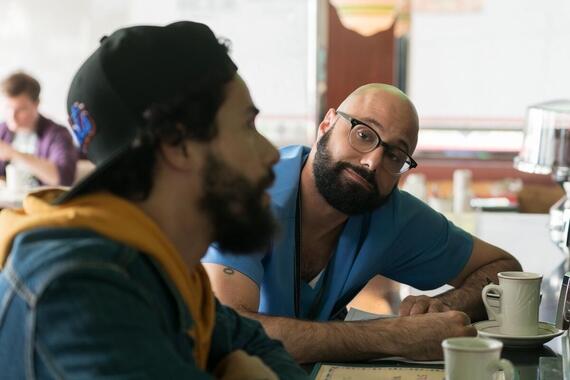 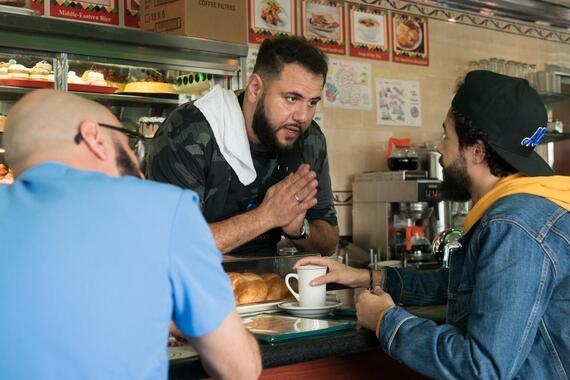 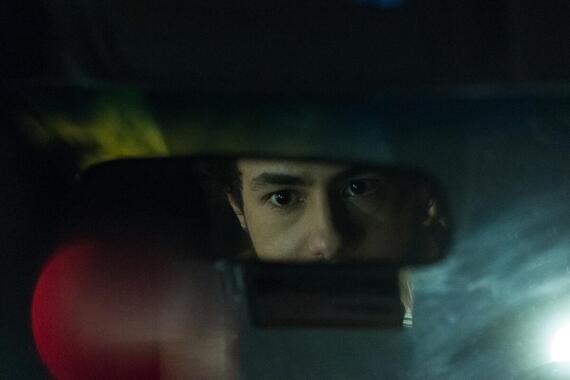 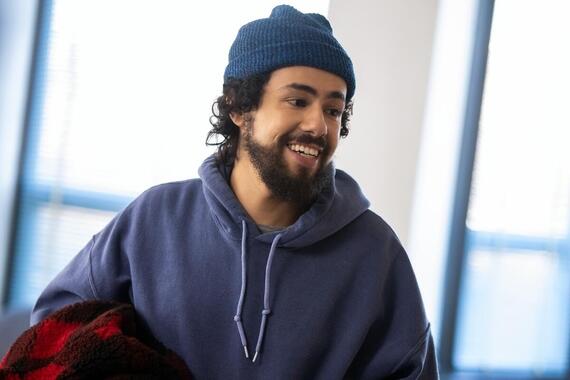