Award-winning actress Sarah Paulson has built an impressive list of credits in film, television and on stage.

Paulson’s Emmy win for Outstanding Lead Actress in a Miniseries or Movie was earned for her portrayal of attorney Marcia Clark in the critically acclaimed mini-series “The People v. O.J. Simpson: American Crime Story” on FX. Paulson also received a Golden Globe Award, a Screen Actors Guild award, a Critics Choice Award, as well as a Television Critics Association award for this role.

Next up, Paulson will be seen in the Netflix series, “Ratched,” where she will play the title role and serves as Executive Producer. The series, which premieres September 18, centers on the early life of Mildred Ratched from the 1962 Ken Kesey novel, “One Flew Over the Cuckoo’s Nest.” In film, she can be seen starring in Aneesh Chaganty’s “Run” for Hulu. Additionally, Paulson is set to begin production later this year on FX’s “Impeachment: American Crime Story,” in which she will star as Linda Tripp, and serve as Executive Producer.

On the small screen, Paulson was last seen in Hulu’s Emmy nominated limited series “Mrs. America,” opposite Cate Blanchett, which tells the true story of the movement to ratify the Equal Rights Amendment, and in HBO’s “Coastal Elites” alongside Bette Midler, Dan Levy, Kaitlyn Dever, and Issa Rae. She previously starred in the eighth installment of Ryan’s Murphy’s award-winning television series “American Horror Story” for FX. In addition to starring as multiple characters that season, she also made her directorial debut with the 78-minute crossover episode “Return to Murder House.” Paulson has received five Emmy nominations for her roles in the franchise: Ally Mayfair-Richards in “AHS: Cult”; Sally in “AHS: Hotel”; Bette and Dot Tattler, conjoined twins, in “AHS: Freak Show”; Cordelia Foxx in “AHS: Coven”; and Lana Winters in “AHS: Asylum.” She has also earned two Critics Choice Awards for her roles in the anthology.

In early-2019, Paulson starred in M. Night Shyamalan’s thriller “Glass,” for Universal, opposite James McAvoy, Bruce Willis, and Samuel L. Jackson. A few months before that she appeared in Netflix’s hit “Bird Box,” opposite Sandra Bullock, which has been watched by more than 50 million Netflix accounts. Also in 2018, she starred in Warner Bros.’ “Ocean’s 8,” opposite Sandra Bullock and Cate Blanchett. The film opened at number one in the US and topped the opening-weekend figures of each of the previous Ocean’s films.

Paulson received her first Emmy nomination and second Golden Globe nomination for her role as Nicolle Wallace in HBO’s critically acclaimed telefilm “Game Change.” Directed by Jay Roach, the film follows John McCain’s 2008 presidential campaign. Her first Golden Globe nomination was for her performance in Aaron Sorkin’s “Studio 60 on the Sunset Strip,” in which she starred opposite Matthew Perry, Amanda Peet, Bradley Whitford and Steven Weber. 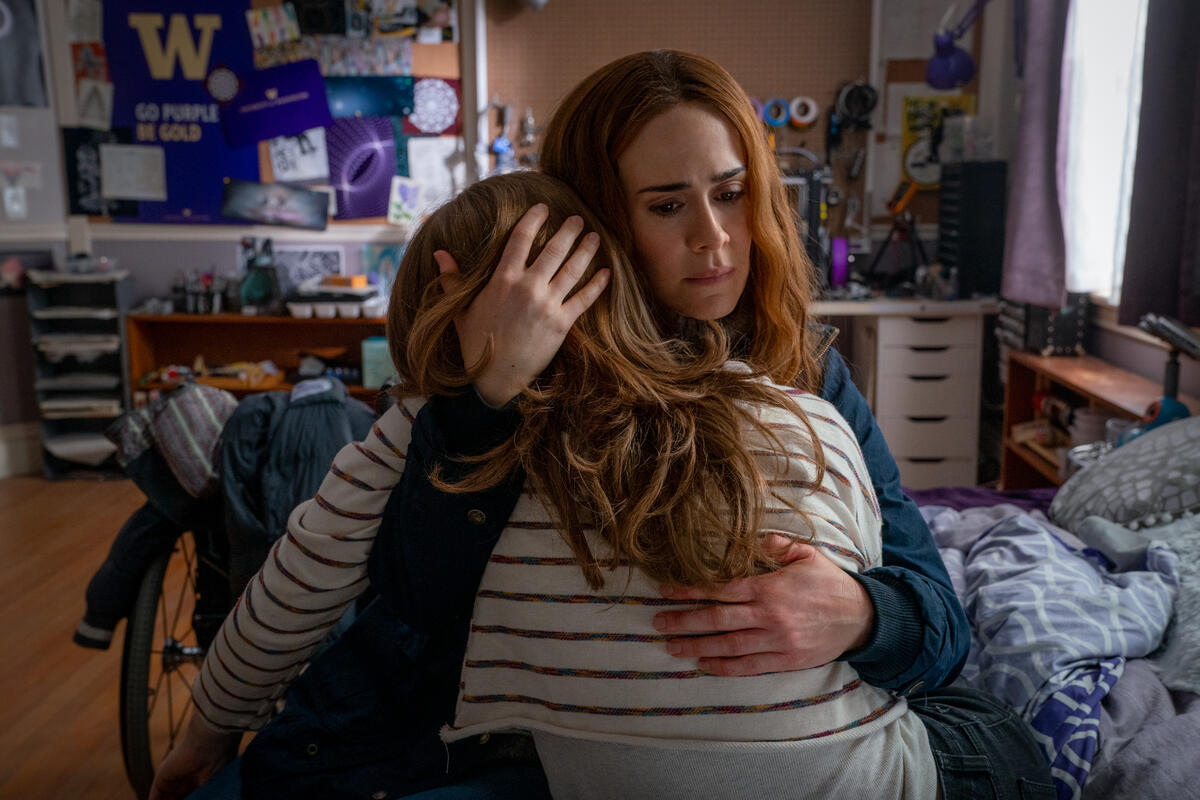 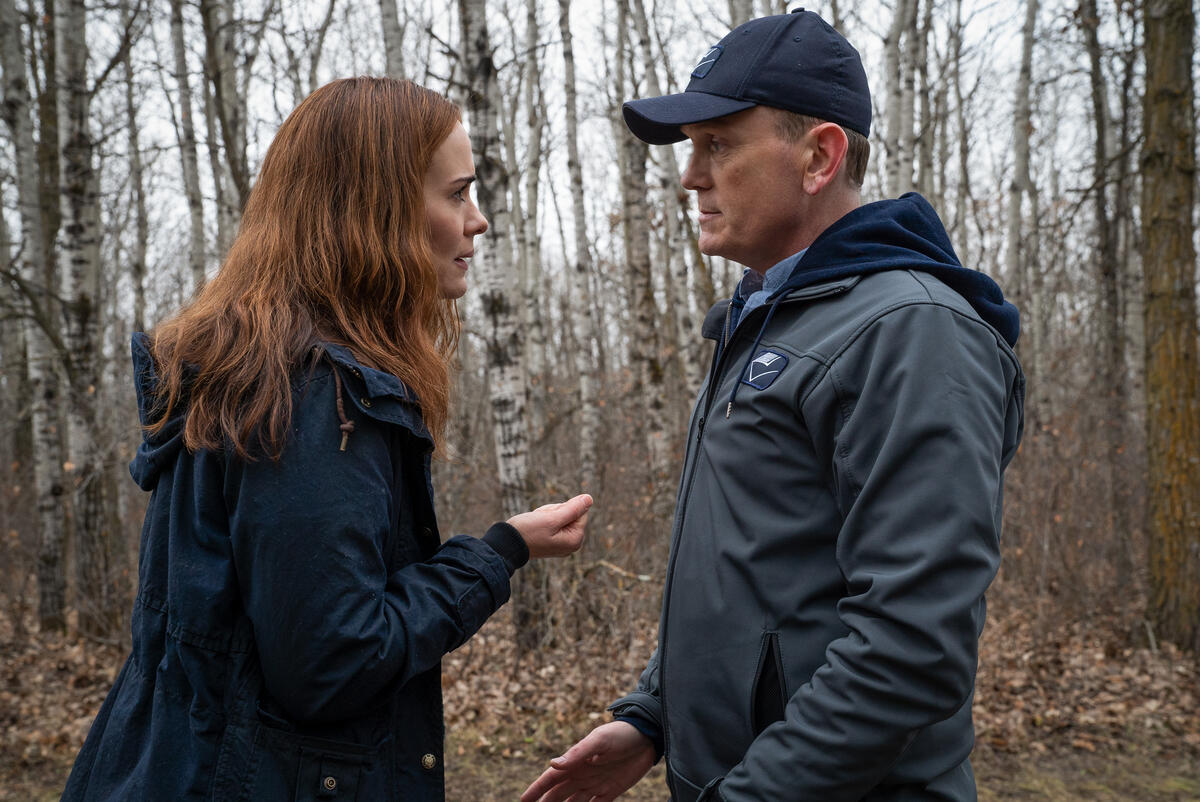 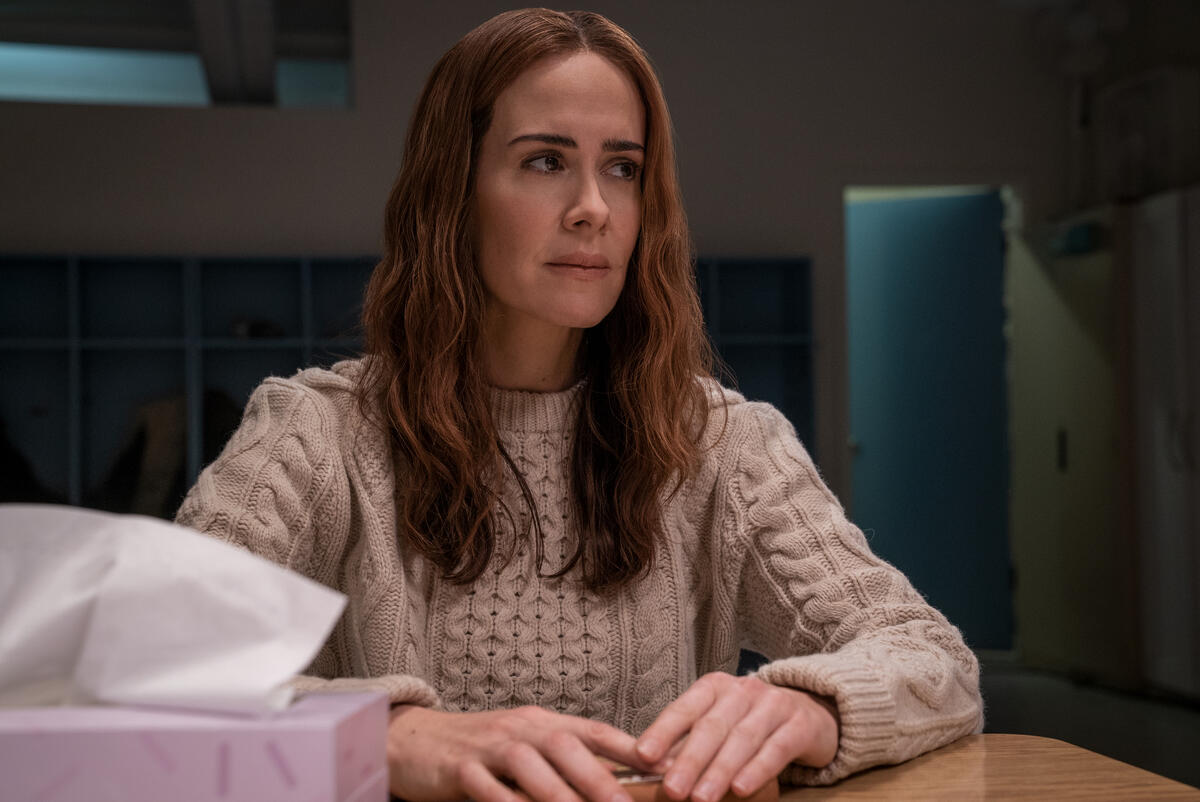 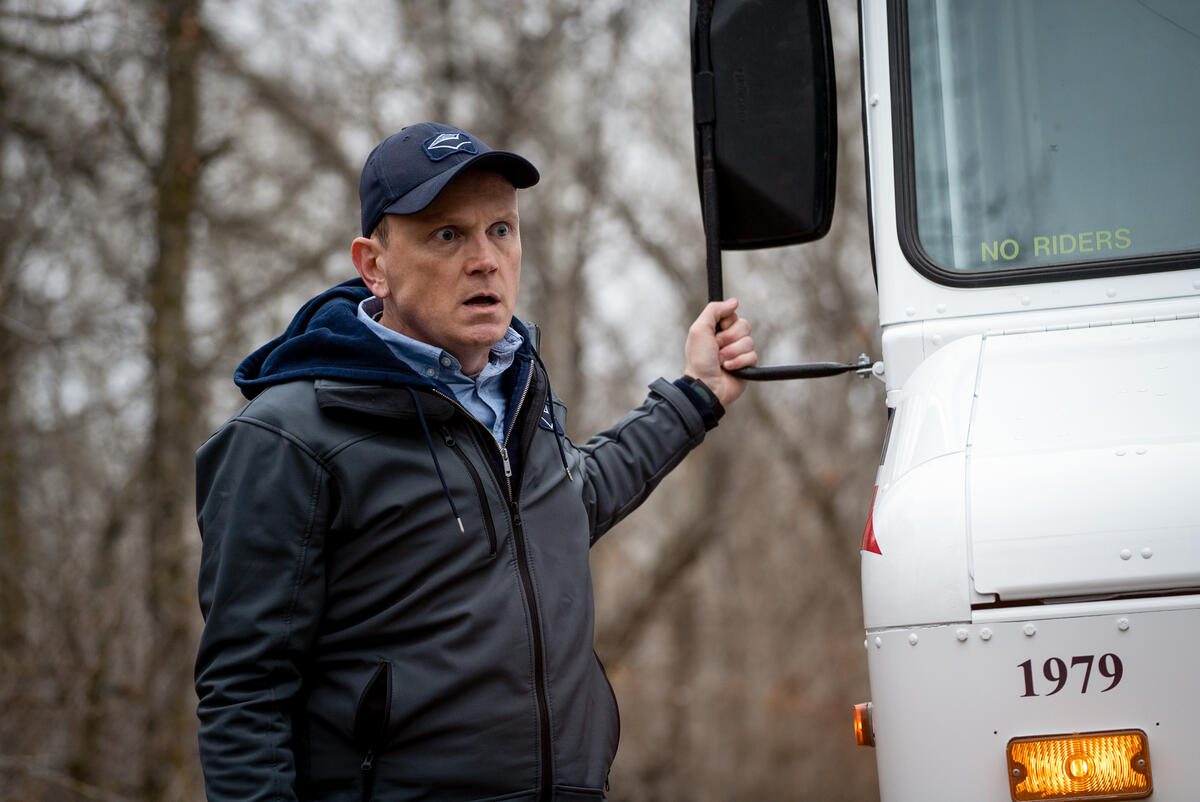