Patricia Arquette is a 4th generation actor. She received the Academy Award for her work in “Boyhood,” the critically acclaimed 12-year project from Richard Linklater, for which she also won the Golden Globe, BAFTA, SAG, New York Film Critics Circle, Los Angeles Film Critics, and Independent Spirit Awards for Best Supporting Actress in a Motion Picture.

She also starred as Allison Dubois in “Medium,” on CBS, for which she received numerous accolades, and also had leading roles in numerous other television drama series including “CSI: Cyber” and “Boardwalk Empire.” Patricia stars in the upcoming Showtime’s eight-hour miniseries, “Escape at Dannemora,” directed by Ben Stiller and opposite Benicio del Toro and Paul Dano. 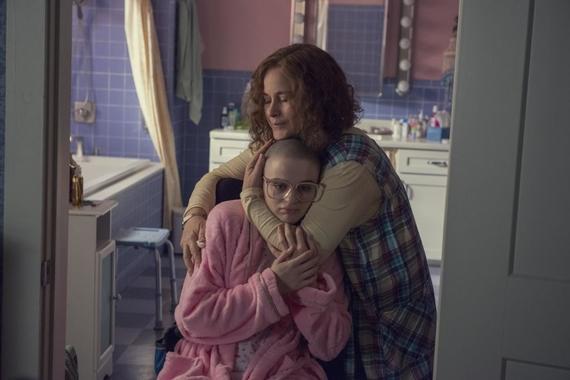 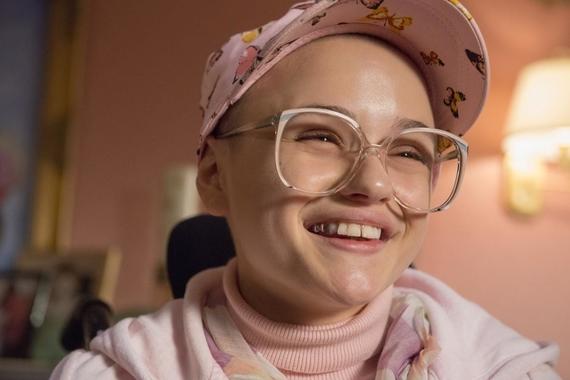 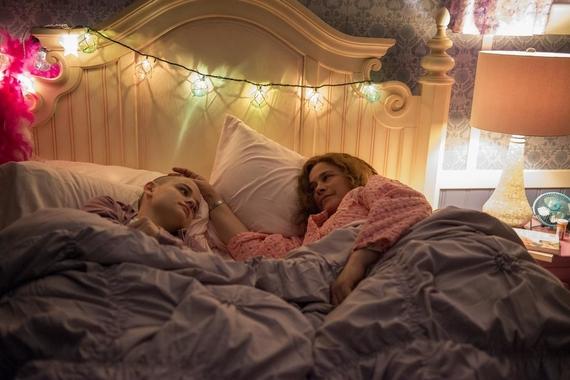 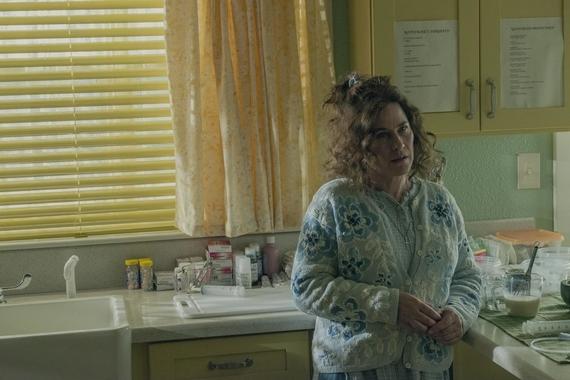