Born in Chicago, IL and raised in Vancouver, BC, Adam Swain is a gifted young actor who began his career in the industry to earn money to support his training as an Elite Competitive Snowboarder.

Adam’s first major role was on the drama series Riverdale performing alongside the series lead Cole Spouse, and according to Cole, it is one of his favourite scenes in the first season of the hit CW series. It was from that point that he began to develop his passion for acting; at the same time, he continued to pursue what he thought would be a professional snowboarding career.

In his senior year while ranking 32 in Canada and as a member of the BC Provincial Snowboard team, Adam chose to hang up the board and pursue his new passion for acting.

Adam landed roles in the Amazon Prime drama series Man in the High Castle, in the Hallmark movie Memories of Christmas starring Christina Milian and has recently wrapped shooting the drama series The Hardy Boys in the role of ‘Chet Morton’.

Adam has the desire to continually develop his dramatic and comedic acting skills and would eventually want to pursue writing and developing his own projects. Outside of acting, he is a gifted rapper and songwriter under the moniker ‘Swoop’ and enjoys spending time with friends and family.

CHET is a good-hearted, earnest farm kid who befriends the Hardy brothers when they first arrive in town. The beating heart of the brothers’ entourage, Chet is loyal, lovable and has a can-do, never-give-up attitude. A small-towner at heart, Chet loves his life in Bridgeport and knows every detail of its history. It’s this earnestness and empathy that’s charmed his long-time girlfriend Callie. Chet imagines his future clearly: Taking over his father’s farm with his childhood sweetheart by his side. 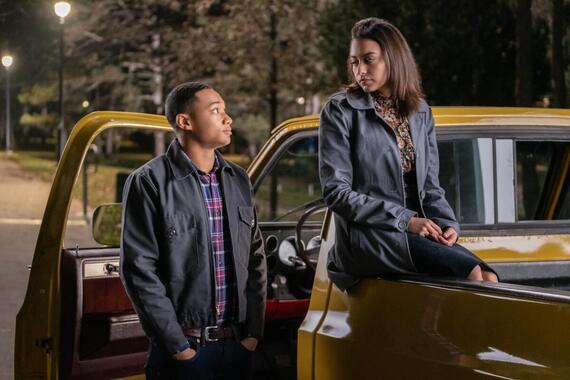 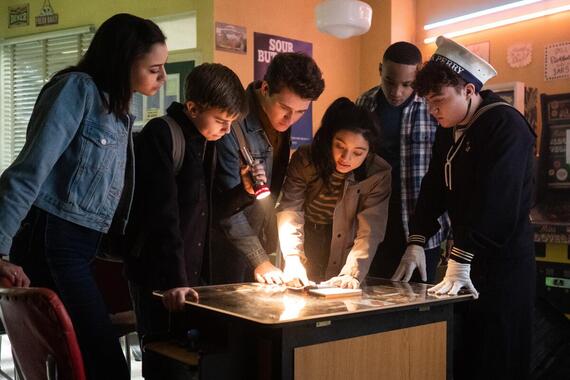 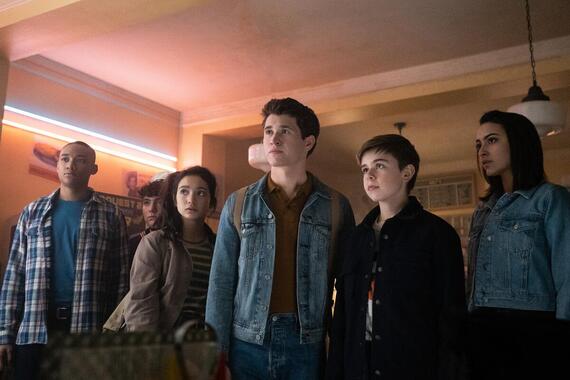 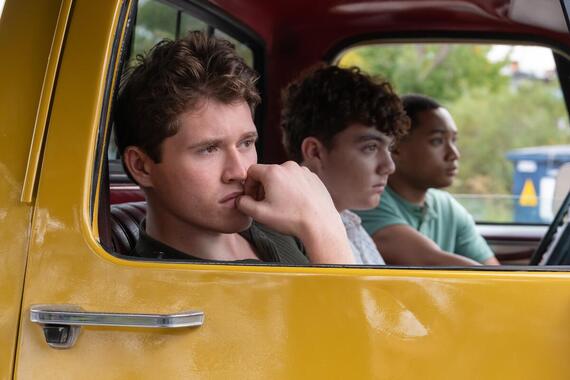