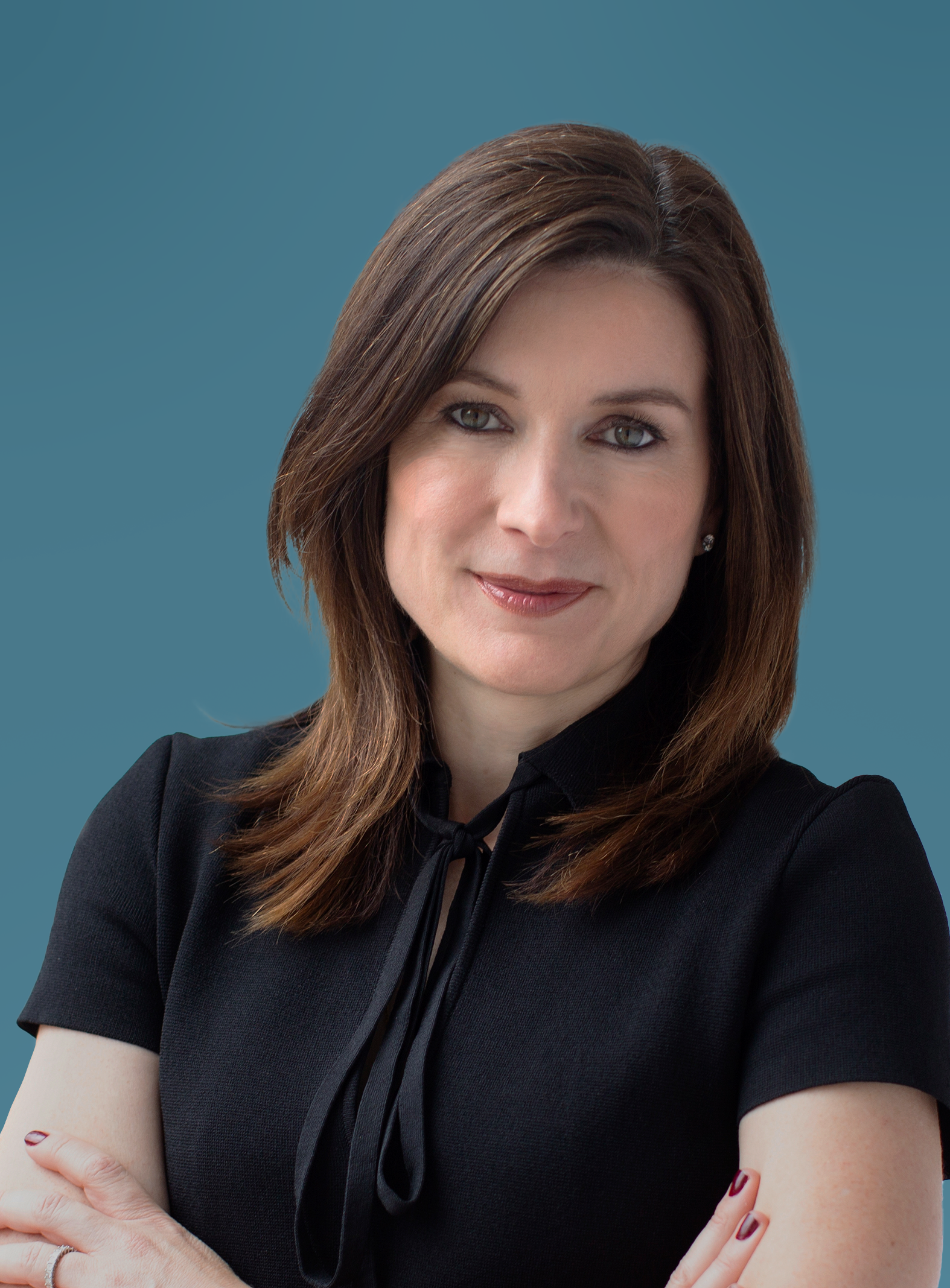 Prior to joining Disney, Alisa served as CTO at News Corp Australia where she was responsible for the strategic leadership of the digital agenda across the organization. She’s also held leadership positions at major media organizations including Dow Jones and Thomson Reuters.

Alisa holds a Masters of Business Administration from the London Business School and is based in Los Angeles, California.