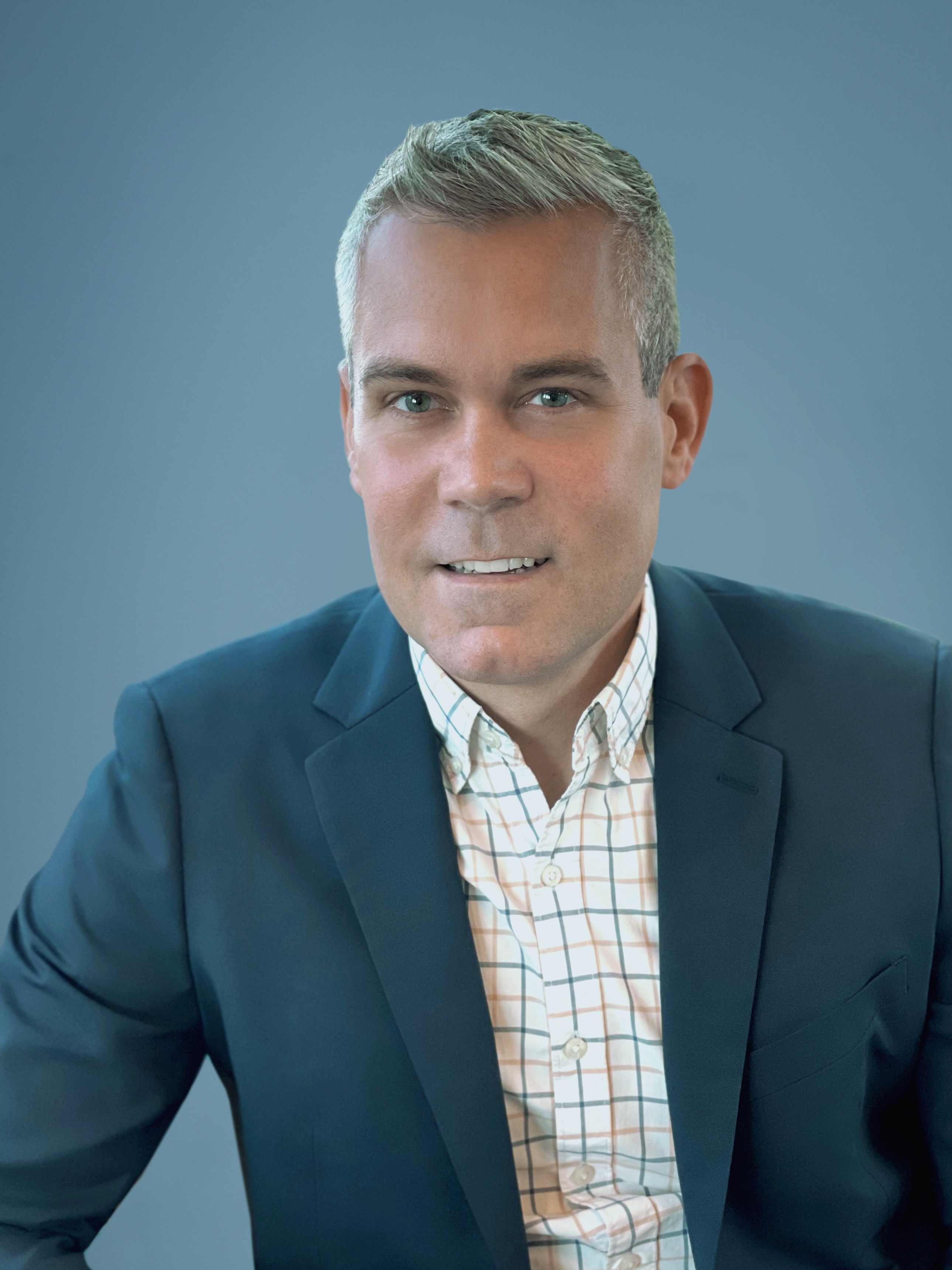 Brian Henderson is the Senior Vice President of Content Programming and Partnerships at Hulu, where his team is responsible for acquiring top TV series and films for the Hulu library, scheduling content launches, and partnering with The Walt Disney Company content engines including Disney Television Studios, ABC News, FX Productions, 20th Century Studios and Searchlight Pictures in the creation of Hulu Originals.

Prior to joining Hulu, Brian was the Vice President of Business Operations and Head of Content Acquisition for Whipclip, a digital startup that enabled viewers to clip and share TV and music video content. Before Whipclip, Brian held multiple roles in operations, business development, and marketing at Leaf Group.

Brian began his career as a writer and producer for TV, and is a 2-time Emmy Award winner as senior writer for Discovery Channel’s “Cash Cab.” He received a bachelor’s degree from Duke University and an MBA from UCLA Anderson.

Hulu is the Exclusive Streaming Partner for Lollapalooza 2021