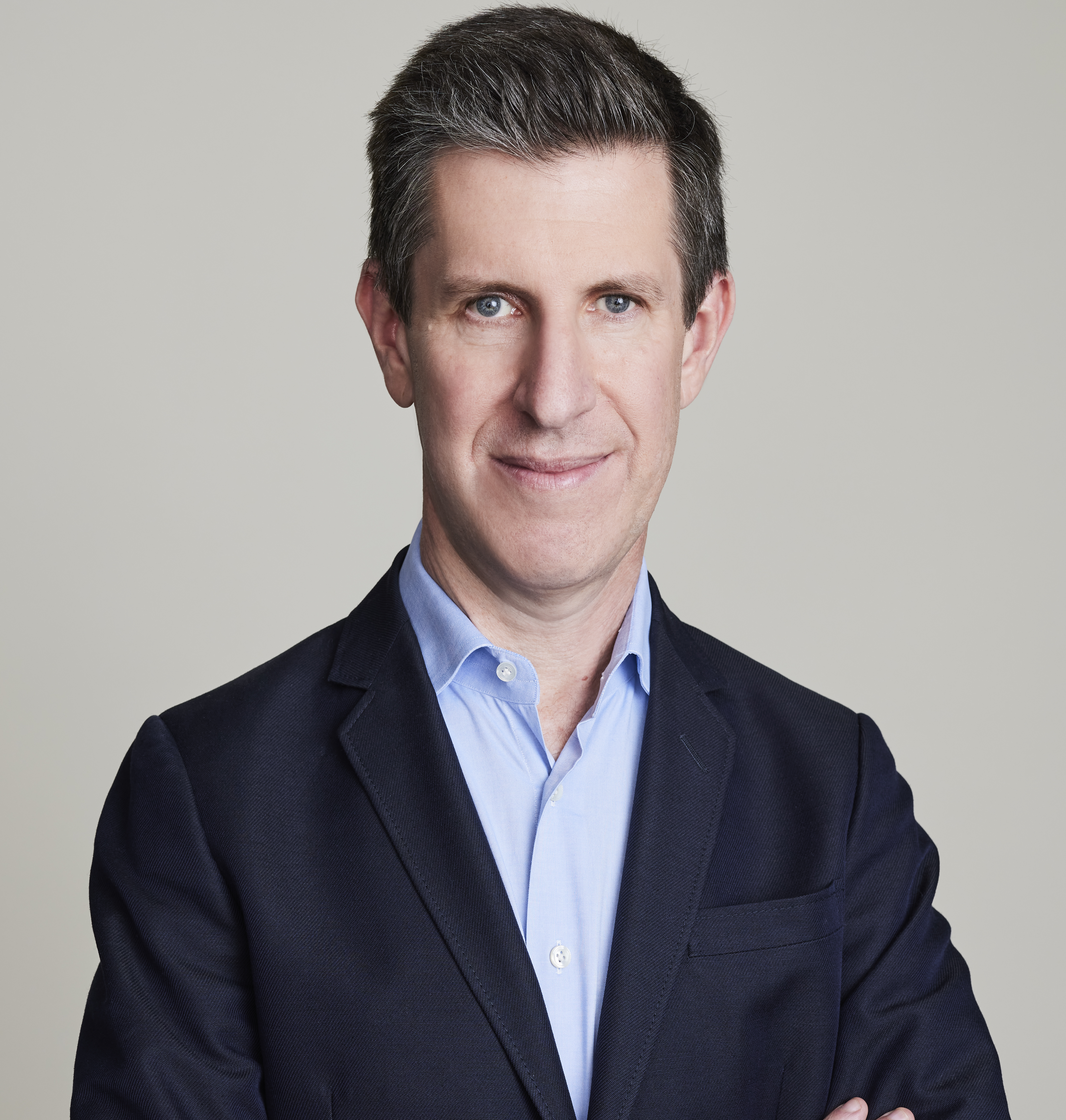 With over 20 years of experience in television development, Craig previously served as the EVP of Warner Horizon Television (WHTV), a division of Warner Bros. Television Group, where he oversaw development, production and business operations. Before joining WHTV, he served as EVP of Programming at FOX Broadcasting Company for 12 years where he was instrumental in the development of hit series such as 24, House, Prison Break and The O.C.