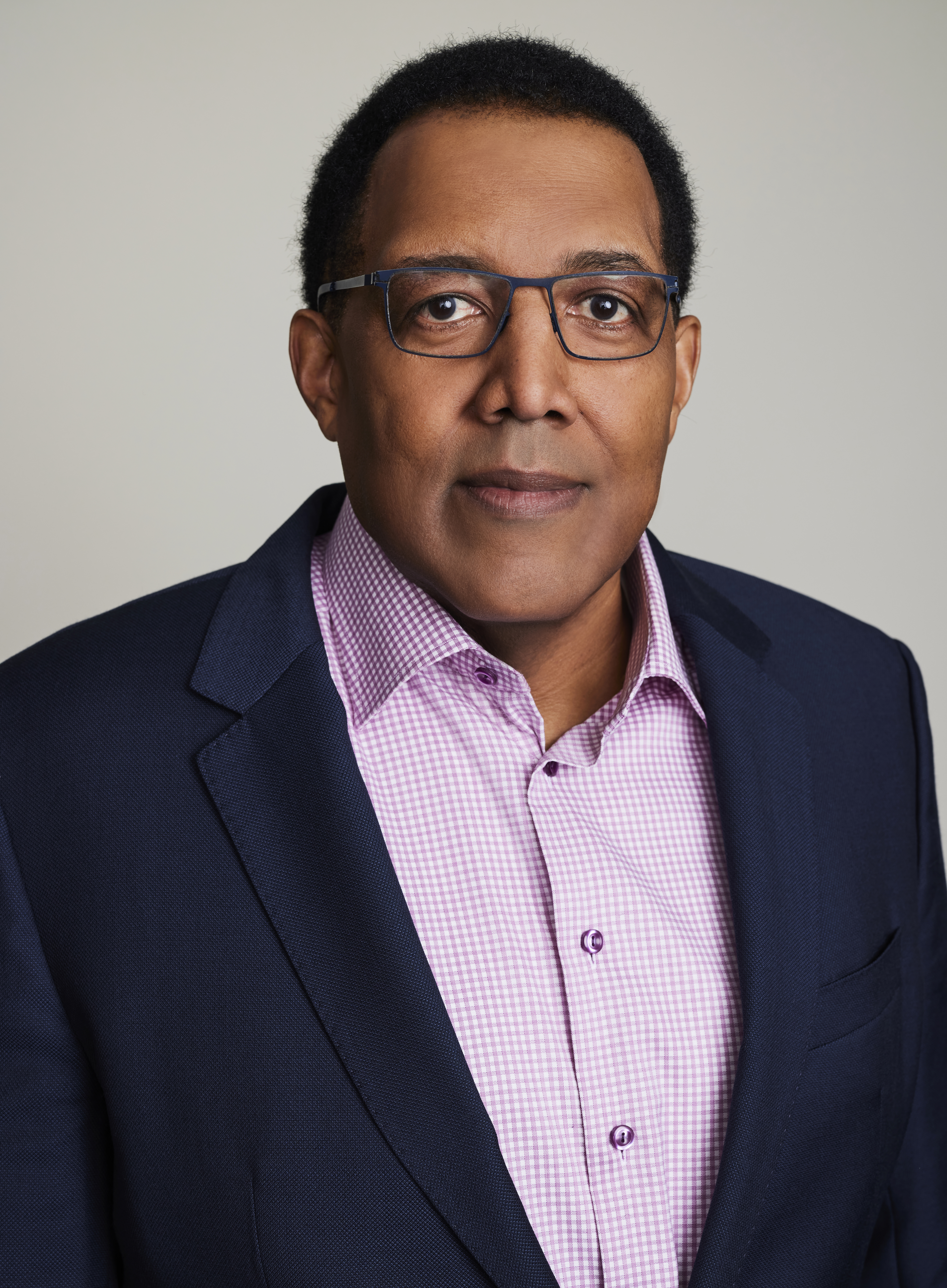 Jerrell Jimerson is Executive Vice President, Product, Disney Streaming, where he oversees all aspects of product, UX, and design for The Walt Disney Company’s direct-to-consumer video streaming businesses, including Disney+, Hulu, and Star+.

Jerrell joined The Walt Disney Company in 2018 and is responsible for leading the vision, strategy, and execution for the product management organization at Disney Streaming. Jerrell and his team have played a key role in the Company’s pivot into the direct-to-consumer space, including the launch of Disney+ in 2019 and Star+ in Latin America in 2021.

An early internet pioneer, Jerrell has been at the forefront at some of the biggest disruptions in tech over the last two decades. Early in his career, he was part of the team at Netscape that introduced Navigator and Netcenter, the first modern browser and one of the early online services, ushering in the web. Jerrell has also held senior leadership and product roles at Yahoo, PayPal, and iHeart Radio.