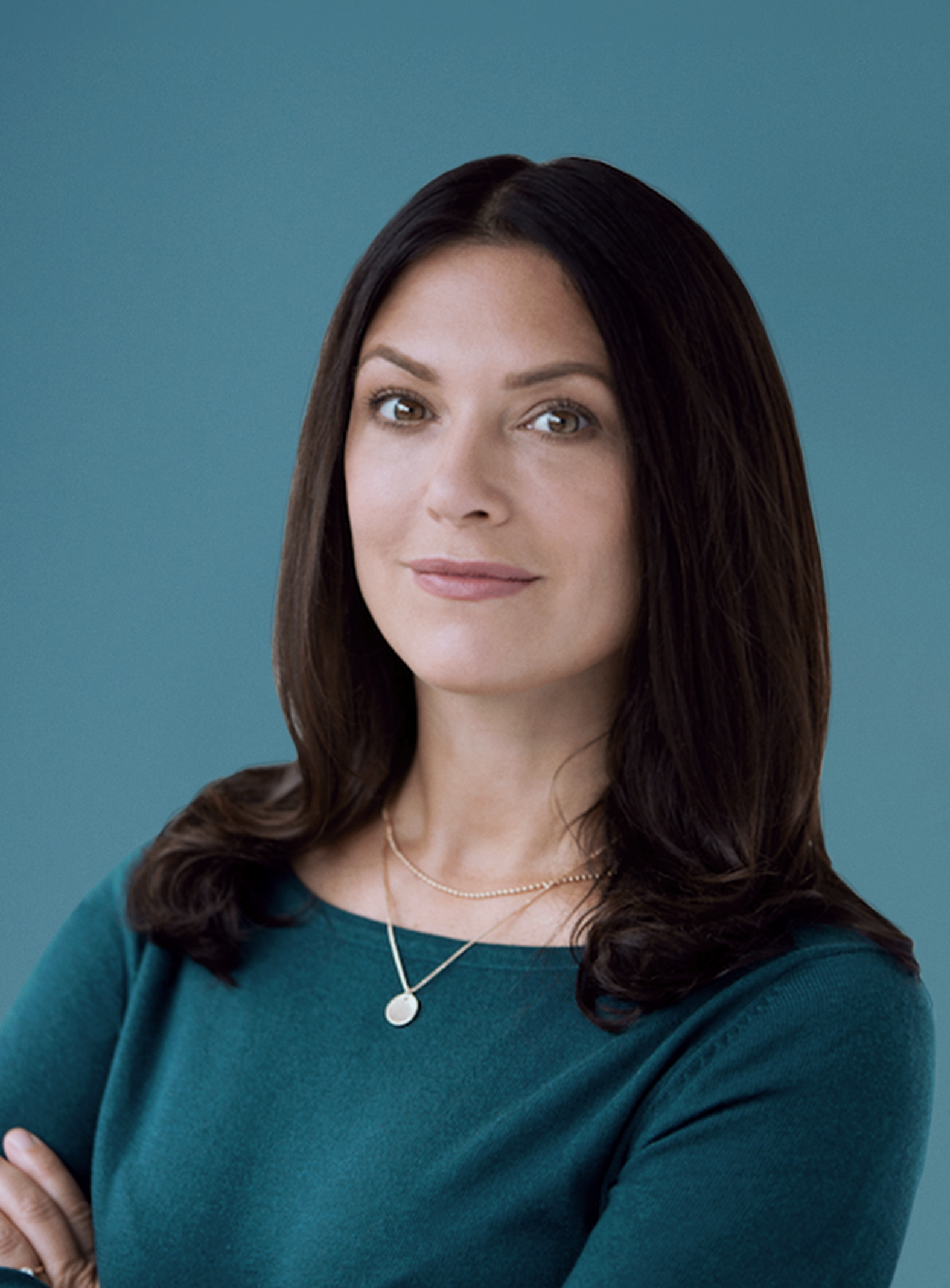 Jessica Casano-Antonellis is the VP of Communications for Disney+ and Hulu, as part of the Disney Streaming team within Disney’s Media and Entertainment Distribution segment. In this role, Jessica is responsible for setting the overall communications strategies globally for The Walt Disney Company’s direct-to-consumer video streaming businesses.

Jessica joined The Walt Disney Company in 2017, with the acquisition of Bamtech Media, where she served as VP of Communications.

Before joining Bamtech, Jessica led the communications function at Vimeo, which included oversight of public relations, events, and production teams. During her tenure at Vimeo, she also served as the Company’s first Diversity and Inclusion leader, championing to create a more equitable and diverse employee experience. Prior to joining Vimeo, Jessica spent nearly ten years on the agency side at a global tech public relations firm, where she led the planning and execution of integrated PR campaigns for a portfolio of clients at the intersection of media and tech.

A native of Massachusetts, Jessica holds a B.S. in Business Administration with a concentration in Marketing from San Francisco State University. She currently resides in Hastings-On-Hudson, NY with her wife and two children.