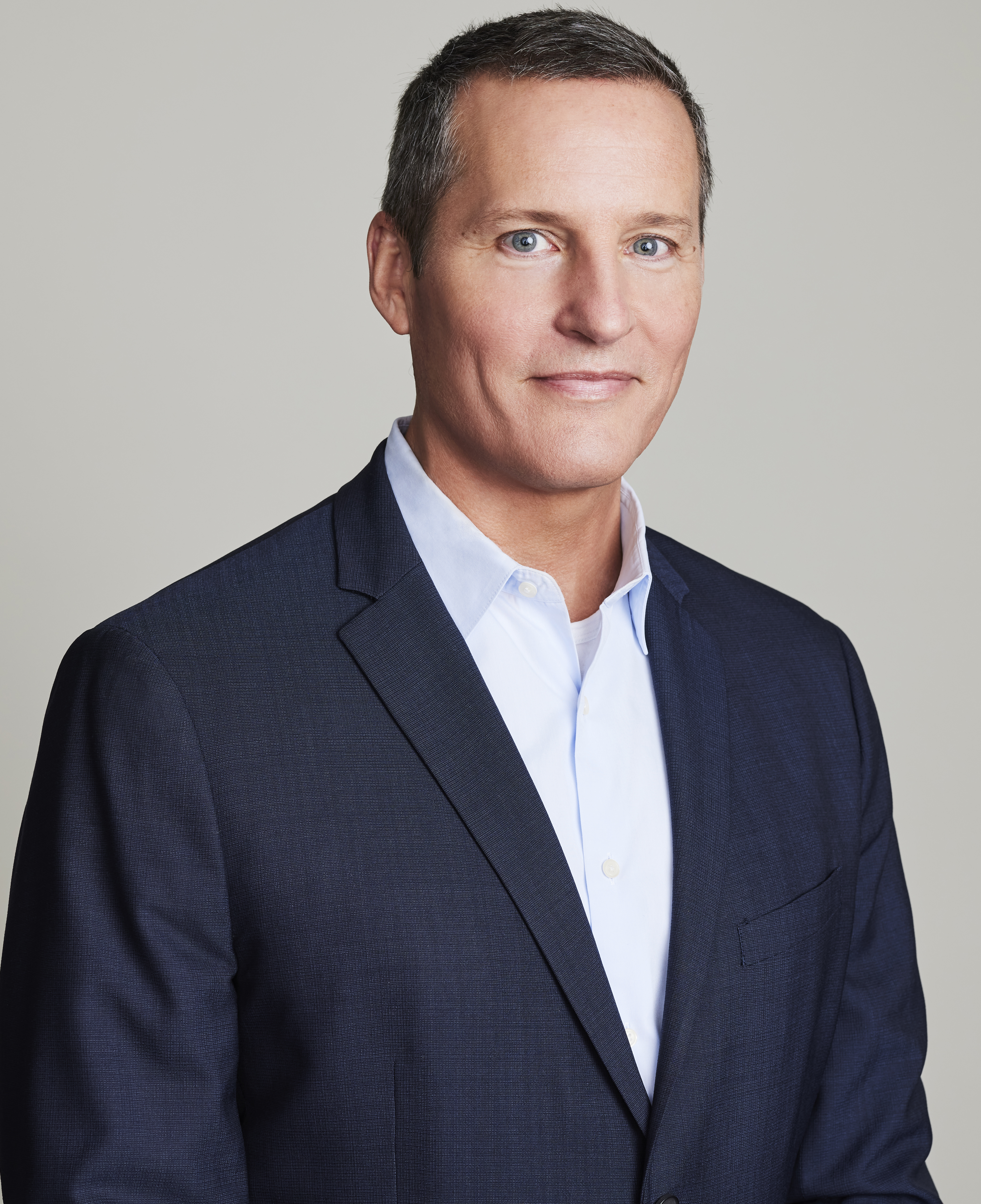 Joe Earley is the President of Hulu, where he manages Hulu’s suite of on-demand and live streaming businesses within the Disney Media & Entertainment Distribution segment. Prior to his role as President, Joe served as Executive Vice President, Marketing & Operations for Disney+, and was responsible for global brand, acquisition and engagement marketing, programming, and content curation for both Disney+ and Star. In this role, Joe and his teams led the marketing campaign efforts behind the launch and continued global rollout of Disney+ and Star, while collaborating closely on content marketing with teams across the Company including Disney, Pixar, Marvel, Star Wars, and National Geographic.  He also established the streamer’s content curation team, which includes Programming, Scheduling, and Content Slate Management working in concert with the global studio and regional content teams.

Before joining Disney, Joe served as president of The Jackal Group, where he oversaw all areas of the studio’s television, film, commercial theater and digital divisions, with productions ranging from “Tidying Up with Marie Kondo” on Netflix to the MGM animated feature film “The Addams Family.”

Prior to The Jackal Group, Joe was a Fox executive for over two decades, including as Chief Operating Officer for Fox Television Group, where he had direct oversight of marketing and communications, digital, research, talent relations, scheduling and audience strategy at Fox Broadcasting Company, while partnering with 20th Century Fox Television’s development, production, business affairs, marketing and finance leads on strategic initiatives, and overseeing publicity and talent relations at the studio. Before that, Joe was COO of Fox Broadcasting Company, where he played a key management role in all areas of the network, including development, casting and programming, and prior to that, he was President of Marketing & Communications for the network, having risen through the ranks from his start as Senior Publicist in 1994. Before joining FOX, Joe spent several years in Media Relations at HBO. He began his entertainment career in production and development with producer Gale Anne Hurd.

A member of ATAS and PGA, and native of Chicago, Joe holds a B.A. in Mass Communications from UCLA.