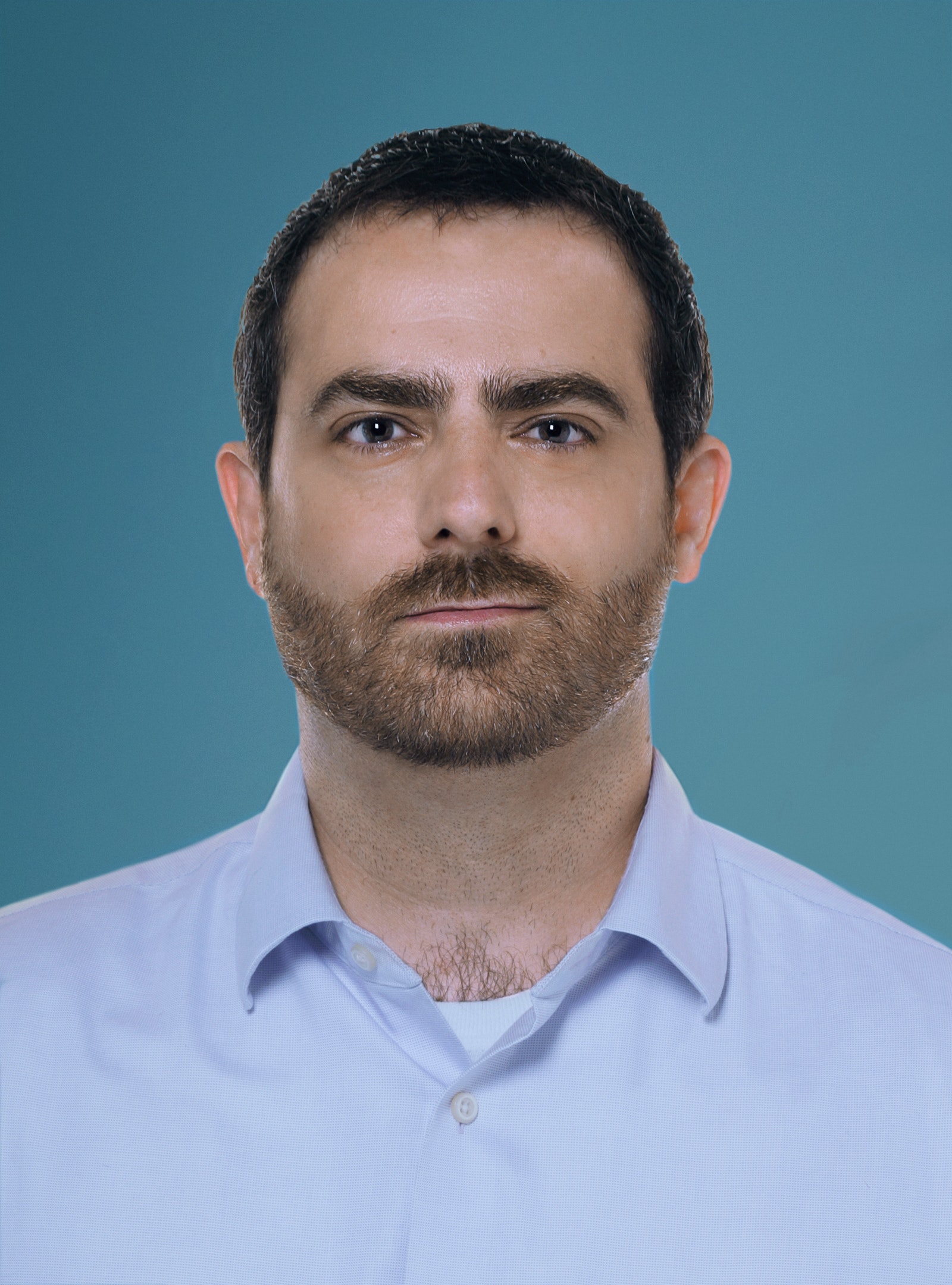 Inzerillo joined The Walt Disney Company in 2017 with the acquisition of Bamtech Media, where he served as EVP and CTO.

Previously, Inzerillo was CTO for Major League Baseball, including its flagship media companies MLB Advanced Media and MLB Network. In that capacity, he helped shape MLB’s vision for its digital business, which eventually led to the spinoff of Bamtech Media, and was responsible for the development of several emerging technologies that would go on to disrupt the sports media ecosystem worldwide.

During his tenure with baseball, Inzerillo launched MLB.tv, the first over-the-top sports offering, “instant replay,” a system that allows reviews of umpires’ calls through video footage, and Statcast, a revolutionary player tracking system that uses big data to measure every play on the field through a combination of radar technology and cameras. He also oversaw the installation of Apple’s iBeacon technology across its major ballparks and stadiums that enabled MLB’s At Bat app to provide point of interest information, concessions, shopping, and loyalty and rewards programs, and led MLB’s $300 million initiative to roll out Wi-Fi and distributed antenna systems (DAS) at all its ballparks, among other innovations.

A native of Chicago, Inzerillo started his sports career in 1987 with the Chicago White Sox and is the former CTO of the United Center (home of the Chicago Bulls and Chicago Blackhawks). He studied Electrical Engineering at the Illinois Institute of Technology, and currently serves on the boards of Qwilt and the Streaming Video Alliance, and on the technology committee of the National Academy of Television Arts and Science, “the Emmys.”